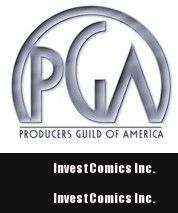 Known to millions as the man who propelled Marvel Comics to its preeminent position in the comic book industry, Lee’s famous co-creations include Spider-Man, The Incredible Hulk, X-Men, The Fantastic Four, Iron Man, Daredevil, The Avengers, Silver Surfer and Dr. Strange, among many others.

“Stan Lee’s creative vision and imagination has produced some of the most beloved and visually stunning characters and adventures in history,” said Producers Guild Awards co-chairs Paula Wagner and Michael Manheim. “He not only has created content that will forever be in our culture but continues to make strides in the digital and new media realms, keeping the comic book industry fresh and exciting. Stan’s accomplishments truly encompass the spirit of the Vanguard Award and we are proud to honor him.”

“I am extremely appreciative that the Producers Guild has chosen me for this distinguished award,” said Lee. “I am eager to continue to expand comic book storytelling into the digital space and am honored to be awarded alongside such amazing visionaries.”

As a producer, writer, editor, publisher, actor, host and executive, Stan ‘the Man’ Lee has exerted more influence over the comic book industry than anyone in history, creating or co-created 90% of Marvel’s most recognized comic characters. His creations have spawned books, films, television series, video games, web series, Broadway shows and more.

Lee became publisher of Marvel Comics in 1972 and is presently the Chairman Emeritus of Marvel Enterprises, Inc. and a member of the Editorial Board of Marvel Comics. In 1977, he introduced Spider-Man as a syndicated newspaper strip which now appears in more than 500 newspapers worldwide. In 1981 Lee transformed his Spider-Man and Hulk creations into syndicated television cartoons, supervising such animated series as “X-Men,” “Spider-Man” and “The Hulk.” Lee has also executive produced such recent films as the SPIDER-MAN franchise, IRON MAN I & II, THOR, the X-MEN franchise, HULK, CAPTAIN AMERICA: THE FIRST AVENGER and GHOST RIDER, among many others.

In 2001, Lee co-founded POW! Entertainment where he currently serves as Chairman and Chief Creative Officer, with Gill Champion and Arthur Lieberman, to develop film, television and video game properties. The company recently announced two projects with 1821 Comics, a multi-platform imprint titled “Stan Lee’s Kid’s Universe” and a graphic novel titled Romeo and Juliet: The War, a reimagining of the story 200 years in the future. POW! also recently partnered with Michael Eisner’s Vuguru to produce original digital content and separately partnered with A Squared Entertainment and Archie Comics to release the first title of the Stan Lee Comics banner “Mighty Seven” in 2012. Additionally, POW! is developing seven new movie franchises, two TV series, two live-action shows and their first non-American superhero to provide new characters across various platforms for a new generation of fans. 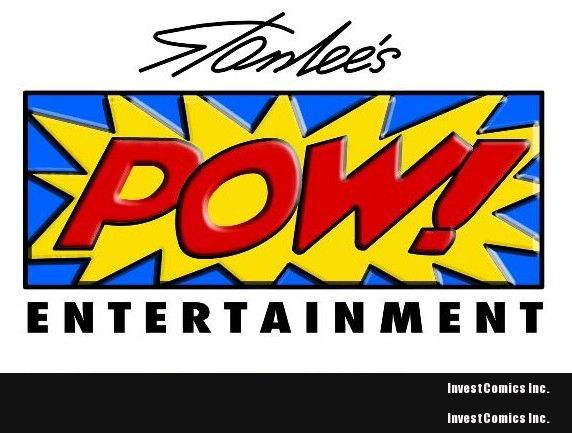 About the Producers Guild of America

The Producers Guild of America is the non-profit trade group that represents, protects and promotes the interests of all members of the producing team in film, television and new media. The PGA has over 4,750 members who work together to protect and improve their careers, the industry and community by providing members with health benefits, employment opportunities, the creation of fair and impartial standards for the awarding of producing credits, as well as other education and advocacy efforts such as promoting sustainable production practices. Visit www.producersguild.org and www.pgagreen.org for more information.