Will the identity of Rulk be revealed in Hulk #23?

Marvel have previewed the Hulk/Hercules solicitations for June here , and the text for Hulk #23 is particularly tantalising, will the identity of the Red Hulk finally be disclosed? 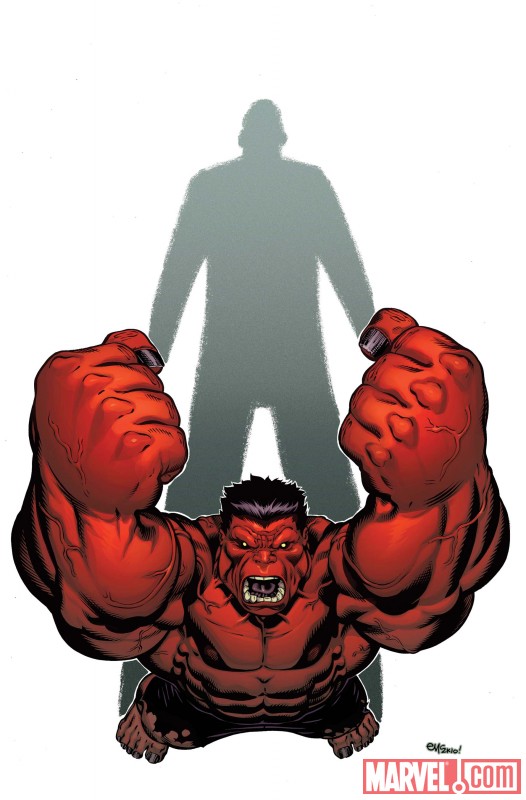 HULK #23
Written by JEPH LOEB
Pencils & Cover by ED MCGUINNESS
Variant by ADAM KUBERT
WORLD WAR HULKS RAGES ON! Not a dream. Not a hoax. The Origin of the Red Hulk. ‘Nuff Said.
32 PGS./Rated T+ …$3.99

I think it’s definitely General Ross, definitely. If it isn’t, I will eat my hat.
Syndicated from The Outhouse – The Greatest Comic Book Website
Posted originally: 2010-03-21 13:56:25