Fury and friends take on HAMMER while Hydra plots!

Nick Fury and his Secret Warriors have launched their offensive against Norman Osborn’s H.A.M.M.E.R., but the foot on Fury’s throat might be a sign that things won’t end well! Marvel’s most acclaimed new series of the year continues in Secret Warriors #6, as red-hot scribes Brian Michael Bendis (Dark Avengers) & Jonathan Hickman (upcoming Fantastic Four), team with Young Gun artist Stefano Caselli for the next shocking chapter in Nick Fury’s war against the Dark Reign! What role does HYDRA play in this battle? What are Stonewall’s powers? And just what does Fury have up his sleeve? Strap in for answers—and a shocking conclusion that rocks Marvel’s world of subterfuge to its core! Plus, don’t miss an exciting variant cover by Tomm Coker, celebrating the sexy 70s!

“Secret Warriors #5 again proves that this is a book that is unafraid to move the plot forward quickly and to change the status quo issue to issue”—Chad Nevett, ComicBookResources.Com

“There’s no question it’s one of the more unique and interesting superhero books Marvel has launched in recent years… Jonathan Hickman is offering up plenty for Marvel fans to love”—Jesse Schedeen, IGN.Com

This all leads up to next month’s confrontation between the Secret Warriors, the Thunderbolts…and the Dark Avengers! With critical acclaim from G4 to Entertainment Weekly, Marvel urges retailers to check their orders on Secret Warriors. The time has come for war—and in Secret Warriors #6, Nick Fury’s gonna show his enemies that a Howling Commando never quits! 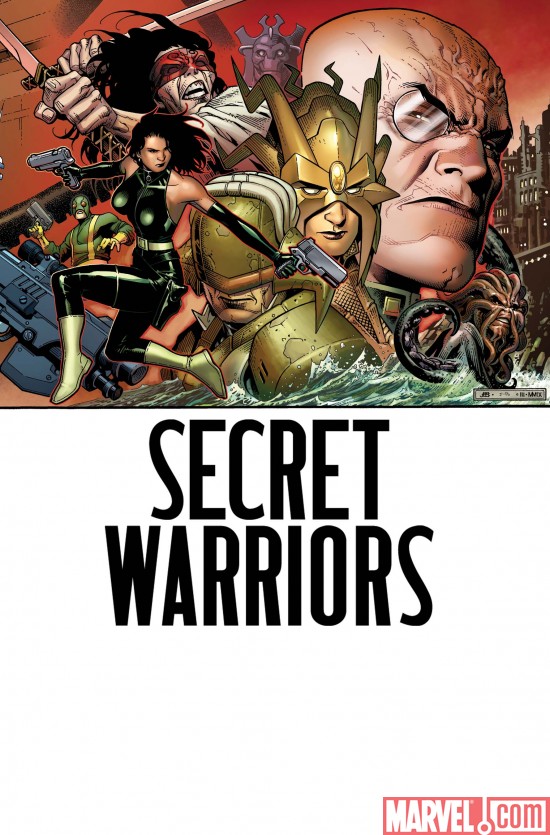 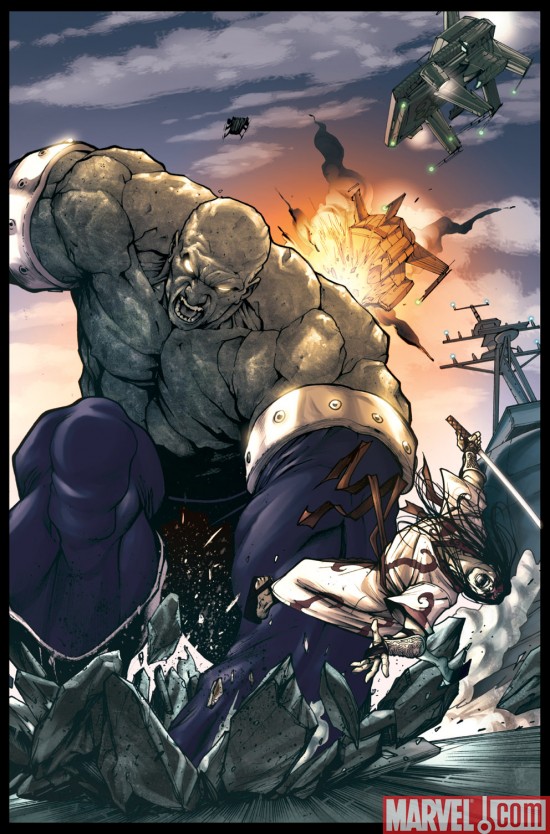 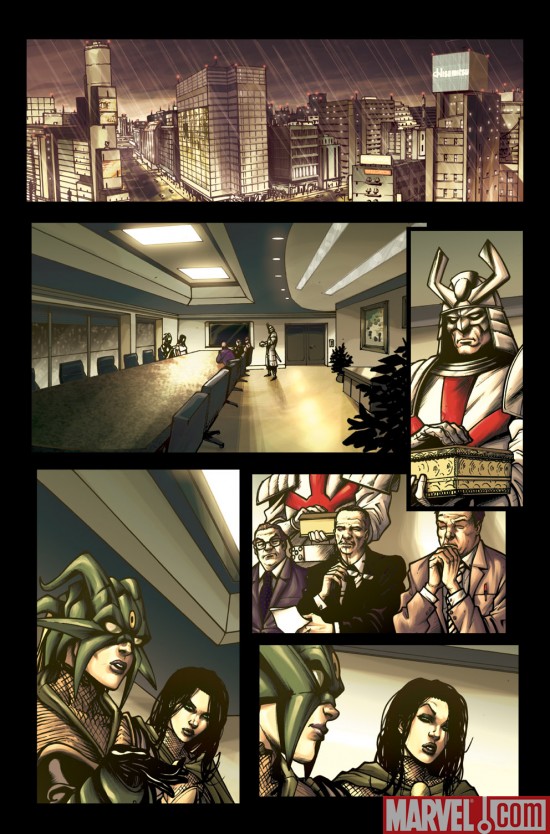 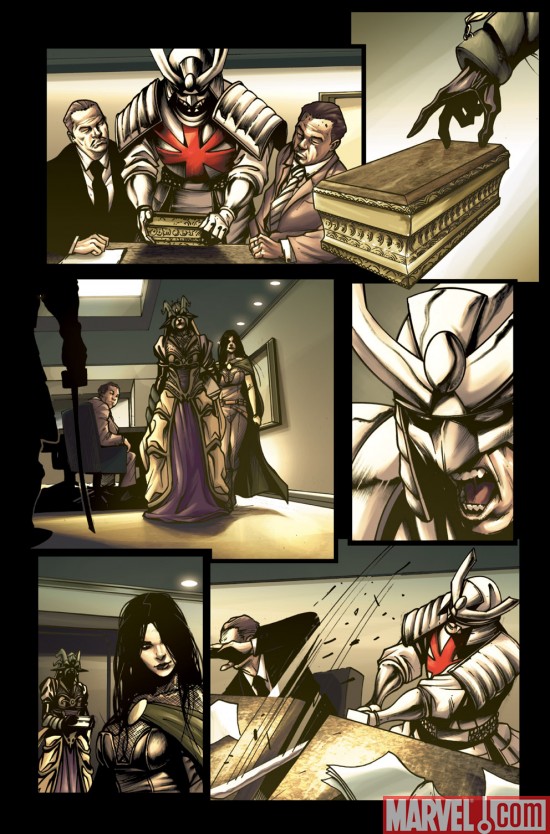