Get ready for the event of 2010 as Norman exacts his endgame.

The end of Dark Reign is upon us!

Get Your First Look Inside SIEGE #1

Marvel is pleased to present your first look at SIEGE #1, from the chart-topping team of superstars Brian Michael Bendis and Olivier Coipel! This is the end of the Marvel Universe as you know, but what’s the price of victory? The comic book event seven years in the making begins here as every major Marvel character gets involved in the greatest assembly of heroes and villains you’ve ever seen!

Norman Osborn’s endgame is revealed as the Marvel Universe finds itself irrevocably changed and not everyone survives! No comic book fan can afford to miss SIEGE #1! 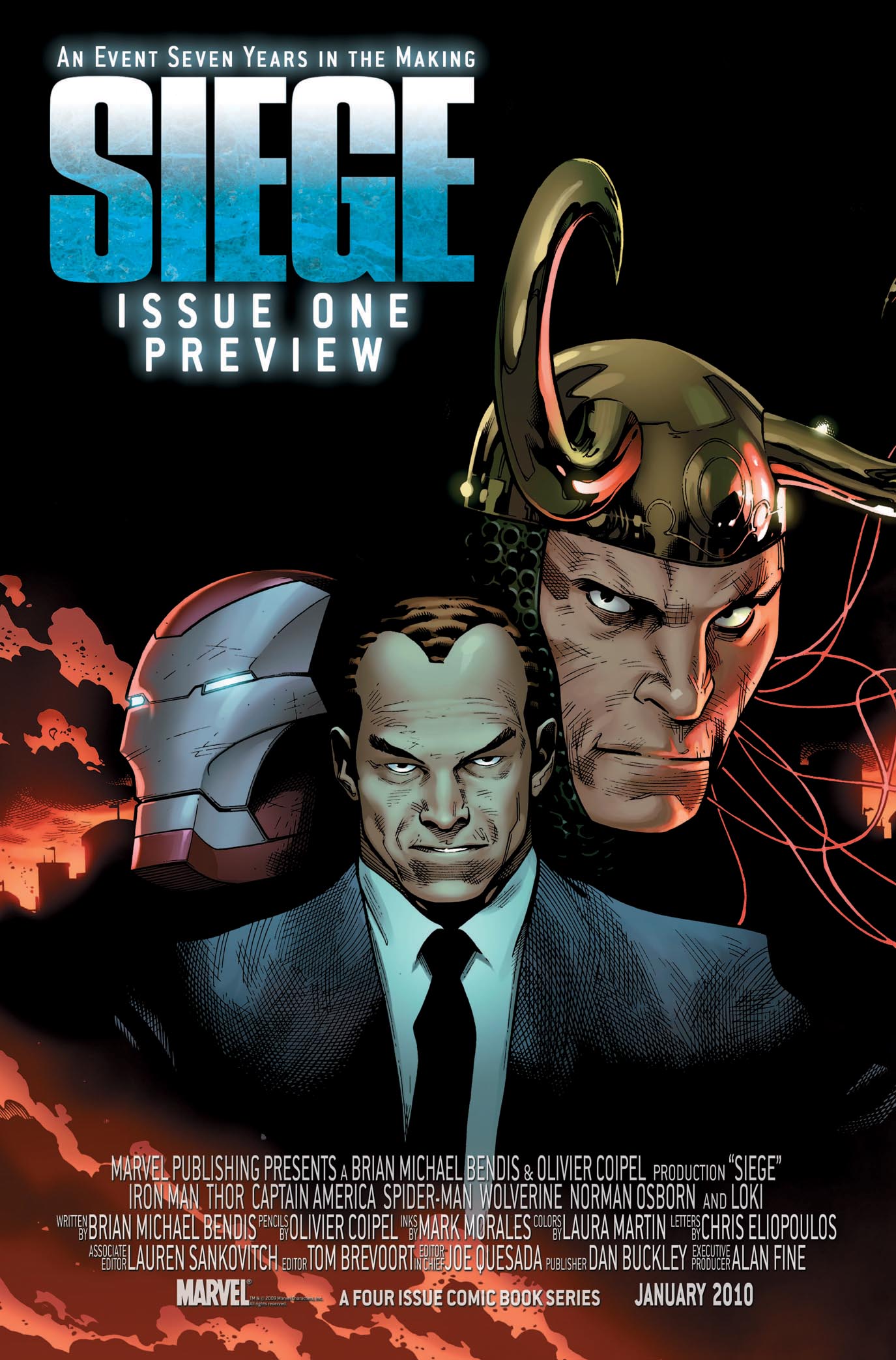 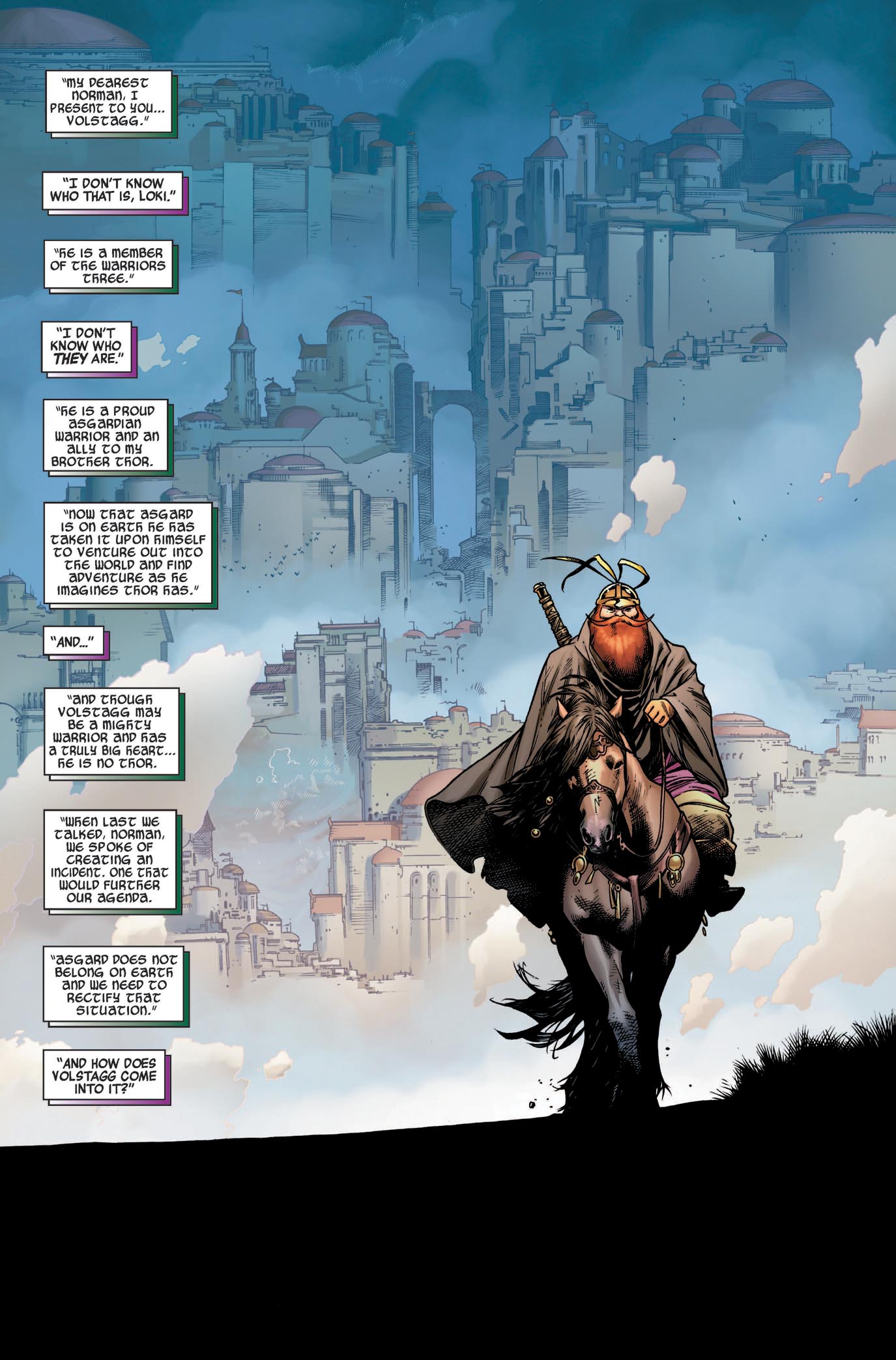 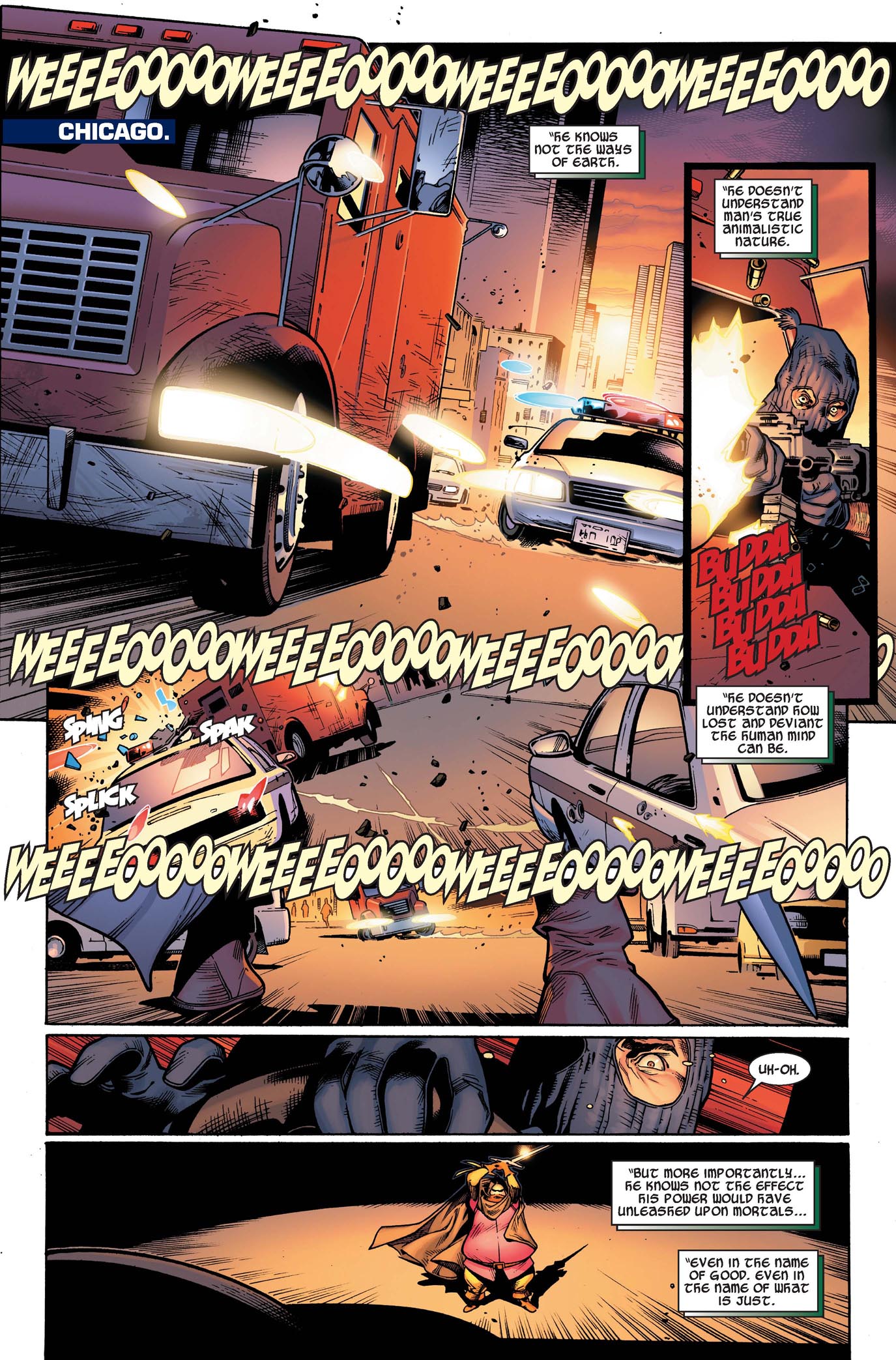 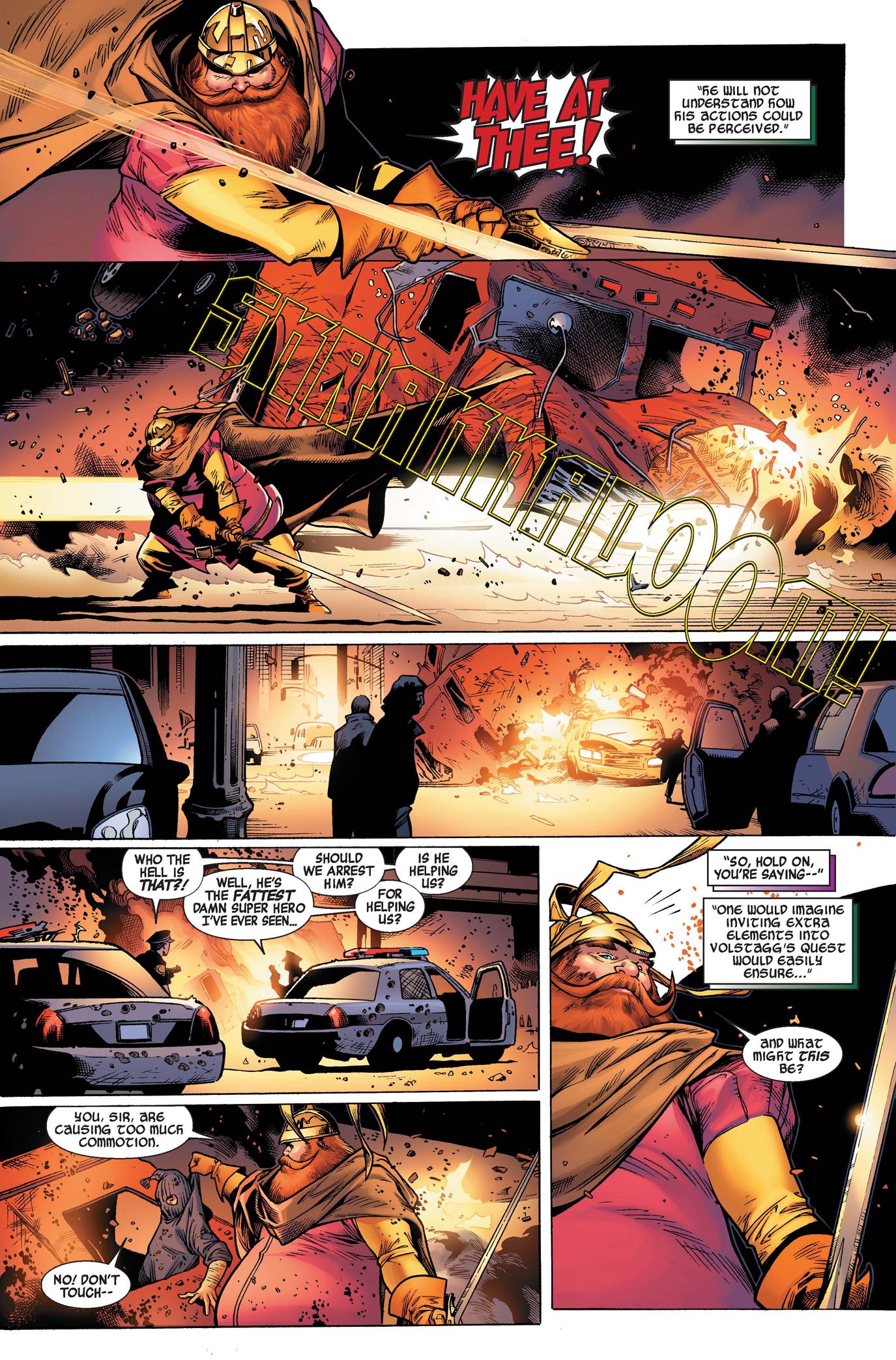 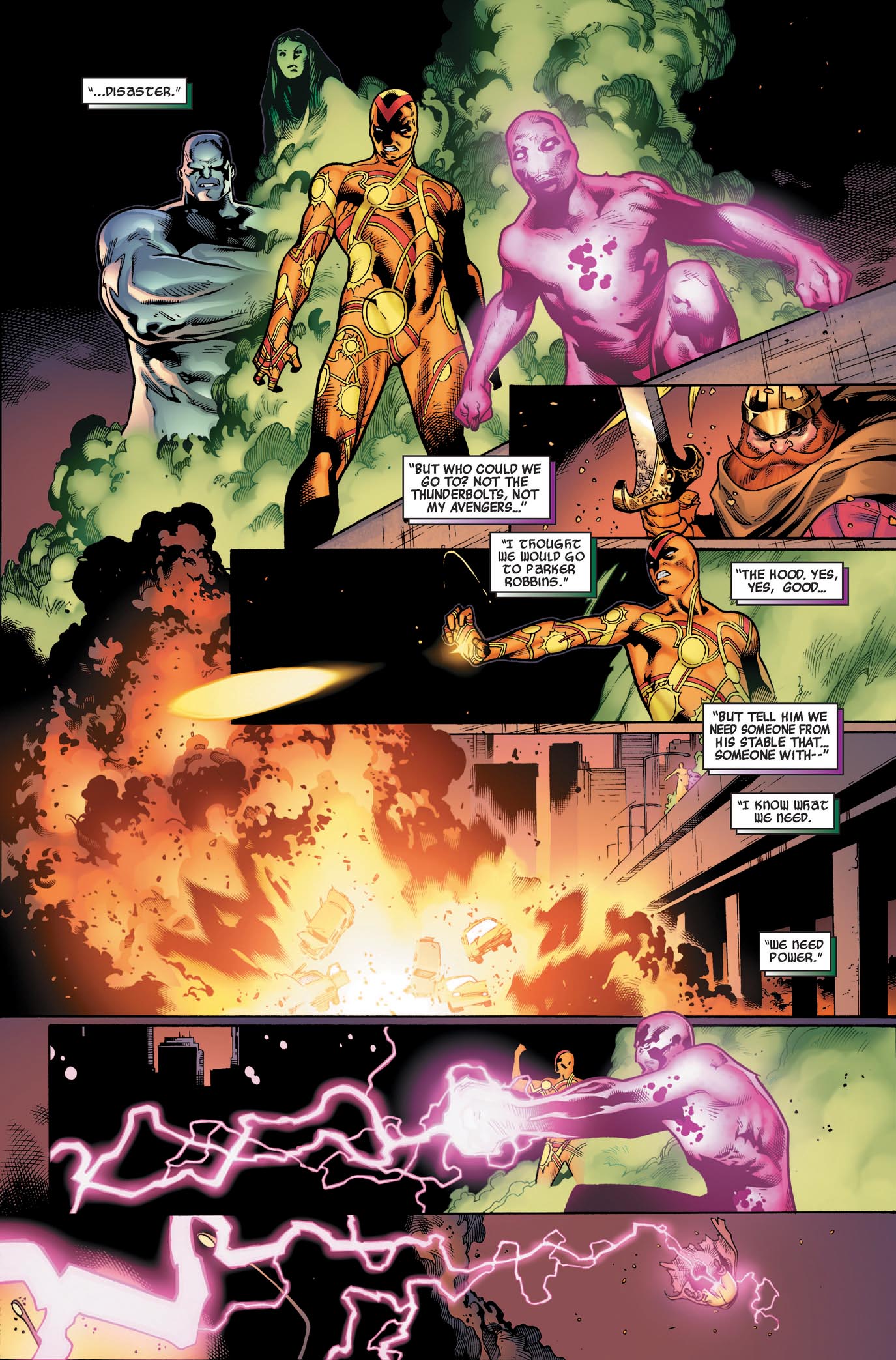 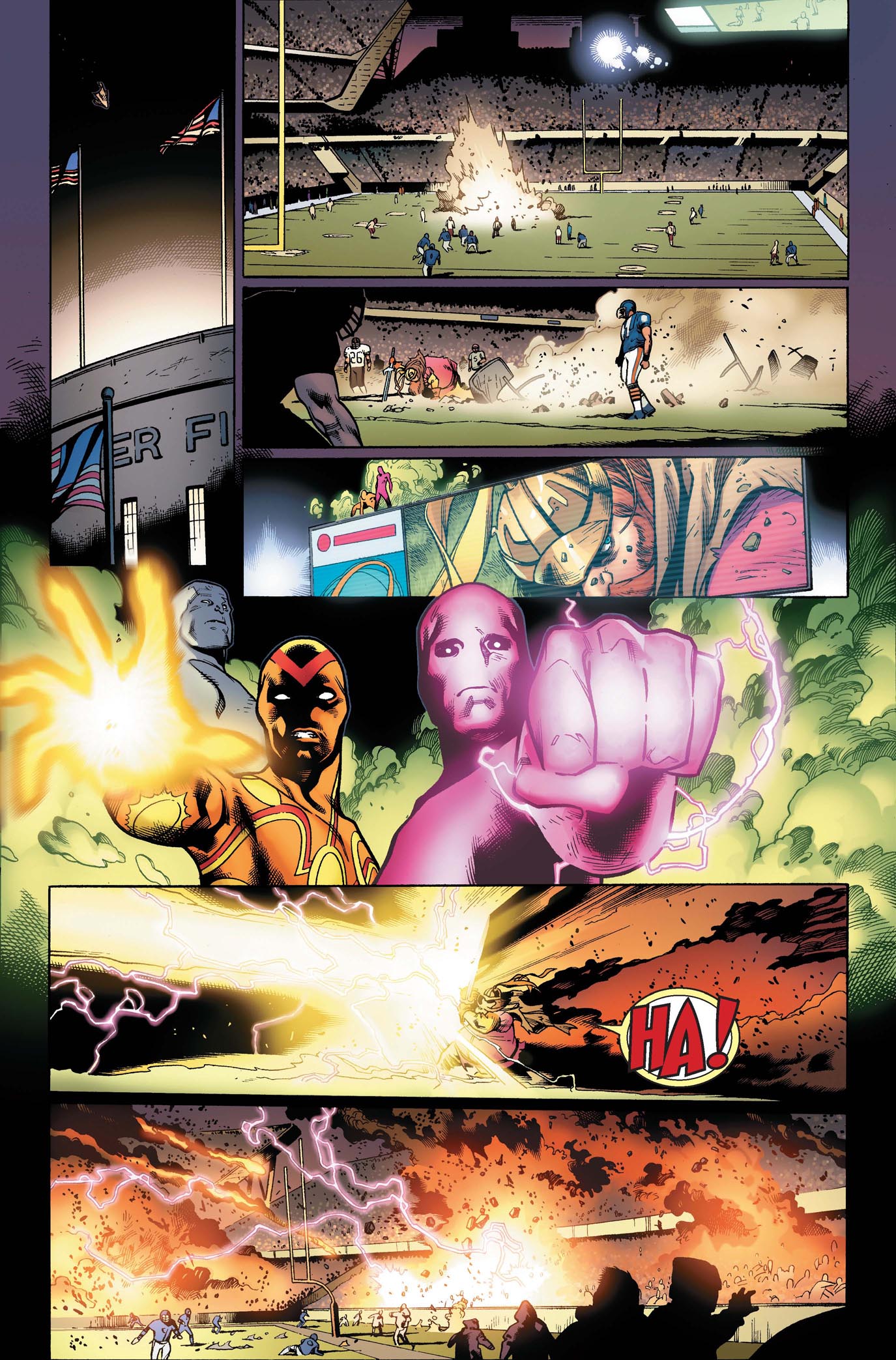 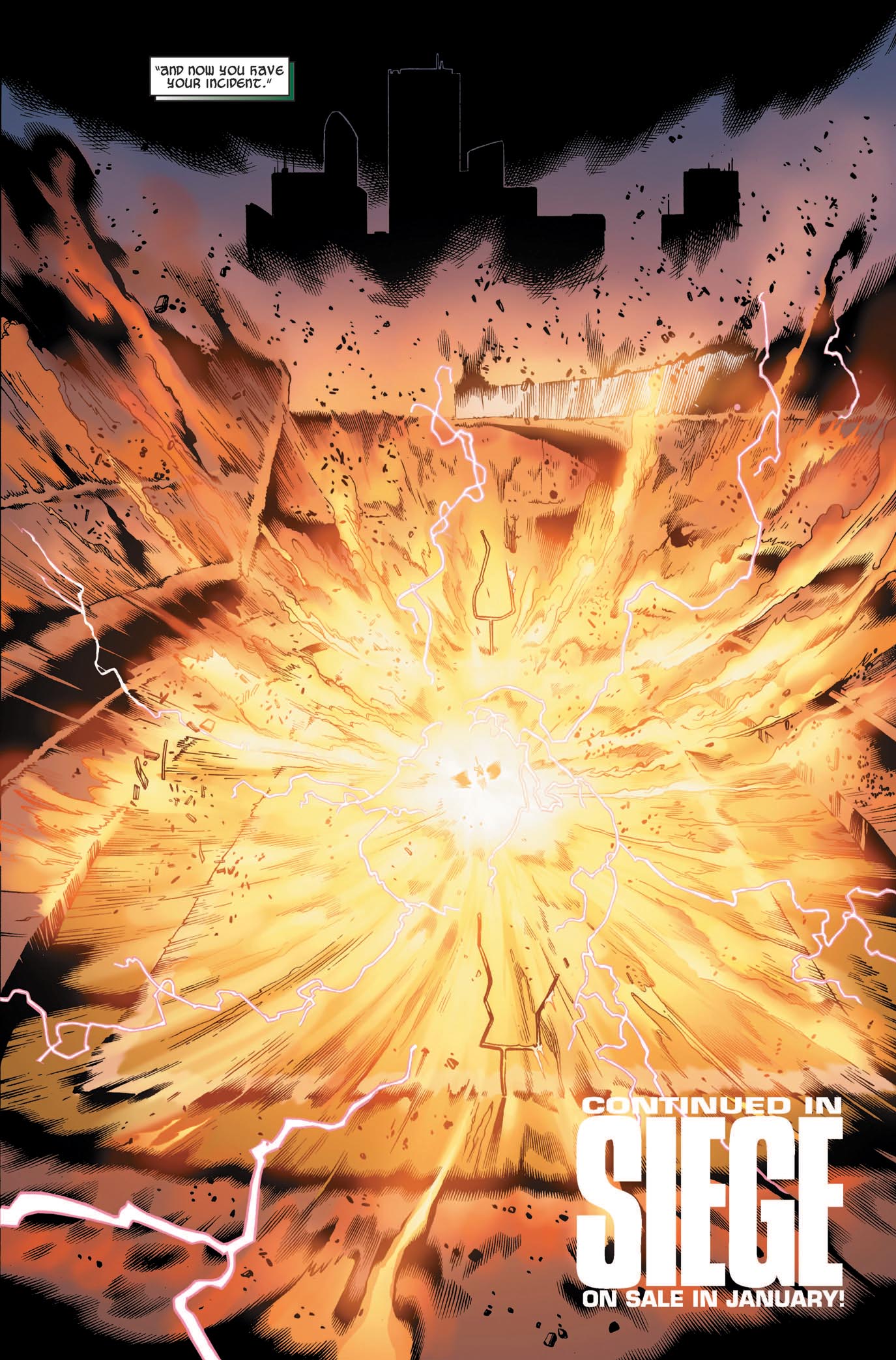 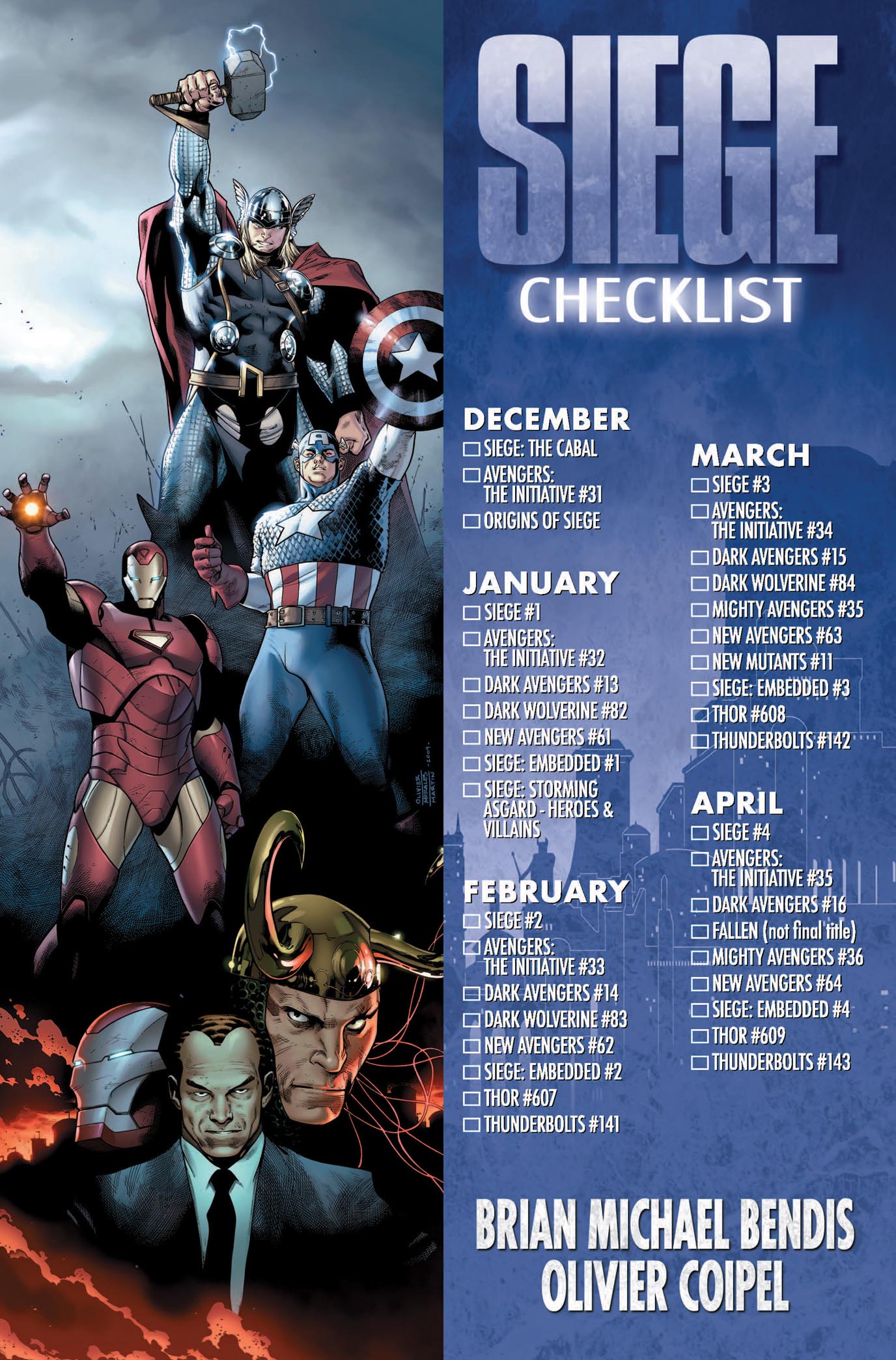