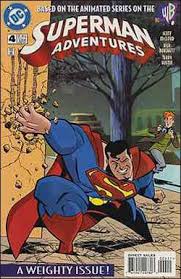 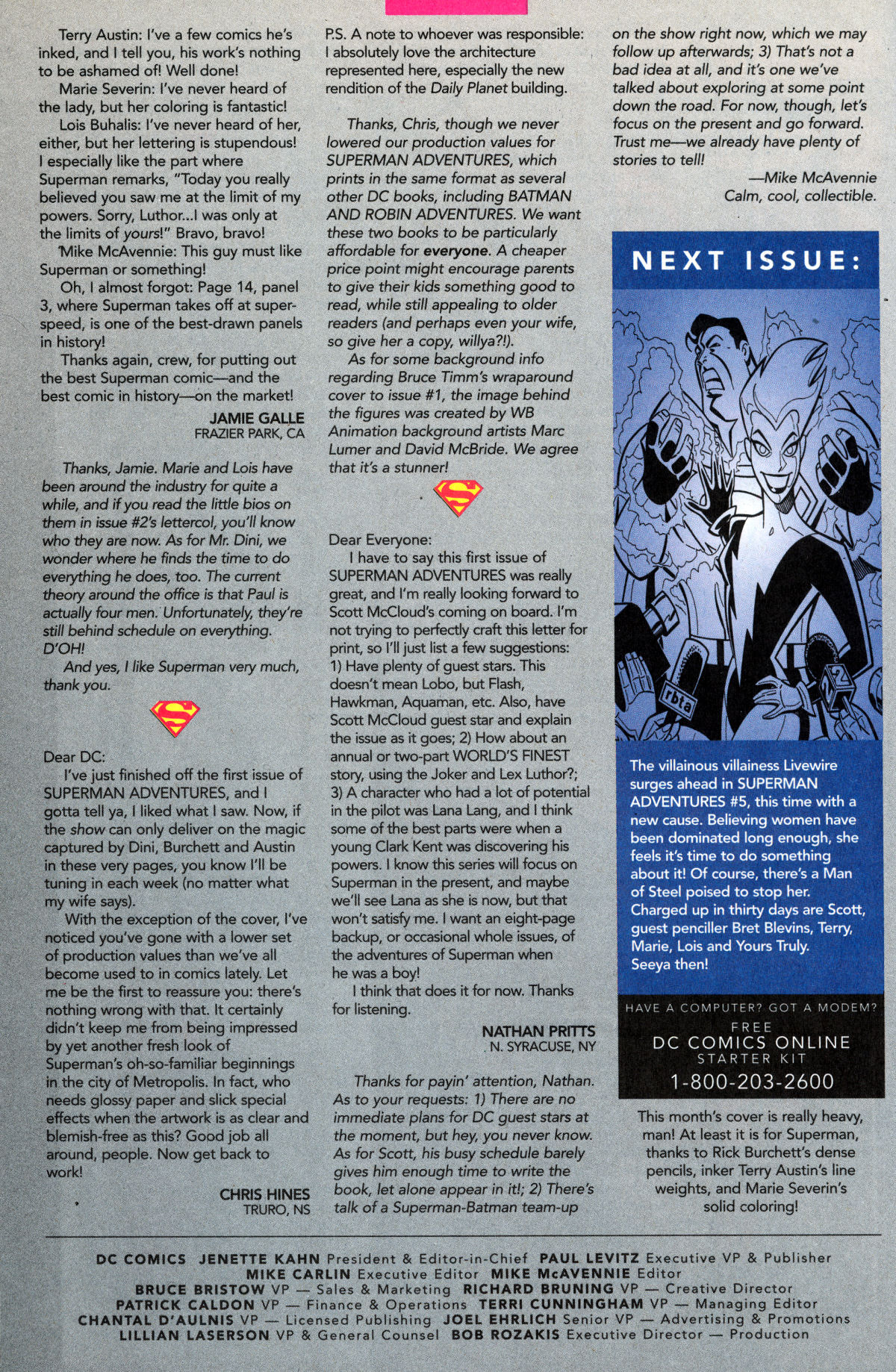 In the world a comic collecting we love it when a character takes the market by storm.  Though the jury is out on Livewire she definitely has a shot at becoming the next big thing in comics.  At first glace she doesn’t seem to have much going for her, like a weak origin and a first appearance in Superman Adventures 5 which is by no means a favorite amongst comic fans.  But like HQ she has a killer costume and sometimes that’s all it takes.

If her introduction into the New 52 blows fans away then look out, her small list of past appearances will see  value increase similar to early HQ appearances.

Currently Superman Adv 5 and Action 835 are hot.  With recently sales of 40 and even 100 for Superman Adv 5 no one can deny her electric rise in popularity.  Unfortunately for people who paid a lot for those comics they might be upset to learn that her image appeared first at the end of the previous issue, Superman Adventures 4!  That’s not to say that issue 5 isn’t valuable.  It is her first cover and first appearance in a narrative. It’s just not a first appearance and in comics that is often the most important thing to collect.