Steve Rogers is back as Captain America but when a mysterious figure from his past returns with the Sentinel of Liberty in his crosshairs, deadly secrets will surface—and send shockwaves through the lives of everyone Steve holds dear. An all-new, high octane Captain America series begins here, just in time for the First Avenger’s highly anticipated feature film from Marvel Studios.

“I gave myself a few challenges for this new #1 – I wanted to do the perfect Cap comic for anyone who walks out of the Cap movie and wants to know what’s next, but it also had to build on everything I’ve done on the book beforehand, too, and feel like the natural next step,” explained Brubaker. “Thank God Brevoort wrangled me Steve McNiven to pull all this off. Steve is at the top of his game, and no one draws action like him. I can’t wait for these issues to start coming out.”

McNiven revealed, “Captain America has been a character I’ve wanted to work on in more depth since Civil War, a real icon of the Marvel Universe. Not only do I get to run with Cap, but Ed Brubaker, a guy who has redefined the character at Marvel, is writing the books and he’s come up with an absolutely brilliant storyline that I can’t wait for folks to read.”

Perfect for readers new and old alike, the extra-sized Captain America #1 kicks off the next big chapter in the life of Steve Rogers, courtesy of superstars Ed Brubaker and Steve McNiven! 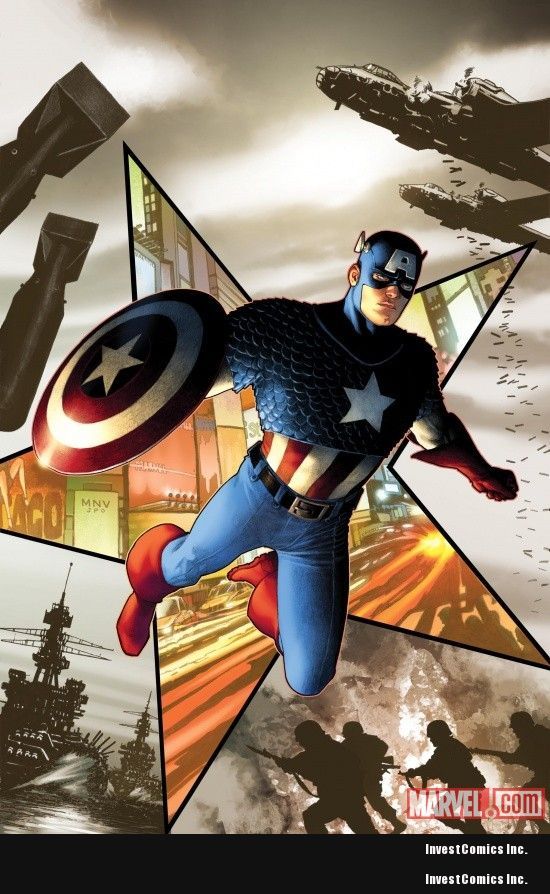 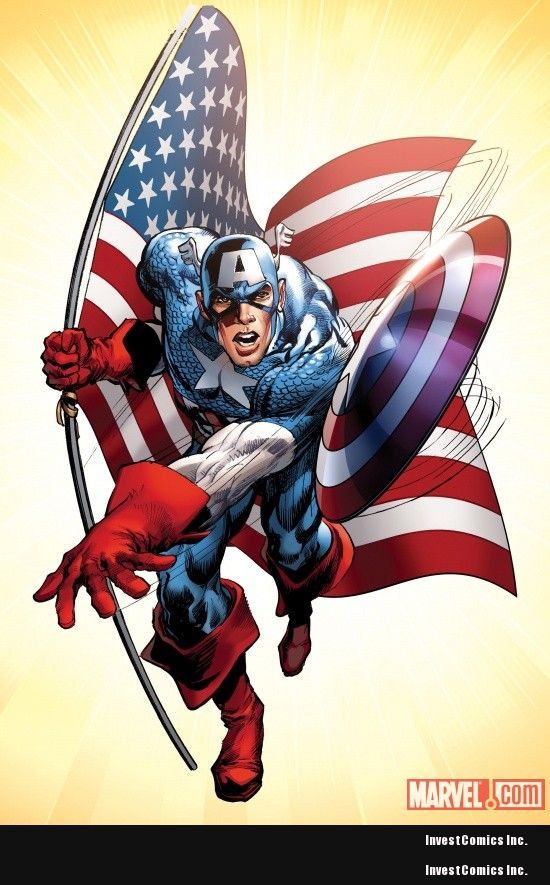 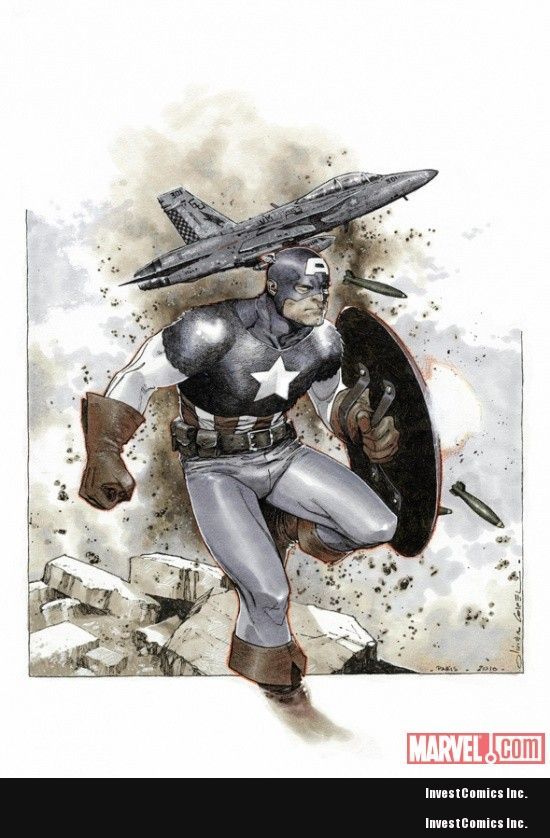