Cartoon Network’s Super Hero Squad gives us that battle between Thor and Loki we’ve all been craving.

Oh Thor, Where Art Thou On The Super Hero Squad Show? 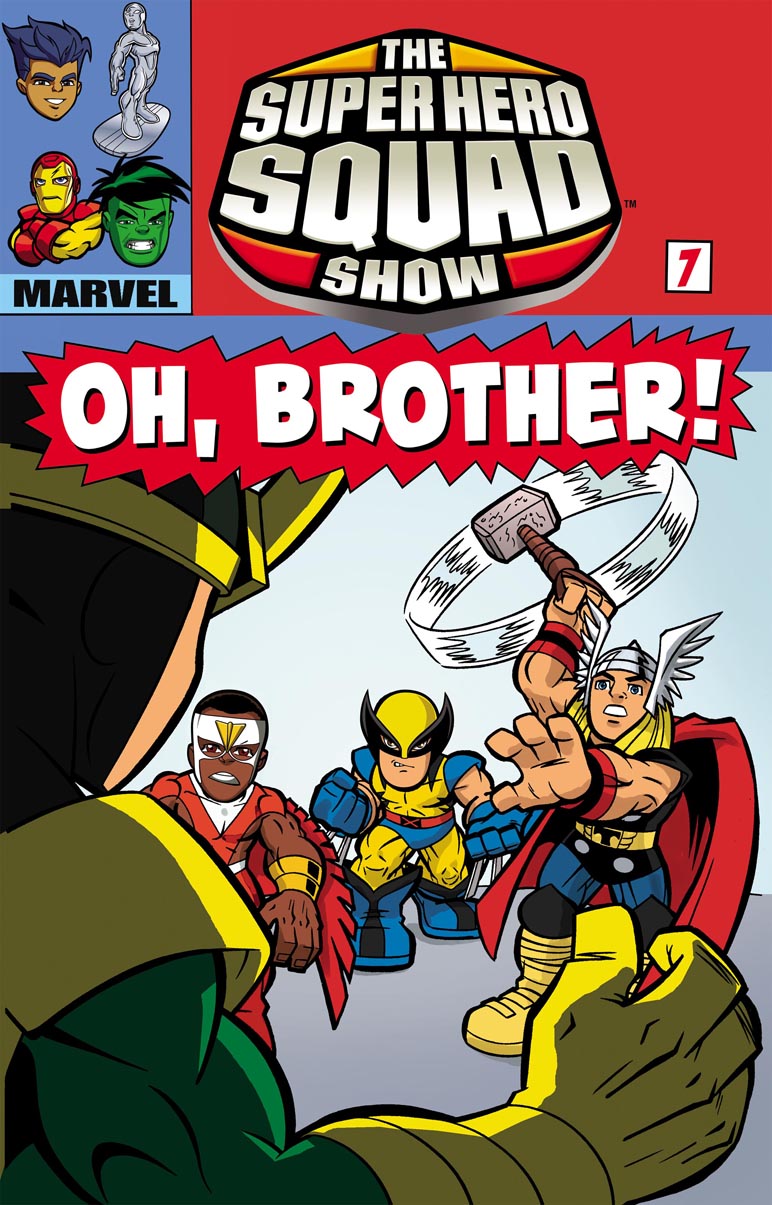 The heroic Thor and his villainous brother Loki are two of the most powerful people in the universe—so when these siblings fight, Asgard and Midgard are in a lot of trouble! This Saturday at 7:30pm Eastern on Cartoon Network, The Super Hero Squad Show sends the Squaddies into the center of Villainville and Asgard itself—has Loki’s scheming finally paid off? “Hero Up” with Battlestar Galactica and Burn Notice star Tricia Helfer as she voices guest-star Sif for the most action-packed family-friendly show in the universe! Heimdall, Reptil, M.O.D.OK. and more guest star in this mighty Marvel adventure! 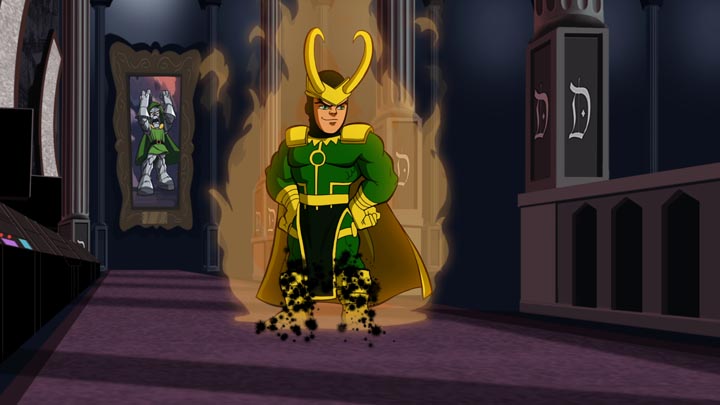 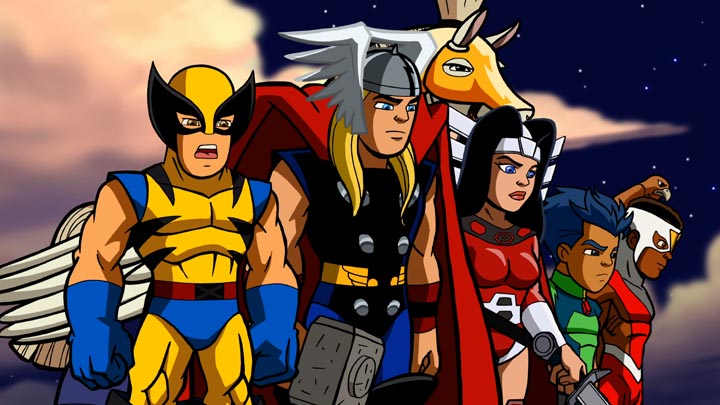 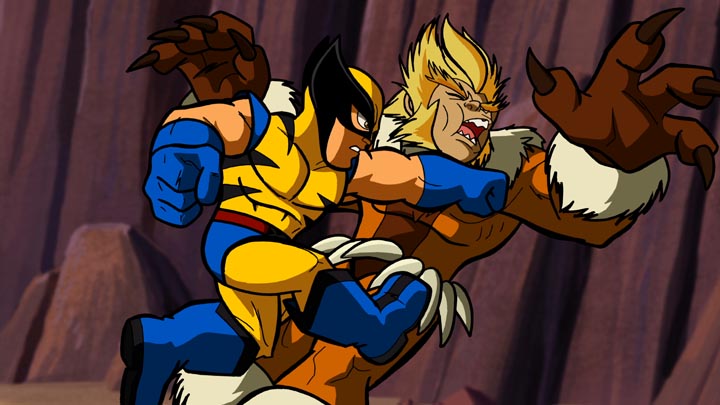 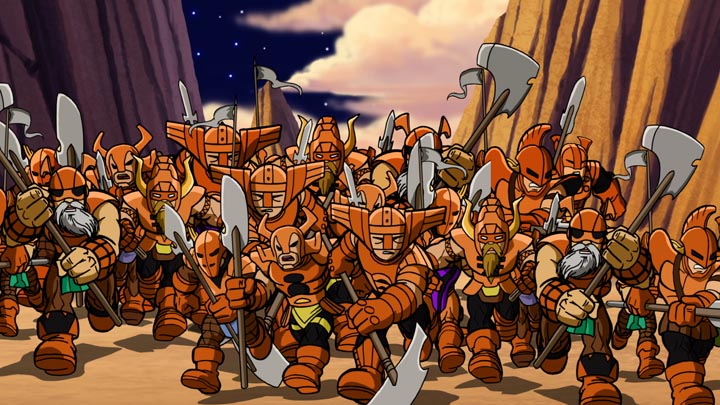 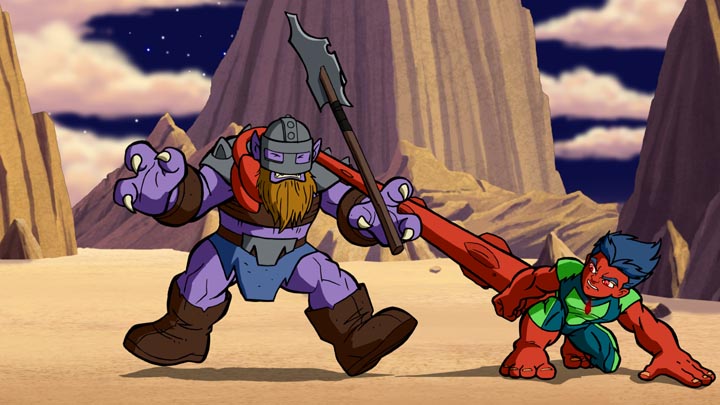 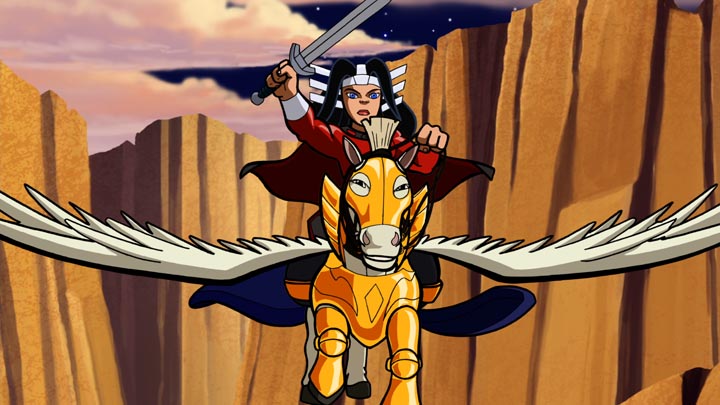 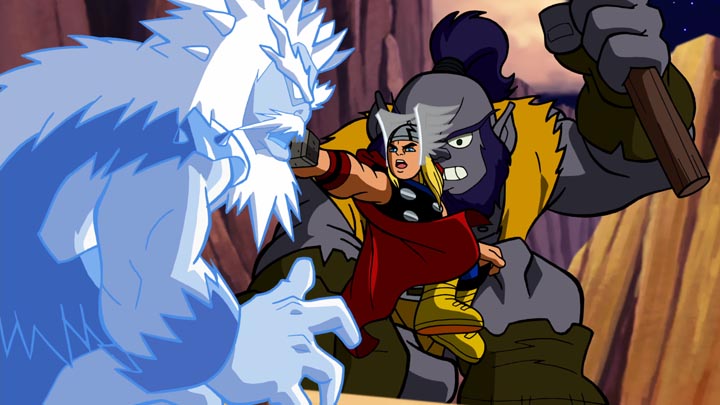 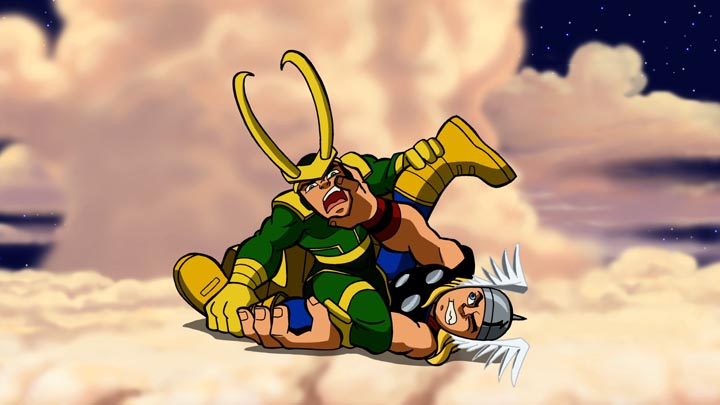