It’s true that for every New Mutants 98 ( first Deadpool )   there are a hundred copies of Captain America 312, ( first appearance of the Flag-Smasher! )  Here is a bunch of comics worth mentioning if you routinely seek out long term first appearance investments. All of these books will do well in CGC 9.8.

A word on pressing, If you don’t know what the process is then the CGC market may be new to you. To get a better grade people often press a book using heat and pressure to fix spinal rolling etc.  Some view it as an underhanded practice but technically it’s not restoration so you do not have to disclose if you are selling a pressed book.  Let me know how you feel @Larfleeze 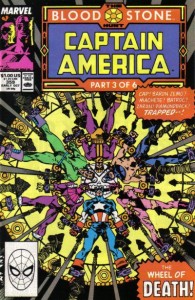 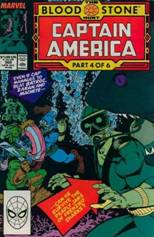 He’s the Red Skull’s henchman who has never really been appreciated.  The character was recently cast in the upcoming Wolverine film so look for his appearances to heat up.

There is also there is a Mark Jeweler Variant for issue 359. 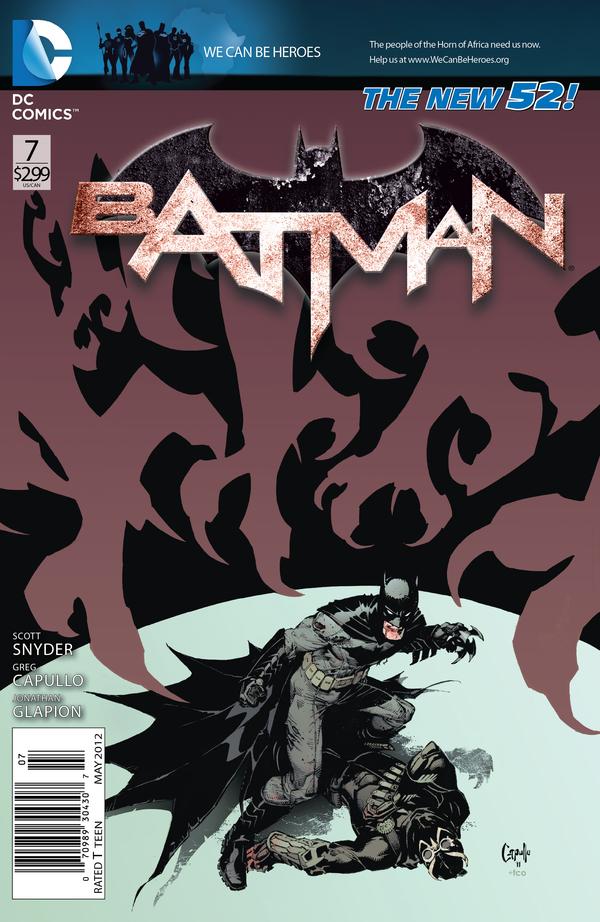 She’s the mechanical wiz from the new Batman series and could become a major player down the road.  Hey if anyone kills the butler she might make a perfect maid.

( There are variants for this book as well as a bagged copy with a digital copy. ) 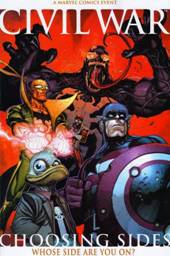 There’s no rumor supporting the idea that he will be cast in the Ant-Man film but he’s been a major player in the Marvel universe as of late and will hopefully be recognized by the masses down the road. 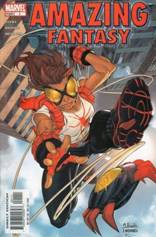 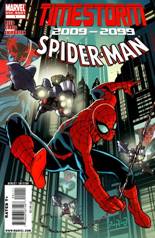 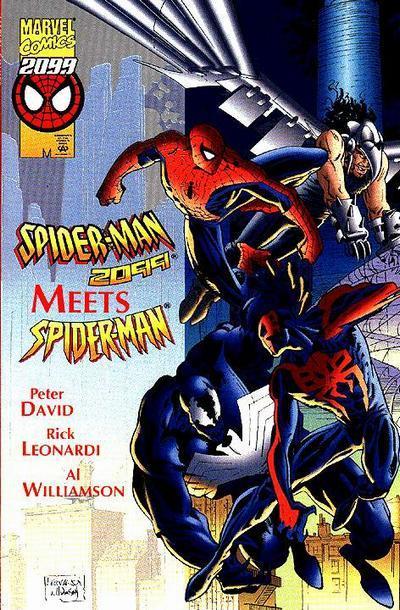 This one is highly speculative due to the recent rumors surrounding issue 700 of The Amazing Spider-Man.  No one can agree whether Dan Slott is tweeting lies just to stir up the online community or if he really let a secret slip through.  Either way a good comic collector will simply slab the correct issues and hope for high grades.  In this case the new webhead is rumored to be the Spider-Man of 2099, Miguel O’Hara.  His first appearance is in Amazing Spider-Man 365 and his first series appearance is in the over printed Spider-Man 2099 Issue 1 but you could try to locate the 2nd Print of 2099 issue 1 which is a true rarity!

Then there’s another Miguel.  Slott never actually said Miguel O’Hara but he did refer to ability of Miguel’s eyes.  As a member of the Serpent Society he could be a replacement candidate and would surely piss off a lot of people as Mr. Slott said he book would do.

Update:  This issue with Spider-Man is a good example of how cautious one has to be when investing in comics.  While it looks like there is no truth to the rumors mentioned above one should always be careful when hoarding speculative books.

Now that we know of Doc Octopus’s master plan I can reccomend these books as well: 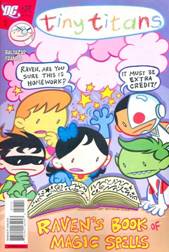 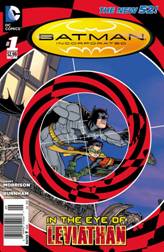 There a couple of books to grade here,  Tiny Titans 17 is technically the first appearance of Batcow but the character people love was seen first in Batman Inc. Volume 2 issue 1.

If you like Bat-Animals I recommend Batman and Robin Volume 2 Issue 2, the first appearance of Damian Wayne’s dog Titus! 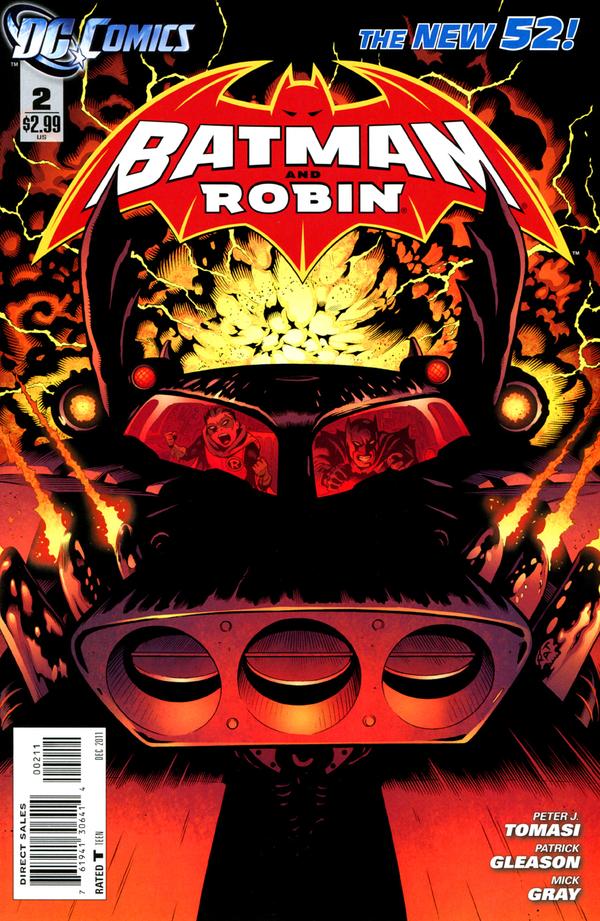 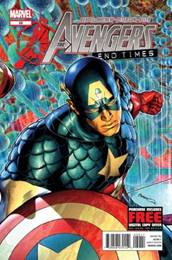 When you find out the villain is half cyborg, half horse and his first appearance is in an Avengers book look to grade right away! 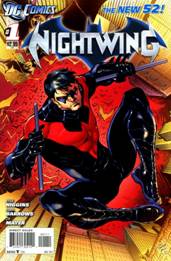 While the new Nightwing Series has a high print run it won’t hurt down the road when this assassin becomes more and more popular. 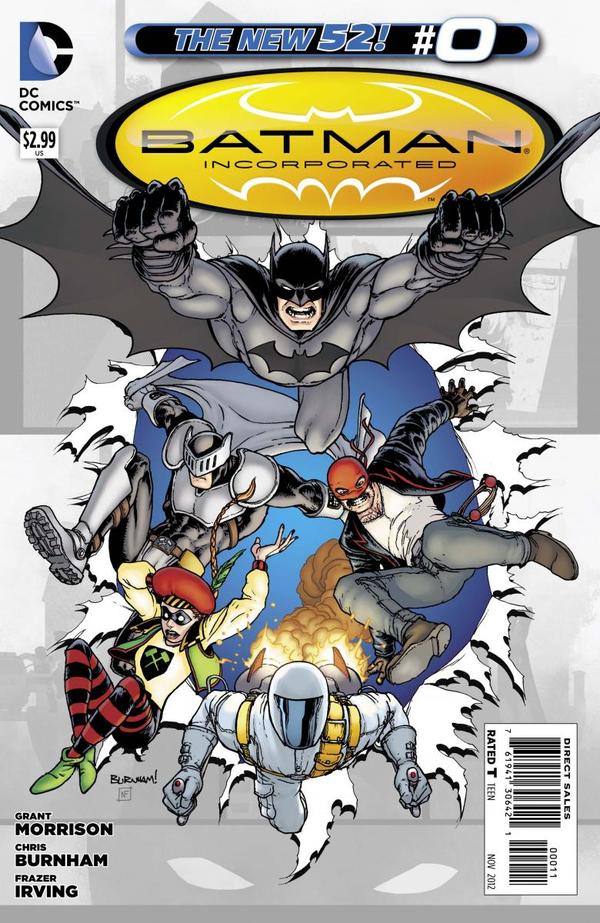 Just check out Batman Inc. volume issue 0.  You won’t believe what you see. 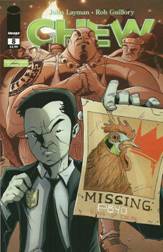 Chew continues to hammer the back issue market.  Almost every issue is seeing large price increases but recently Chew issue 8 has been highly sought after due to the first appearance of a certain cock. 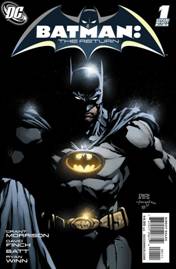 Batman writer Grant Morrison has said that his epic Batman run will all come together soon and with the last panel at the end of Batman Inc. issue 4 we can all start to get excited!  666!!!

There is also a 1:200 ratio sketch cover for this book!

(ALL Articles are Property of InvestComics. Any duplication or reproduction of this article, newsletter and or pictures and video of original InvestComics content is strictly prohibited without express written consent from InvestComics.)