Many announcements at this year’s SDCC have rocked the comic world, none greater than Zack Synder’s Batman/Superman movie!  No one has any real clue what the premise of the film will be but it was a bit strange to hear one of the more famous lines from Batman: The Dark Knight Returns read out loud at the con!  Over the next year it’s going to be a speculator’s dream as far as what back issues will be worth searching for in relation to the film!

The other major revelation concerns Marvel and the title of Avengers 2: Age of Ultron!  Thankfully it was made clear that the title has nothing to do with the current AOU storyline but it was sad to hear than Hank Pym will not be the inventor of the metallic menace. 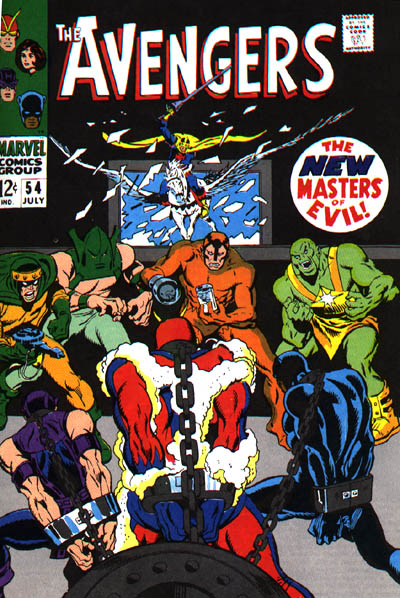 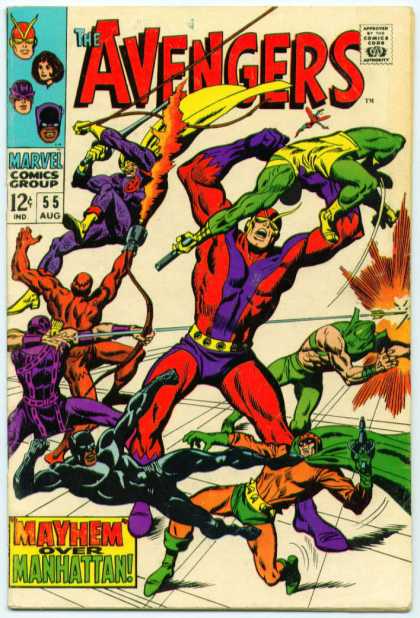 Even if Ultron is J.A.R.V.I.S. or some other incarnation his first appearance  will continue to rise much like Iron Man 55.  These issues are very rare and high grade copies/cgc issues will generate massive sales as each minute passes up until the film’s premiere. 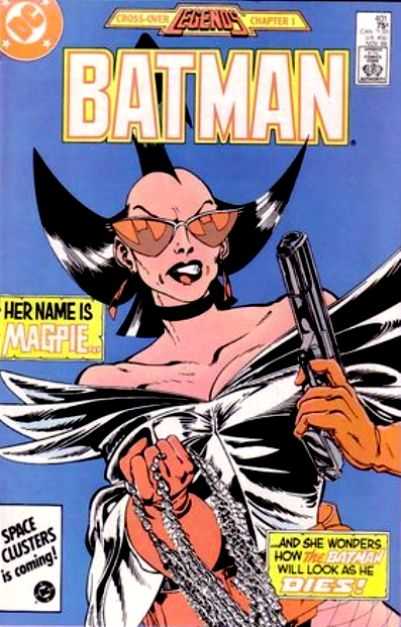 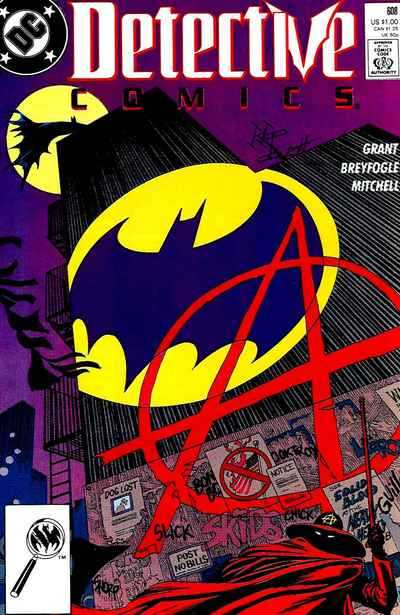 Beware the Bat continues to impress as each episode passes.  So far no major villain has appeared.  For fans of the new annimated show who may be wondering where these creeps originate look no further! Magpie first appeared in Batman 401. This issue may not be very tough to find ( other than a high grade newsstand edition )  but her episode gave us a unique character that I personally cannot wait to see more of.  As far as Anarky ( Det. 608 )  his episode was not as impressive as the previous ones but he is slated to be a thorn in Batman’s side for some time so we will have to wait and see.  Both issues can be found easily. 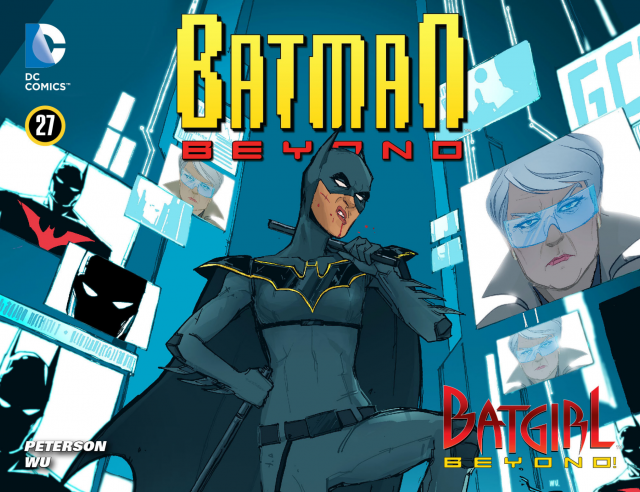 First appearances of characters from future realities are often worth investing in and Nissa/Batgirl Beyond looks to be no different.  Get this one now while it’s still on the shelf!

Painkiller Jane coming to Marvel?  It sure looks that way and if  Gaiman’s Angela can see a rise in back issue value why not Jane?  The variant for issue 1 is tough to find but not impossible.  Buy and hold! 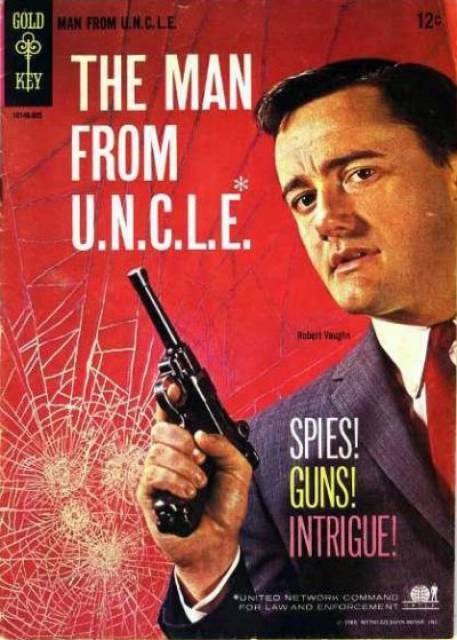 It feels good to recommend a Gold Key comic simply because it gives me a reason to feature one of the best company logos ever!   Today’s young comic readers probably have no idea that this property even exists but when Guy Ritchie’s remake comes out expect available copies to dry up. 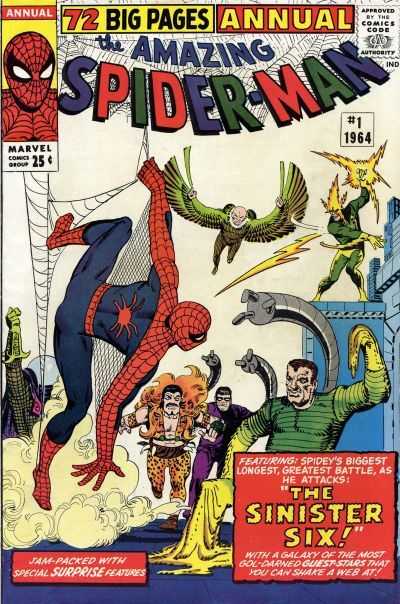 Electro looks pretty cool in that teaser and if rumors are true Sony might be setting up Spidey for some serious pain down the road.  Sinister six anyone?