Brandon Graham is one of my favorite indie artists of the last ten years.  He represents a unique style that stands out in a medium where it’s notoriously difficult to  do so.  If you haven’t seen his work  before you are in for a treat.  He has done shorts, pin-ups and even writes for one one of Images best comics! 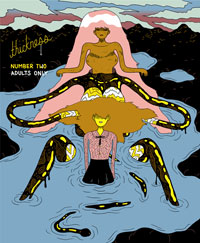 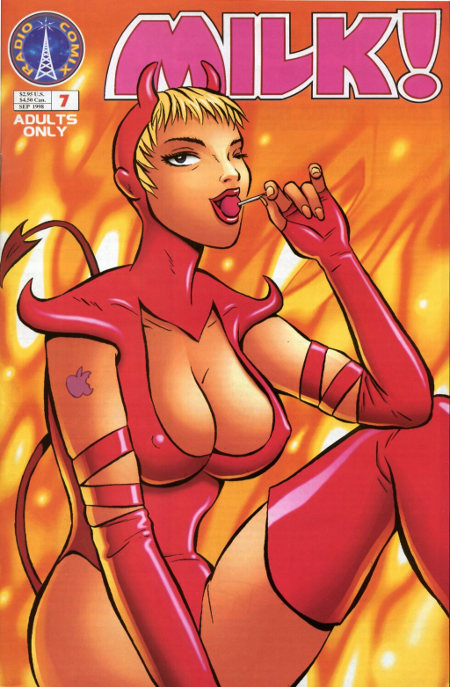 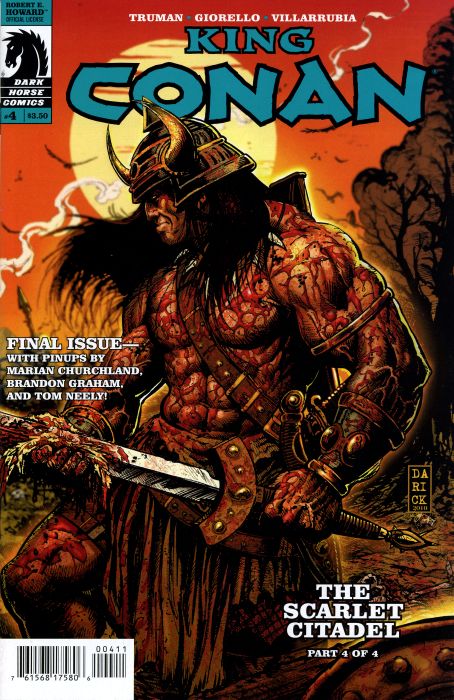 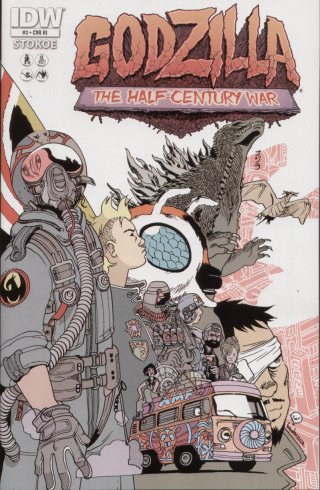 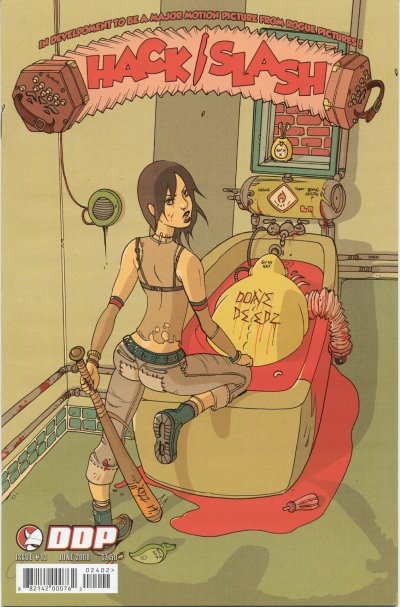 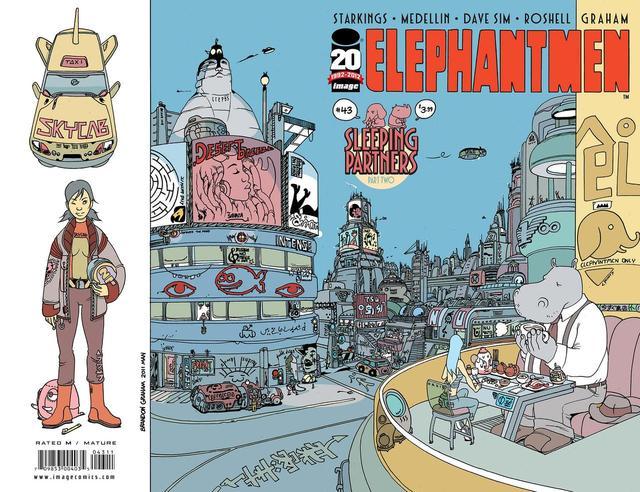 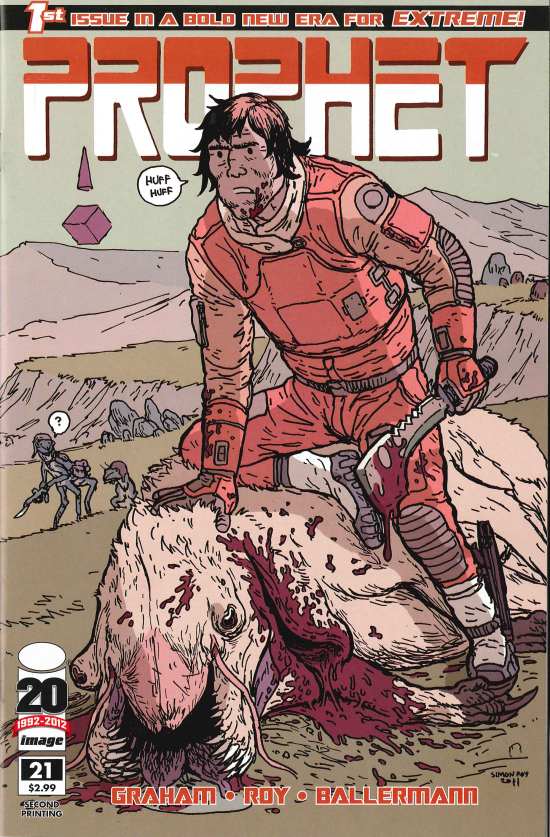 This Simon Roy cover is the best of the bunch and even harder to find than the variant.  The fact that Graham has resurrected one of Image’s most forgettible characters shows that he is as diverse a writer as an artist.  It is an excellent sc-fi romp that fans shouldn’t miss. 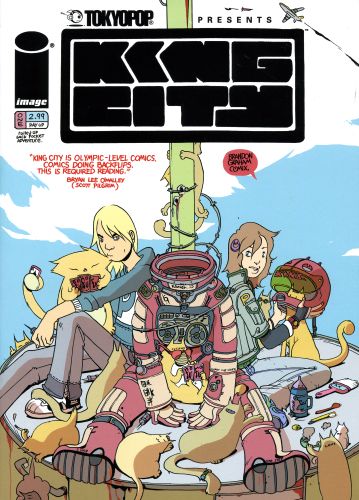 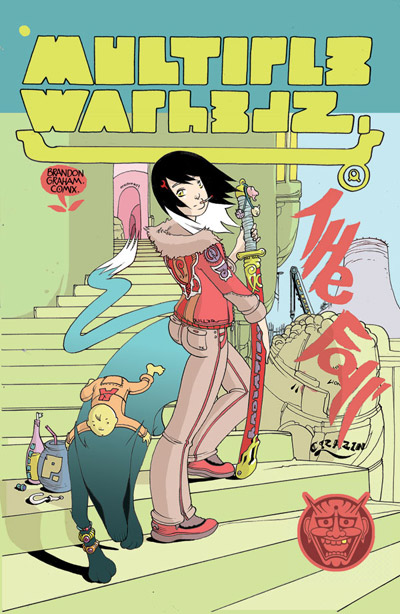 Wolf War III ended almost 50 years ago and now you get to enjoy the aftermath!  This rare comic sell for big money whenever it comes up on Ebay.  People who collect Graham’s work know this and make it really hard to find cheap. 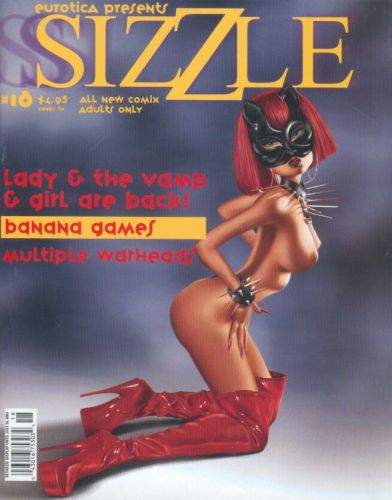 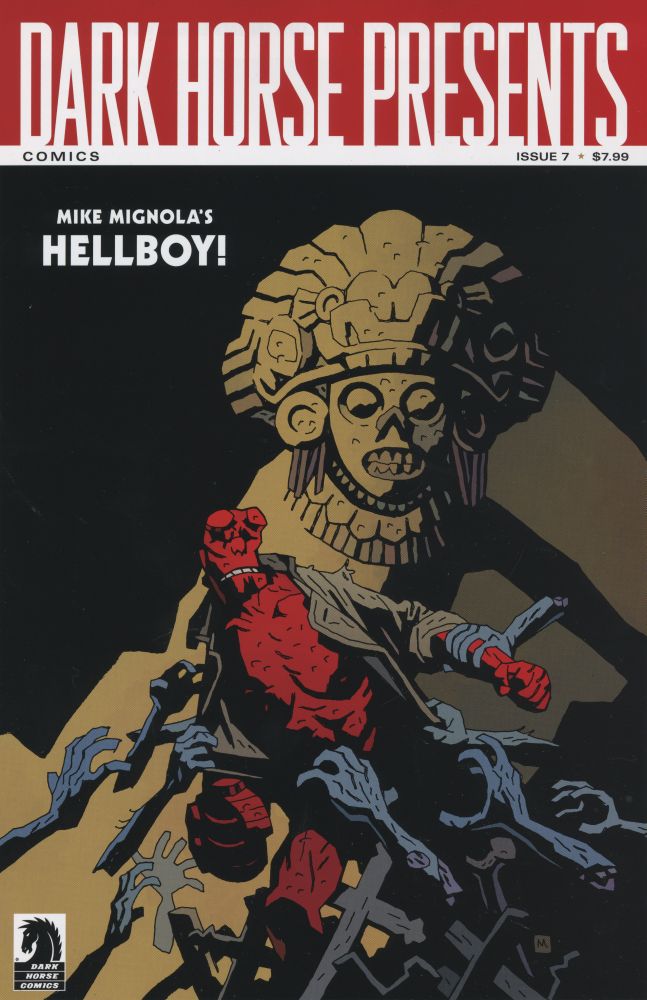 There are two covers but I like the Mignola one.  This series has other gems and due to glossy covers NM copies are much more difficult to locate.

October Yen 1-3 and the Ashcan 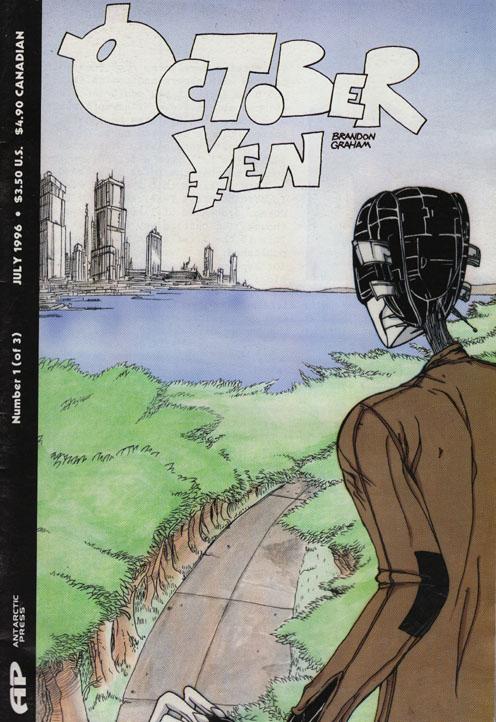 All three issues of Brandon’s first work are the definition of collectible comics.  Supposedly there is an ashcan too but I have never seen it.

Transmetropolitan GN Filth of the City 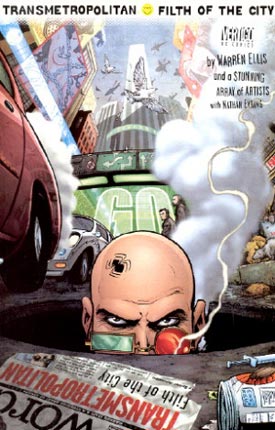 Graham doesn’t work for DC and as far as I know this is either his only DC work or one of the few.

I couldn’t even find quality files for this rare 2 part series.  Good luck. 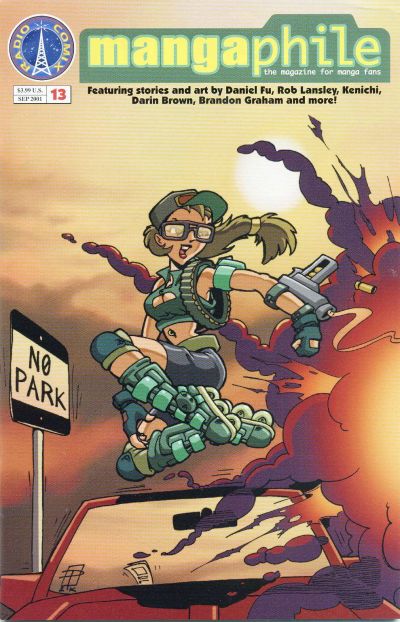 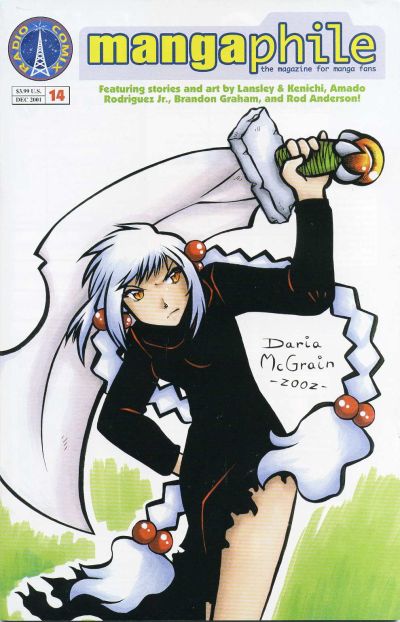 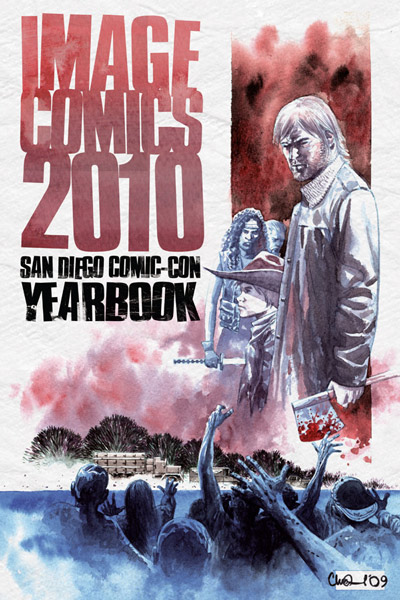 A few months ago I recommended this convention special for two reasons: a rare Walking Dead cover and it just so happens to be the first appearance of the Nowhere Men ( Invincible 19 is a concept issue ).  Now I can safely say that Graham’s addition makes the trifecta.

Brandon has also done many Anthologies like 24 Seven, Stray Moonbeams, MDHP 2, Pillow Fight, Escalator, Side B, Popgun and Meathaus!

You can also check Brandon out here: