Nothing Special this month, just a mixed bag of comics to hunt for throughout the summer.  Until the Bruins win another cup I will be awaiting the release of the Man of Steel.  Let’s all hope that Zack Snyder channels his Watchmen instead of another Sucker Punch otherwise he may just kill the franchise once and for all.

Once a forgotten Phantom Zone resident, Faora has made the improbable leap to the silver screen.  With a movie that is already getting praise from critics,  it is possible that she may be one of the film’s best character adaptations. ( She was sentenced to 300 years for killing many men! ) 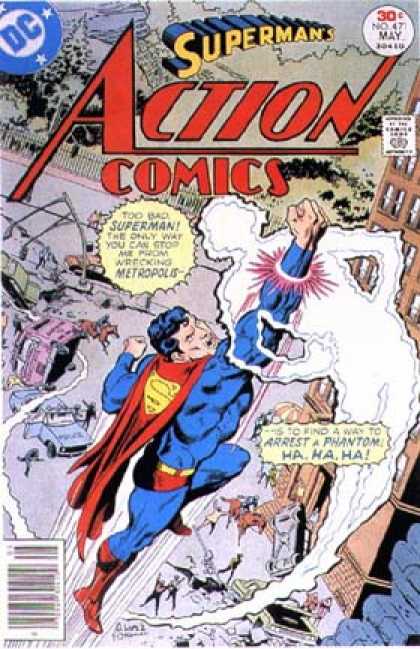 So the list of mutants to appear in the time traveling sequel to the most recent X flick just keeps on expanding.  First appearances of Warpath and Blink haven’t seen increased sales as of yet,  but with the addition of the AOA character Blink we may get a glimpse into the alternate reality fans love so much.  Now we all know that X-Factor 5,6 will be the key books concerning Apocalypse but there are others…

Rise of 1-4 gives us the origin of En Sabah Nur,

X-Force 37 is also a key concerning his origin, 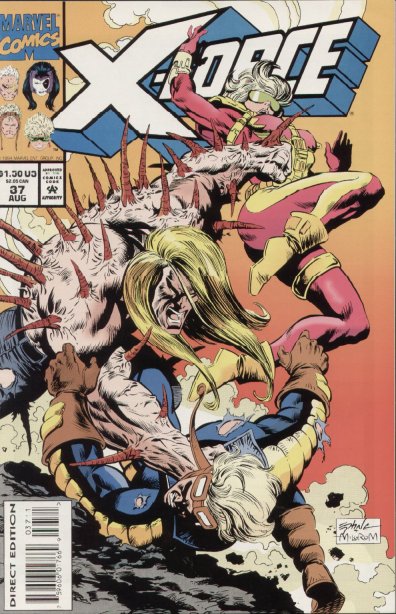 The Marvel GN 17 is actually his first appearance, 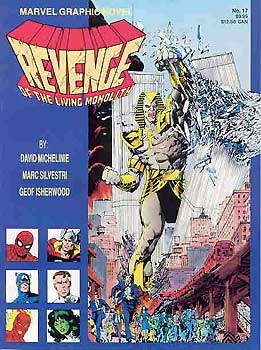 X-Men Alpha is the first appearance of the AOA Apocalypse 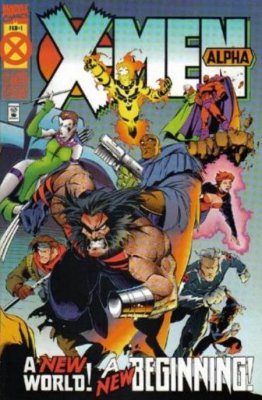 Again, this  rare variant with a cover by indie icon Paul Pope features a sneak peek at Frank Miller’s sequel to 300.  Xerxes takes place before, during and after the event of 300 and is currently being adapted by Legendary studios.  The first film was a massive hit and generated big sales for the 6 issue series.  Expect the same here. 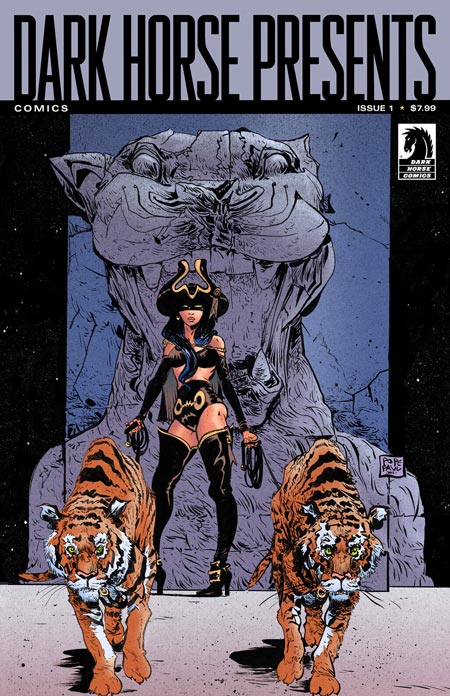 Similar to the AOA  Apocalypse appearance mentioned above, Blink has an AOA first appearance also and it’s not in X-Men Alpha.  I have also mentioned Uncanny 317 as the first appearance of Blink but issues 37 of the X-Men series came out the same month and like that issues has a more rare 2nd printing. 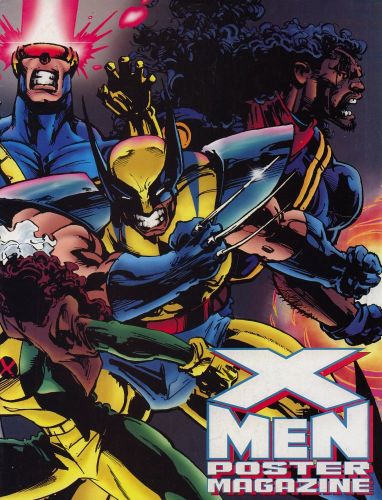 This season cemented Martin’s epic series as one of the most popular ( and well written! ) fantasies of all time.  Don’t believe me?  Data shows that the finale of Season 3 was the most illegally downloaded show ever.  The comic issues from Dynamite are getting harder to find especially the variants.  This one is the gem of the bunch. 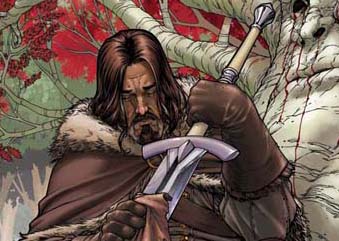 This over-sized magazine from Mark Millar ran its course some time ago but that doesn’t mean it’s worthless.  There are plenty of reasons to buy most issues especially the first.  Kick Ass 2 hits this summer and if it’s as successful as the first film look for this mag to heat up. 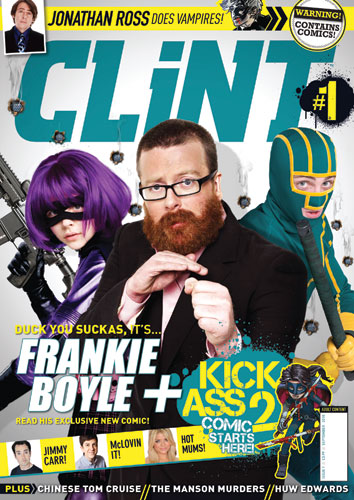 I have researched all of Dynamite’s offerings prior to the release of the Game of Thrones original series for a printed preview of the series and found nothing.  The only appearance or preview of the comic adaptation is in this issue of the Comic Shop News which are always tough to find.

Rumors surrounding the sequels are sure to create a frenzy in the collectible market over the next few years.  If the Solo twins make it into the film look for these books to go berserk on the back issue market. 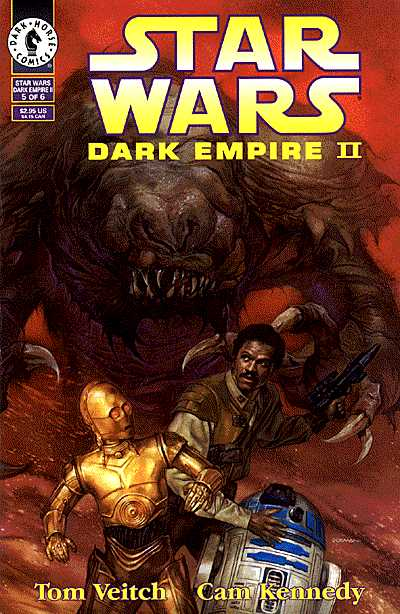 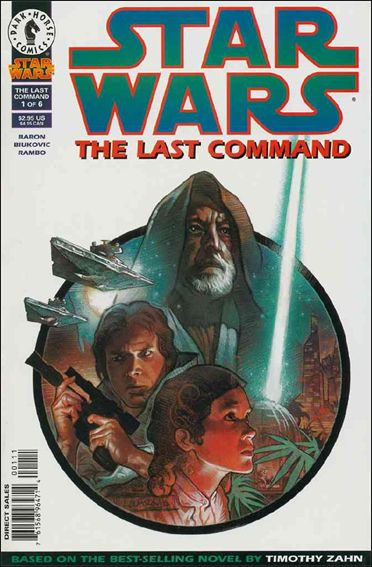 The Last of Us American Dream 1 of 4

Once again, I rarely recommend Video Game adaptations, especially mini series but I am making an exception for this wonderful comic.  The game looks amazing and issues 1 and 2  are pretty tough to find already. 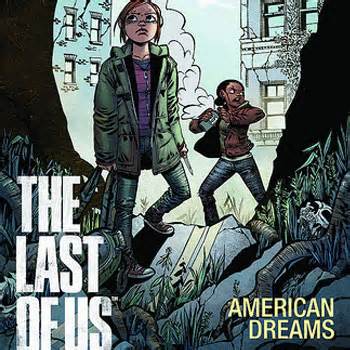