Carrie Kelley is being introduced in this month’s issue of Batman and Robin.  While DC has little to say about the direction of the character, fans and collectors should look for these books to see market gains. Even if she doesn’t end up as Robin her introduction into New 52 continuity has generated more positive interest in a replacement for Damian Wayne than Harper Row or even Stephanie Brown.  Whatever her Role is it’s encouraging that she is going to be included in arguably the best Batman title currently running. 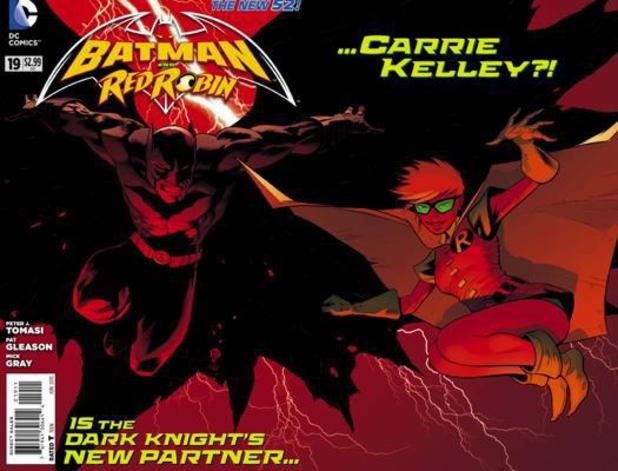 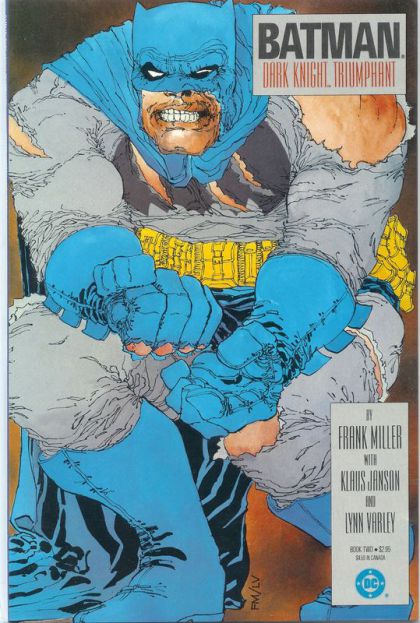 This one is a bit obvious but is always tough to find cheap and in high grade.  It will forever be included in comics canon and should be placed in that part of your collection that you just cannot seem to part with. 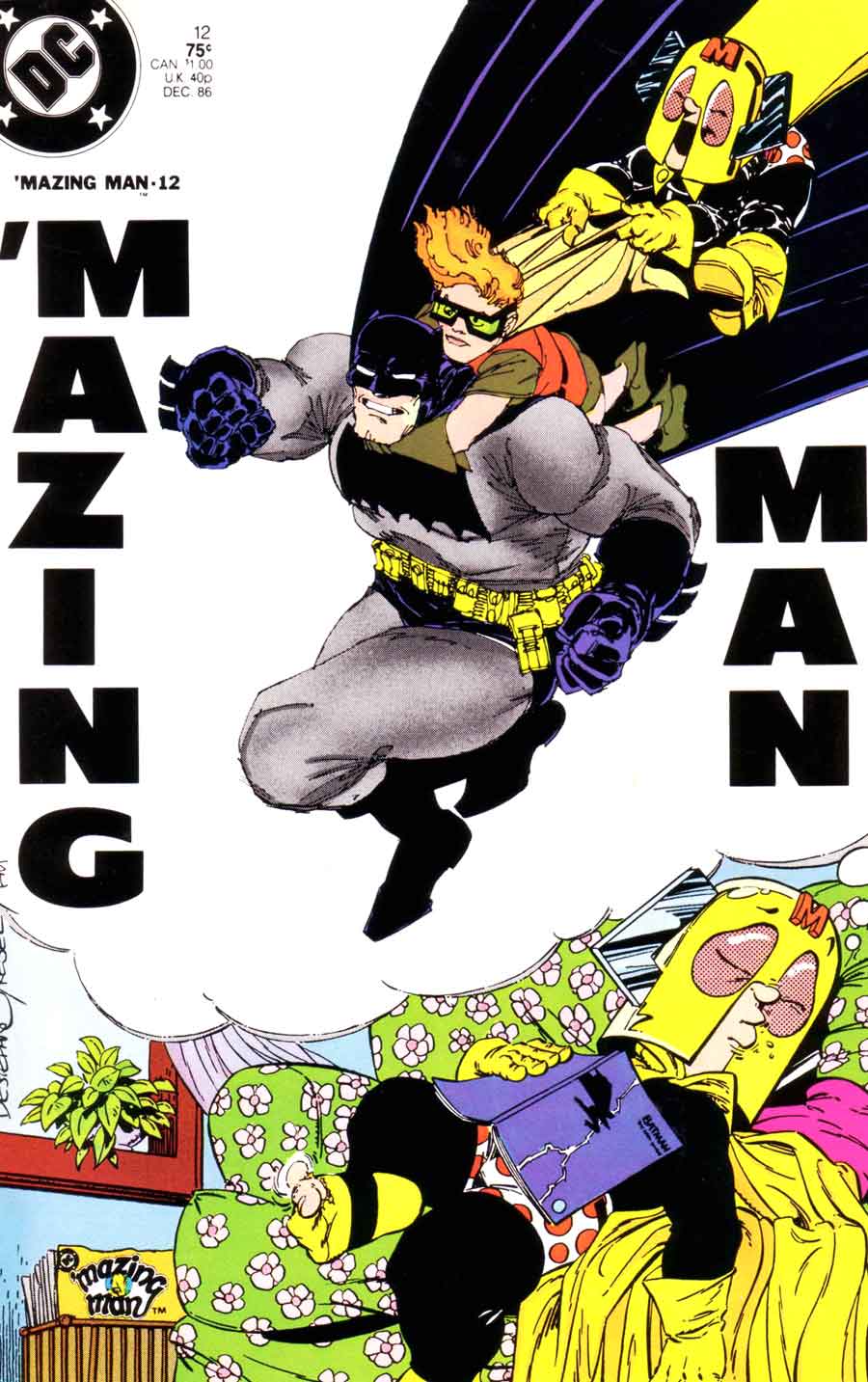 This oddball series concluded with a pretty bad ass  cover featuring Carrie Kelley.  It’s quite rare these days and it’s a last issue so the print run is low. 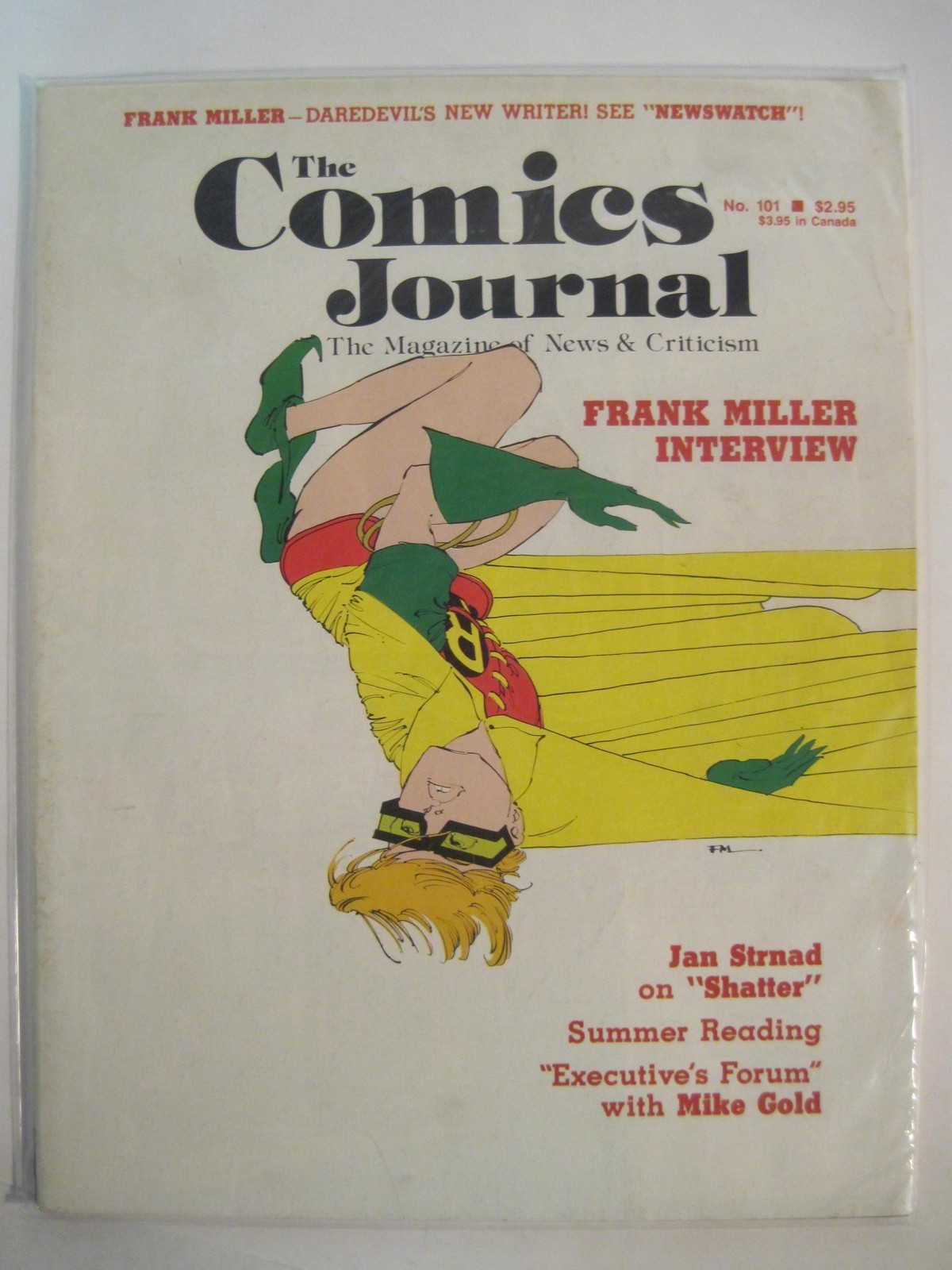 Anyone remember the Comics Journal?  This series is a must read for both comic scholars and collectors.  This issue’s white cover features Carrie Kelley as robin and an interview with Frank Miller, making it a rare treat.  I doubt t any would make the 9.8 grade but it’s gem no matter what condition you may find it in.

Batman: Brave and the Bold 13 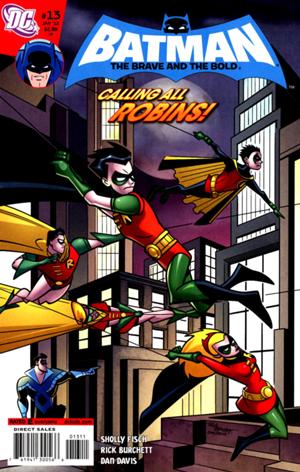 Kids comics can be very difficult to track down depending on where you live.  This one is no exception and feature an all Robin cover by Rick Burchett! 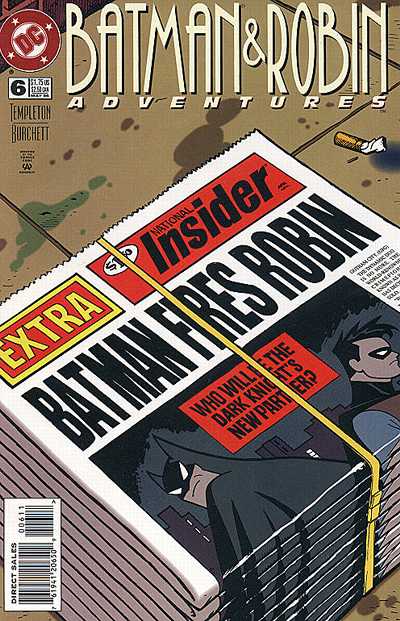 Here is another example of a Carrie Kelley kid’s comic that is going to be tough to acquire,  especially in NM.  These comics tend to be handled more making them that much more collectible.