Collecting both original and reprint foreign comics can be a daunting task.  Editions are as rare for Moebius prestige format comics as they are for key 2000 A.D. issues, Grant Morrison’s first published work or high grade copies of Warrior Magazine.   Beyond this list there are a considerable number of collectible foreign comics.  Currently these are my recommendations:

Remember, the internet comic collecting community feasts on the slow and there is also no guarantee that any of what follows will be worth anything more than a damn to you.  Though there is a viable marketplace for the buying and selling of sequential art collectibles,  do not forget that it is a competitive and volatile realm. 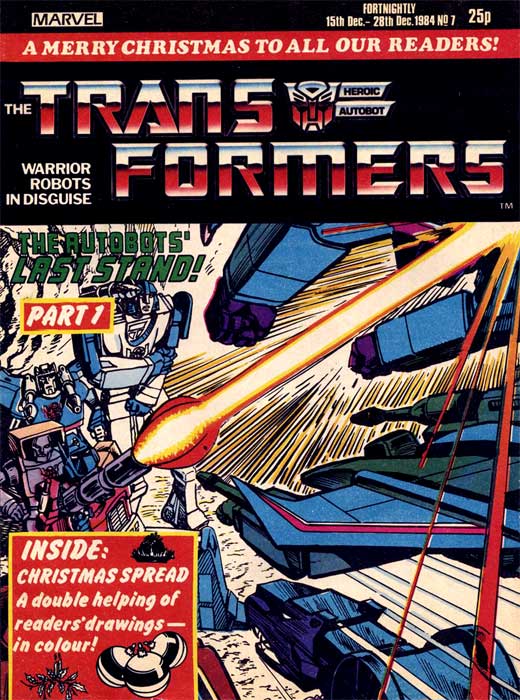 If Age of Extinction incorporates the Dinobots look for rare appearances to dry up on the back issue market.  Their first appearance is in issue 4 ( March 1985 ) of the Marvel US series.  This issue predates that one but features the same cover?  I have yet to confirm if this is the earliest appearance of the Dinobots. 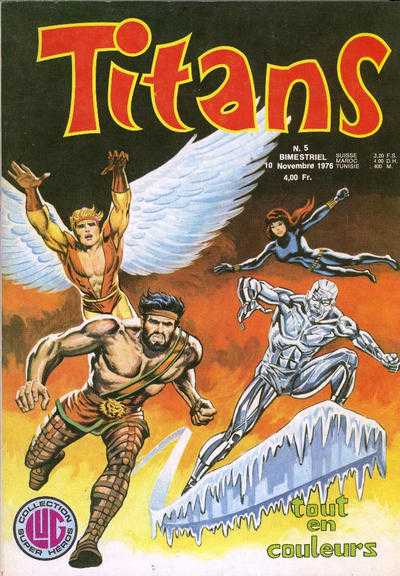 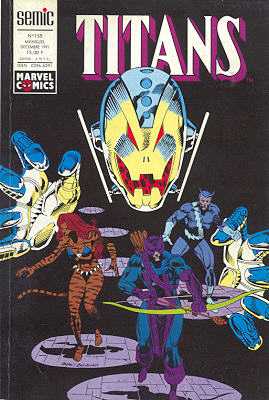 There may be some of these still available on Ebay but it’s going to be tough to get in high grade. The Ultron cover is just another reason to buy and hold this printing of New Mutants 98! 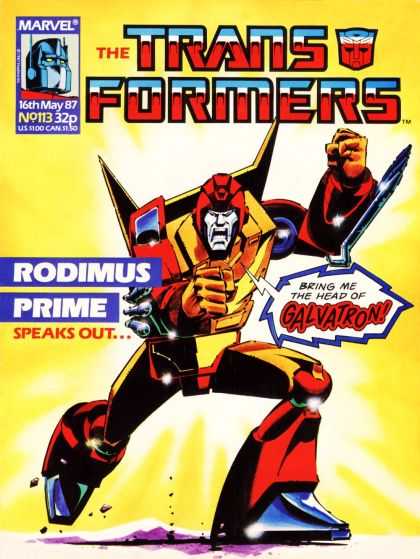 Death’s Head has seen his ups and downs in popularity over the years.  In the mainstream Marvel U he has recently reemerged with some upgrades.  Time will tell if his first appearance will rise in value but with his cult-like following this issue will always be worth owning.  Issue 117 is worth a look too! 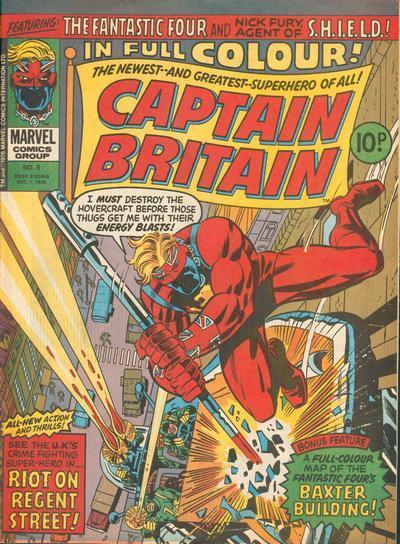 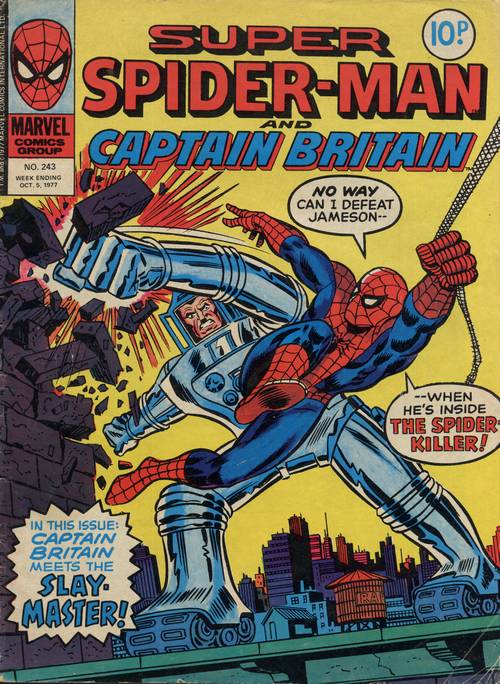 There is some debate as to when Psylocke first debuted but Betsy Braddock first appeared in this issue of Captain Britain.  I have included this issue of SSM & CB because is holds a rare early appearance of Betsy and is scarce in its own right. 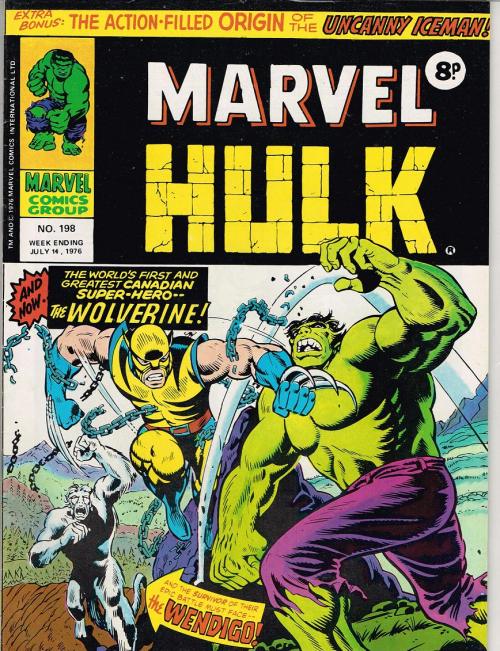 We all know how much Wolverine’s first and cameo are worth.  The MWOM reprinted those momentous issues and like others on this list have become nearly impossible to track down. 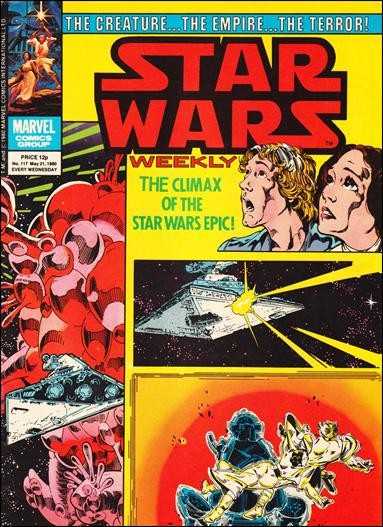 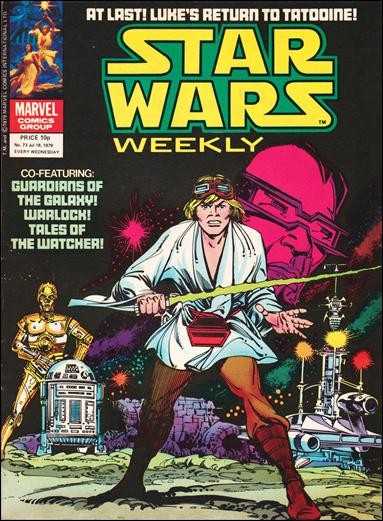 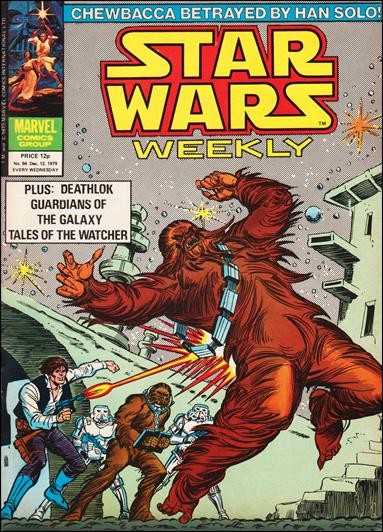 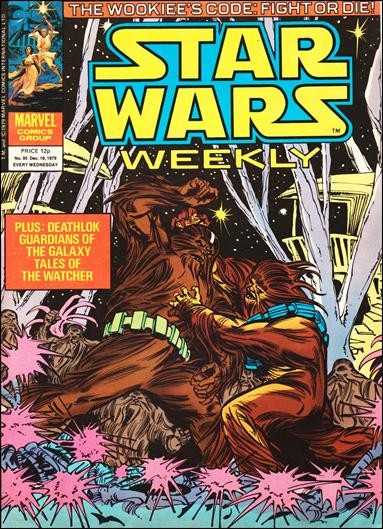 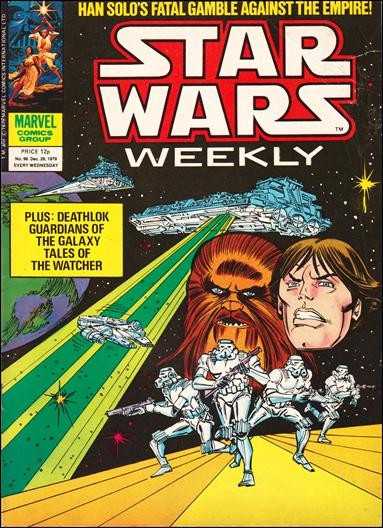 These over sized comics  should appeal to fans of  both the galaxy far, far away and the Guardians of the Galaxy!   With low print runs, and appearances by other Marvel characters  such as Warlock and the Micronauts,  these comics may be harder to find thanks to a more broad demand. 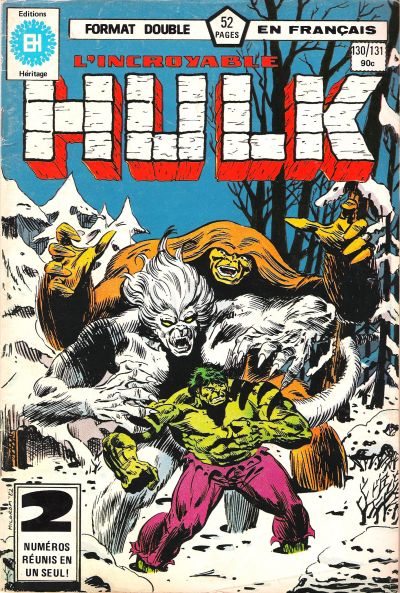 This French printing of The Incredible Hulk collects both issues of the regular Marvel series 271,272.  Why is this important?  Issue 271 is the first appearance of Rocket Raccoon in color and in a comic ( see Marvel Preview 7 for his first appearance ).  Unbeknownst to many Rocket also appeared in issue 272 via flashback.  This issue collects those two issues but oddly is printed in black and white.  To my knowledge it is the only publication that prints the first Rocket Raccoon color pages with no color. 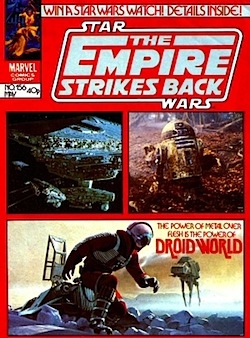 Alan Moore’s incredible Star Wars tales were originally printed in these amazing UK comics and later collected in 2 regular size editions from Dark Horse.  They remain some of the best stories from a universe that has seen its share of poor writing. 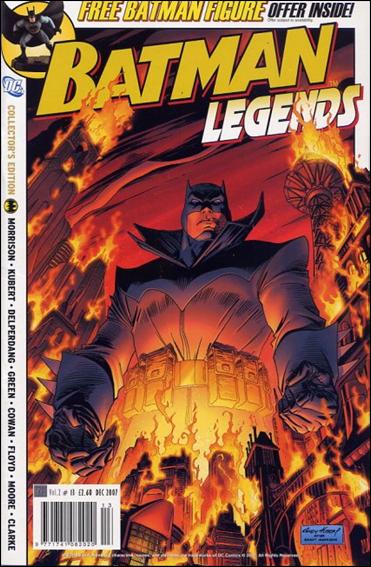 The UK Batman Legends series reprinted collected issues from Vol. 1 of Batman.  In America the 666 Batman issue is not that easy to come by and the same holds true for this UK version.

This one makes my list  twice this month.  The white cover and mag size make finding one  in high grade a tough task.   Time will tell if Marvel’s reprinting will reignite the popularity of the character.  If Miracleman were to ever be incorporated into the mainstream Marvel universe, enjoyed by both critics and the larger fanbase, and becomes a worthy marketing property-then this comic will explode in value.  The odds of all that happening are not good but this book is still super scarce.