Sega has announced the eventual TV/Film? adaptations of some of its most popular properties.  This is great news for fans of games from one of the most beloved console in the history of gaming!  While I was hoping for an early announcement for Alex Kidd it looks like I’ll just have to make do with these:

Playing the game was pretty darn fun until the end.  I remember trading it for Zillion 2 which was a huge mistake.

This is the first comic appearance. 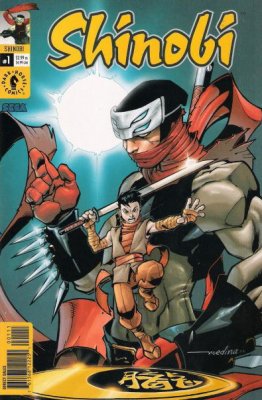 Not only is this Shinobi’s first but you can add Golden Axe, Wonder Boy, Kid Chameleon(  Preview ) and  Streets of Rage (preview) to the list! 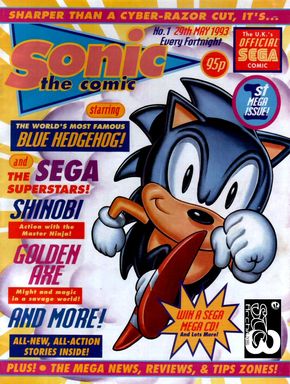 and the German Version

Sonic Der Comic reprints part of the first Shinobi appearance but I do not believe it contains any appearances of the other game characters mentioned above. 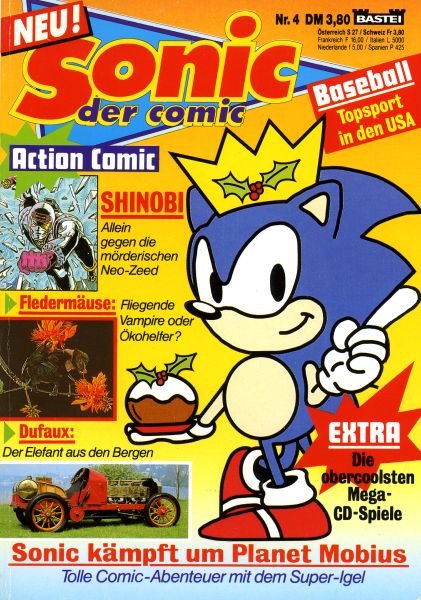 Shinobi and SOR also have early and rare appearances in The Sonic Poster Mags: 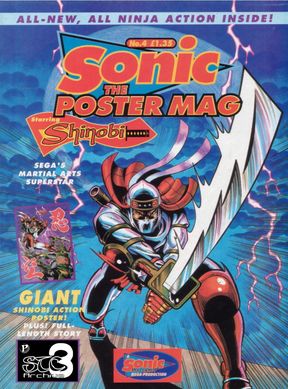 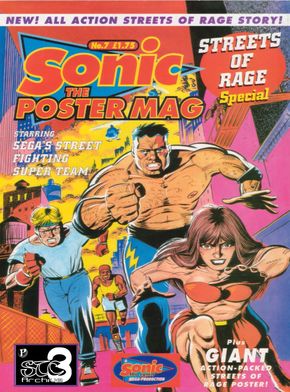 Shinobi – Dark Circle was printed in the 92 Yearbook 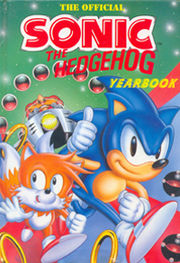 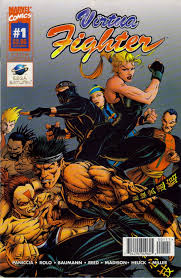 Crazy Taxi, Altered Beast and Rise of nightmares have all been mentioned but I have yet to find comic appearances of any.  Who knows what will be announced down the road but I hope Decap Attack,  Kid Chameleon, Alex Kidd, Wonderboy, and 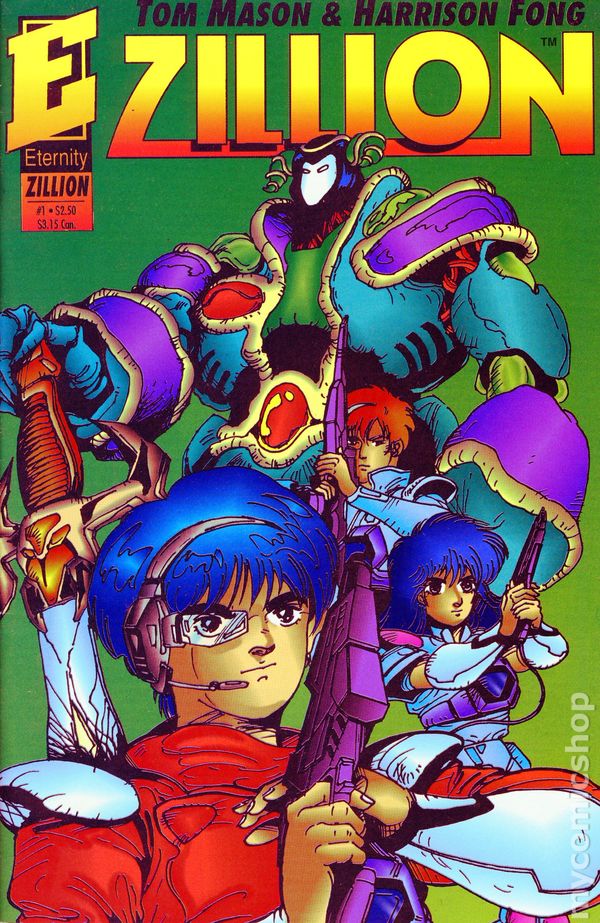 If there are any I missed or games you would like to see added you can find me @Larfleeze!