Here’s a quick one for all you speculators out there. It looks like rip-offs, Once Upon a Time and Grimm won’t deter the makers of Harry Potter from adapting Bill Willingham’s masterpiece into a film! That’s good news for those folks who hoarded early issues of the series. Here’s a quick list of the one’s I would invest in:

In 2002 DC’s Vertigo took a chance on a comic with a fresh concept. Popular with fans, issues 1-5 aren’t that easy to find these days.

Note: There are also two reprints of issue 1. The 25 cent version is also worth buying as it could see gains in similar fashion to the Walking Dead reprints. 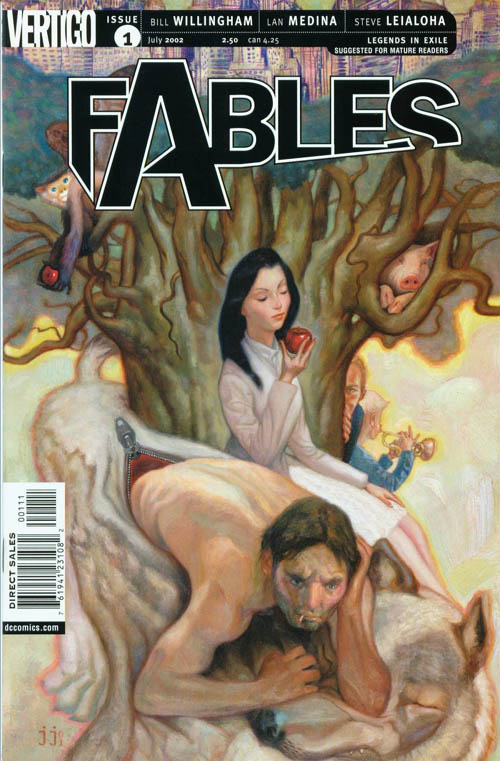 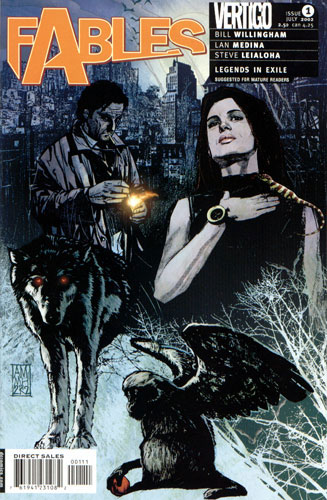 This  DC RRP variant  is one of DC’s most collectible comics from 2002. Super rare and sure to see a big bump from recent film rumors I say buy if you ever get the chance. 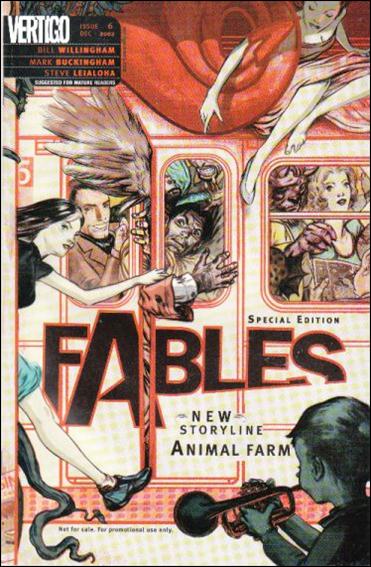 DC’s Vertigo imprint is famous for previewing upcoming comics and projects in the back of their issues. For certain comics that can mean real value down the road. Comics like Preacher ( Previewed in two comics! ) or 100 Bullets ( see Transmetropolitian ) can become very rare. The problem for Fables-no preview anywhere. So if you need to own all Fables related material, track down this forgotten Chaykin comic which features an interview with Fables Creator Bill Willingham. It was released prior to issue 1 of the series! 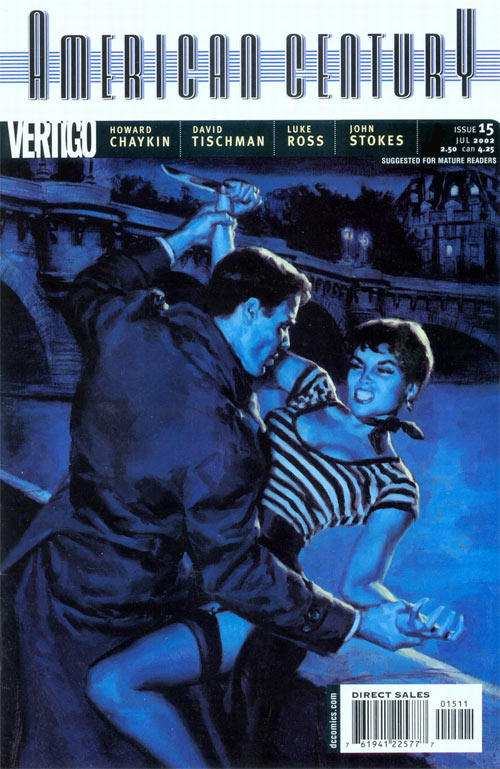 This wonderful series was popular enough that back issues are not easy to come by. Again there was no preview for Fables but if you want the first in print appearances of major characters look right here! 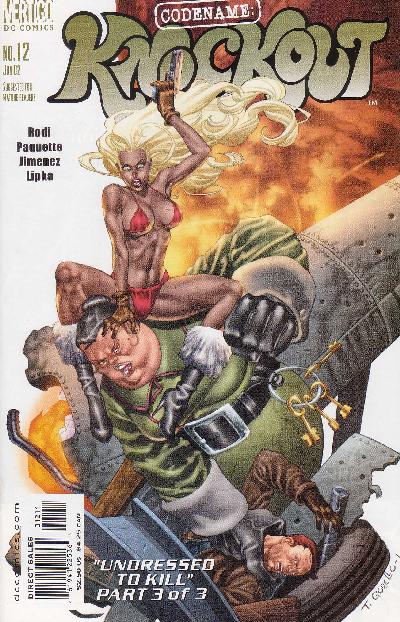 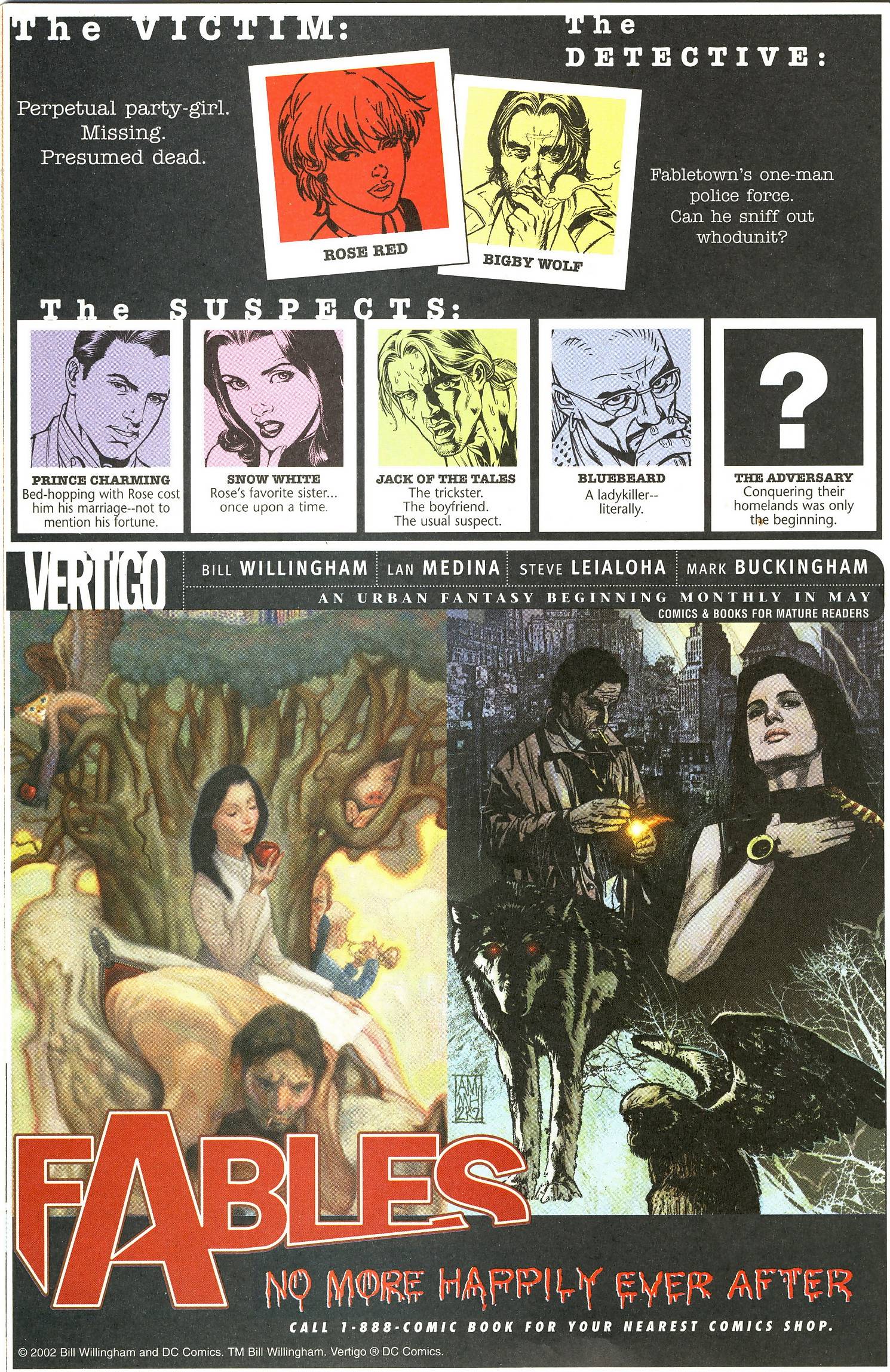 Are you looking for the first Fables cover? Check this flip cover from Diamond. I couldn’t locate a pic of the flip cover anywhere though. 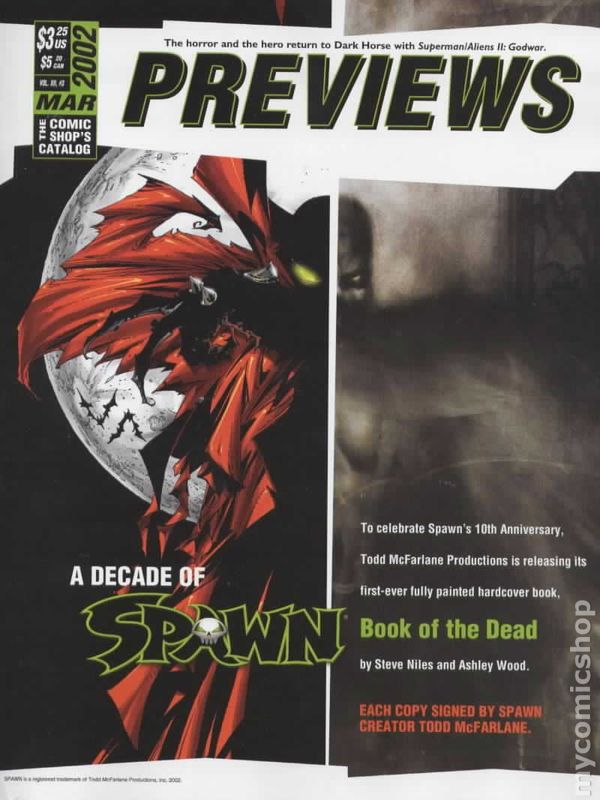 This over-sized issue has a few things going for it other than a sick cover and the conclusion to War and Pieces-Eric Powell art! 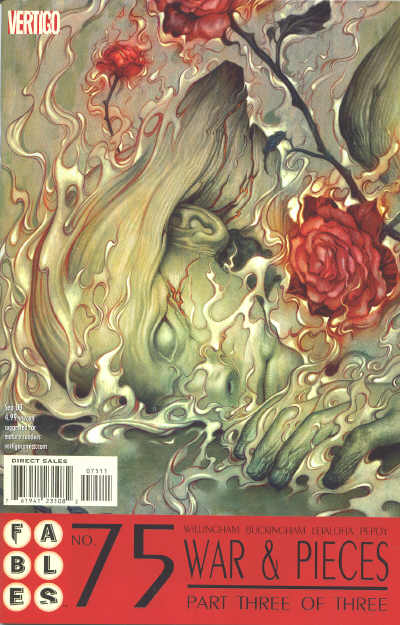 If you didn’t know that Bill Willingham was around long before his hit series then go find this issue of Warp from First Comics, his first pro work! 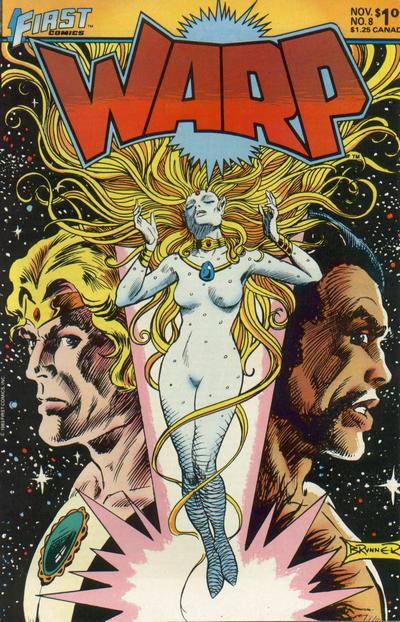 Another rare RRP issue for this Fables spin-off features the Women of Fables! It is both collectible and well written.

I’m not going to say much about this amazing GN written by Fables creator Bill Willingham. Just go buy it and enjoy.  Trust me! 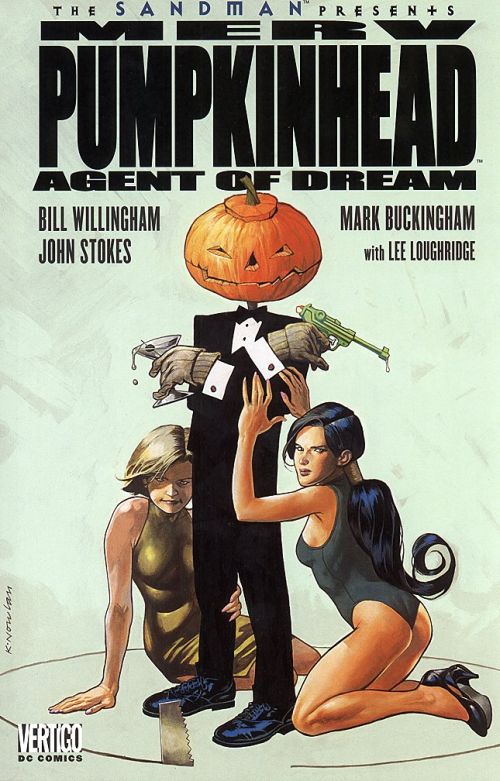 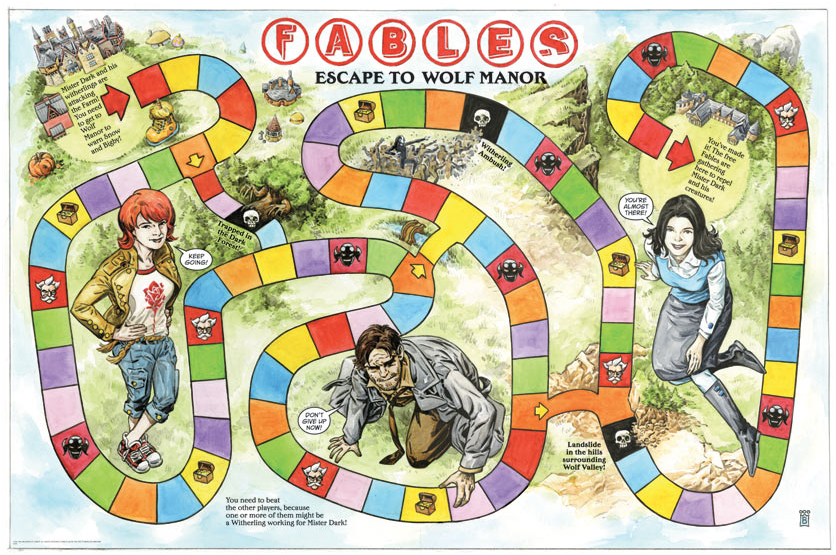 And finally another RRP issue. This one is more recent than the others so you might have a shot at finding it despite the small print run. 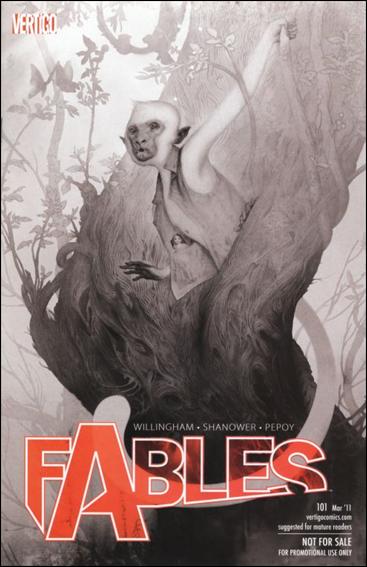