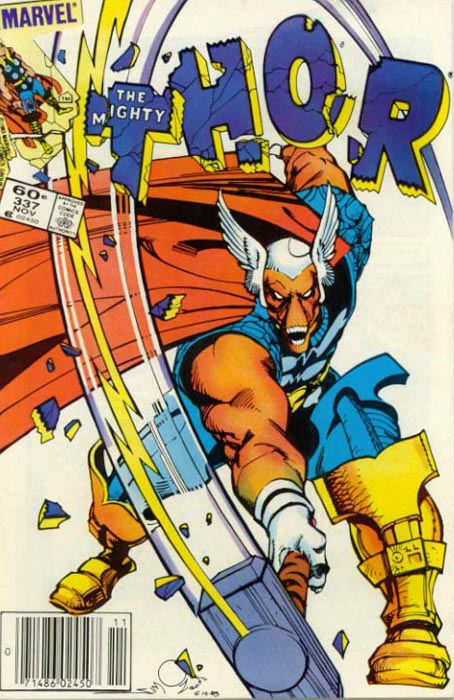 Not only is Marvel’s Agents of S.H.I.E.L.D. TV show bringing Sif and Deathlok to the small screen but we can also look forward to drooling over Lorelei, the sex crazed daughter of the Enchantress!  Anyone who has high grade copies/newsstand editions rejoice!  Fans of Beta Ray Bill  should be pleased  as an increase in value for a this comic is probable. 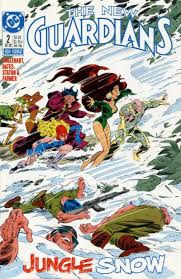 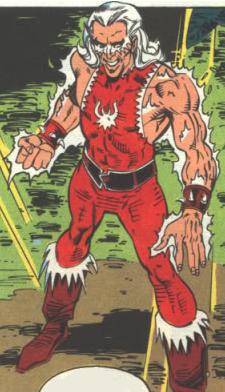 On occasion a comic comes out of nowhere and blindsides even the most savvy collector.  So where have all the copies of #2 of this forgettable series gone?   Fans of SnowFlame, the cocaine powered villain, have bought most of them.  He only appeared in this comic so until someone writes him into the New 52 this is his first and last appearance.  The good news-you will have better luck finding this comic in a LCS rather than online.

Detective Comics 27 ( New 52 ) has been burning up the back issue market.  But with multiple variants that the majority of fans have no shot at owning unless they are willing to drop a car size payment, I say pass.  But if you love the new and creative character appearances I suggest these cheaper alternatives:

Oh and who is Clayton Parker? 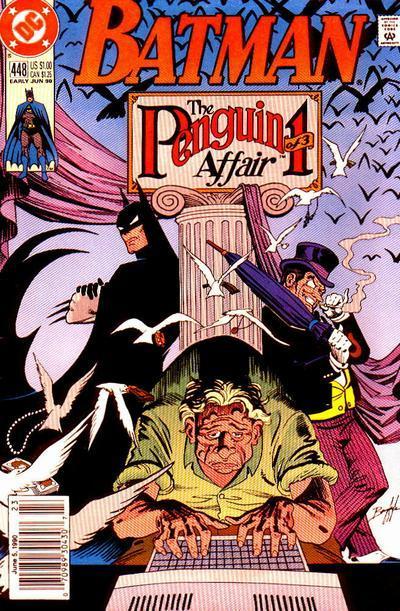 In the future Lark has fallen in some heroic way or she wouldn’t be enshrined in the Cave of the Batmen! 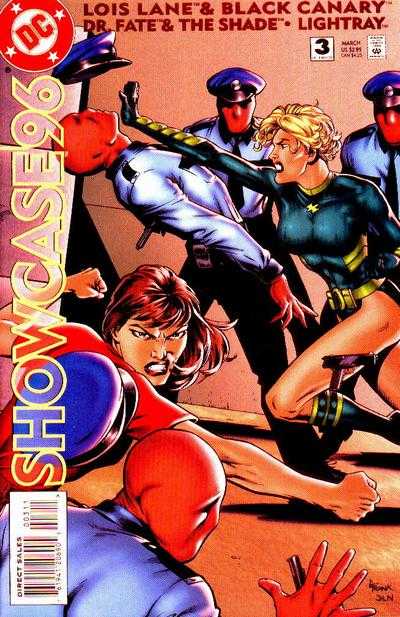 The Wings of Truth first appear in the Detective Comics issue 27 ( New 52 ) but it looks like they are the evolution of The Birds of Prey who first appeared above. 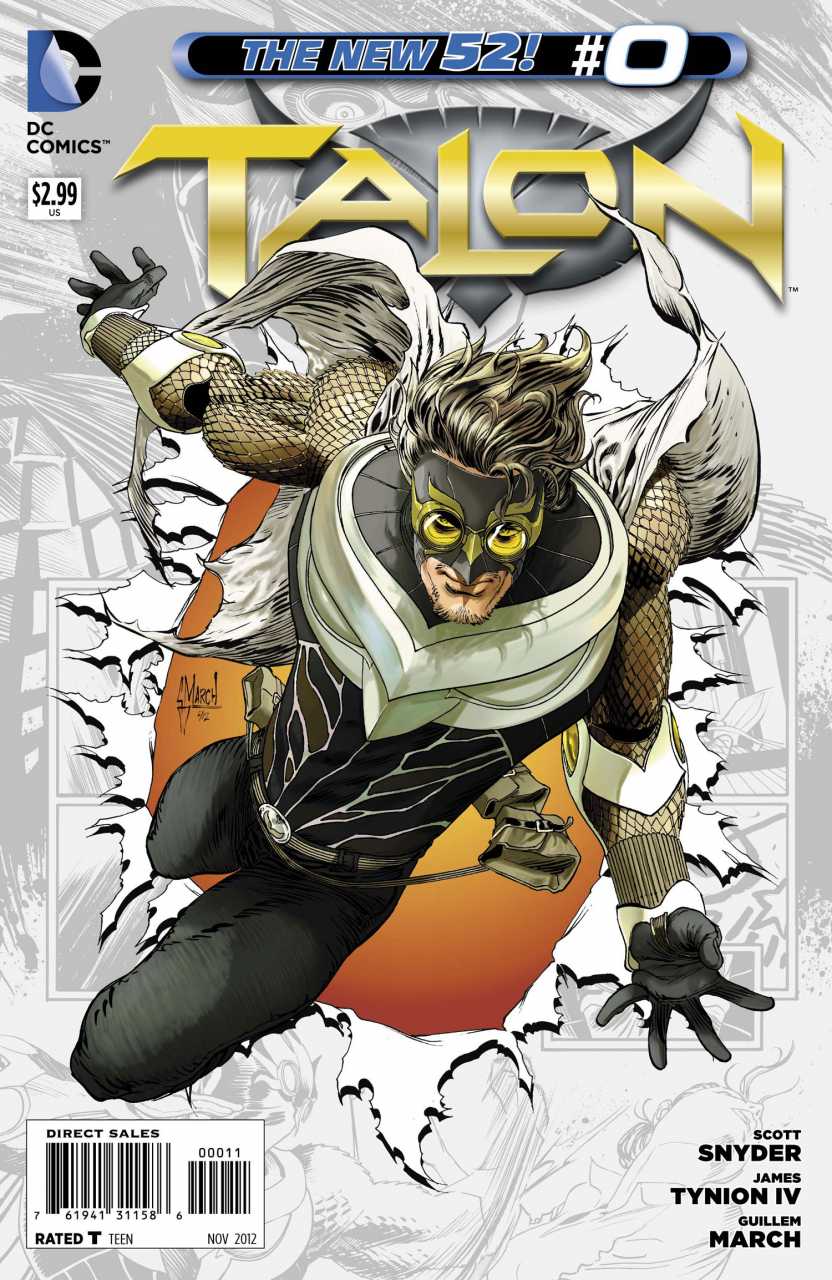 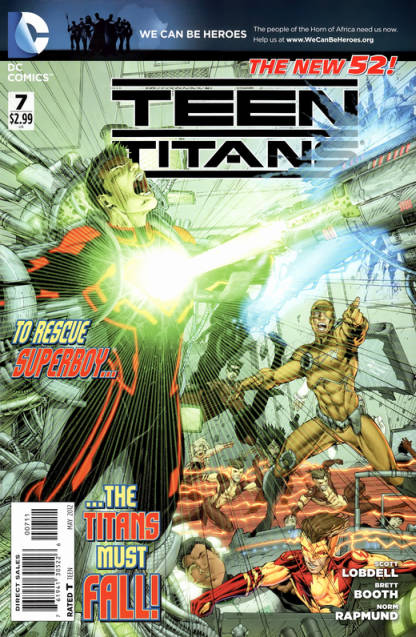 Much like Lark, Harvest is shown in Detective Comics 27 and looks to play a critical role in the DCU for the foreseeable future. 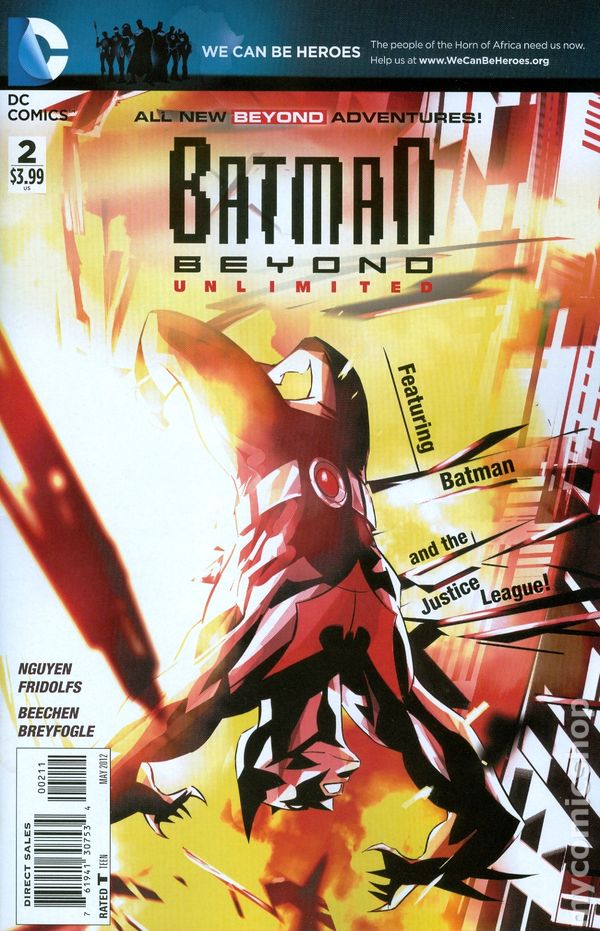 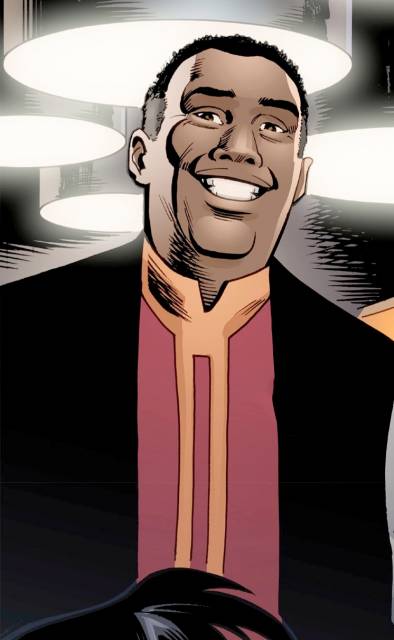 Luke Fox has one of the coolest Batsuits I have ever seen put to paper.  Here he’s a little long in the tooth but imagine all the wonderful adventures he will have from now until he slides into the forgettable frame above! 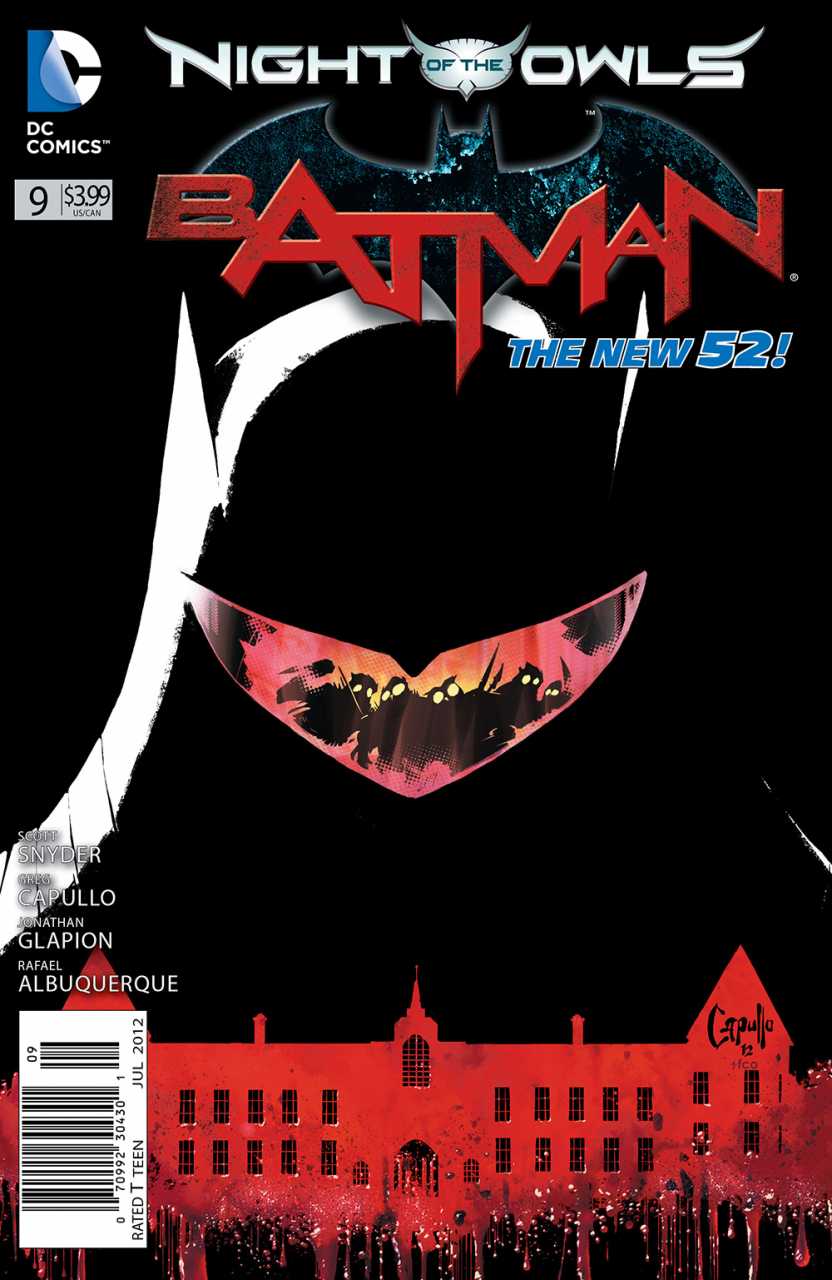 Despite all the variants  for this issue I recommend it for the debut of Strix.  Now in the Birds of Prey ( and possibly the future Wings of Truth? ) she is a complex character with ties to the Court of Owls.

Note: Strix also appears in issue 9 of Batgirl ( new 52 ) which was released in the same month. 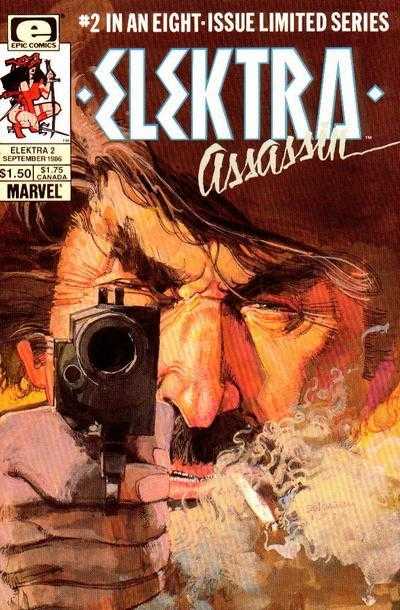 One of my favorite actors is coming to Agents of S.H.I.E.L.D!  If you can recite Bill Paxton’s pre-drop speech from Aliens then you and I would get along.  Are you wondering who’s going to take on Deathlok? It’s safe safe to assume that Agent Coulson will bring in this cybernetic enhanced heavy to do the dirty work!  Look for his first appearance in this classic Marvel comic! 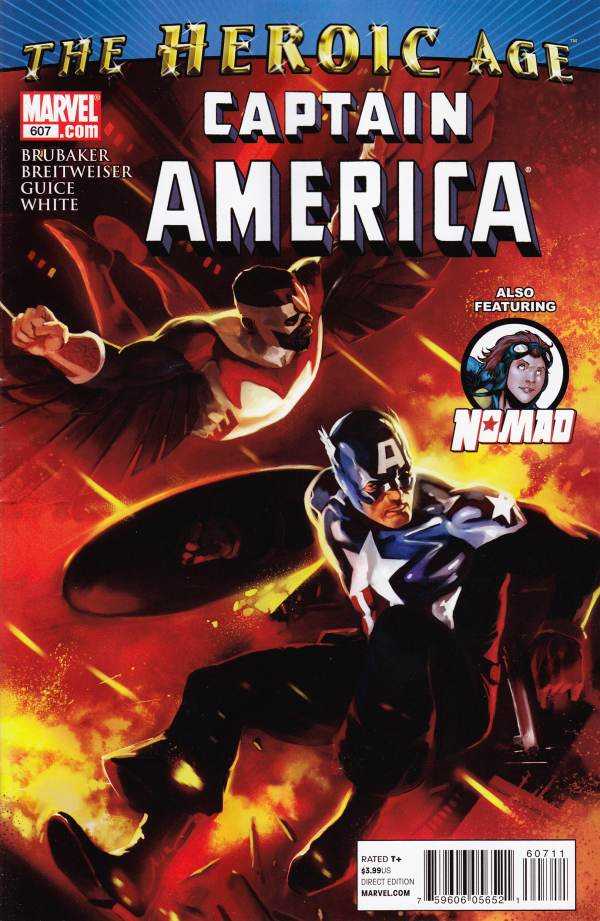 Put that badass Beetle suit on a woman and you have a recipe for an undervalued villain just waiting for collectors to notice. 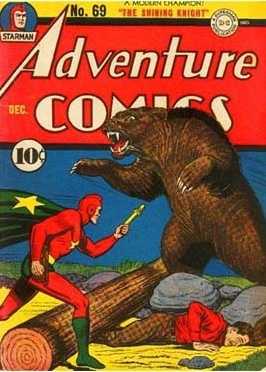 The CW is still on track to adapt Hourman.  This one isn’t cheap but rumor has it the Miraclo formula will be an essential component to the show’s formula! 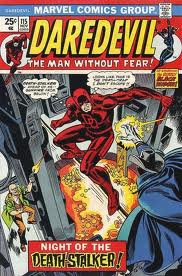 Growing debates as to what a true first appearance is can be as fun as they are frustrating. Do you believe Hulk 180 is Wolverine’s first appearance?  If so you may want to look at the end of this Daredevil comic and let me know if your mind changes. 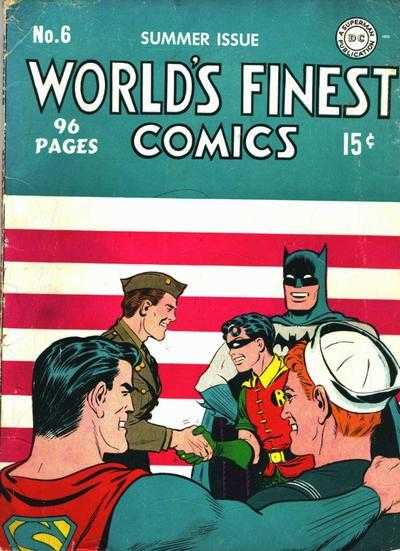 Are we being tosses a red Herring from DC?  Latest rumors put Mentallo alongside Lex Luthor as the main antagonists for Superman VS Batman film.  My money is still on Doomsday or at least a cameo of the Kryptonian behemoth but if I’m wrong this issue is gonna jump. 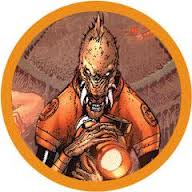 Why you ask?  Cause he’s def the greatest pumpkin related characters in comic history! 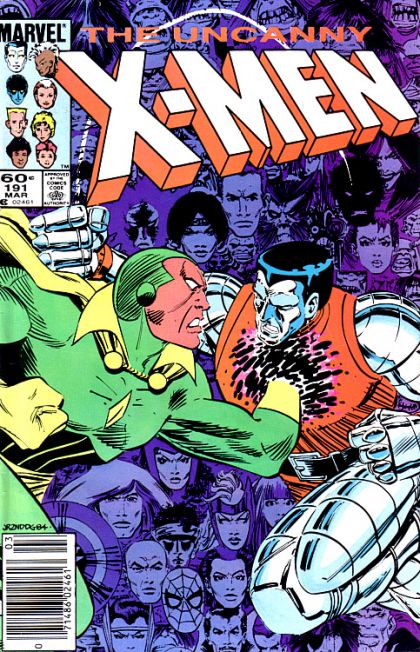 If that is Nimrod in the most recent Days of Future Past trailer and on the cover of Empire, you had better stock up on these!