I know a lot of readers that loath Grant Morrison.  Old and young a like, I hear em’ whine and moan about how the man can’t write for sh*t.  His recent run on Action Comics has fueled his detractors but trust me when I say that his stint on Action was misunderstood and should be read more than once much like Final Crisis.

LCS workers under 30 never say anything pleasant about the enigmatic scribe and that amazes me.  I just assume they haven’t  read All Star Superman or Doom Patrol!   Despite the harsh talk most don’t doubt his creativity.  Unfortunately there is something about his style that turns reader off but people must be buying his comics because DC continues to let him push the boundaries of  the Sequential art medium.  I’ll admit he’s not for everyone but if you enjoy a writer who can generate original material as well as scripts overflowing with carefully crafted connections to the larger world’s they exist in then you should appreciate him.

This year Grant Morrison will revisit some old worlds and a few new ones in his 2013 Epic Multiversity for DC.  Grant intends to expand the DCU by exploring the Multiverse in ways yet unimagined. Over the years he has laid the groundwork for this work in many corners of the DC universe and readers are in luck because this story will exist on the edge of the that universe.  In the past Mr.  Morrison has proven that  his best work usually functions outside what the rest of DC is doing.  With that in mind I have compiled a list of books that should prove to be important if you are planning on buying Grant’s next work for DC.

Here we have the first appearance of Doc Fate and Doc Savage on Earth-20. Grant has said that this world will be used in Multiversity.

And just because I think it’s awesome: Final Crisis Superman Beyond 1-2 introduces us to  Captain Allen Atom ( Adam ): the Quantum Superman!He is the combination of Captain Atom and Doctor Manhattan!

Grant has recently stated that there will be a book called Ultraa the Unknown set on Earth Prime.  To my knowledge there have been two versions of this character.  The first appeared here.

Note: Superboy Prime was not the first hero from Earth Prime, This Ultraa was!  There is also a Whitman variant for this comic. 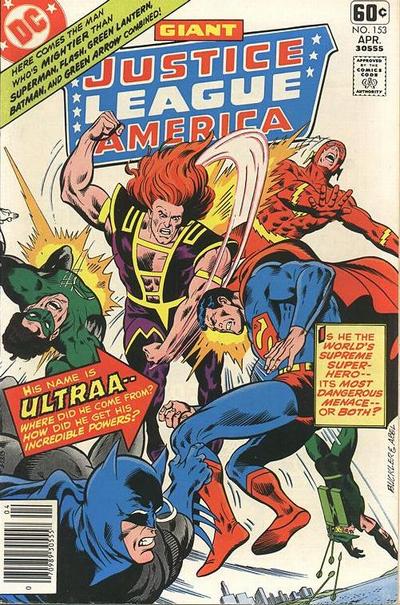 This book features the most current Ultraa, the one Grant will be using. 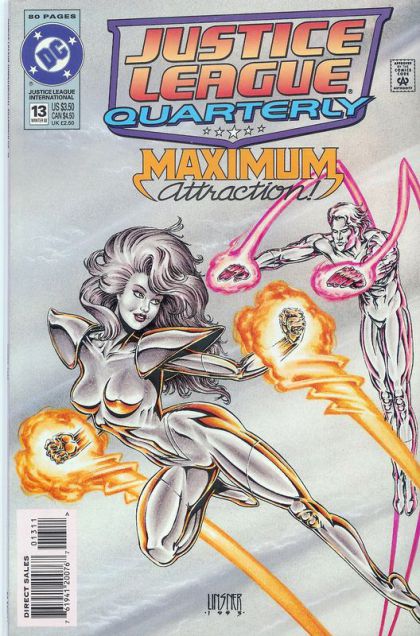 It seems that Ultraa Appearances are hard to come by.  This one took a while to track down.  Here Ultraa appears as a member of the League Busters! 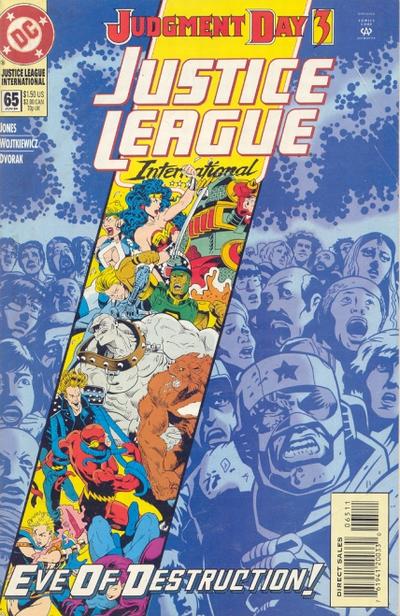 Besides featuring another Ultraa this book has a host of first appearances and other treats related to what Morrison will be working on.  This series is interesting because many characters from the best parts of past events appear ( like those from Elsworlds! ) 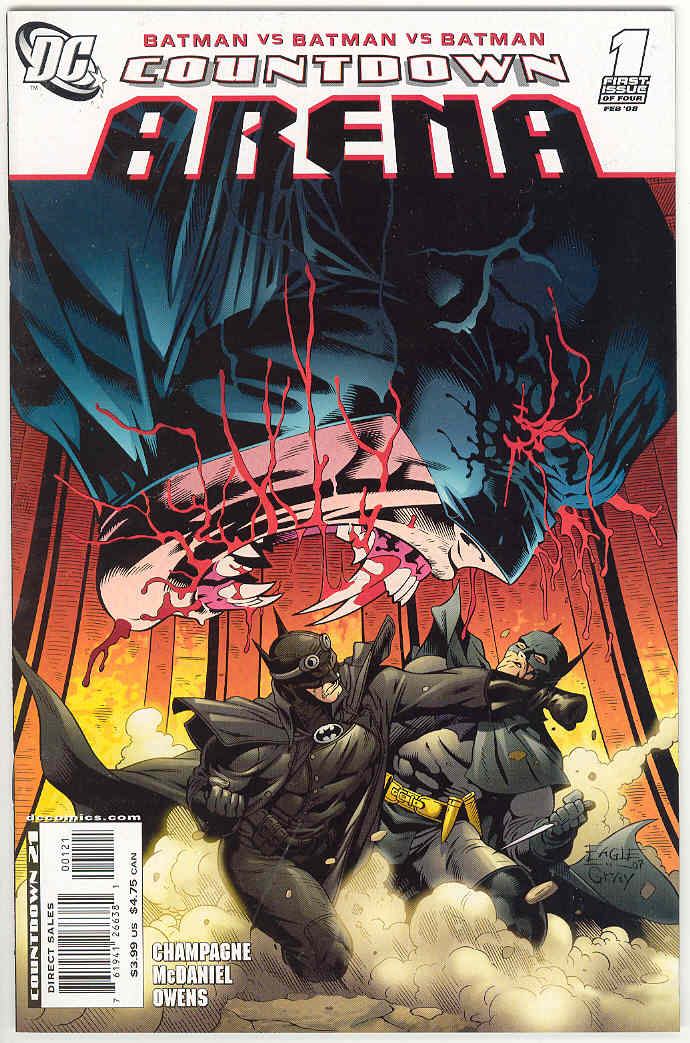 This book is a true gem as it is the first appearance of Earth Prime.   It may be tough to find in good condition but it is an essential addition to any collector’s showcase. 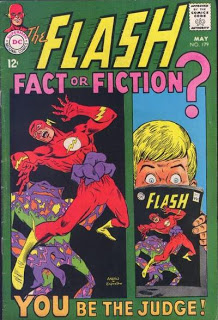 Grant has said that Calvin Ellis, the Superman of Earth 23 will be the protagonist of the series.  As you can probably guess this comic is his first appearance. 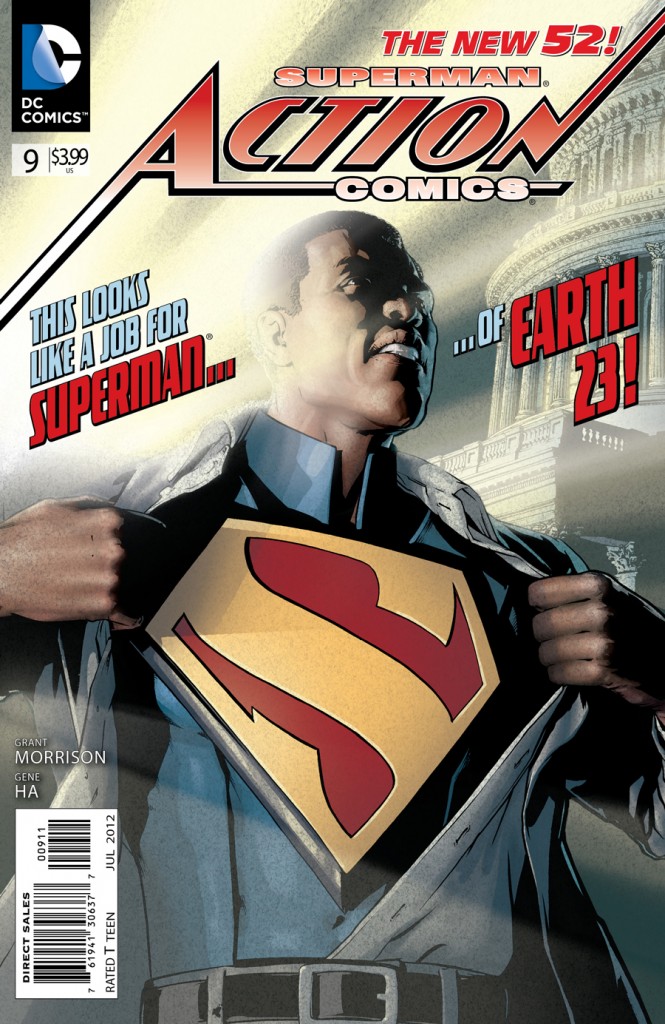 52 week 52 is the 1st appearance of  Earth 4  which is home to the Charlton/Watchmen characters. 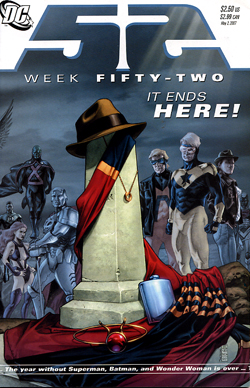 Note:  Each world within the Multiverse publishes comics about characters from the other 52 worlds.  There is 1 comic book that is haunted and kills anyone who comes in contact with it.  This is explained in Animal man 24 and it is stated that the comics come from Earth Prime. Ultraa the Unknown # 6 will be published by DC at some point.  The book itself is the killer comic.  I say buy it but wear cotton gloves when reading!

This article has been updated but with the likelyhood that Grant has augmented his scripts for the series I cannot confirm that Ultraa the Unknown will still be published but we can hope!

1 thought on “Comic Broker Report – Grant Morrision and the Multiversity”