Agent Carter and the Avengers 2 trailer both appear to contain elements of the Red Room.  If you don’t what that is it’s time to look it up.  As far as I can tell this is the first appearance. 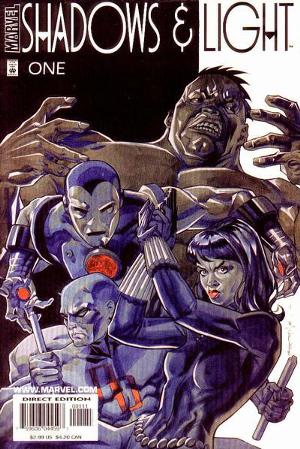 This one is going to be pricey but with Zemo cast for Cap 3 you better hope you have one! 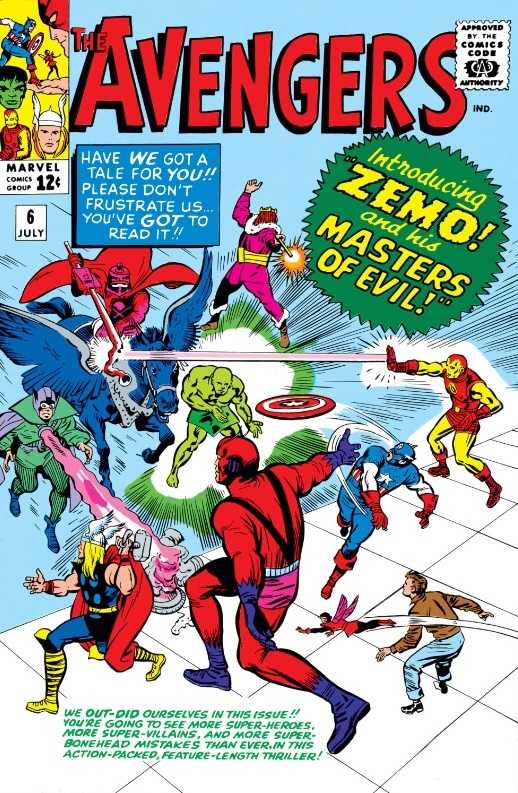 The team that brought you the Lego Movie is working on a live adaptation of Astro Boy! 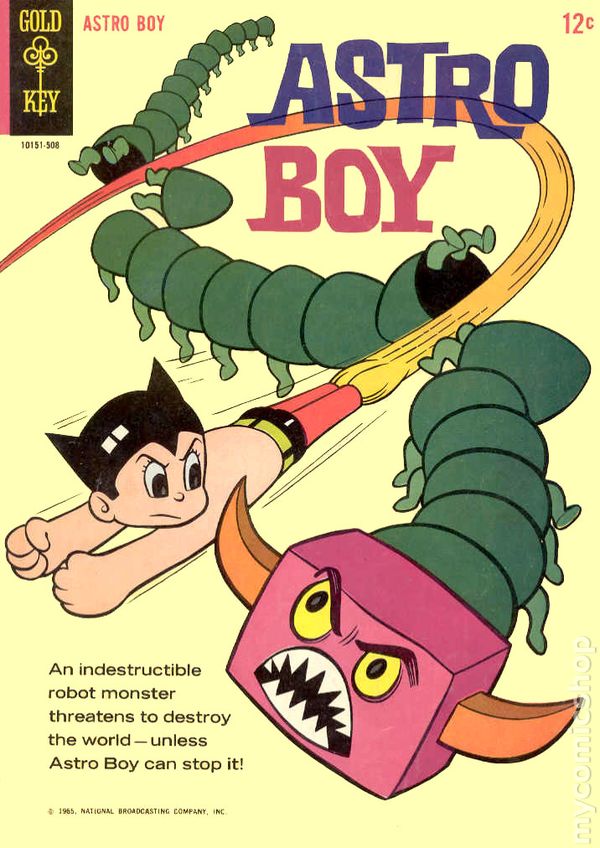 Ghost in the Shell first appeared in Young Magazine but this one is the first American appearance of the work. With the cost of the Dark Horse series rising every day this one might be a sleeper. 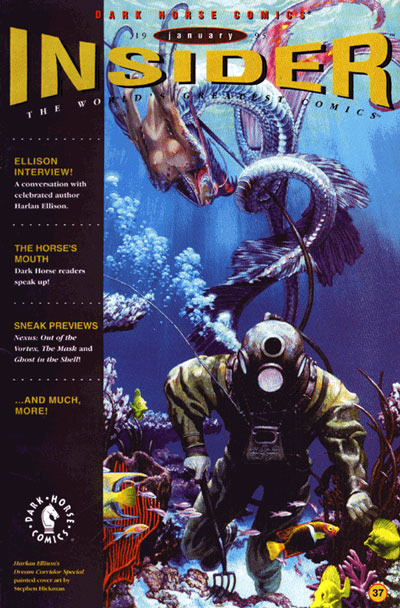 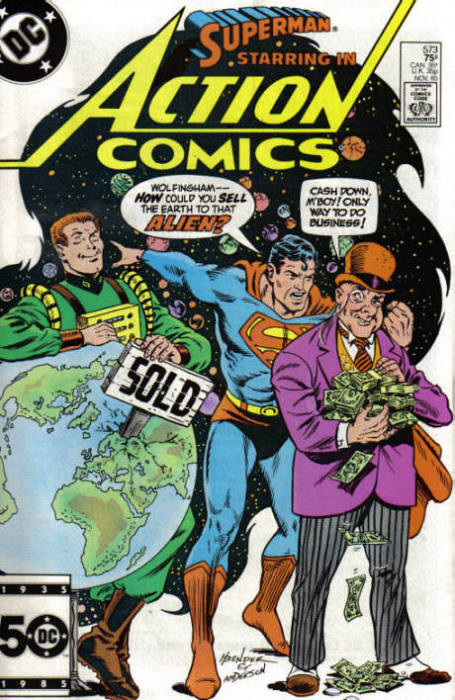 Supergirl needs villains too and the rumor is Hank Henshaw will be a part of the show. 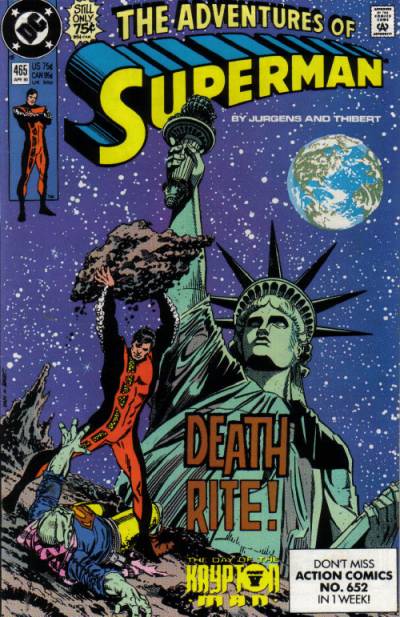 Adventures of Superman 466 ( First Hank Henshaw as a cyborg ) 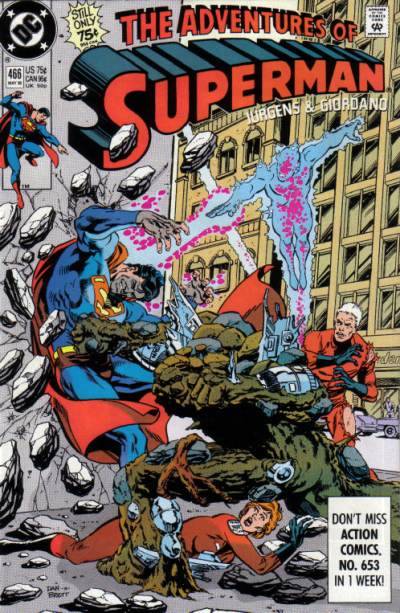 More Supergirl Spec here.  This one will never be cheap though. 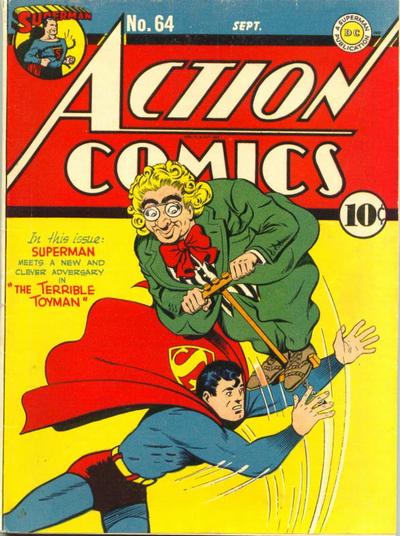 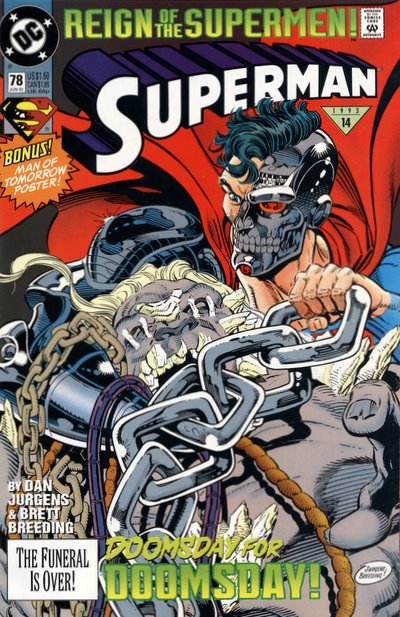 The Titans script has leaked, cast includes Starfire and… 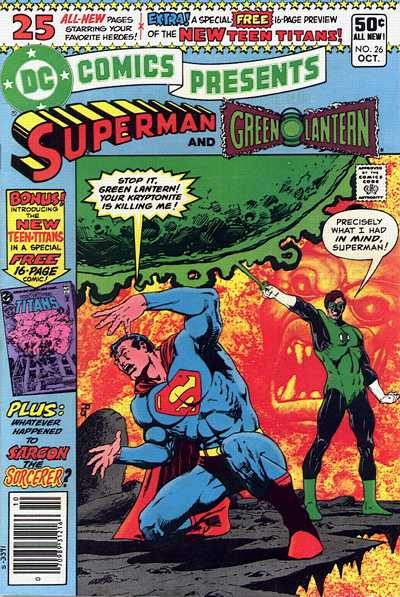 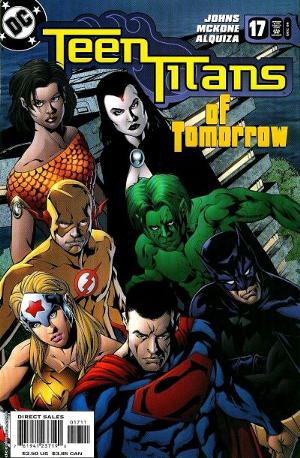 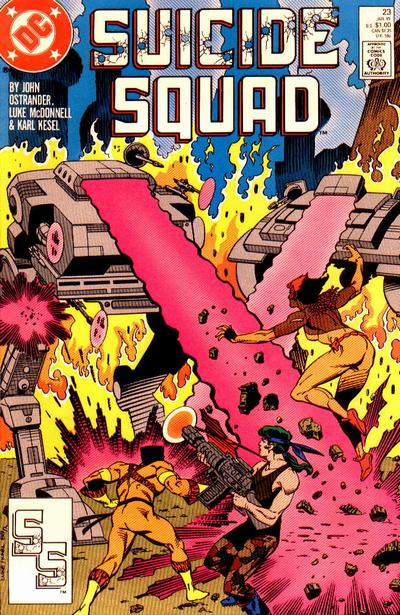 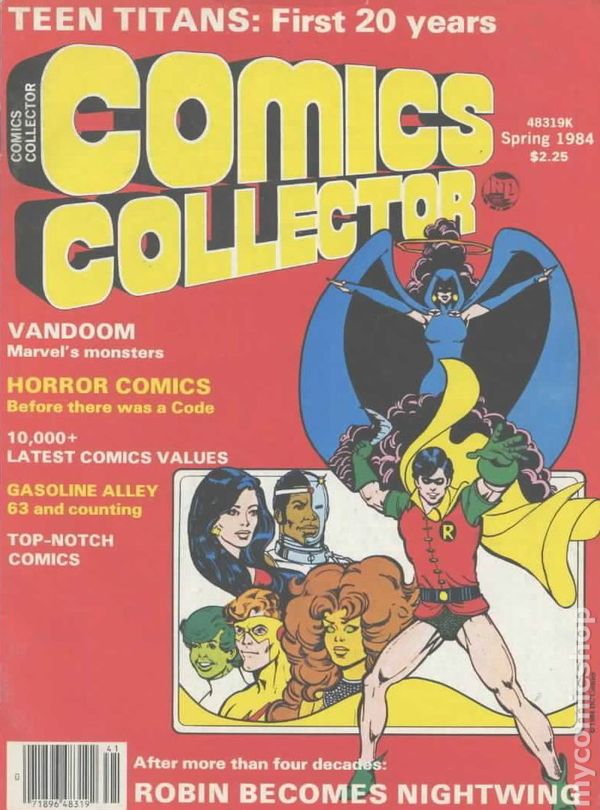 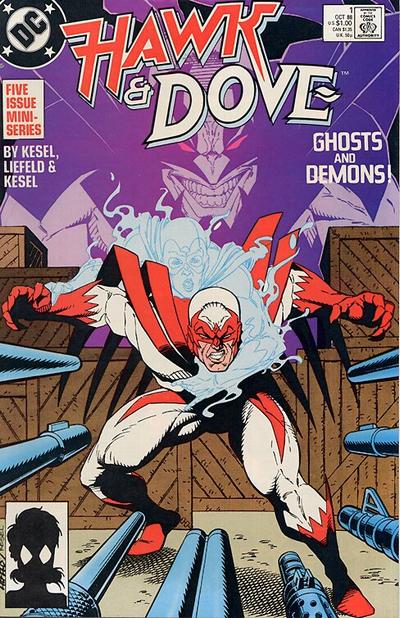 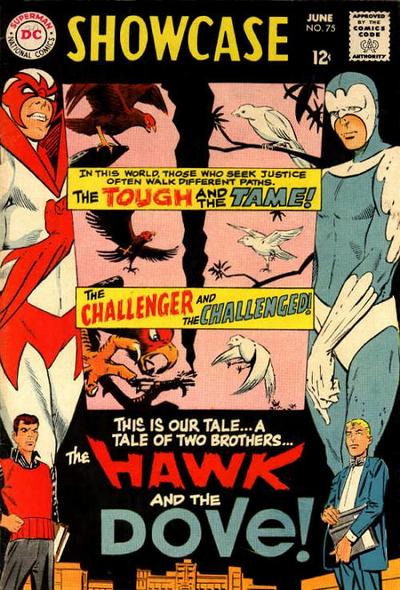