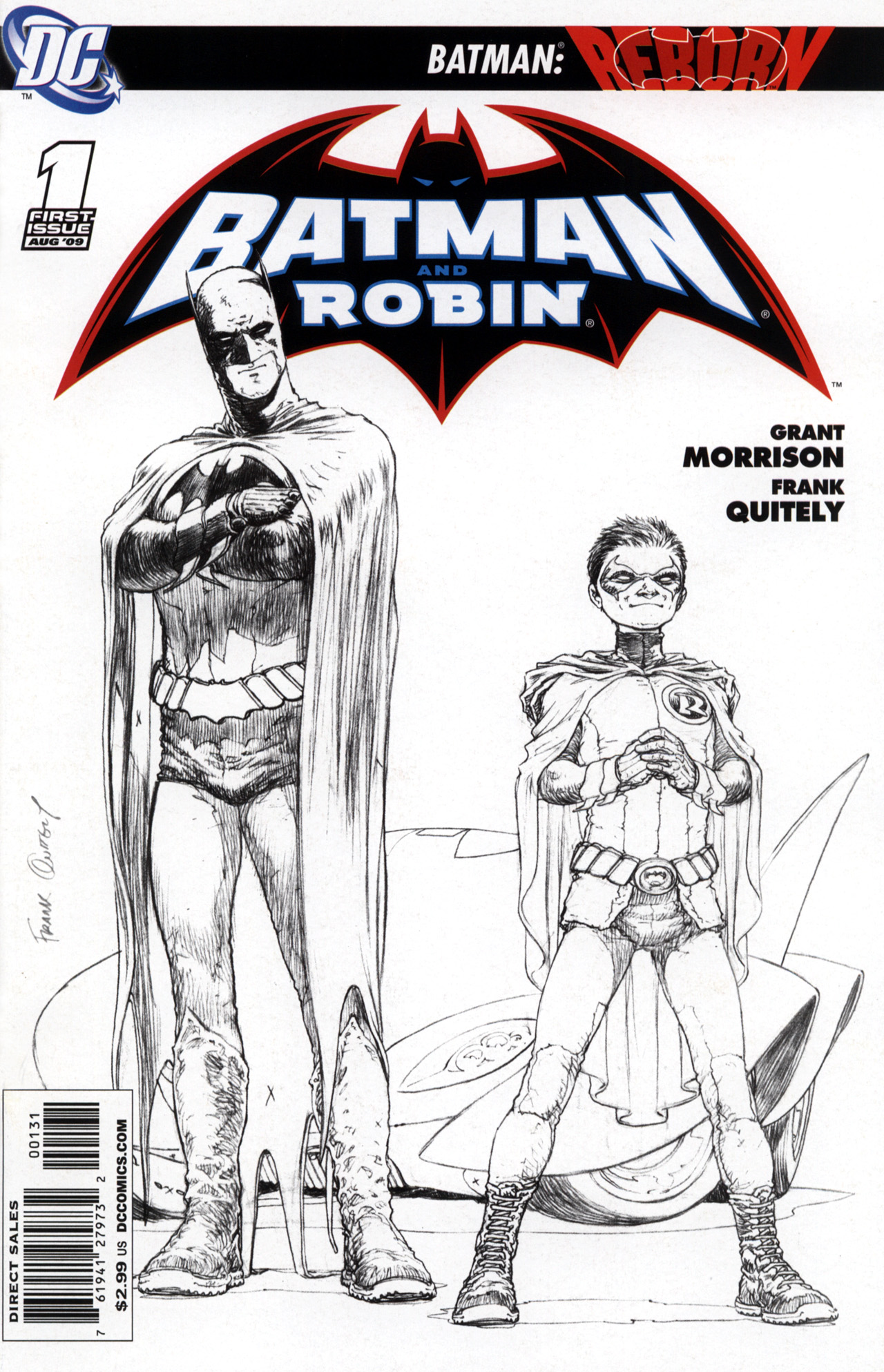 Beware the Batman is already a polarizing  show.  With episode 1 airing this past weekend to mixed reviews one thing is clear-Professor Pyg and Mr. Toad stole it.  Despite Pyg’s altered origin I am already clamoring for their next animated appearance.  Batman 666 is already a well documented collectible but in the case of Batman and Robin 1 there were a lot of printings.  I suggest the latest printing and the 1:250 Frank Quitely variant.

More film rumors should drag this forgotten comic up from the ashes of an age some would like to forget.  Chastity first appeared in issue one of this 5 part mini from Chaos.  Her movie rights have been snagged by a reputable studio and this is def the rarest of the series. 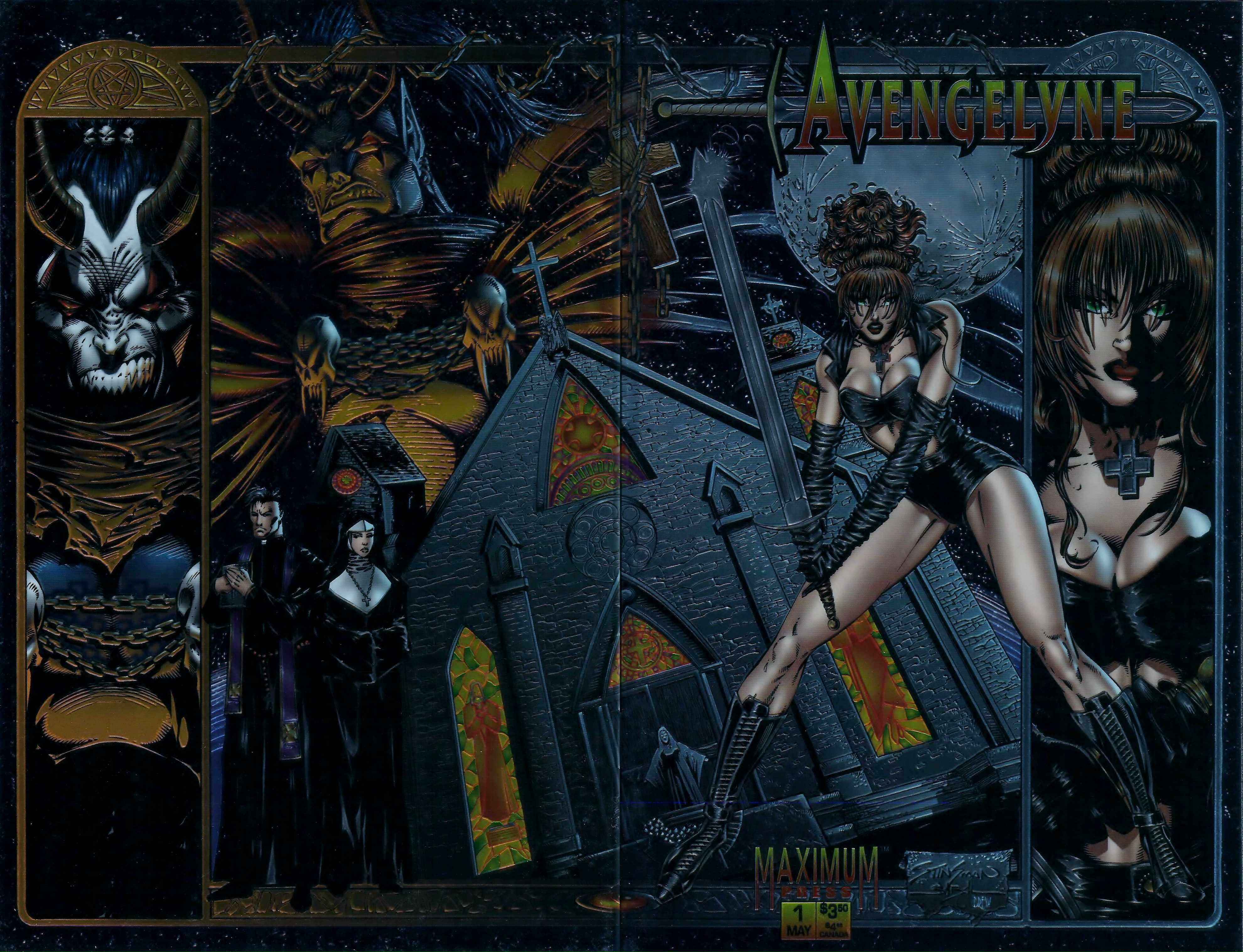 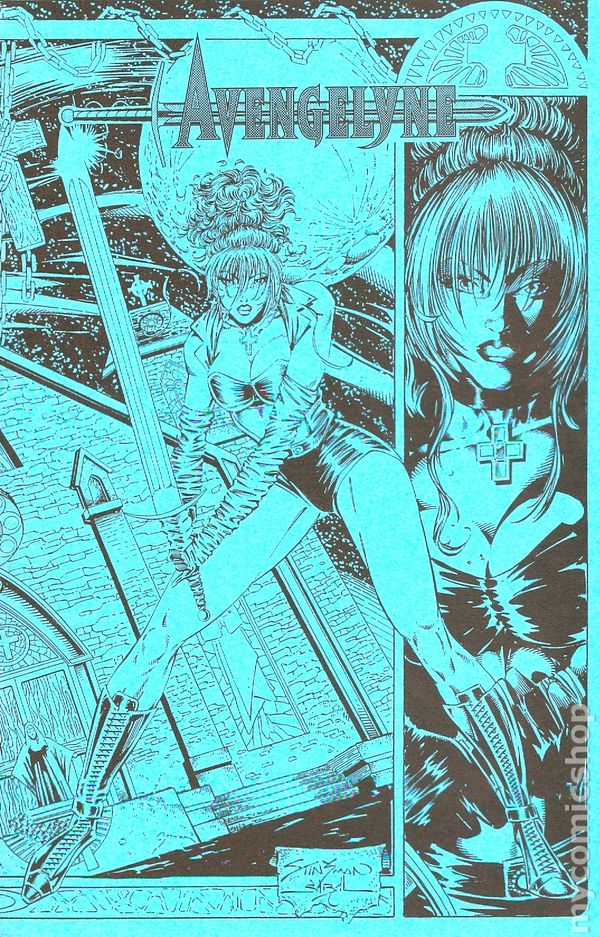 What are the odds that two bad girl comics could return with a fury?  In this case Avengelyne has multiple first appearance issues.  There’s a direct chromium, newsstand cover variant with or without the gold stamp and 2 chromium signed editions.  The Artifex signed is super rare and should be considered her most valuable comic to date.  If it is proven later that the ashcan ( which there are a few color variants of ) should predate issue one then that will be considered her first appearance. 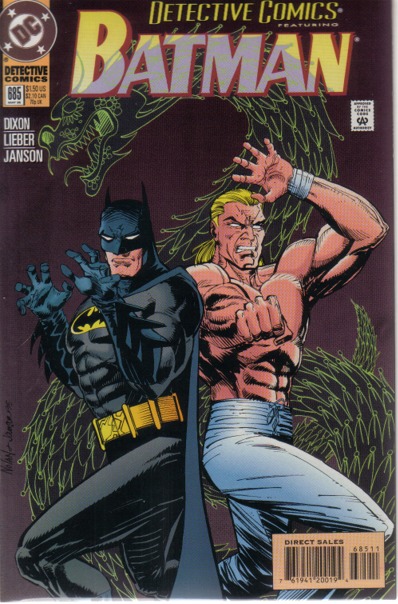 Not much has been revealed about the new Batman animated series but creators have confirmed that the Silver Monkey will be appearing!  Buy the newsstand edition if you can and the DC Universe UPC variant if there is one! 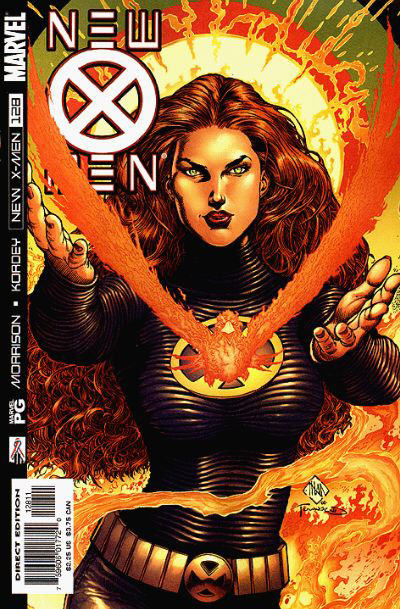 In case you haven’t noticed Fantomex is quietly become the next big Marvel character.  Now this book has been hot for a while but CGC 9.8’s can still be found for under 100 and a new series should only generate more value. Oh and enjoy the detail of this cover by one of the best cover artists working today! 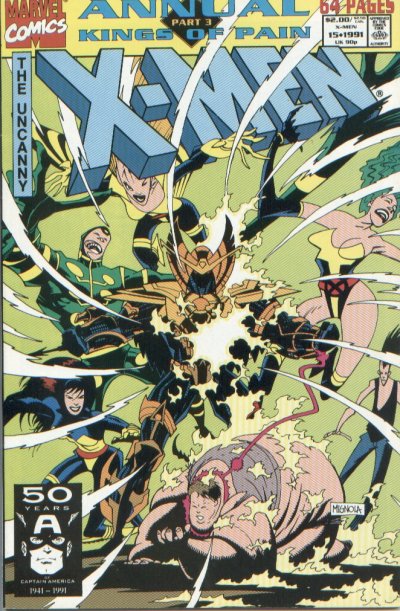 Over this past weekend the news broke that X-Force will see a film adaptation.  Though this is less surprising than  a GOTG film announcement  it appears that Marvel is willing to film any property Disney owns.  How long before a New Warriors movie?  Soon I will be posting a collecting X-Force article but until then the speculation will be on which version of X-Force will be produced.  In the case of the GOTG, collectors don’t seem to mind that the film version will be vastly different from the true first appearance of the team.  Sticking with that model it seems prudent to buy these two first appearances.  As far as the annual goes the print run was high but it has a cover by Mignola which this collector always appreciates and a newsstand edition.

No variants for Manifold’s first appearance make this one rare enough.  I don’t really get the fascination with the character but he’s used often by Marvel and is a fan favorite. 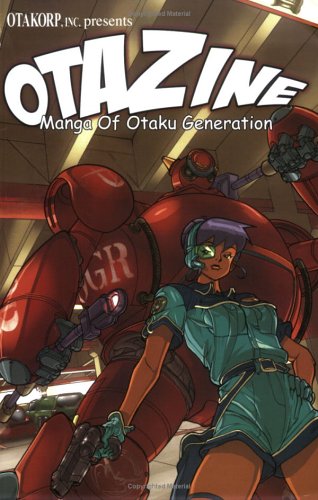 My recent article on collecting Brandon Graham featured some comics with work also done by the creator of the rare Orc Stain comics by Image.  This corporate Manga just happens to be the first published work by James and is quite rare. 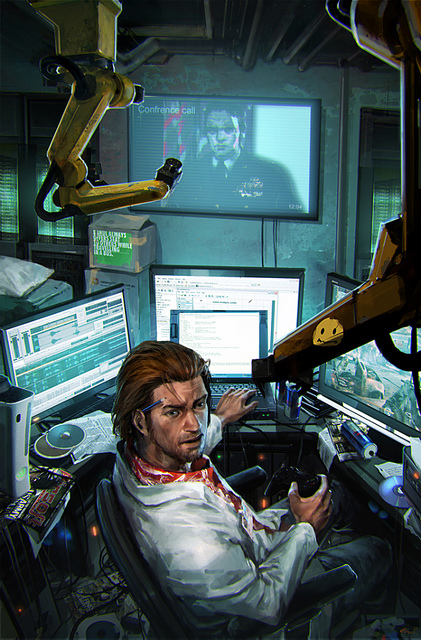 Rumors are swirling around this Image comic as a possible film or TV show.  If you have not read it I suggest an immediate trip to your LCS.  There are plenty of copies still out there just not this edition. 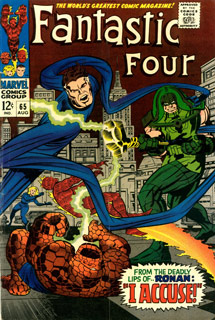 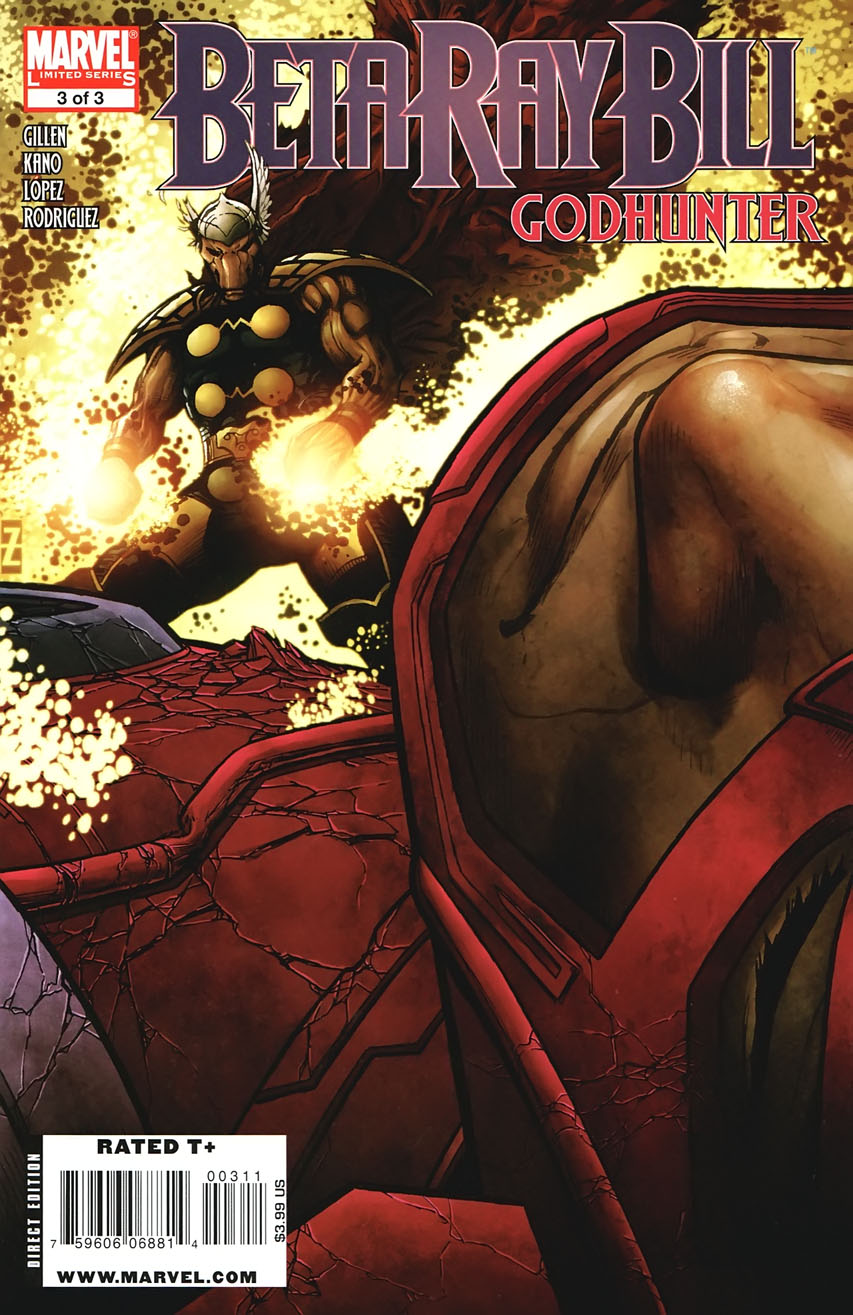 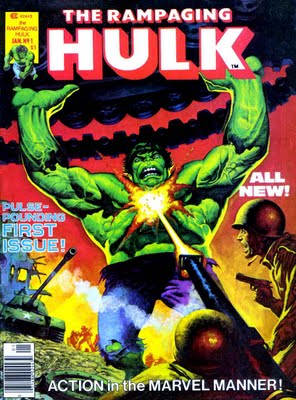 Another GOTG  villain announcement  puts Nebula in the film and that’s good for Copper Age collectors.  Look for 257 to see gains but 260 gives the reason why she would be in the film in the first place! 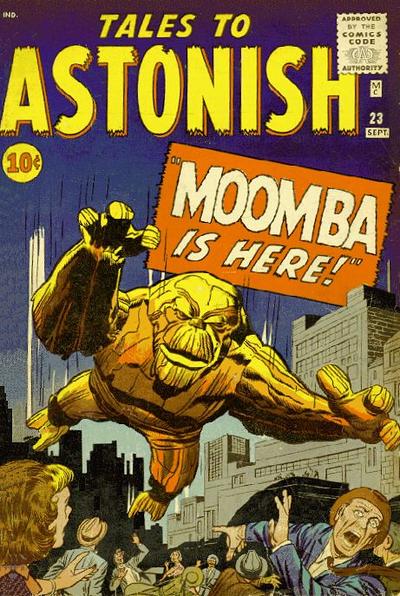 So Spawn’s Angela made her debut in the forgettable Age of Ultron series from Marvel this past month.  No one is sure what to make of the move but one thing to note is the rarely seen alien race traveling with her-The Moombas!  They first appeared in this hard to find classic.

BONUS:  INDEPENDENT PICK OF THE MONTH!!!

Oh and buy this too!  One of the better indie books to come out in recent months! 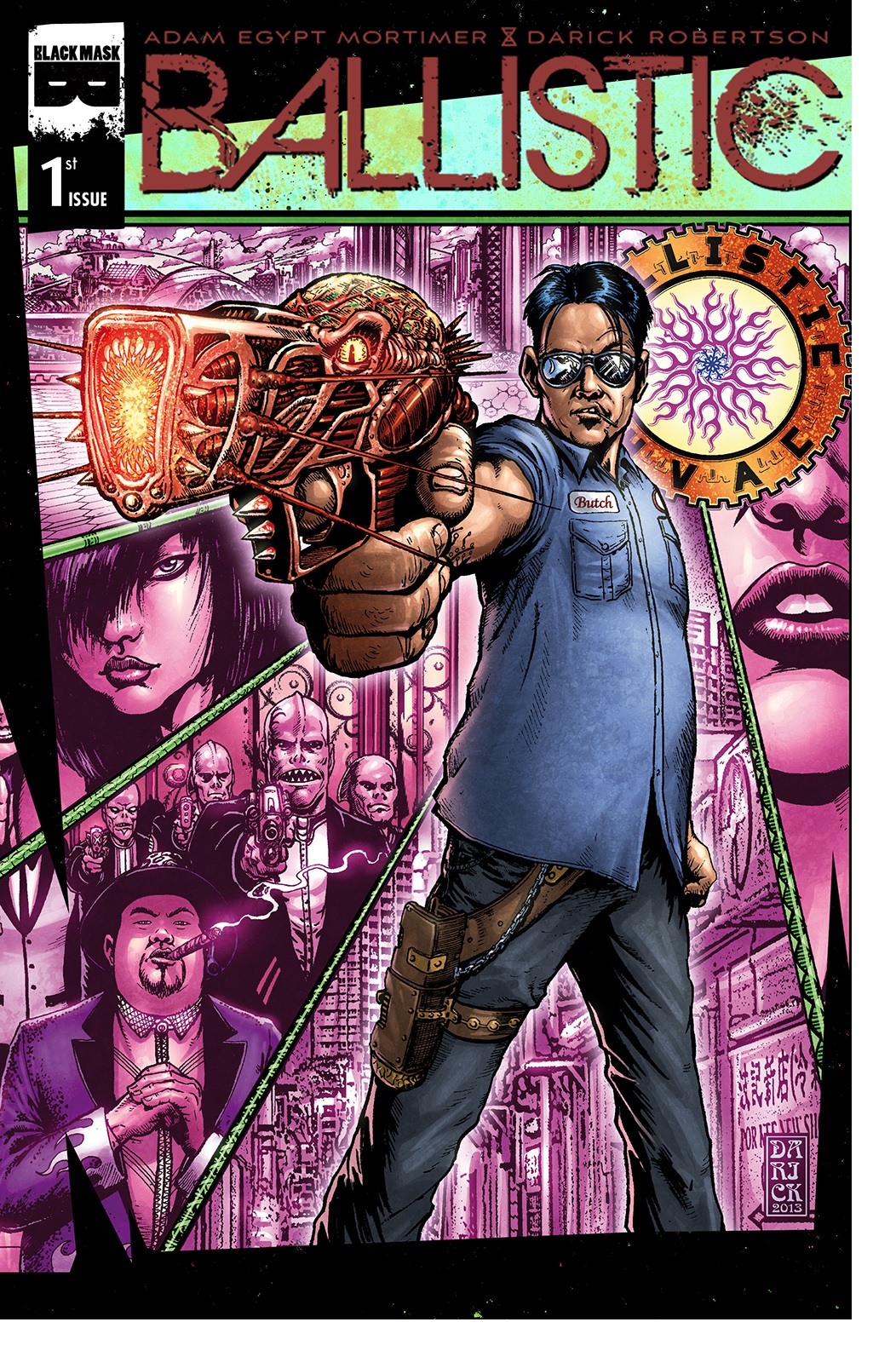