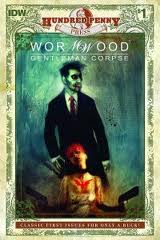 This series has been on fire recently. Issues of the LO-FI magazines reprint material are scarce and sell for a premium. If you are looking forward to the animated series and collect the comics do not forget to track down this rare printing of issue 1. 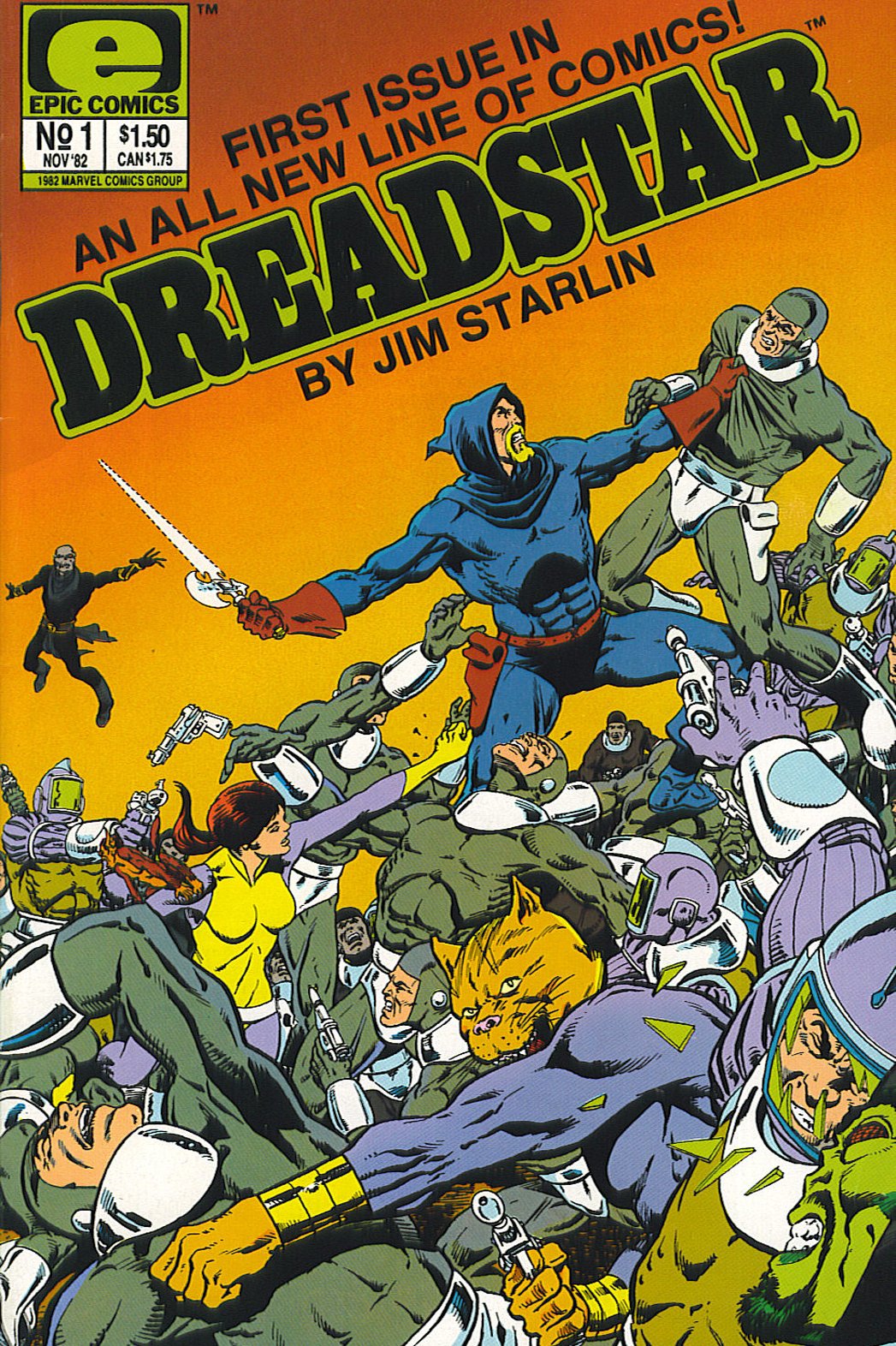 Despite not featuring the first appearance of major characters from the series the first Marvel/Epic comic issue is starting to move.
Walking Dead 103 Variant 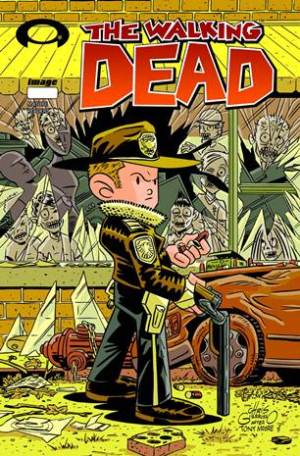 Clone has been picked up by Syfy and is easily one of the better Image titles out today. It should translate well to the small screen. Issue 1 has a variant but if you want the series first appearance this WD issue is the one to buy.
Note: There is a very limited DF remark variant for this issue. 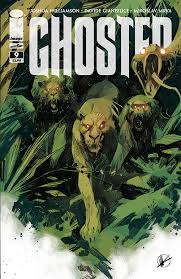 Nailbiter is already a hot item on Ebay.  Issue 1 is selling for 10-15.  It’s damn hard to predict the next big thing as most modern titles fall off after a while and lose readership. Will Nailbiter defy the odds?  If it does pick up Ghosted 9 as it previews the new Image series.
Superman Confidential 1

The man who first exposed Superman to Kryptonite  makes his debut in this excellent DC series. The Utopia Casino, which Tony owns was an Easter egg in the Man of Steel film. Only time will tell if Mr. Gallo gets cast as a villain in Zack Syder’s highly anticipated follow-up. This one is cheap and relatively easy to find. Buy and hold.
Chew 8 ( first Poyo )

This comic should be back on collector radars. With Chew confirmed for an animated treatment, fan fav Poyo looks to play a prominent role.
Swamp Thing 67 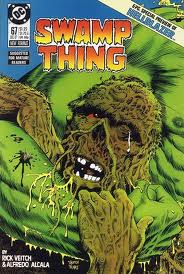 A new trailer for the Constatine TV series has debuted and people are excited. Issues of Swamp Thing 37 and Hellblazer 1 are starting to sell well. Look for this issue  to jump when collector realize that it previews Hellblazer 1 although I am not sure if Papa Midnite is in the preview.  If so this issue would then become his true first appearance.

Tales of the New Teen Titans 1 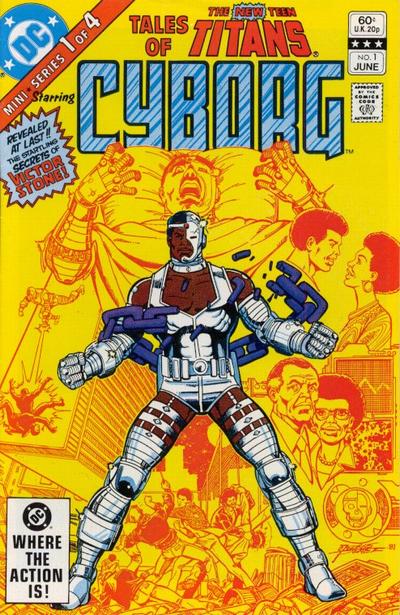 Scott Snyder has announced Cyborg will be in Superman/Batman and that means DC Comics Presents 26 will no longer be easy to find.  In all fairness it has been a collectible comic for some time.  But this issue can still be found in back issue bins all across America.  Buy it now and hold on tight because it gives readers the origin of Cyborg! 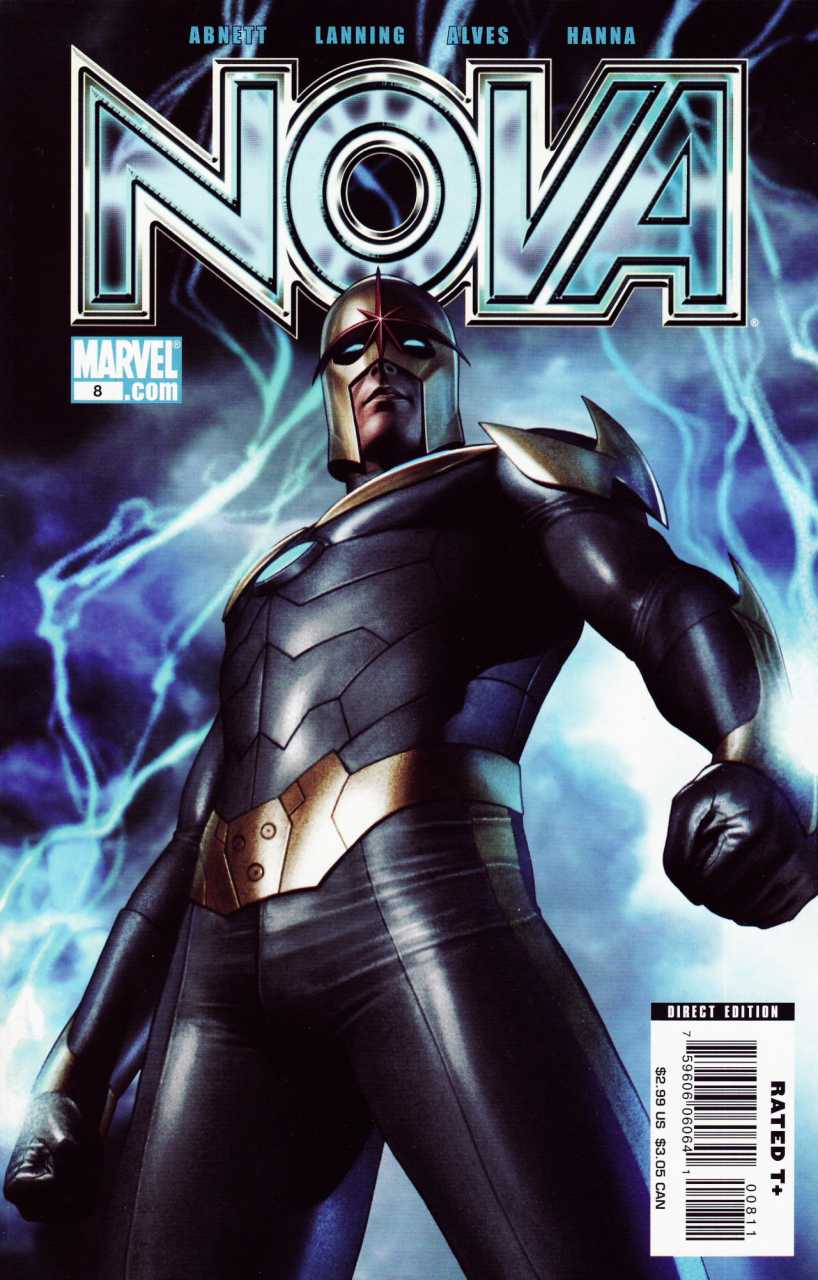 Some time ago I mentioned this little gem that not only features one hell of a cover but is also the first appearance of fan favorite Cosmo.  Well now it might be important for another reason.  Recent GOTG images allude to the possibility of the Celestial head Knowhere as a setting for Starlord and company.