Marvel’s cosmic epic The Guardians of the Galaxy is either shaping up to be the most ambitious comic film of all time or destined to be a rare mistep by Disney.   The truth is, it is hard to tell at this point which way it will all go down.  Recent news includes conformation of… 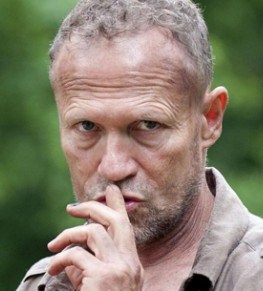 but this woman as Nova Prime??? 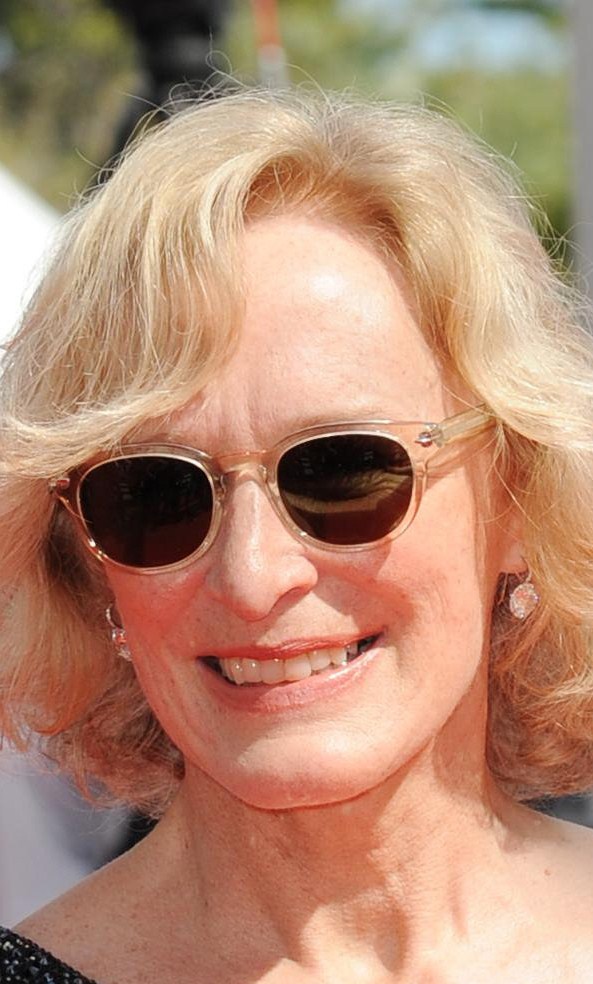 So who knows?  But for purists some developments are signs of a troubled adaptation.  For every John C. Reilly as Rhomman Dey there is a Cosmo tease from the director that simply annoys or another WWE has-been cast as the muscle ( Drax the Destroyer ).

In the past I have highlighted some of the best GOTG comics to invest in.  With conformation of the Nova Corps ( FF 206,208 ) Nova appears to be a player and that’s great news.  Though his keys are limited here are some notable appearances.

This one is Nova ( Richard Rider’s ) first appearance outside his own title.  Wolfman writing the Inhumans make it worth the price in high grade! 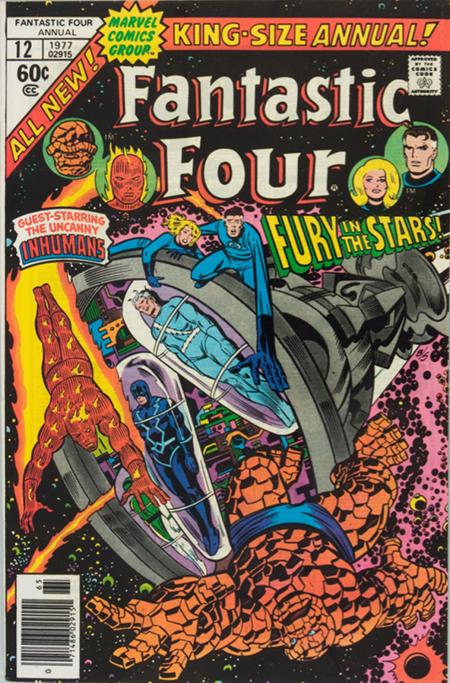 Another Wolfman tale featuring Nova in a title you normally wouldn’t expect to see him in. 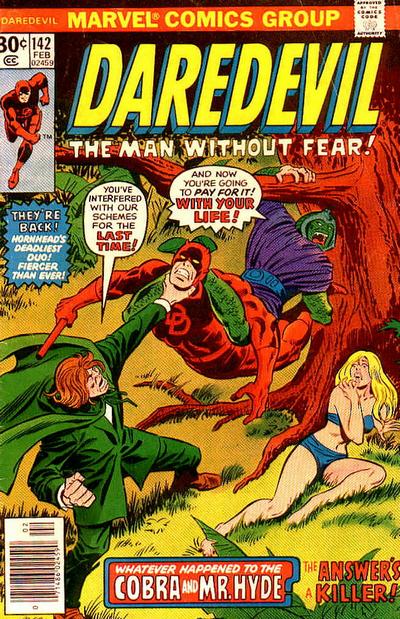 If you have never read ROM I demand you buy the full run and spend the weekend making up for past mistakes.   Like the Micronauts there are a few keys in the series.  #75 ( last issue ) and this early Nova appearance. 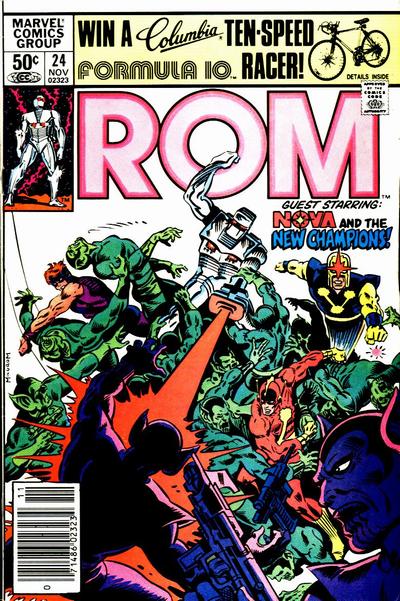 The last issue of this Marvel Series saw the sales of the once mighty team book drop sharply.  As usual low print runs for later issues of a cancelled series often leads to significant increases in value.  Expect these  to do the same when the film comes out. 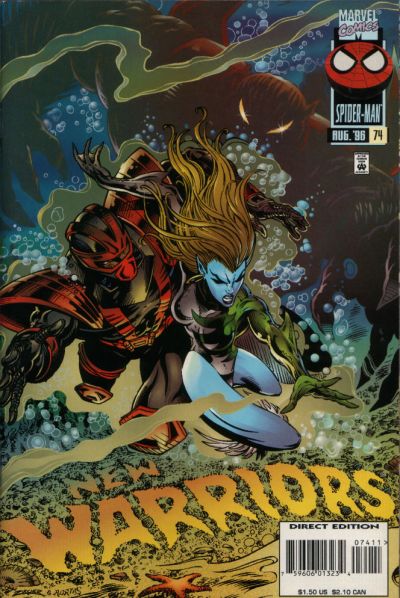 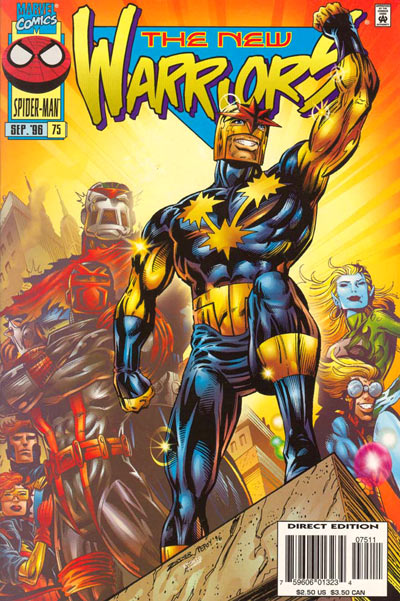 Another last issues with a low print run and a Larsen Venom cover!  Buy buy buy. 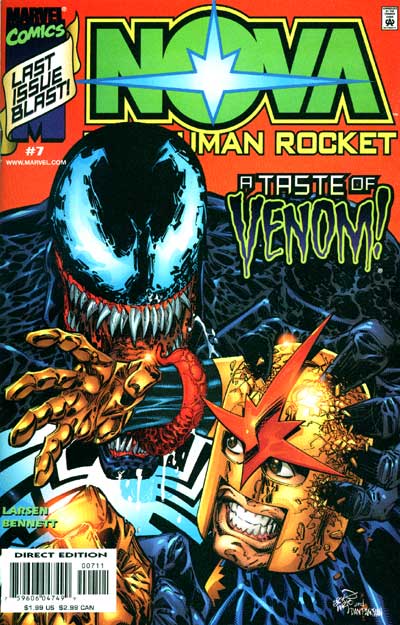 How many comics do you think are out there that have both Rocket Raccoon and Nova in them?  Oh and it’s written by Dan Slott with a Greg Horn cover! 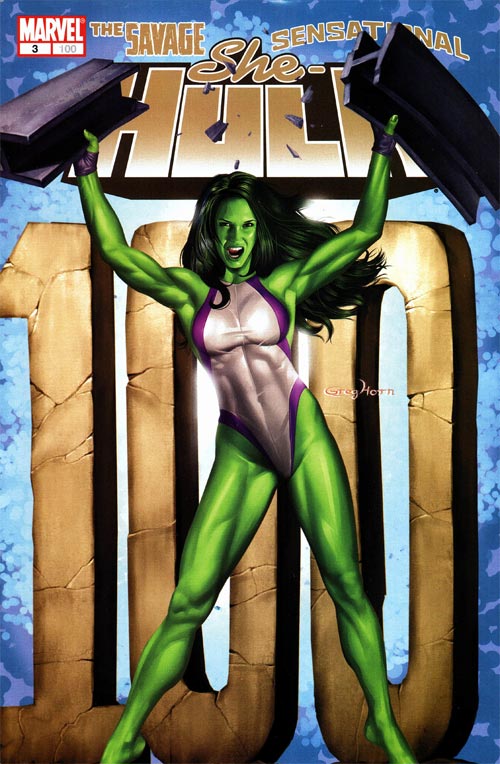 I will continue to recommend this one over and over again.  Collectors are fast realizing the importance of this issue.  The formation of this team has everything to do with the movie.  One can even argue that it’s importance far surpasses the first appearance of the original team which often sells for over 100 at auction. 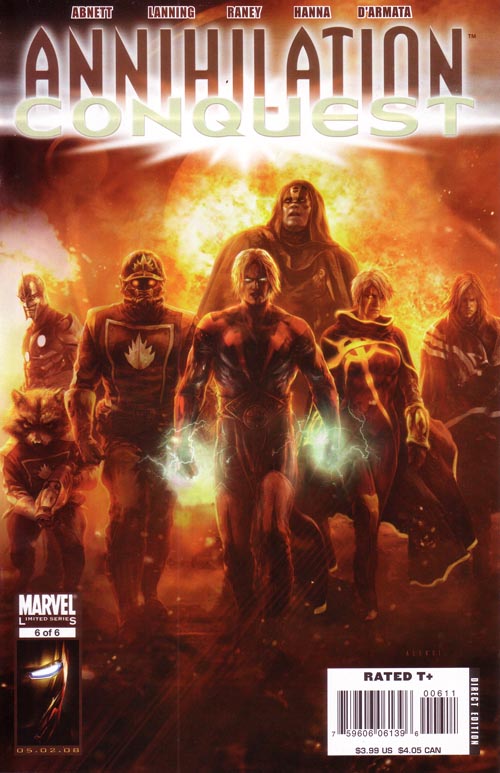 This one-Shot has a breathtaking cover and is getting harder to find as are all Thanos appearances.  See my  report on the collectible Thanos some time before the movie hits. 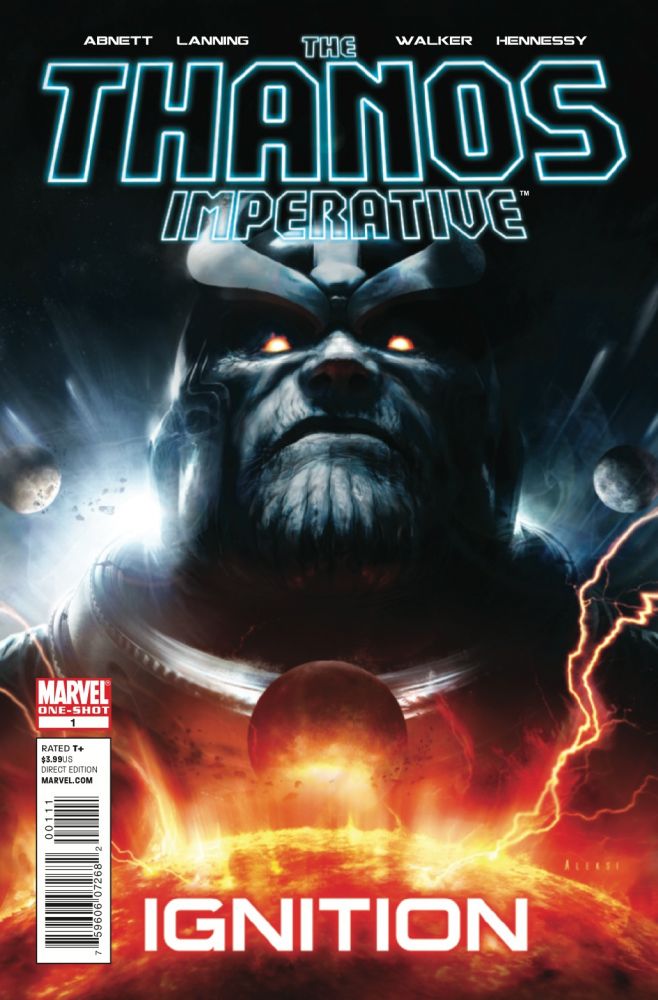 DISCLAIMER:  This article is intended for entertainment purposes.  Please do not come to me down the road claiming that I steered you wrong when you bought 300 copies of Spawn 9. ( which I would never recommend by the way )   All investments are undertaken at one’s own risk.  Have fun!