It ‘s the end of the summer and safe to say that the market has cooled off.  This time of year is always tough as kids prepare to go back to school and parents buy pencils and paste rather than drop hundreds on 3D variants and other nonsense.  I would go on and on about the limited investment viability of such things but Ben Affleck was announced as the new Batman!  Fans are seething but I love it.  Affleck has remade himself as a director and shown that he is a humble, competent actor.  With Zack Snyder having met with Frank Miller and the obvious age difference between Superman and Batman is it possible that a DKR might get made?  I doubt it but we all can hope.

So in the past I have made my thoughts clear on Agent Coulson.  The new show starts soon and if it’s good I expect this fan favorite character’s limited comic appearances to increase in value. At this point both Battle Scars 1,6 and Iron Man: Agents of S.H.I.E.L.D. 2 are NOT his first appearance in comics.  This forgotten issue from 2009 now has that honor.

Transformers 4 is called Age of Extinction?  Looks like Grimlock and his buds might see a screen treatment.  As they are some of the more popular Autobots expect their first to get chewed up by speculators. 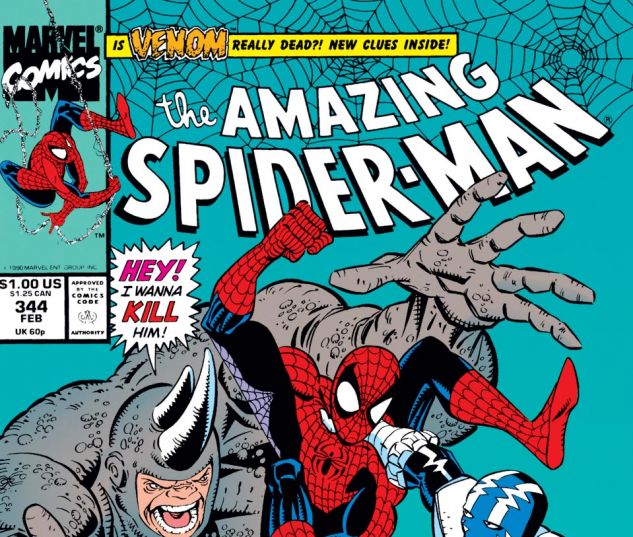 Could Carnage ever make it into Sony’s Spidey plans?  There have been some rumors.  As we all know ASM 361 ( first and second print ) are key, but the first appearance of the man under the symbiotic alien was in this forgettable issue. 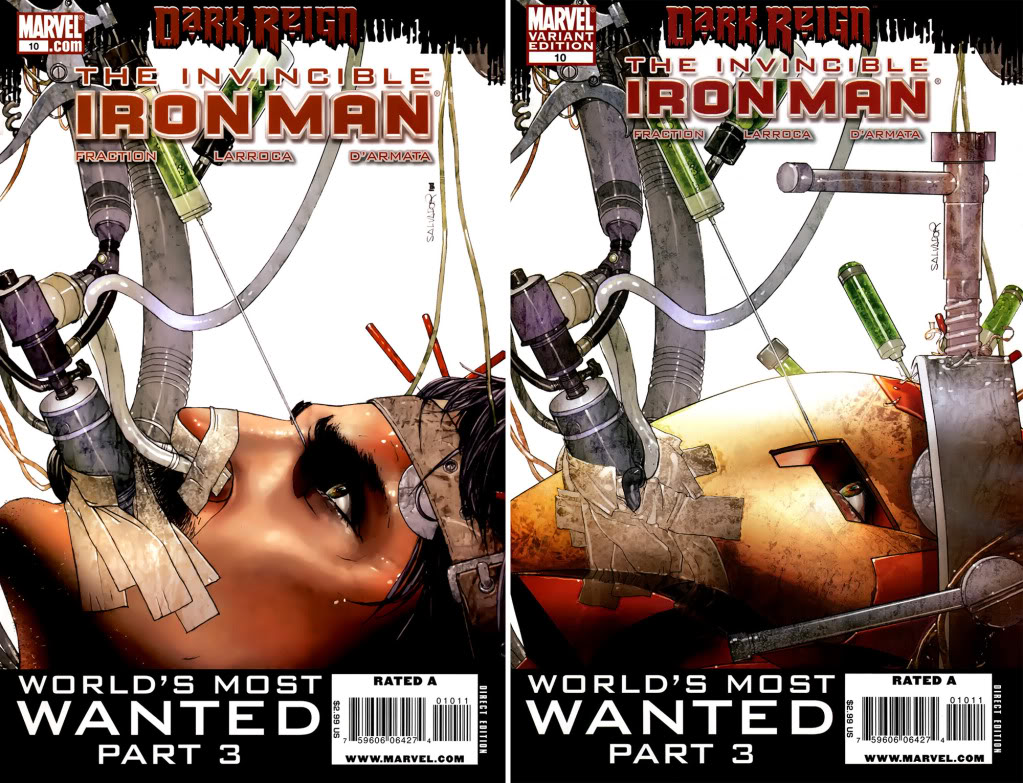 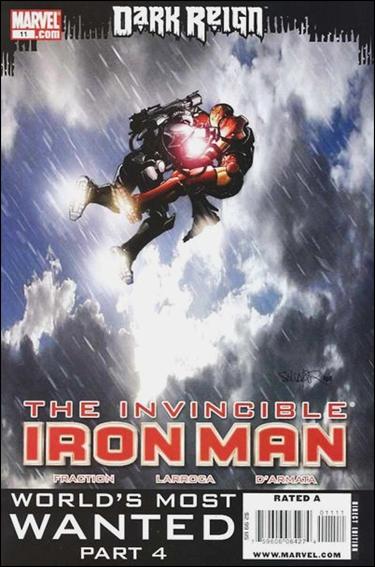 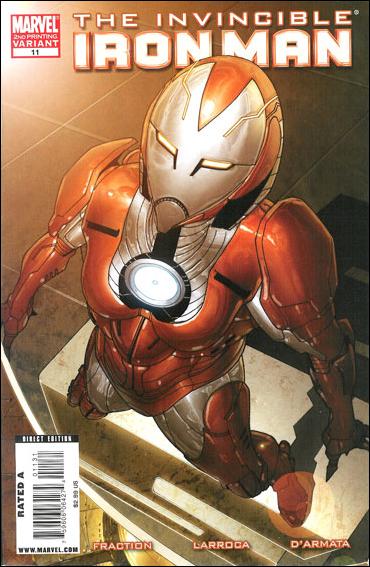 The J.A.R.V.I.S. AI is one of the best parts of the Iron Man trilogy and now that we know Ultron is the Avenger 2 villain and that there are no plans to adapt his comic origin, it is quite a big guess as to what the metallic monster’s origin will be.  Some believe that J.A.R.V.I.S. will be central to the storyline.  If it’s true his first comic appearance is in issue 10 ( as Rescue ).  He then makes himself known to Pepper Potts when she wears the Rescue armor for the first time at the beginning of issue 11.  It’s a long shot but one never knows…. 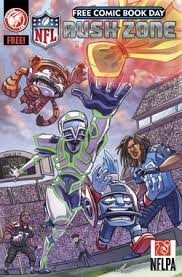 Ever heard of Skyward?  Internet sales of issue one variants have breached the 100 dollar mark.  Even the regular covers have low print runs.  A kids comic this good is rare and worth the investment.   Action Labs previewed it in the 2013 NFL Rush Zone FCBD issue making it the first Football comic worth anything. 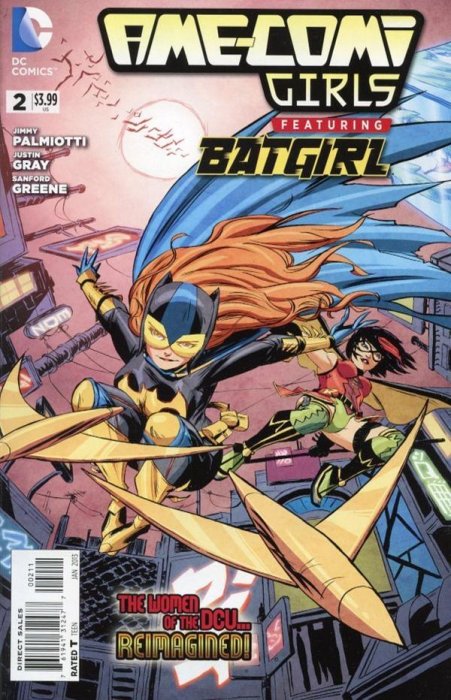 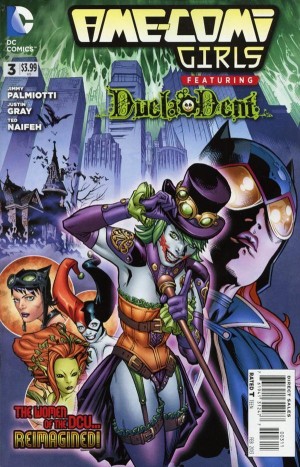 In the past few decades only a few characters have become so popular that they generate a frenzy amongst collectors.  Go to any convention and you will see that Deadpool and Harley Quinn often receive the most cosplay.  The characters people love to dress up as illustrates massive fan bases that cannot be ignored.  As a result, a heavily overprinted comic  like New Mutants 98 can sustain ungraded sales of 75 or more.

The Ame Comi version of Duela Dent is fast becoming a favorite amongst girls who cosplay.  DC would be smart to recognize this and integrate her into the mainstream DCU.  Instead we have been given the Joker’s Daughter who may or may not be Duela.  There are many versions of the character but the steampunk version from these comics is the most admired.