The market can be slow to reflect the value of certain issues.  This can happen for many reasons.  Each month I try to give readers the opportunity to get in on a sleeper well before the market catches up.  Though I am not always right I try to select comics that are worth collecting even if you might never make a penny on the fast flip.  I have featured some of these comics in the past.  They make this list because they remain largely unknown to the collecting community. 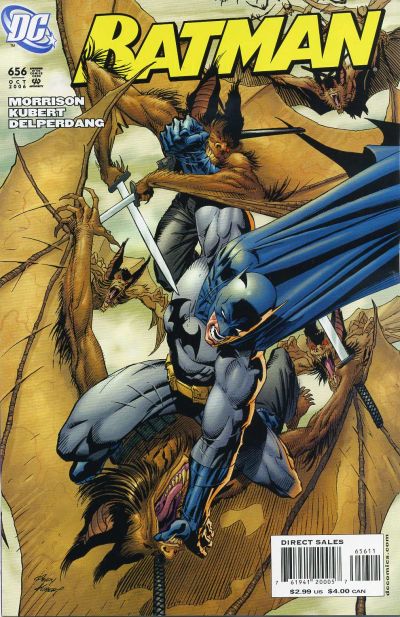 If you are looking for Damian Wayne’s first full appearance then here ya go!  Issue 655 along with its variant and other printings are often the ones collectors want but they only feature Batman’s son in shadows.  This issue is where we get to see the league trained badass for the first time! 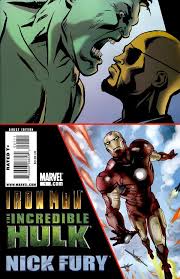 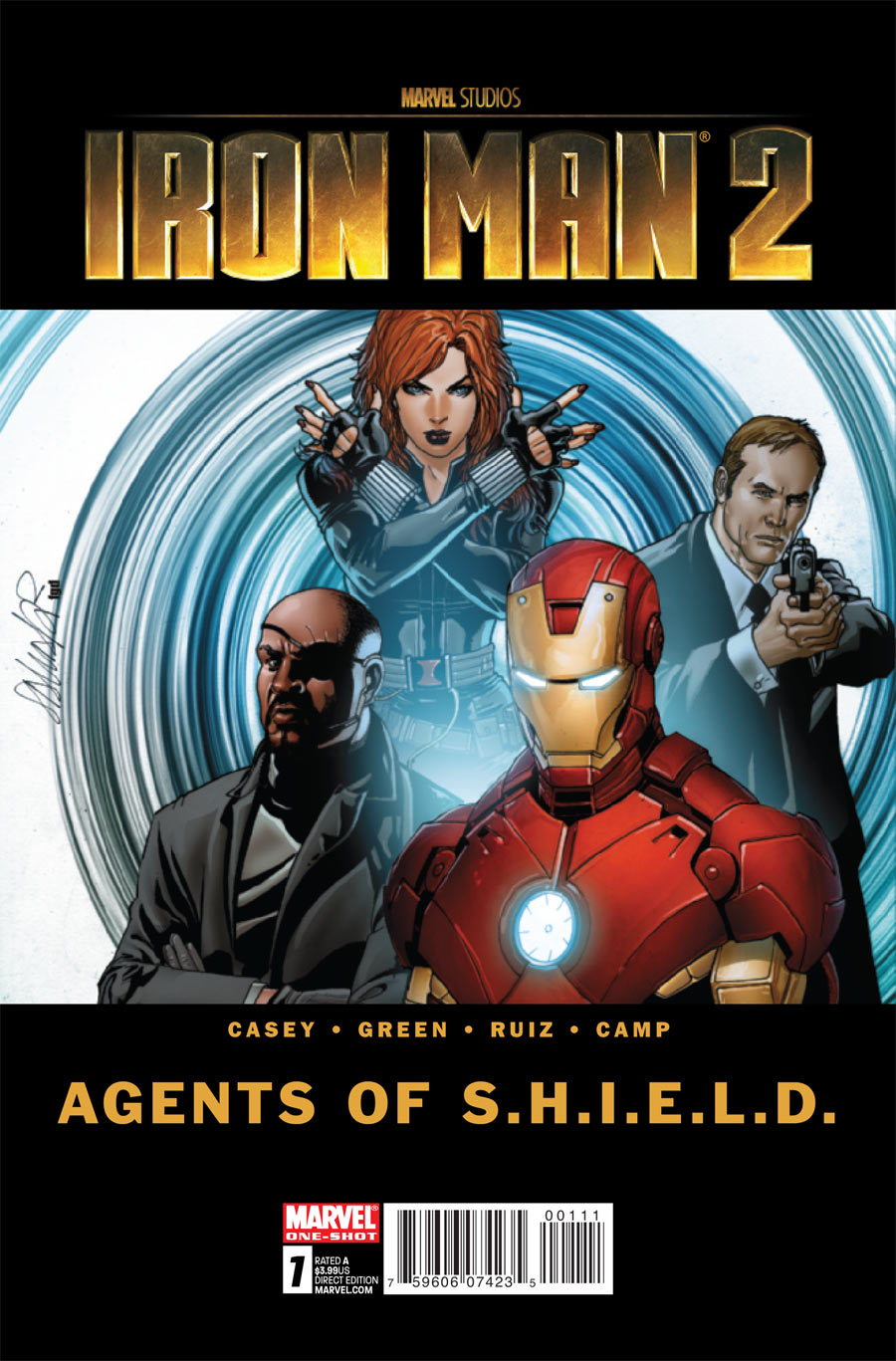 It’s odd to me that Agent Coulson’s first appearance is so undervalued.  It’s pretty tough to find and features a character that is loved by most Marvel fans.  With Agents of SHIELD getting better with each episode I hope these two comics see significant increases in value. 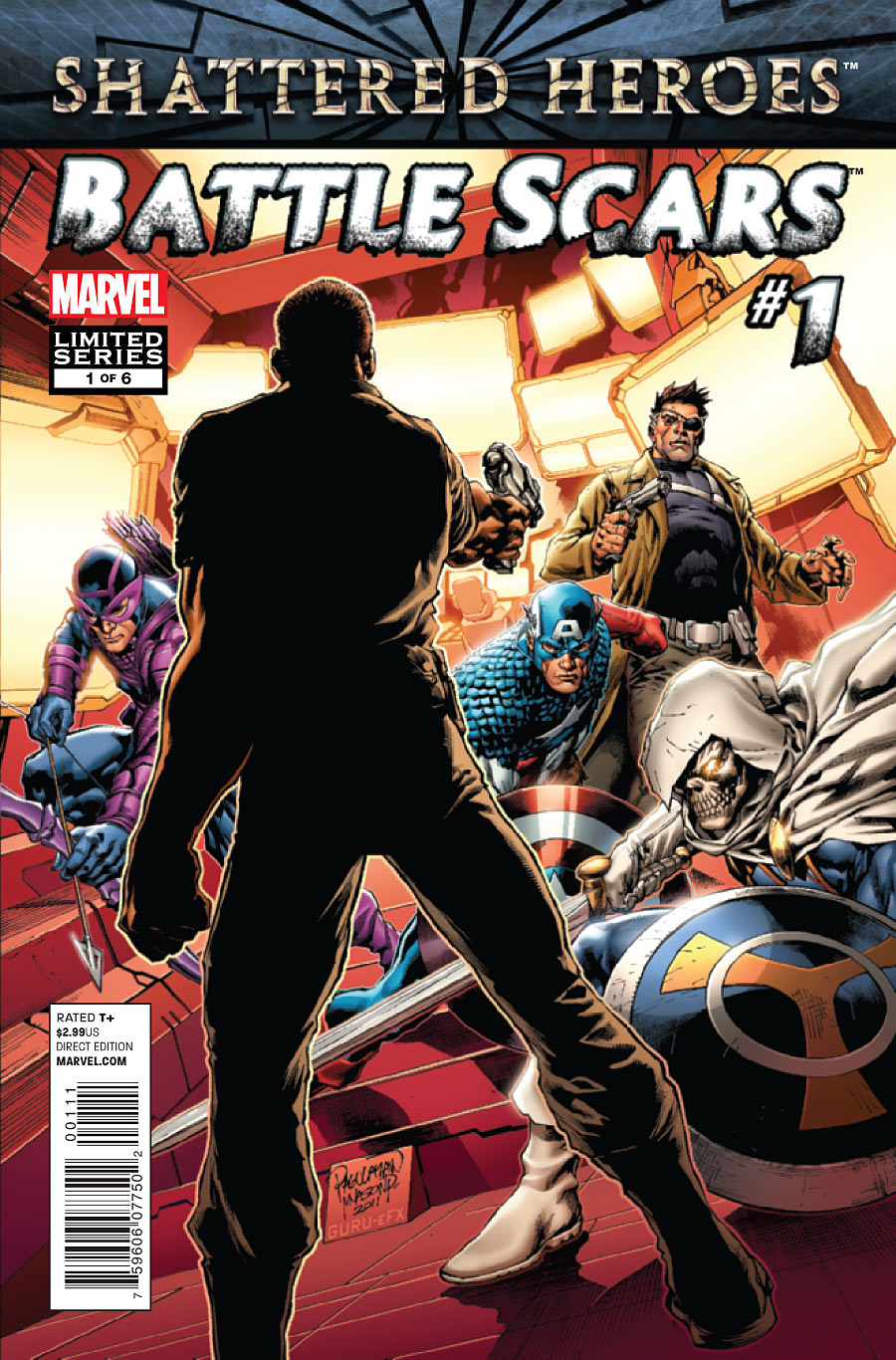 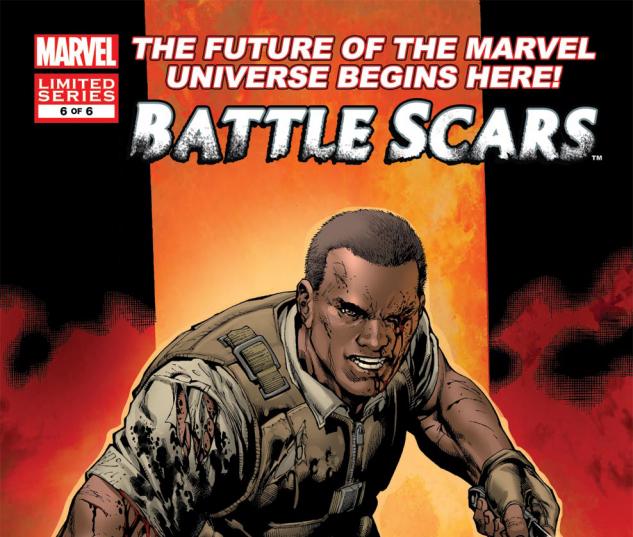 So if you don’t appreciate Coulson’s first actual appearance in a comic then you can pick up these two which feature his first appearance ( and named appearance ) in the regular Marvel Universe. 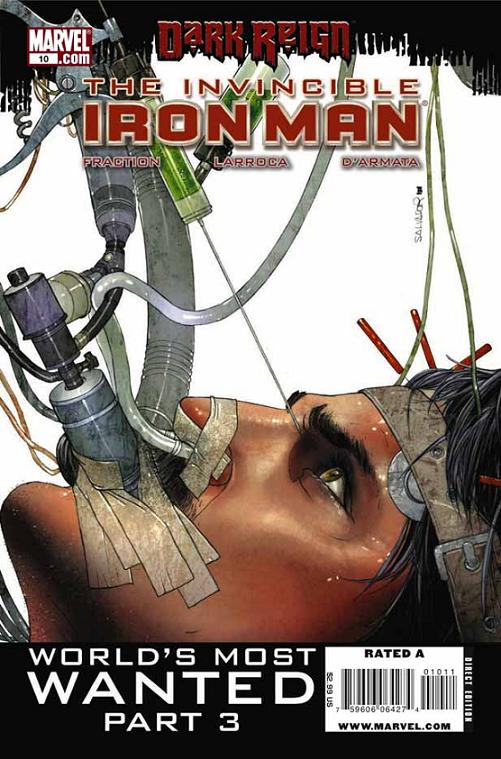 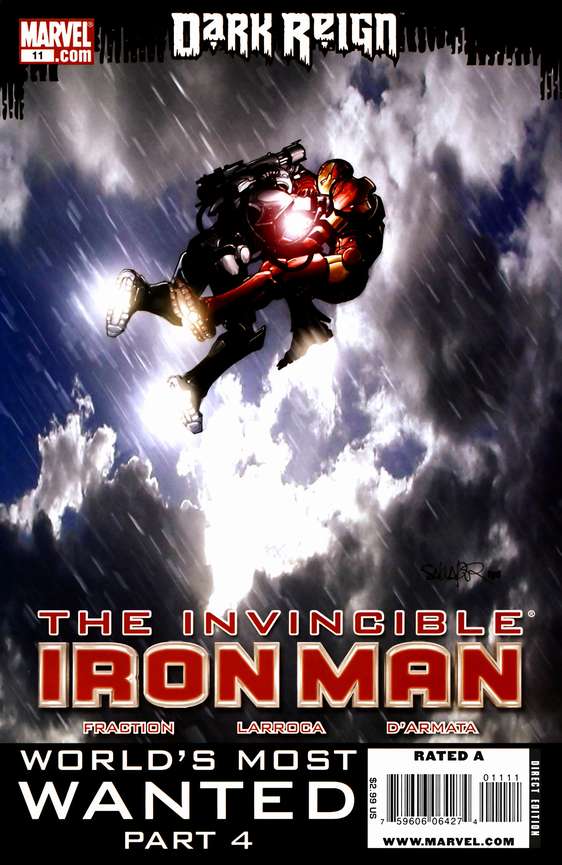 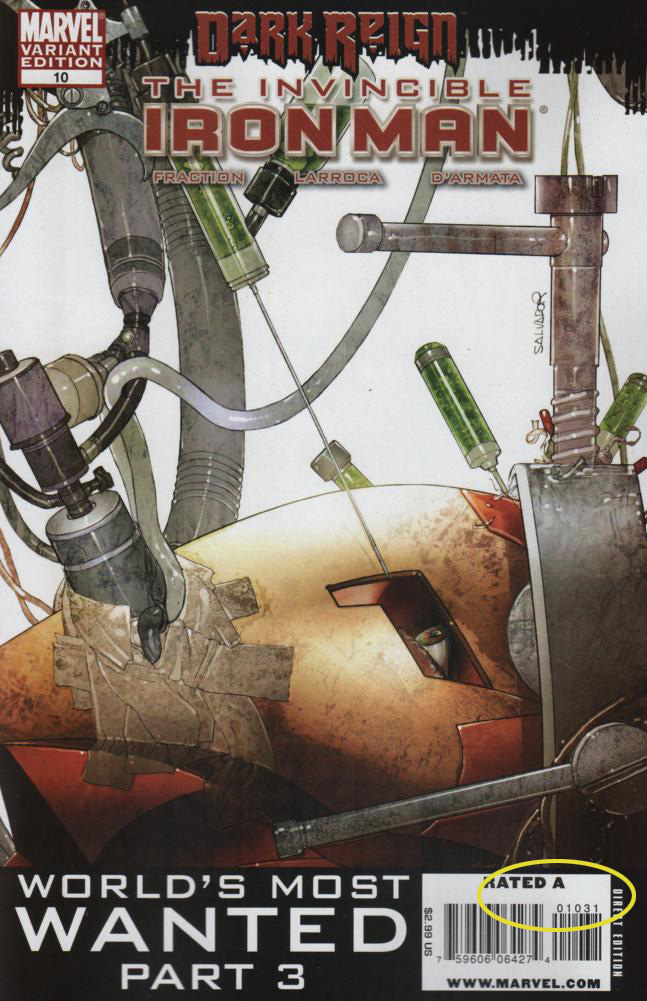 Ok there are a ton of these to hunt down.  Why?  Well recently the actor who voiced Iron Man’s A.I.  J.A.R.V.I.S. told us he’s playing the Vision.  This means that the A.I. that Stark created is becoming one of the most popular Avengers in the next film.  The Vision first appeared in Avengers 57 and it highly valued.  But as the film version will be bringing the Stark A.I. to life as an android,  these comics should be worth a lot more than the currently are.  Issue 10 features the first appearance of the RESCUE armor, made for Pepper Potts by Tony.  In Issue 11 we learn that the A.I. system in her armor is the J.A.R.V.I.S intelligence!  That makes these issues the first comic appearance of the intelligence system which will become the Vision in Avengers 2.  So far the hardest issues to find are the second print for issue 10.  This us due to the first cover for RESCUE.  Issue 10 has variants, the hardest one to find being the secret retailer variant.  The only way to tell is a barcode variation pictured above! 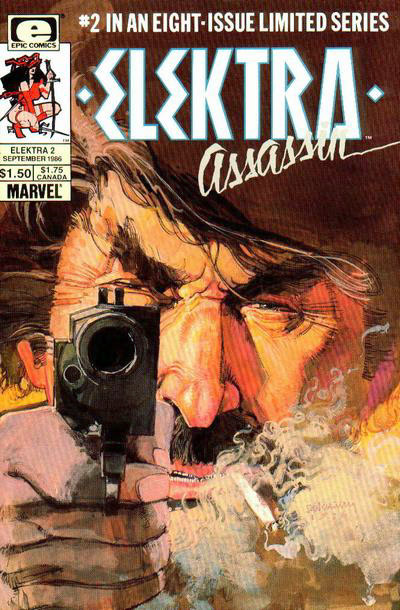 Ok I admit I am a huge Bill Paxton fan.

Once we learned that his character on A.O.S. was secretly a Hydra agent this book should have seen some market action.  It has a wonderful cover and is written by an industry great. 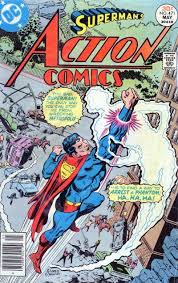 Despite many who were disappointing by the Man of Steel I have come to realize that it is a very good film.  Russel Crow actually steals it along with Zod’s top soldier Faora who first appears  in this issue of Action Comics. 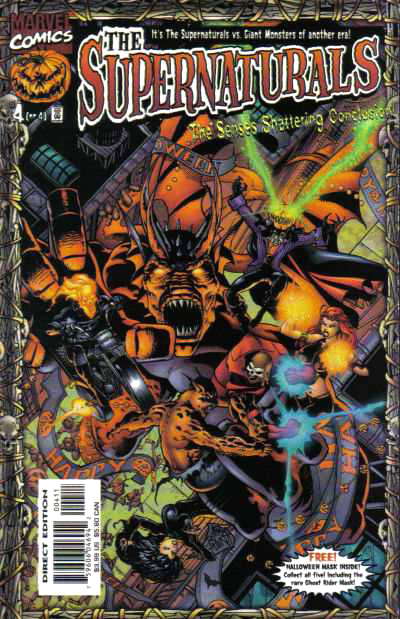 It’s still amazing to me that Groot is coming to a theater near you in August.  For a character with less that 5 pre Copper Age appearances it just seems insane that an Alien like this is being thrust into the mainstream. To my knowledge this issue is his first appearance in the modern age.  This series inserted masks into the issues and I believe the ones with the Ghost Rider mask are the hardest to find.

Chuck Norris  and the Karate Kommandos 1 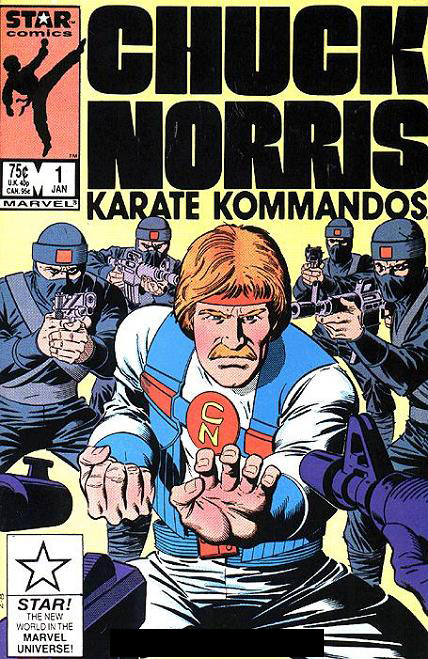 First appearance of this legend is all you need to know. 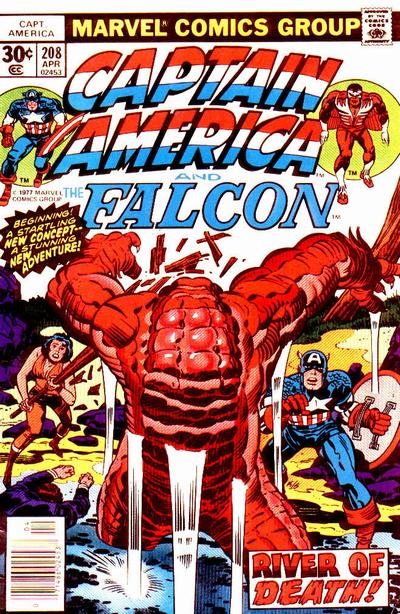 If you geeked out as much as me with Zola’s incredible appearance in the Winter Soldier then I applaud your love of insanely twisted comic villains!