Skip to content
Normally the term “SECRET ORIGIN” is DC related, with the company having run several series and one shots with the title SECRET ORIGINS. But it looks like Marvel is giving it a go, most likely in IRON MAN’s ongoing title. Love the teaser image, though.

The Future of Marvel NOW! Is SECRET ORIGIN!

What is the secret origin of Tony Stark? Stay tuned to Marvel.com for more news behind the biggest Iron Man story no fan can miss! 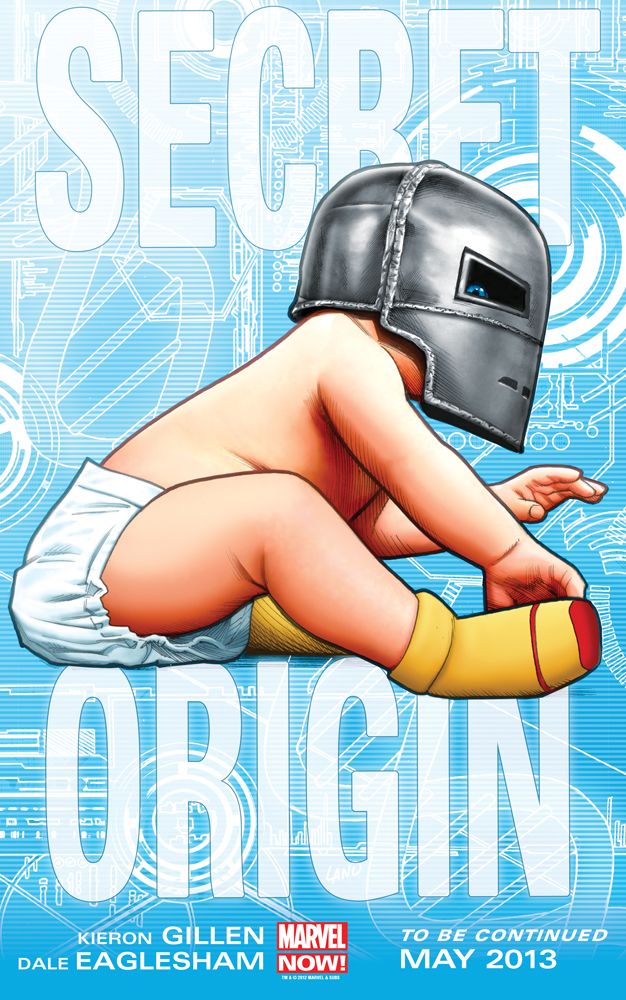