BOOM sent us this “Visual Press Release”. Not sure what it’s for yet, but it looks like we should be concerned. 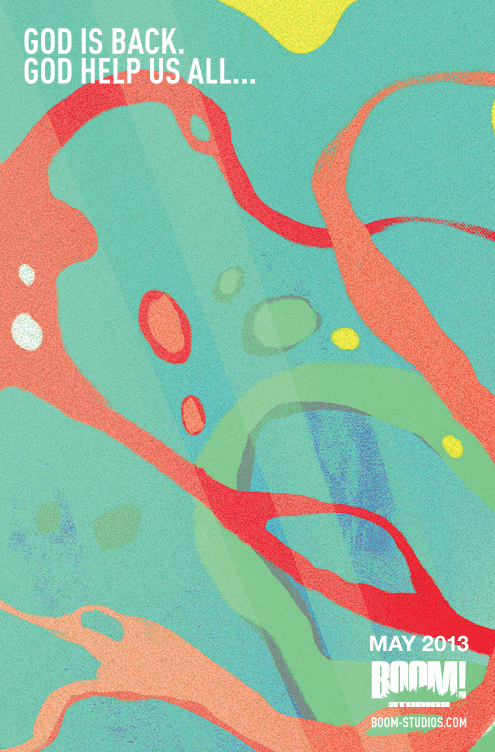