Get a look inside Brubaker and Epting’s new book, The Marvels Project!

Get Your First Look At THE MARVELS PROJECT #1

Marvel is pleased to unveil your first look at the hotly anticipated The Marvels Project #1, from the Captain America Eisner-winning team of Ed Brubaker and Steve Epting. Discover the hidden connections that bring together Marvel’s earliest super heroes as the world stands on the brink of war! Who will create the first super soldier? And how does this affect the Marvel Universe today?

How Do You Create Tomorrow? Find out as the race for the super human begins in The Marvels Project #1. 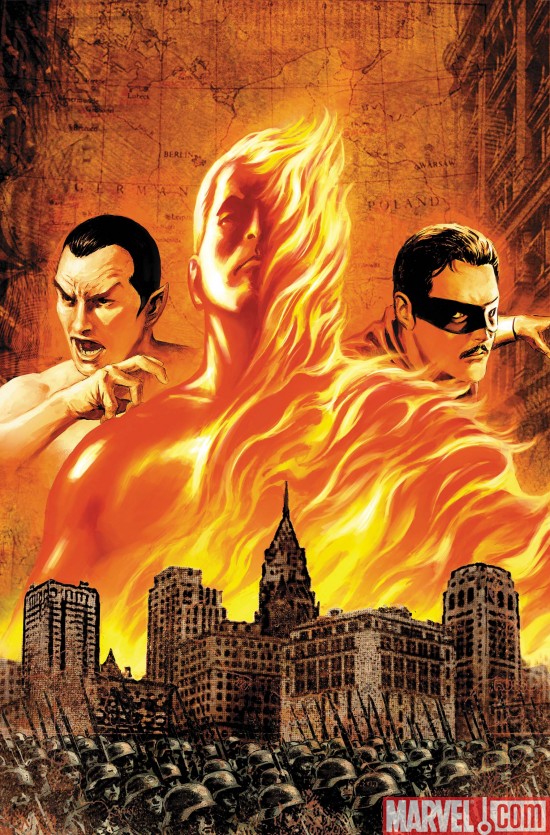 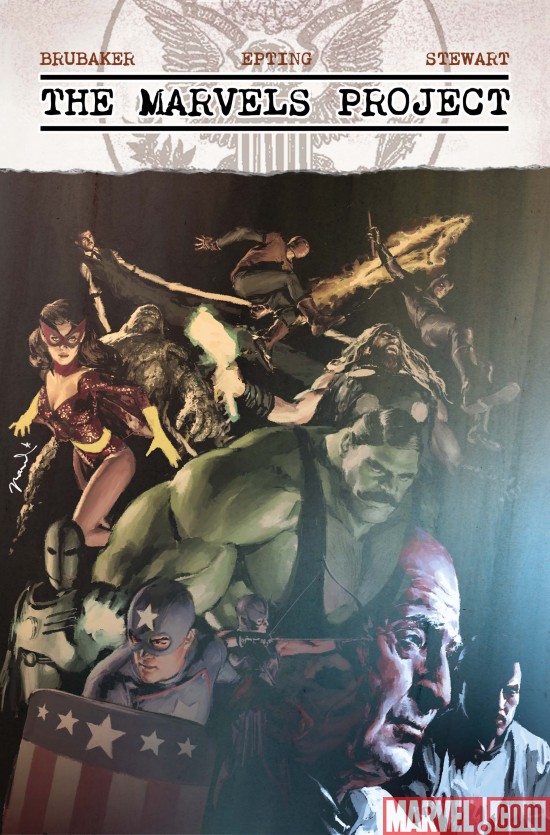 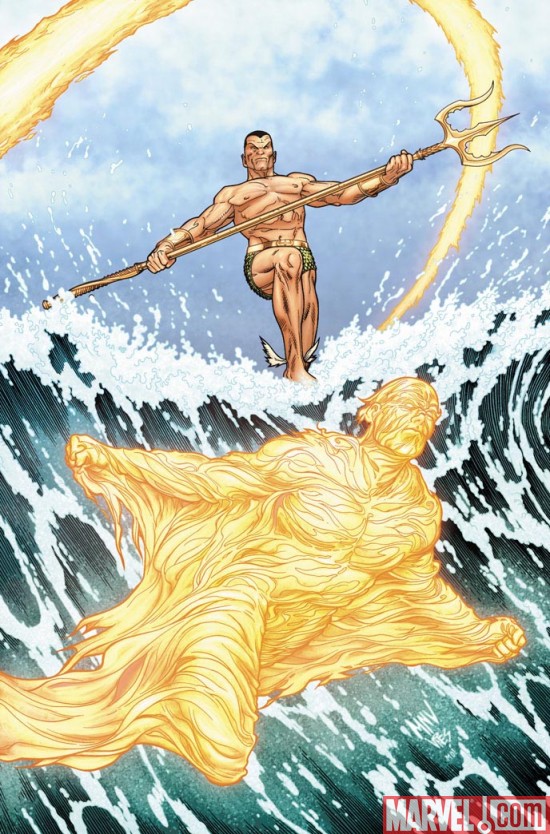 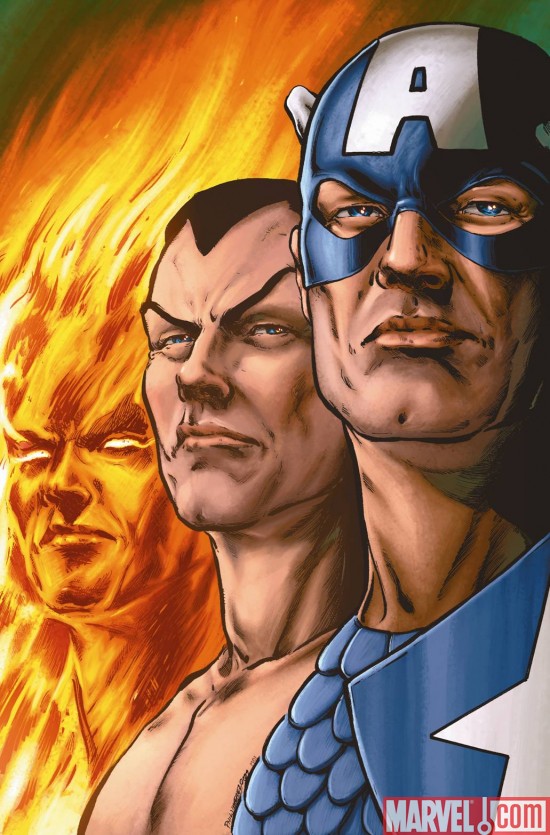 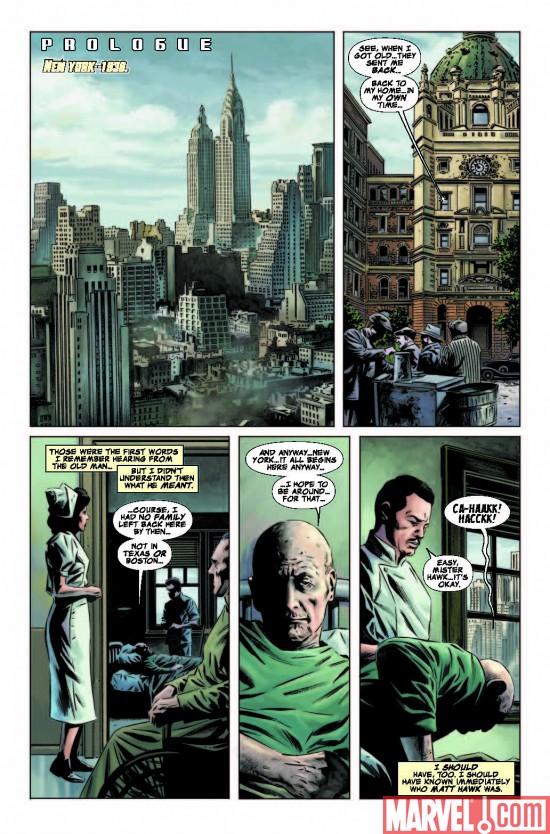 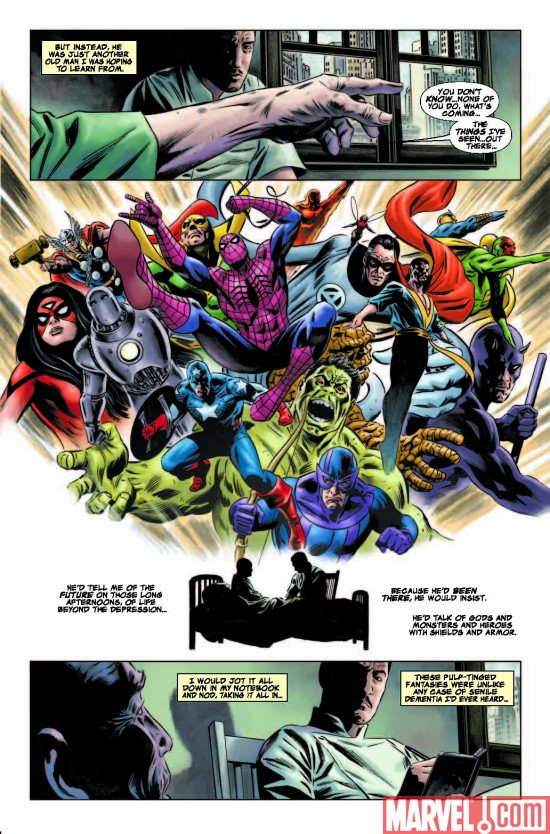 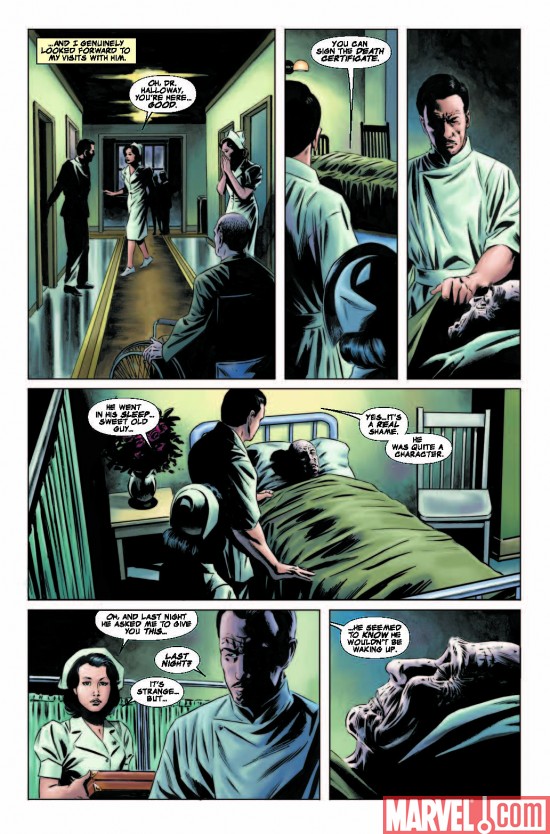 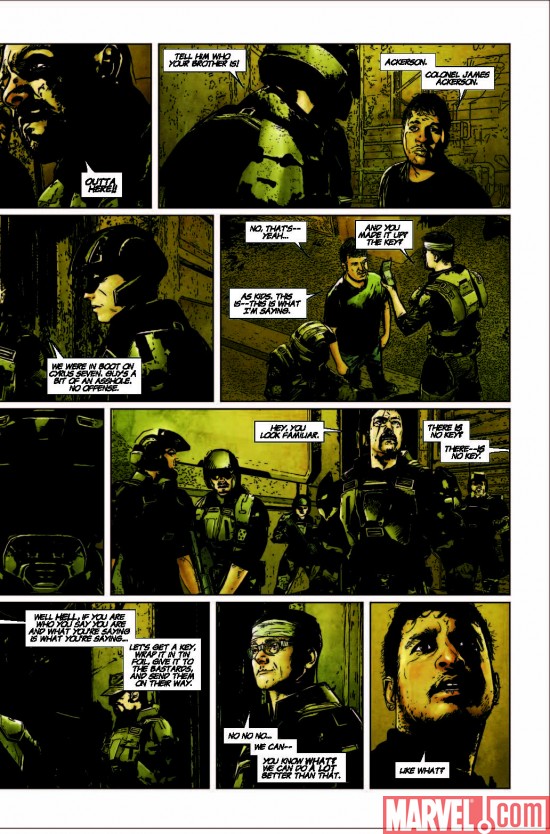 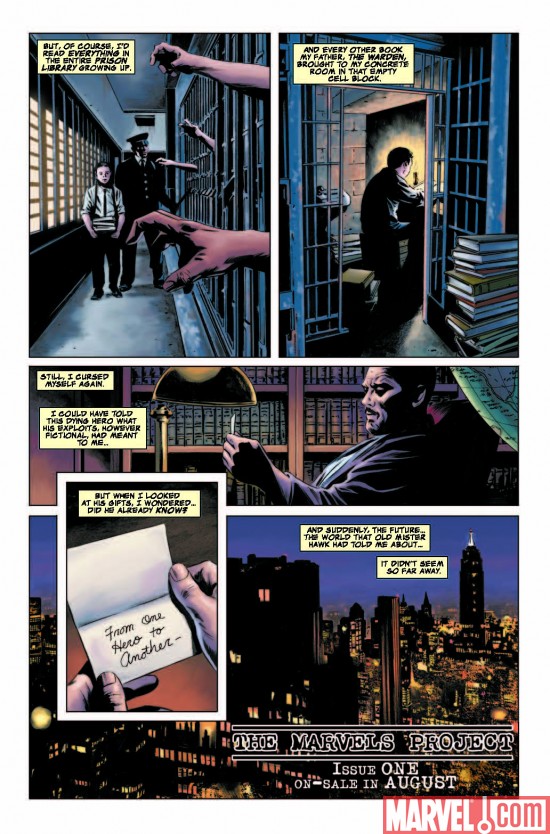