With all of Manhattan quarantined due to Spider-Island, The Jackal and Hobgoblin take advantage of the mass hysteria to destroy the Amazing Spider-Man! This August, join Dan Slott, Christos Gage, Fred Van Lente, Giuseppe Camuncoli and Minck Oosterveer as they  bring on the bad guys for Spider-Island: Deadly Foes #1! How will each of these villains exploit the spider-plague that’s eating the Big Apple from the inside out? And what perverse plans have they crafted for Spider-Man?

Discover the consequences when two of the most twisted minds Spider-Man has ever faced take their madness to an all-new extreme this August, only in Spider-Island: Deadly Foes #1!

For more on Spider-Island, check out Marvel.com!

And let @Marvel know what you think of Spider-Island on Twitter with #SpiderIsland! 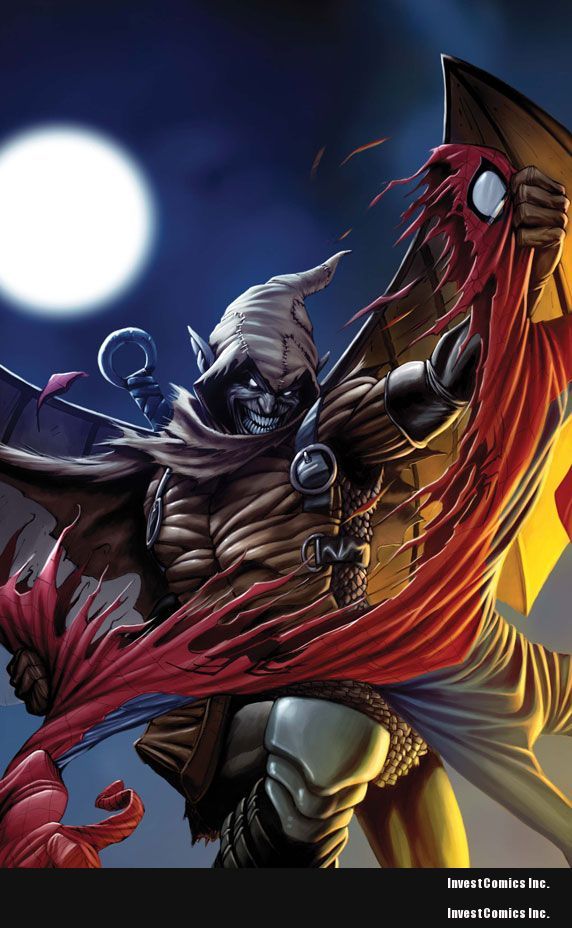