Spinning out of the fan favorite BATMAN BEYOND series come the adventures of The Man of Tomorrow in the DC Universe of the future! An aging Kal-El is called back into action to stop a villain more powerful than he’s ever faced – all while his own super powers are starting to fade.

SUPERMAN BEYOND #0 will be written by Tom DeFalco and illustrated by Ron Frenz and Sal Buscema. Check out the cover by Dustin Nguyen below!

The one-shot will be available in August. 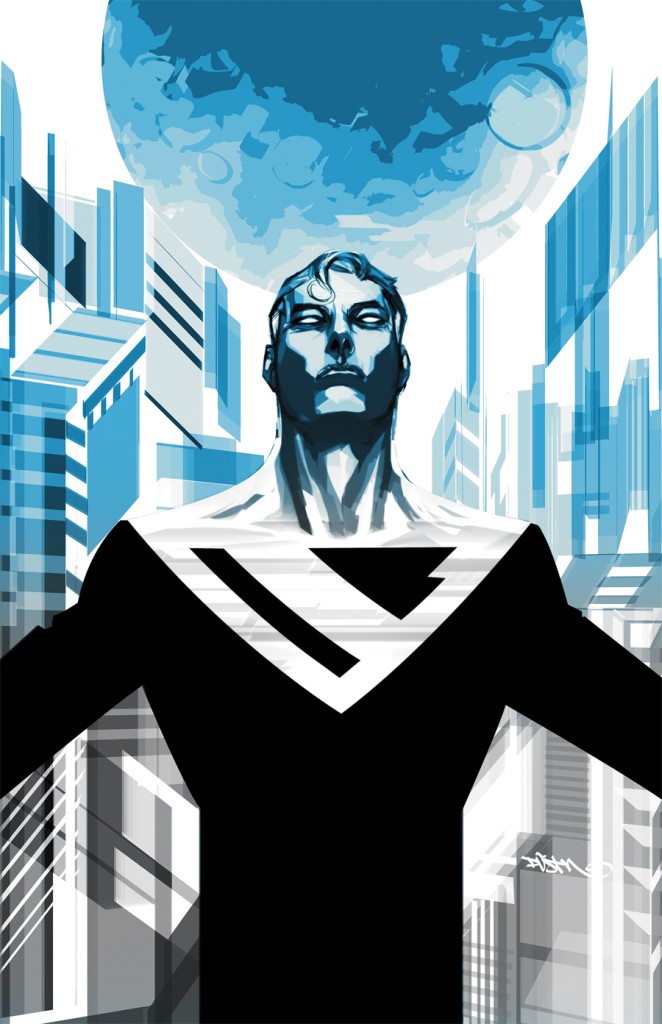 1 thought on “SUPERMAN BEYOND”