The Son Of Hulk Will Conquer In SKAAR: KING OF THE SAVAGE LAND

The Son of Hulk will stake his claim in Skaar: King Of The Savage Land, the new limited series from writer Rob Williams, Brian Ching, and more! Ka-Zar has ruled the Savage Land for years, but Skaar is coming to challenge him for the throne and he’s not the only one either. Prepare for a showdown of epic proportions in the unforgiving jungle known as the Savage Land .

“The Savage Land is a time capsule containing every lost wonder in history, and Skaar is going to crack it wide open! Forgotten gods, dinosaurs, robots, and more than one lost Marvel hero rediscovered,” says Marvel Editor John Denning. “It’s gonna be an inter-tribal war that will literally reshape the landscape of the Marvel U!” 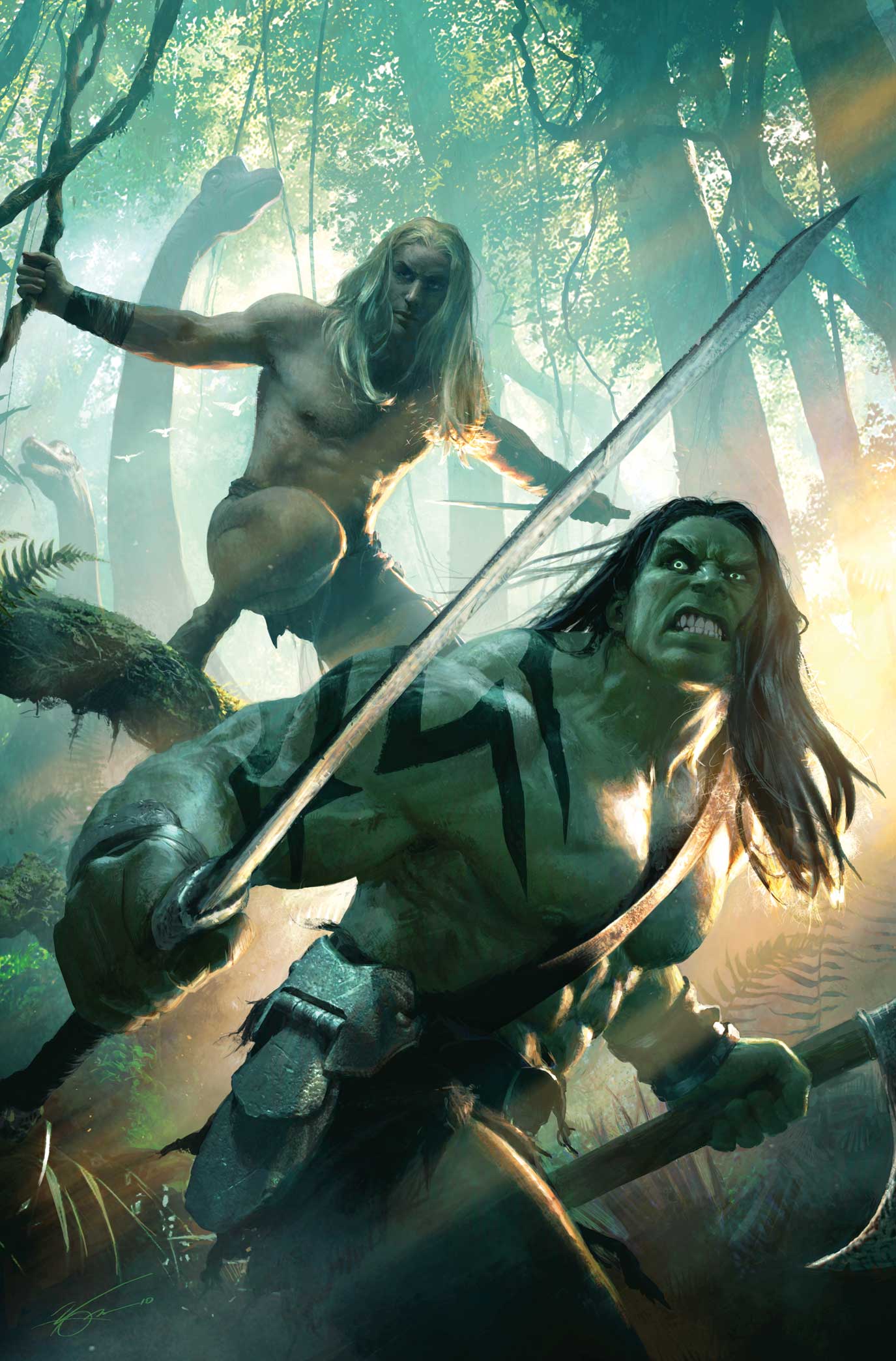 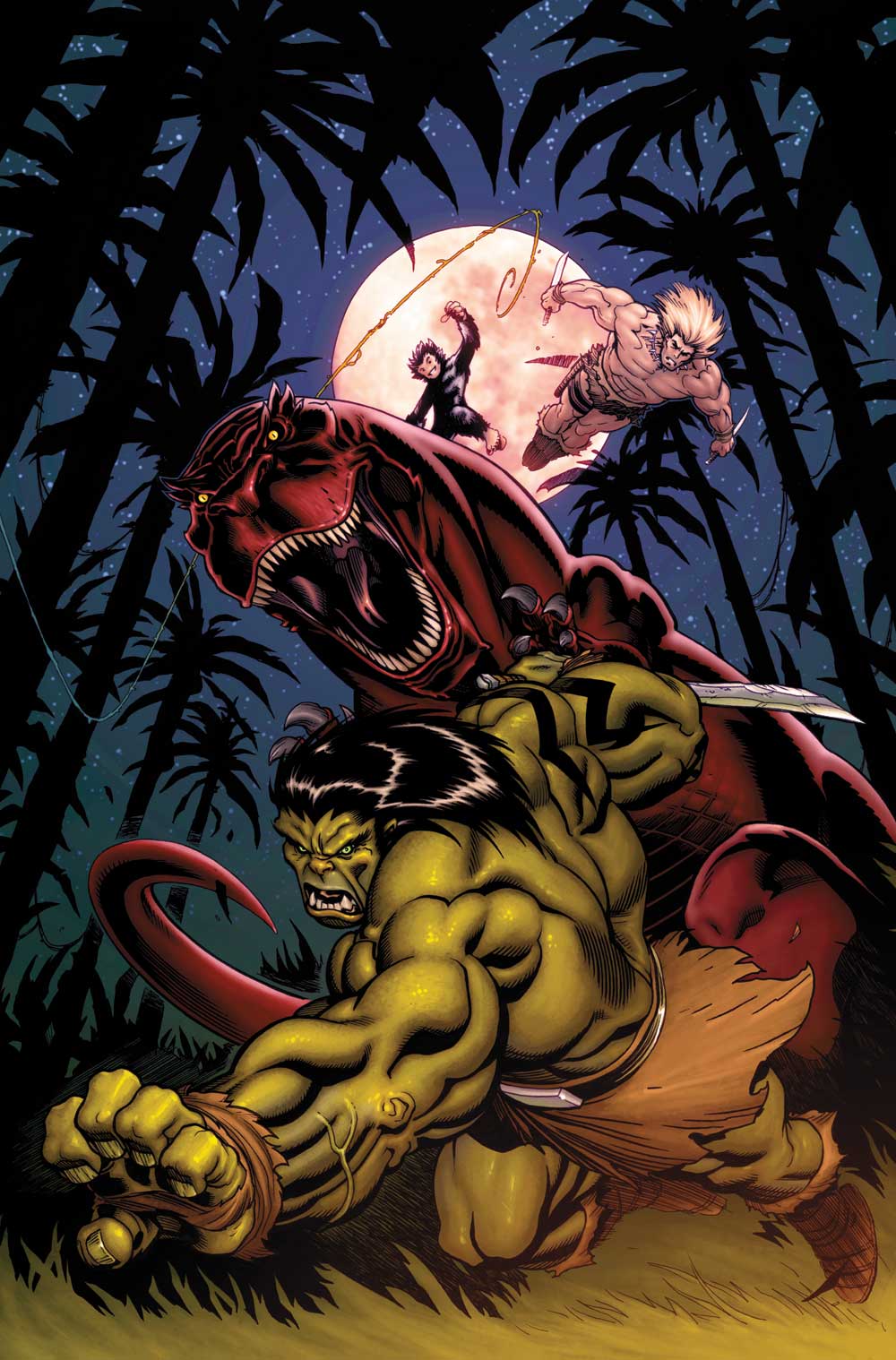 SKAAR: KING OF THE SAVAGE LAND #1 (of 5)
Written by ROB WILLIAMS
Pencils by BRIAN CHING
Cover by MICHAEL KOMARCK
Variant Cover by BILLY TAN
Rated T+ …$2.99
ON SALE IN APRIL

SKAAR: KING OF THE SAVAGE LAND #2 (of 5)
Written by ROB WILLIAMS
Pencils by BRIAN CHING
Cover by ED McGUINNESS
Rated T+ …$2.99
ON SALE IN APRIL