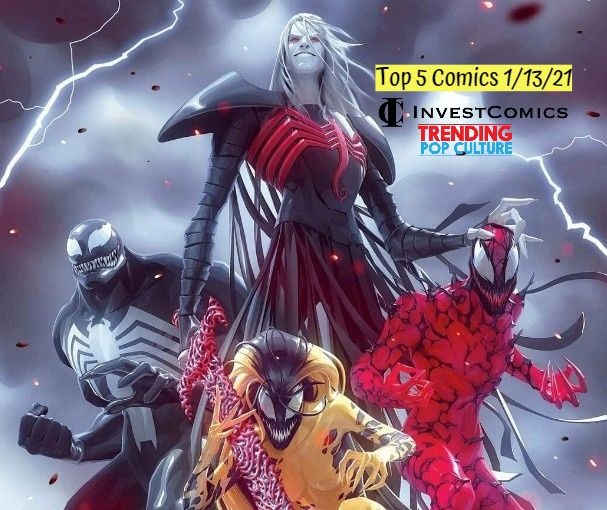 E-Ratic #2 – Artist/writer Kaare Andrews ushers in the new year with his second issue from AWA Publishing. The modern-day Spider-man look/feel, but from an indie publisher. This isn’t Spider-man at all folks. The first issue sold very well and the interest will continue to grow as Kaare throttles full steam ahead.
HAHA #1 – Image Comics does their best impression of modernizing a well-known character too. Not at all really. A series based on one-shot stories about, who else…..clowns. The title and covers alone will immediately bring comic fans/readers to think of the Joker. Same thought as the aforementioned comic, this isn’t a Joker comic at all. Various top industry talent will bring their own clown story every month. The premiere issue features writer W. Maxwell Prince and artist Vanesa Del Rey. Aftermarket sales are showing signs of serious interest. Pay attention.
The big two really know how to beat a good thing to the ground. Overkill is not sexy at all, but they print it, people will buy it, so there’s that. King In Black is everywhere and this week we even have a Versus book; King In Black Gwenom vs Carnage #1. King In Black Planet Of The Symbiotes #1 has the potential to introduce a new character or two or three, so pay attention speculators! A once hot Marvel team get their own book; King In Black Thunderbolts #1.
Serial #1 – Anyone remember how smoking hot the Rachel Rising series got at one time? Most experts are still pawning the book off as “optioned” in a broke-ass Hollywood landscape with zero movies on a big screen NOT coming ANYTIME soon. That’s the modern market for ya. Prices have come down as fans have lost interest, but there is hope. Not with the “optioned” Rachael book, but this new comic from the same creator; Terry Moore. Get the comic, ride the fake hype train, sell, rinse, repeat.

Here are the rest of the trending comics and items headed your way this Wednesday from our flagship article; Hot Comics and Collectibles 1/13/21 (LOTS MORE there!) 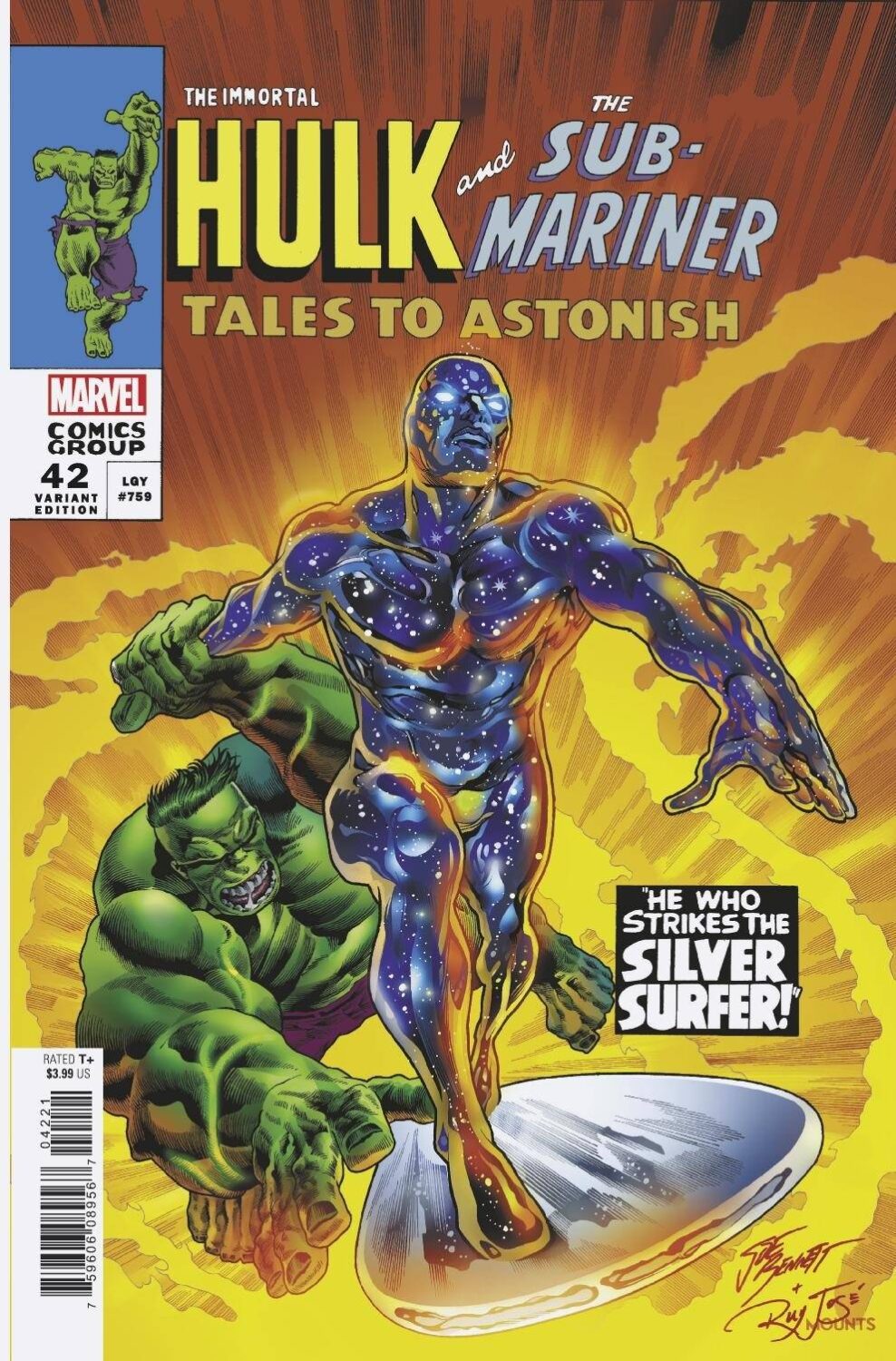 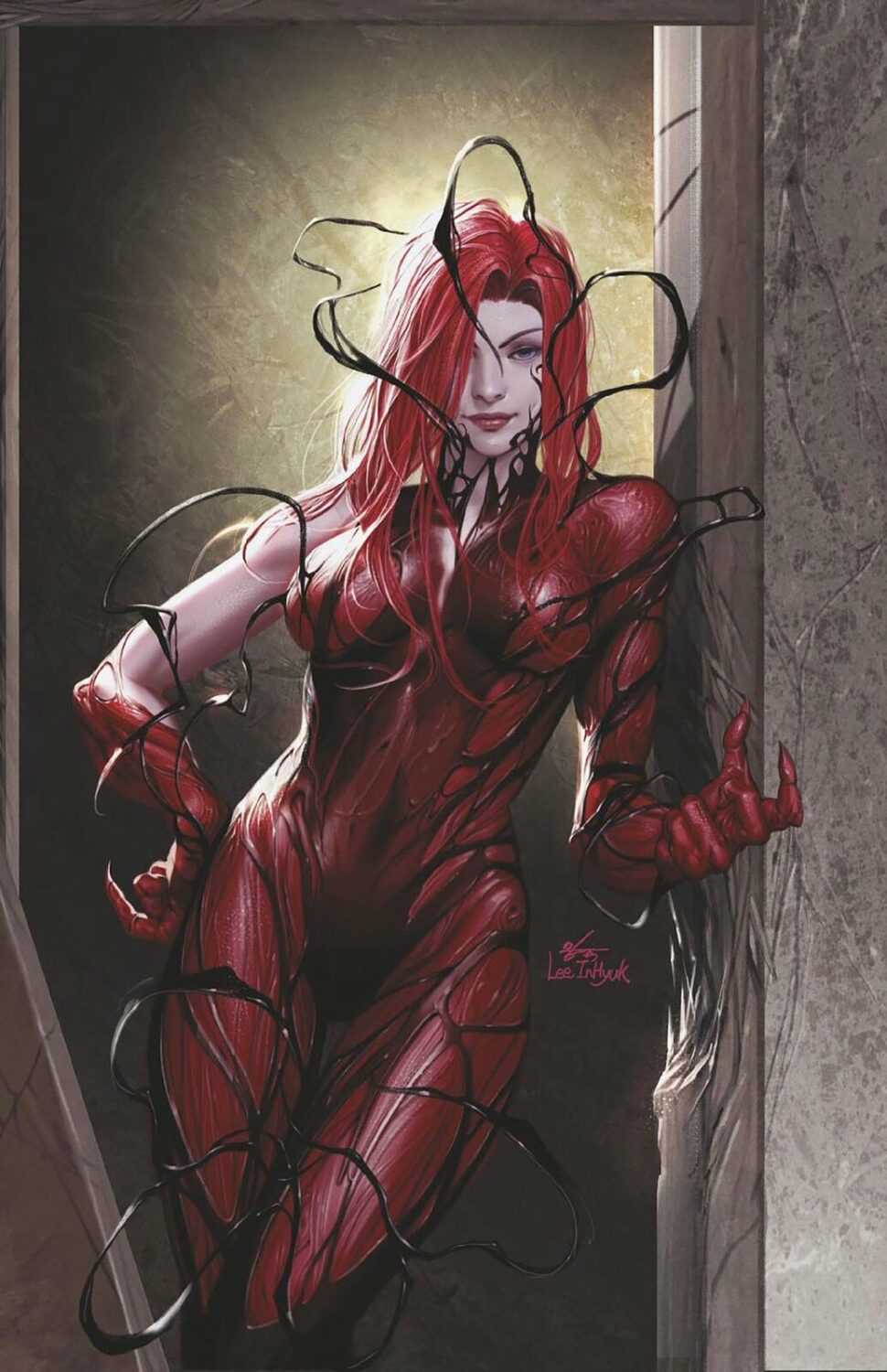 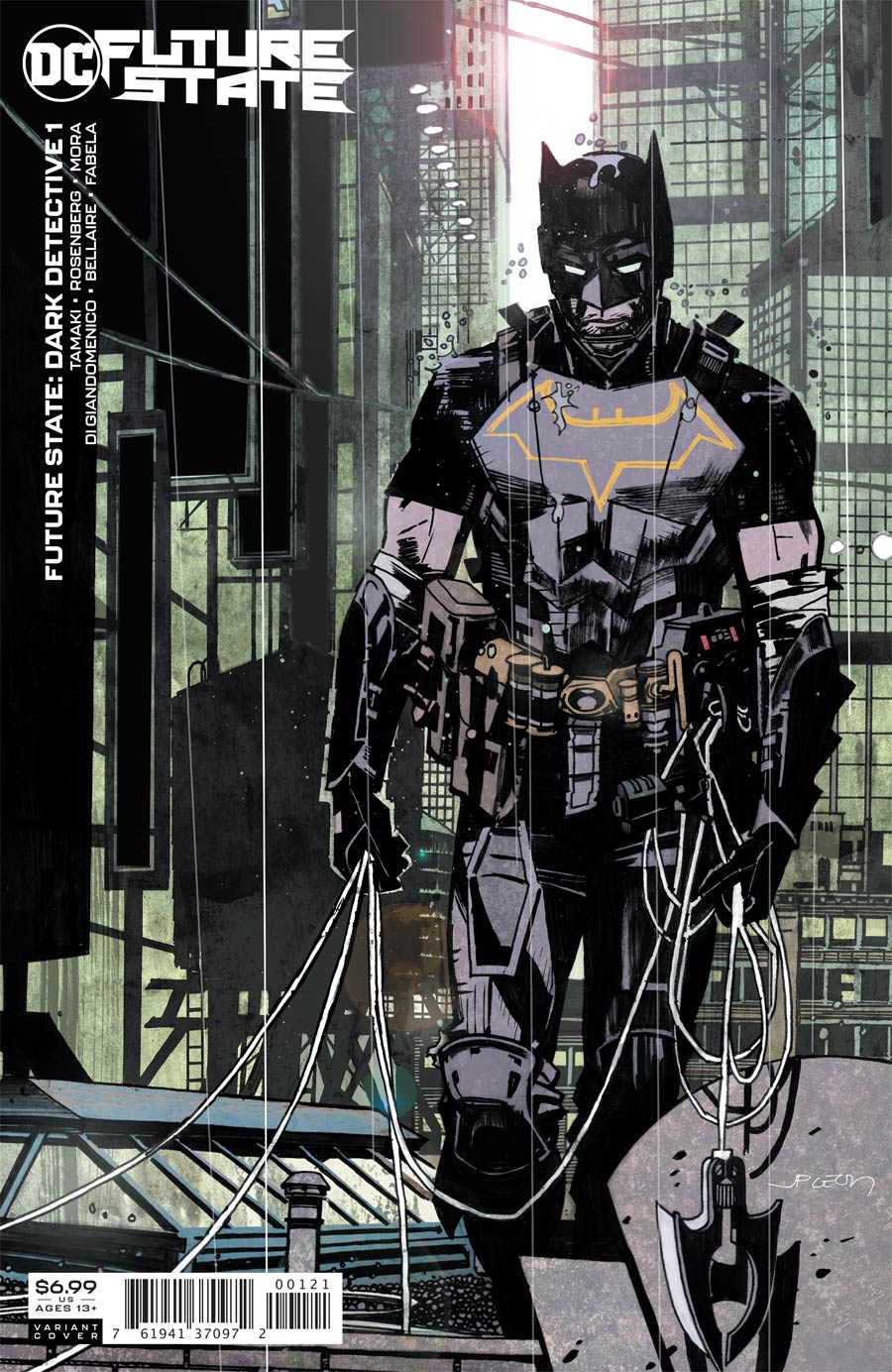 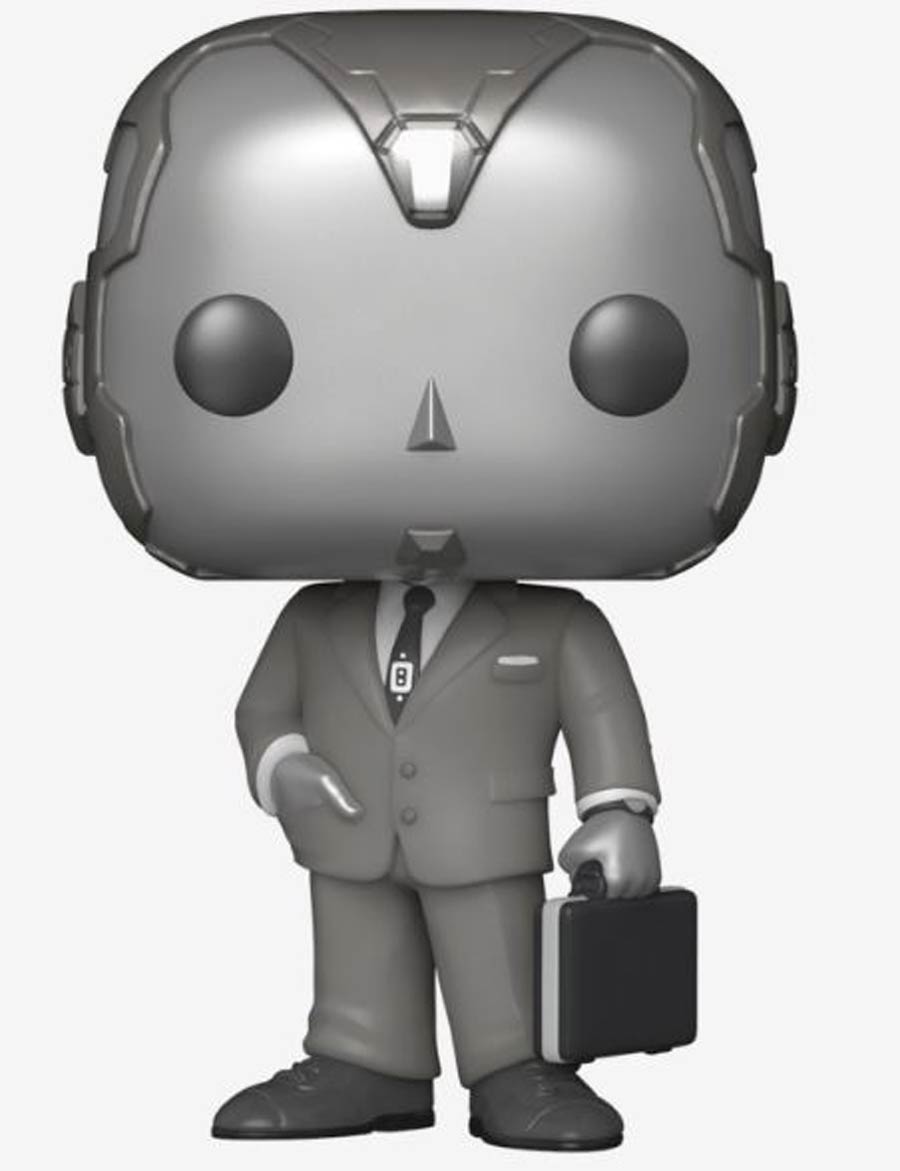 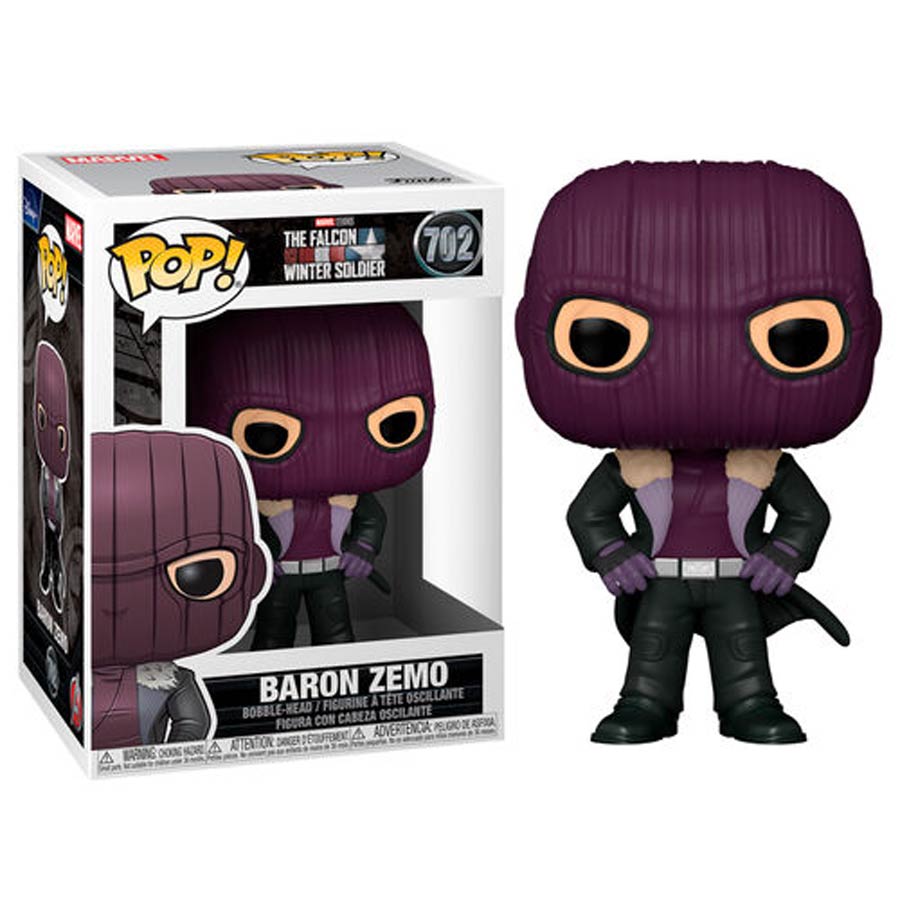 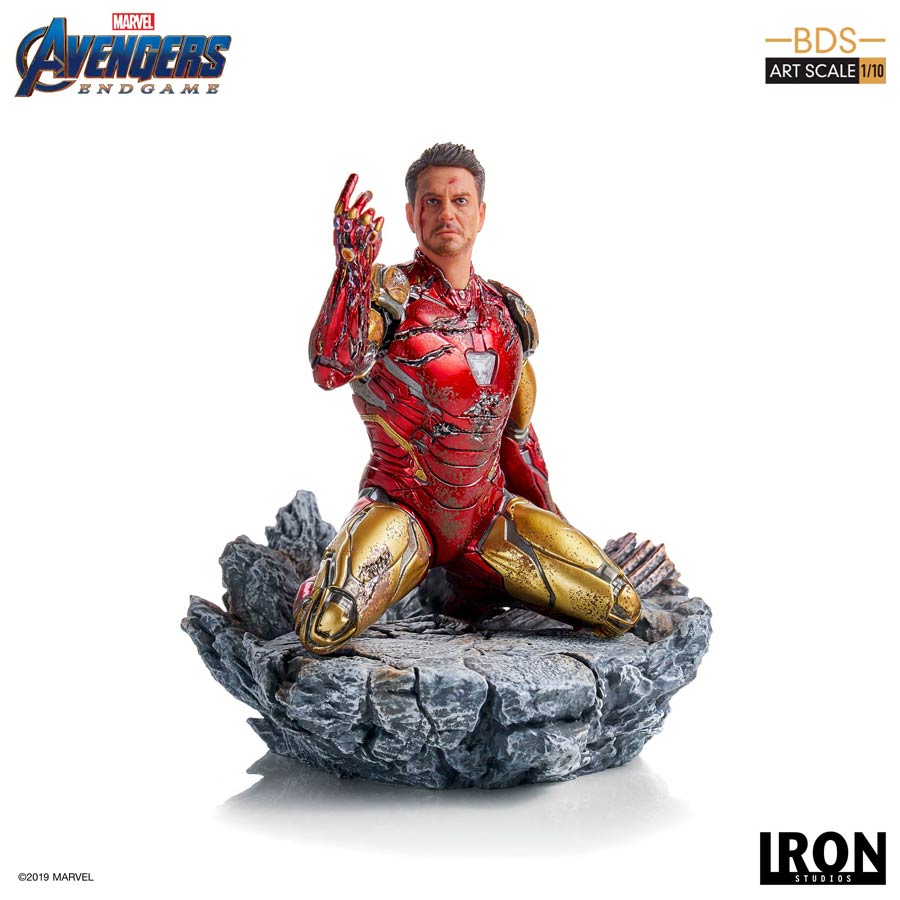 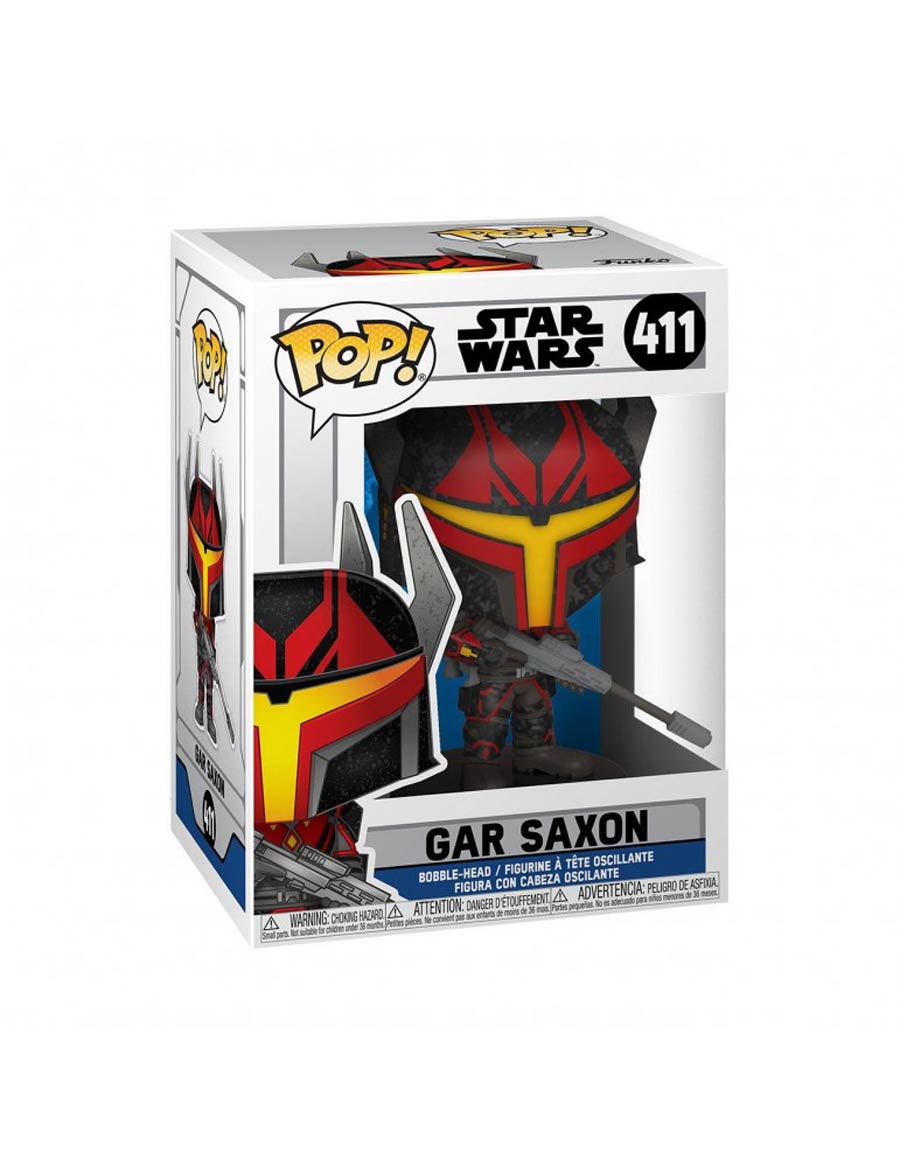