Punchline Special #1 – The first of many Punchline number one issues to exist. DC Comics has high hopes for this character, even if the initial frenzy has died down some. They’ll keep pushing this character until we’re all sick of her. She’ll then appear on some cartoon and the frenzy starts all over again. Then one of these specials will have the first appearance in correlation with the cartoon and again, frenzy. See how this all works?
Strange Academy #5 – The series InvestComics first called months ago before the pandemic started continues to gain interest. Others jumped on board thereafter claiming this was a fantastic speculation book.
Superman #27 – This issue dives into the origins of the new villain Synmar. Superman ventures into a new universe. The speculation side hits fantastically with this all-black cover. The key fun thing to do here is to find that elusive 10.0 graded copy. Maybe even a 9.8. Good luck!
The Amazing Spider-Man #52 – If you’re a social media person, you will know by now that something big is about to occur within the pages of the Amazing Spider-Man series. It looks as though it has already begun, but this particular comic is bringing the Kindred villain to another level. Is this the true beginning of what is to come as far as the major development? Tune in.
The Recount #1 – With all of the drama occurring in the current election cycle, how perfect we get a comic named The Recount? The comic story itself deals with the possible outcome of the election. Civil war, conspiracies, assassination, this one has it all! Including an amazing Scarface homage cover from Bryan Silverbax. From Scout Comics; writer Jonathan Hedrick and artist Gabriel Ibarra Nunez. 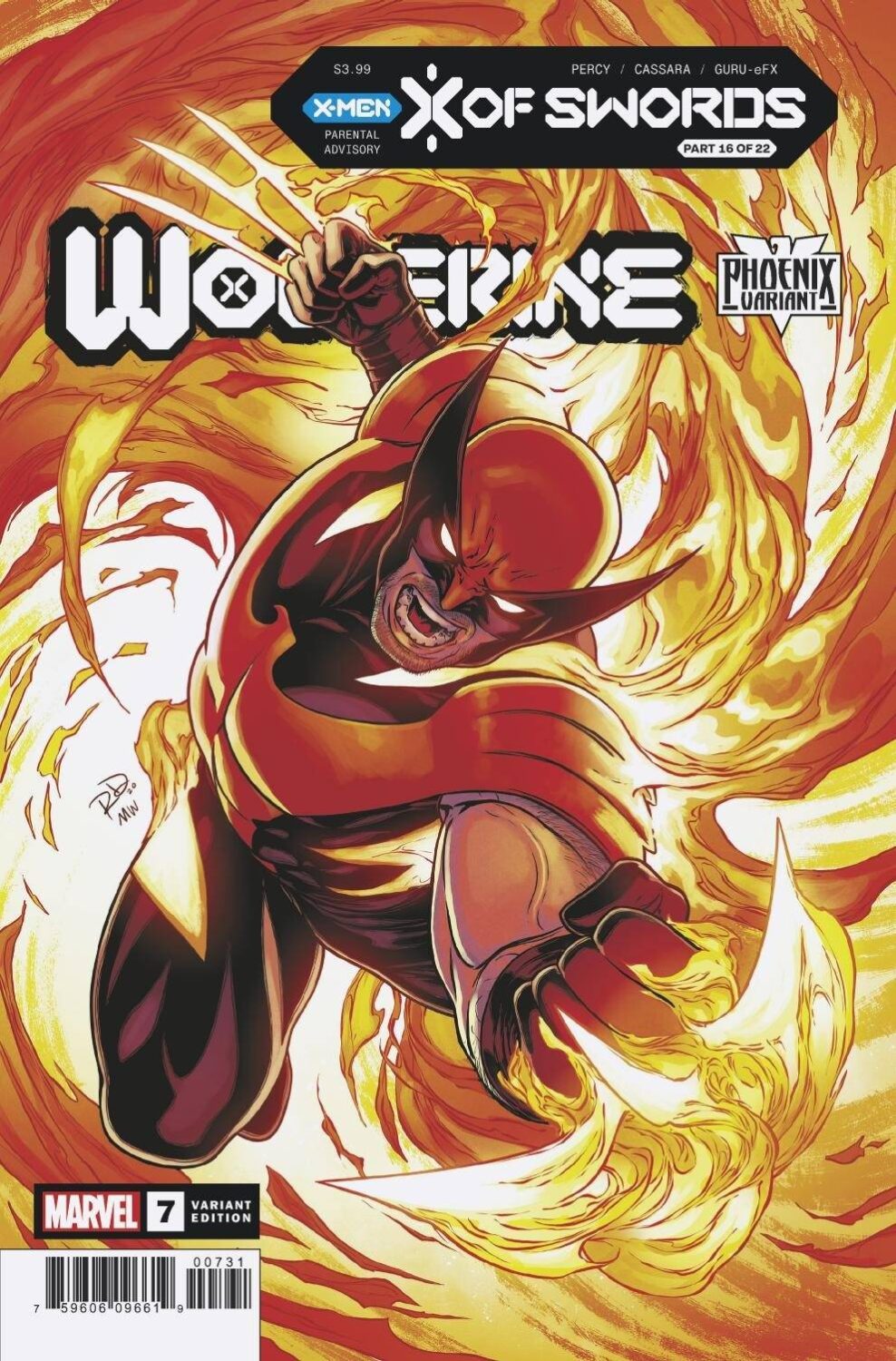 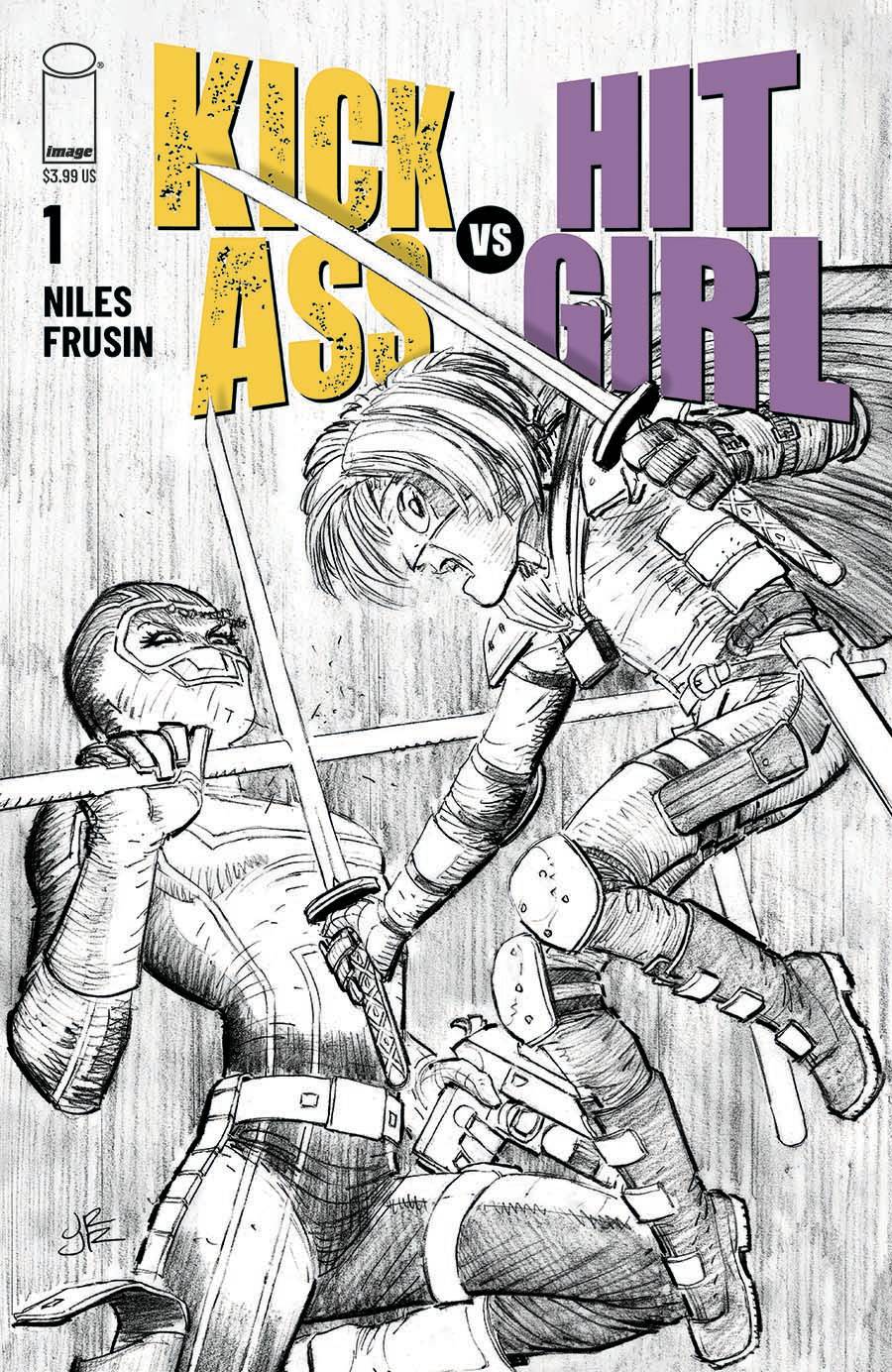 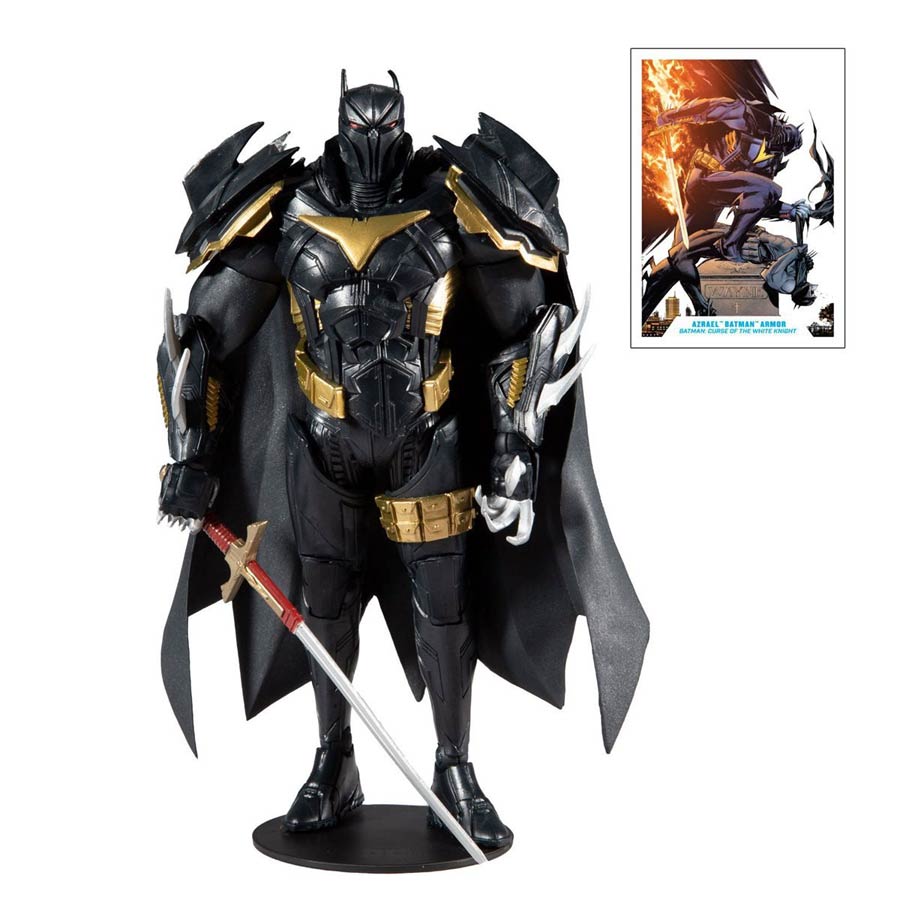 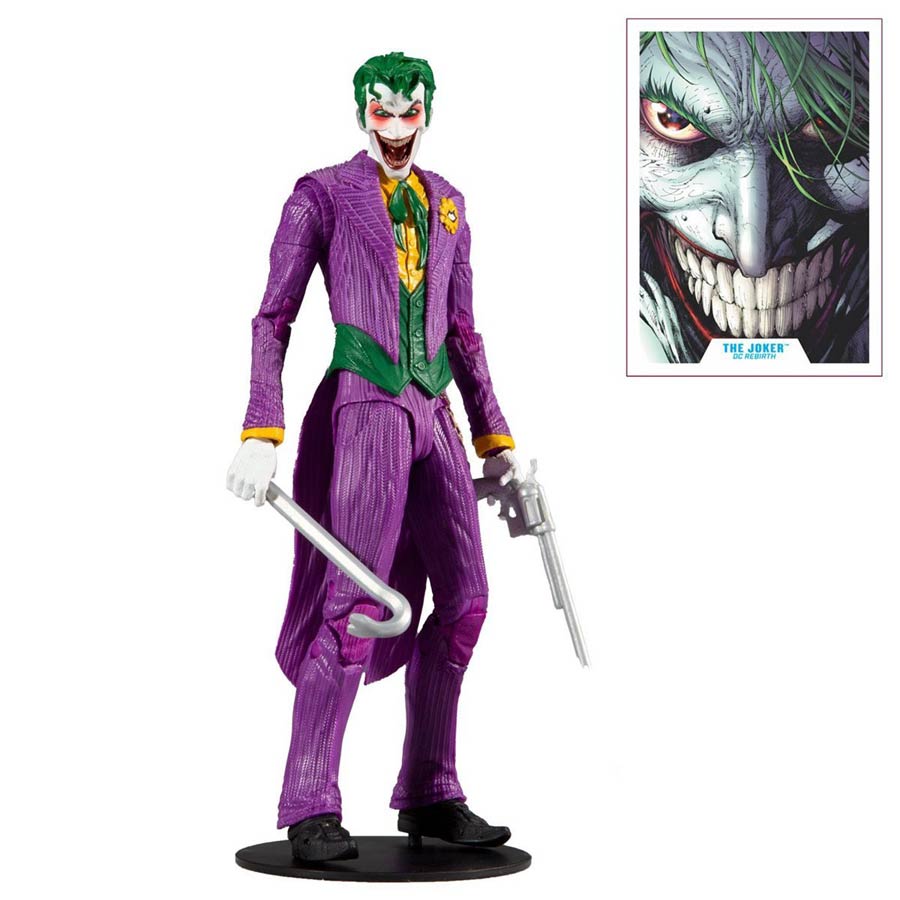 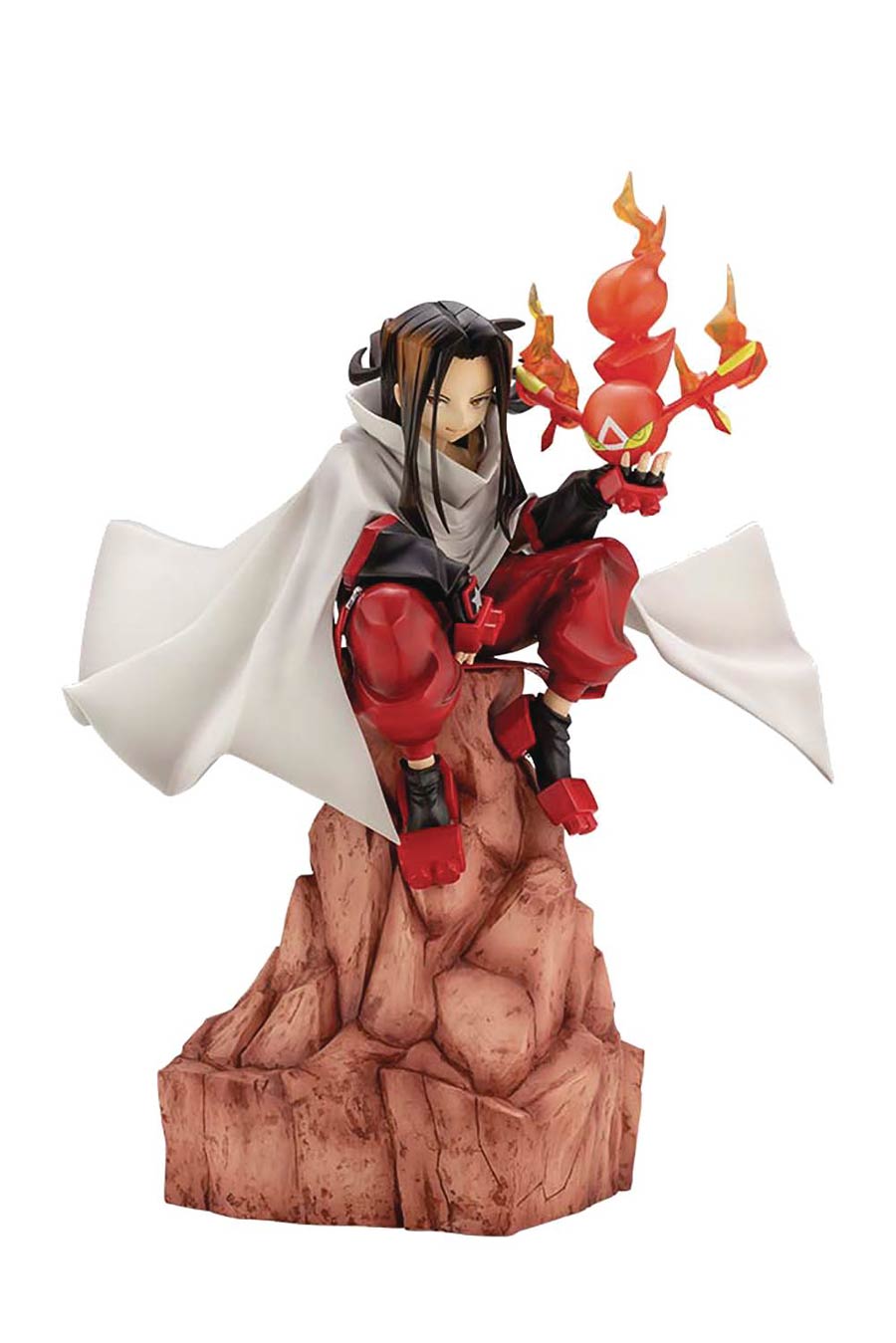 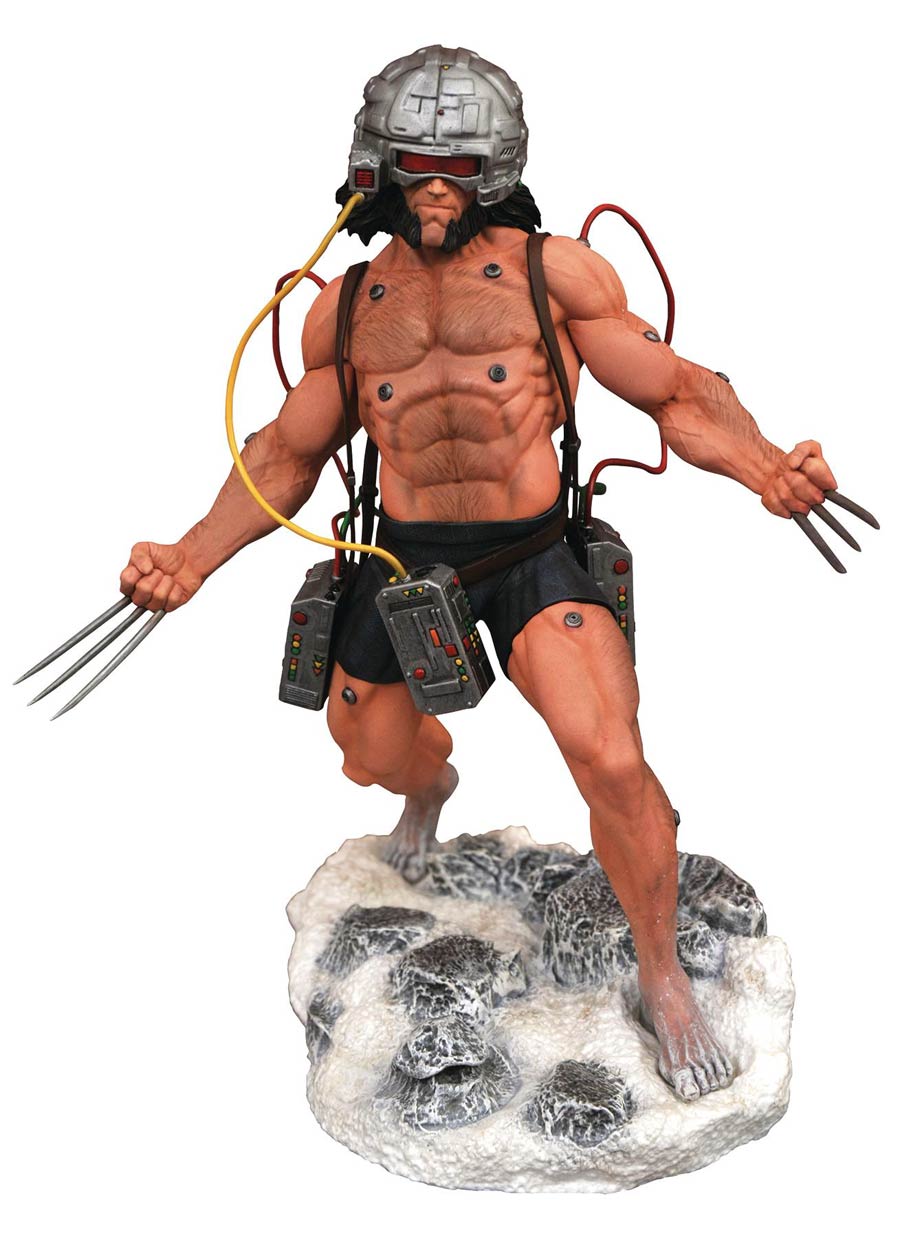 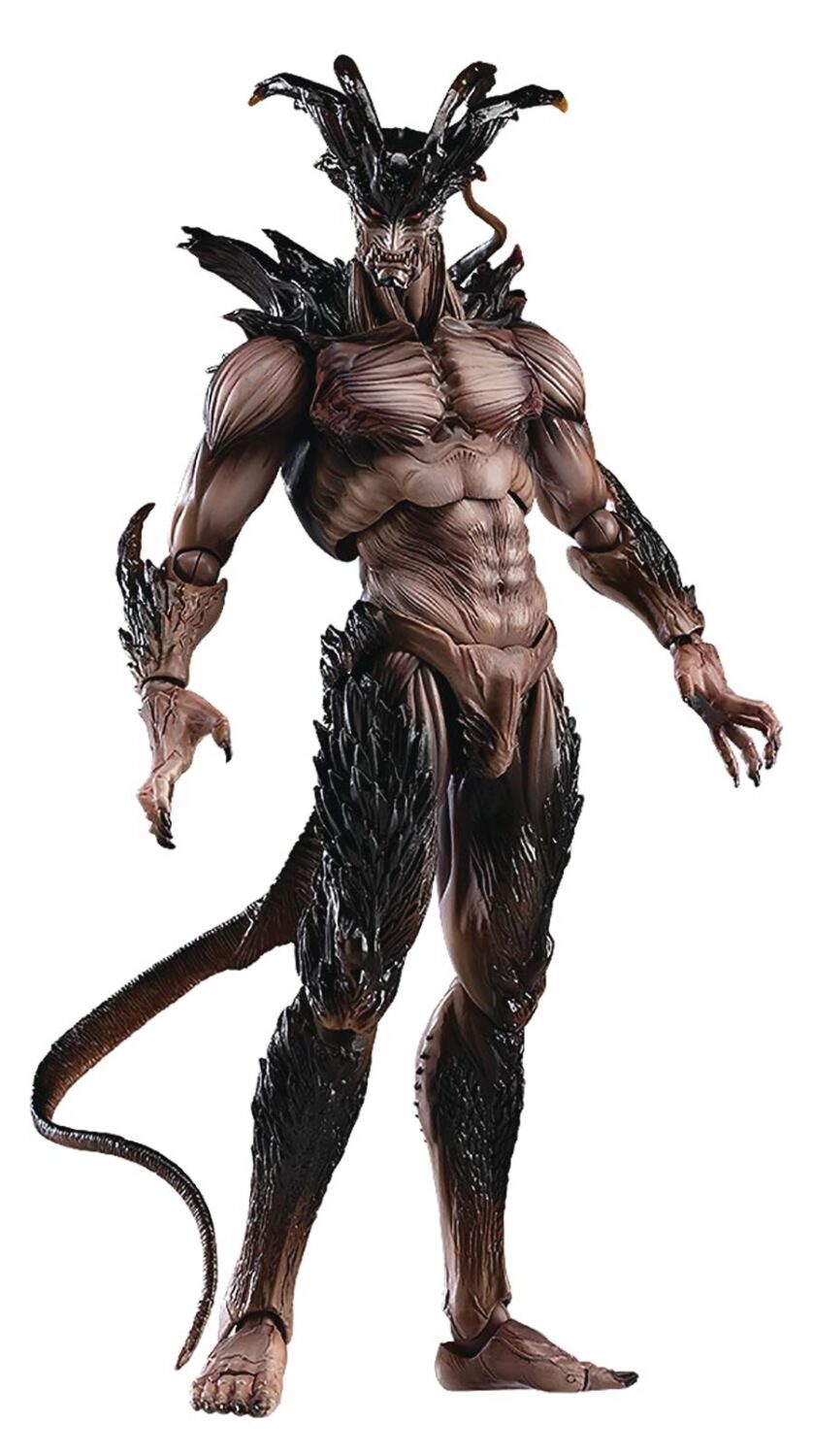