Captain America #25 & The Immortal Hulk #40 – Both of these covers feature the first appearances of new Phoenix Avengers team members. Marvel will introduce the new team shortly, but for now, they continue to pump out these variant covers with the new Phoenix characters. Captain America Phoenix and She-Hulk Phoenix are the latest to be Phoenix’ized.
Batman #103 – Two new characters were recently introduced into the Batman universe, now they’ll fight. It’s Ghost-Maker vs. Clownhunter. Who doesn’t dig a good throw-down?
Symbiote Spider-Man King In Black #1 – Fans have been anticipating the King In Black story ever since it was announced. They’ll have to wait just a little bit longer, but for now, a tie-in. With Peter David writing and Greg Land penciling, this should be a fun issue.
Marvel’s Voices Indigenous Voices #1 – New comic creators make their debut in this issue. Look for introductions of new characters as well. 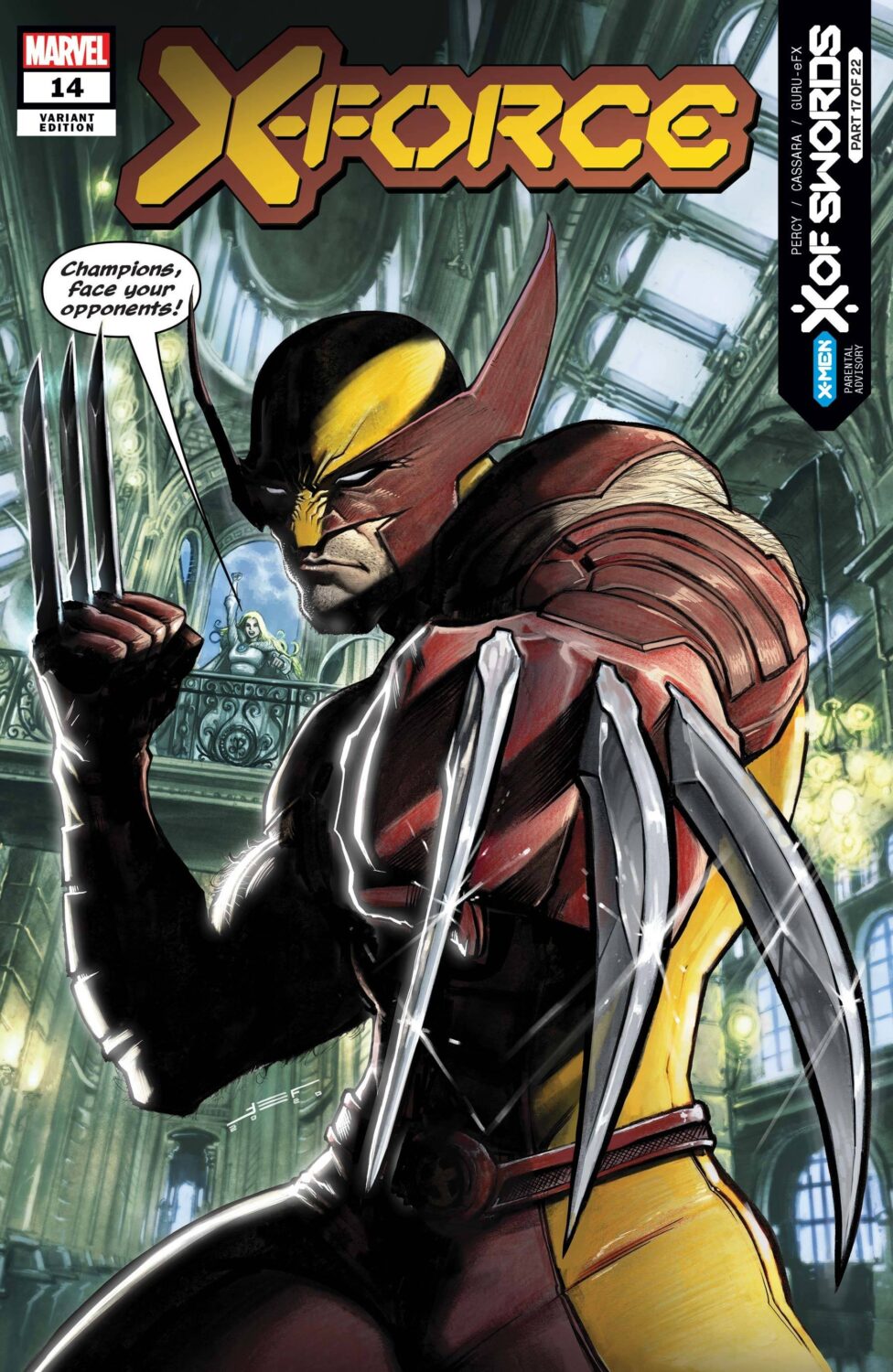 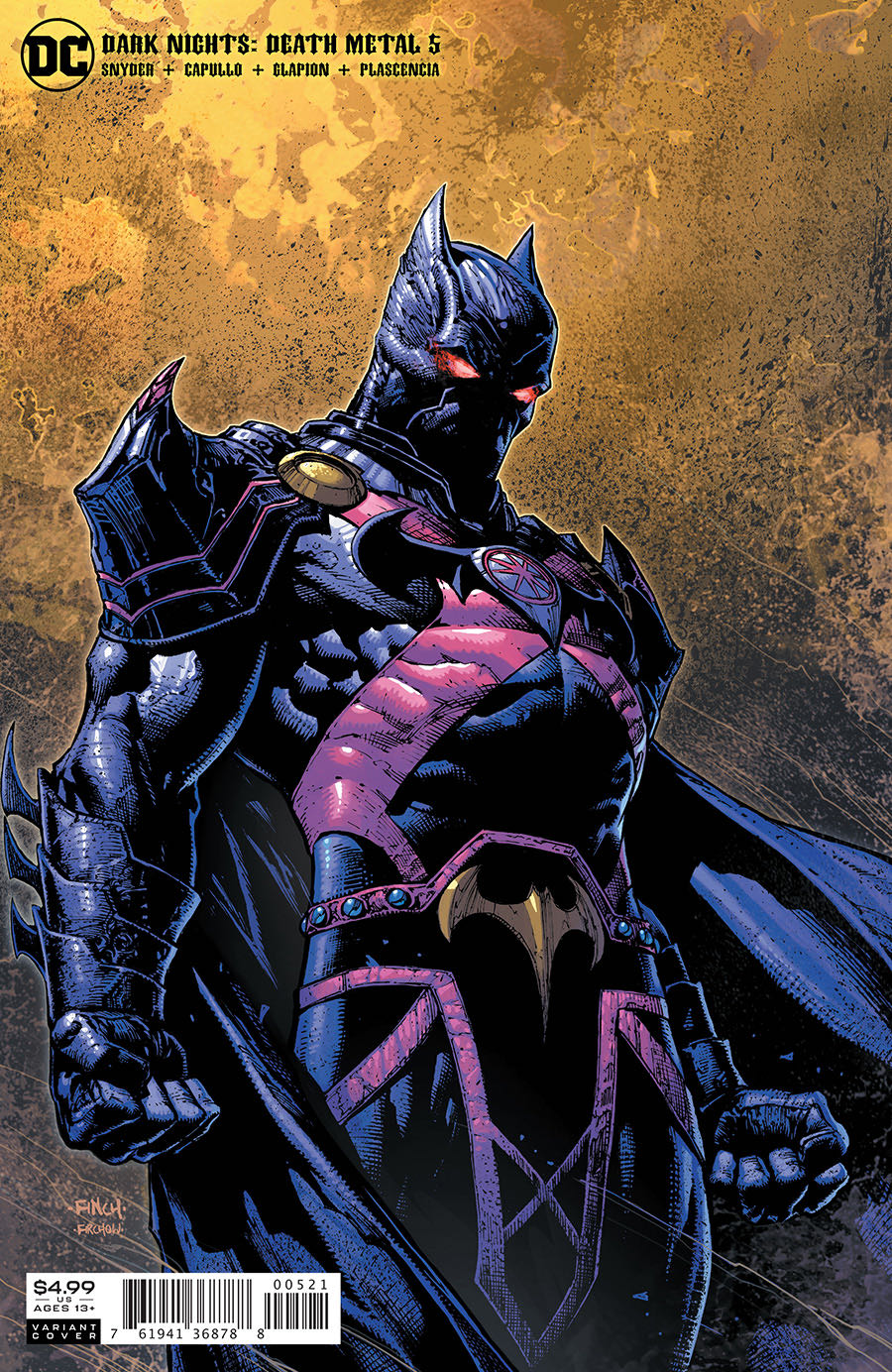 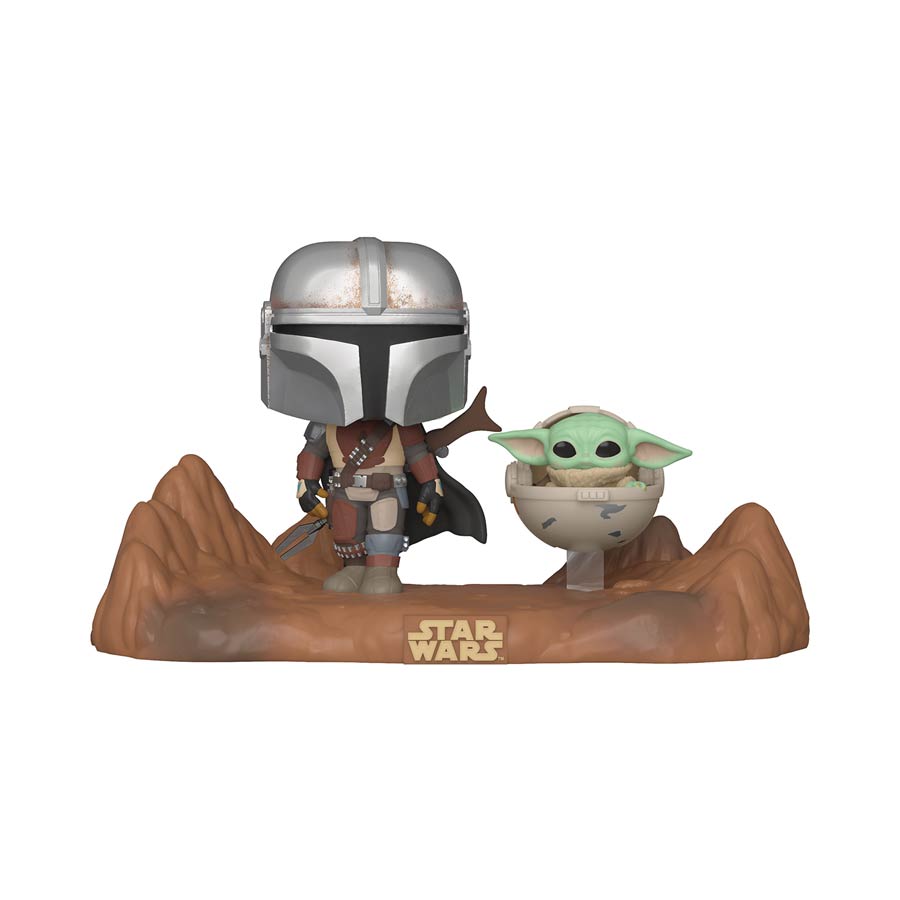 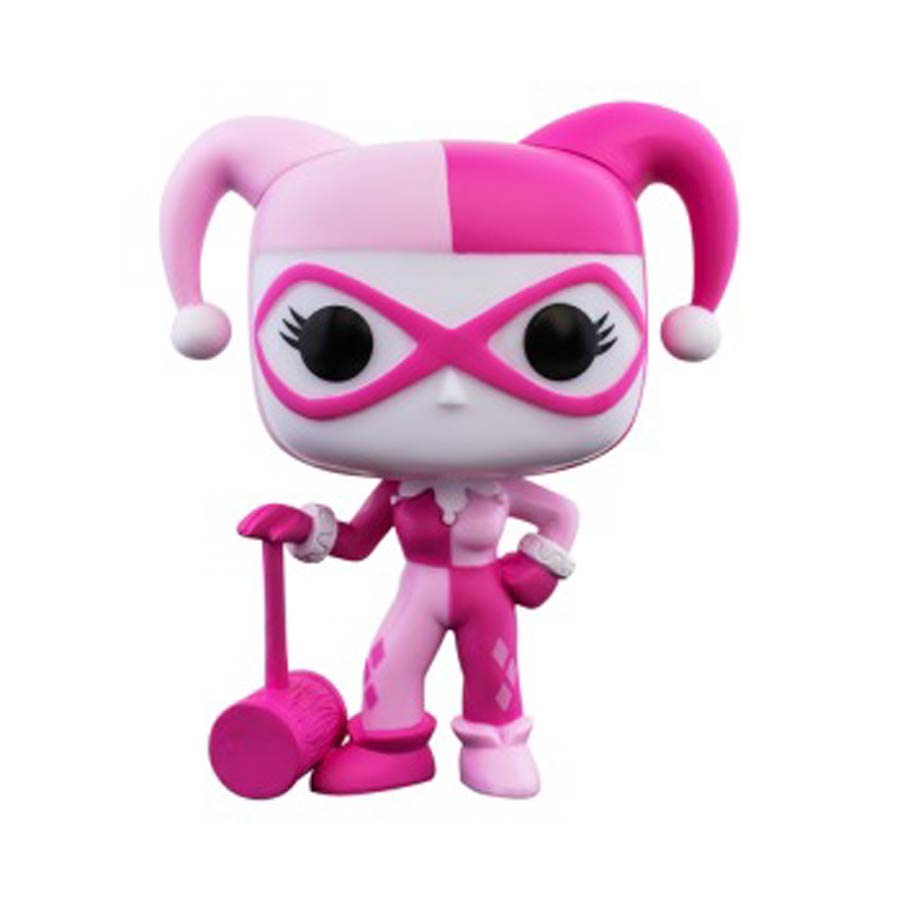 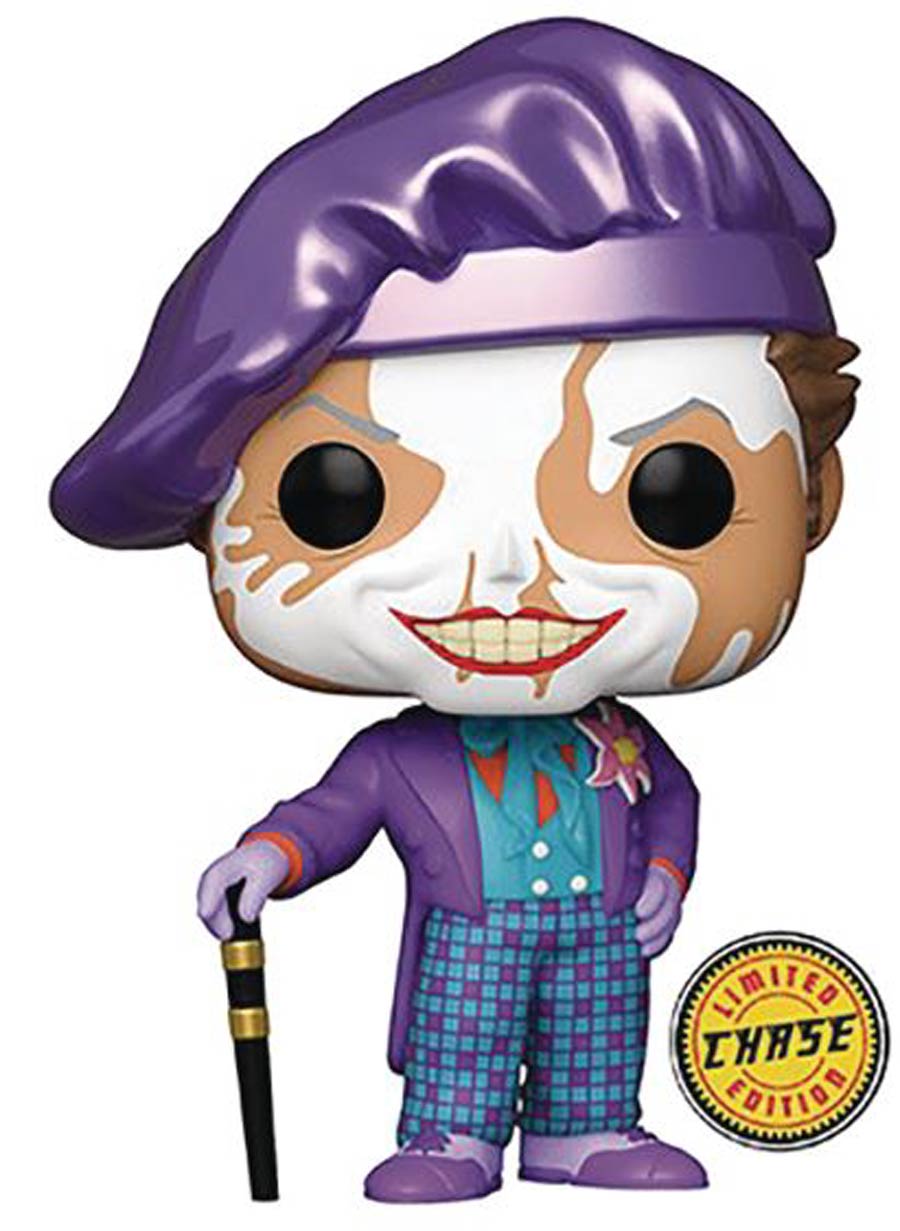 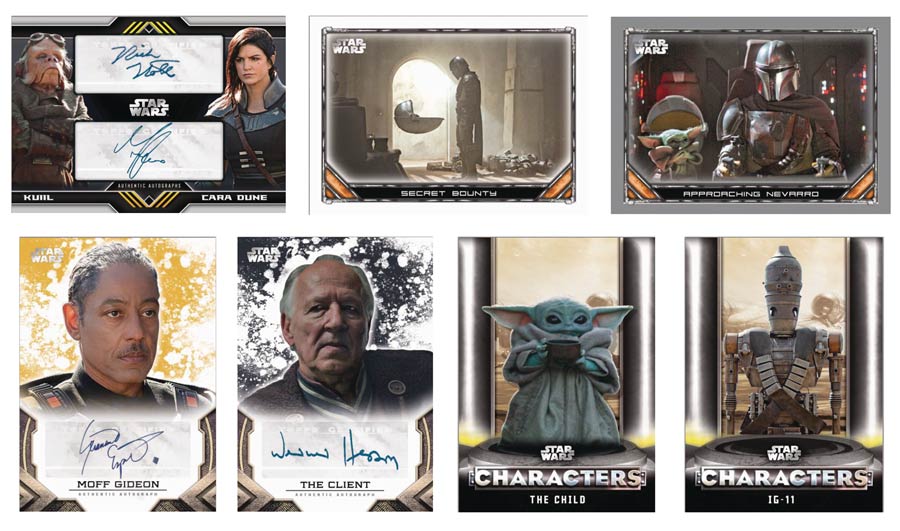