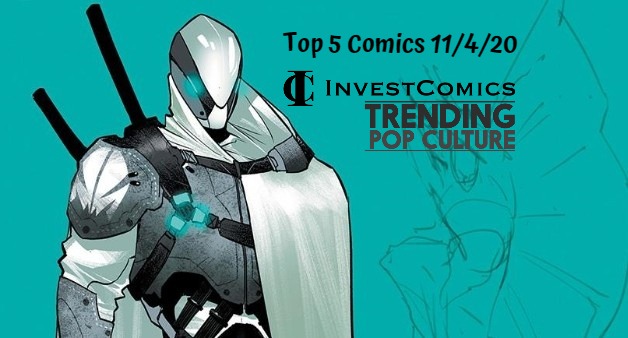 Batman #102 – There are three covers, all three featuring the newest Batman villain, Ghost-Maker (maybe/probably more by the time this article comes out, who knows?). Two of the variants are the first solo covers. It looks as though on one of the variants, Ghost-Maker is donning MC Hammer’s pants. He’d like them back. And then on the other variant from artist Francesco Mattina, Ghost-Maker is a cross between Moon Knight and Deadpool. All true stories, check it out.
Crossover #1 – The aftermarket is acting ridiculous again. This new Donny Cates book is super hot and no one has even read it yet. But yet, the aftermarket is asking some high monies for a few of the variants. Yes, Donny Cates is a talented writer, but can we pump the breaks a bit here? Cates teams with artist Dee Cunniffe to bring a fantasty/sci-fi book.
Wolverine Black, White & Blood #1 – This new Marvel series is being billed as “Untold tales” of Wolverine. Okay. Readers have seen so many revamps and mystery/big reveal’s regarding the Wolverine character it’s not even funny. Marvel promises to bring on big talent to this series and reveal a whole bunch of s**t you didn’t know about Logan, Patch, Weapon X, and Wolverine. The unique thing brought to the table this time around is the black and white pencil/ink only art. No color, except the color red for blood and stuff. This is probably where Marvel got the title for the series (sarcasm, breathe). The series starts off with writers Declan Shalbey, Gerry Duggan, and Matthew Rosenberg. Artists Joshua Cassara and Declan Shalvey.
Web Of Venom Empyre’s End #1 – Fans of Knull will probably be all over this one. Well, maybe. It’s not written by Donny Cates, so there’s that. It’ll still get a whole lotta looks on new comic book day though. Written by Clay McLeod Chapman and art by Guiu Vilanova.
La Diabla #1 – This new offering from Albatross Funnybooks will be from the owner himself, Eric Powell. A psycho Latina vigilante. We think that’s only one of her many traits. Heed the warning here, this comic will sell out on Wednesday. Eric Powell is a massive superstar, a massive businessman, and knows how to put a comic together. He writes and draws this soon to be sold out comic. 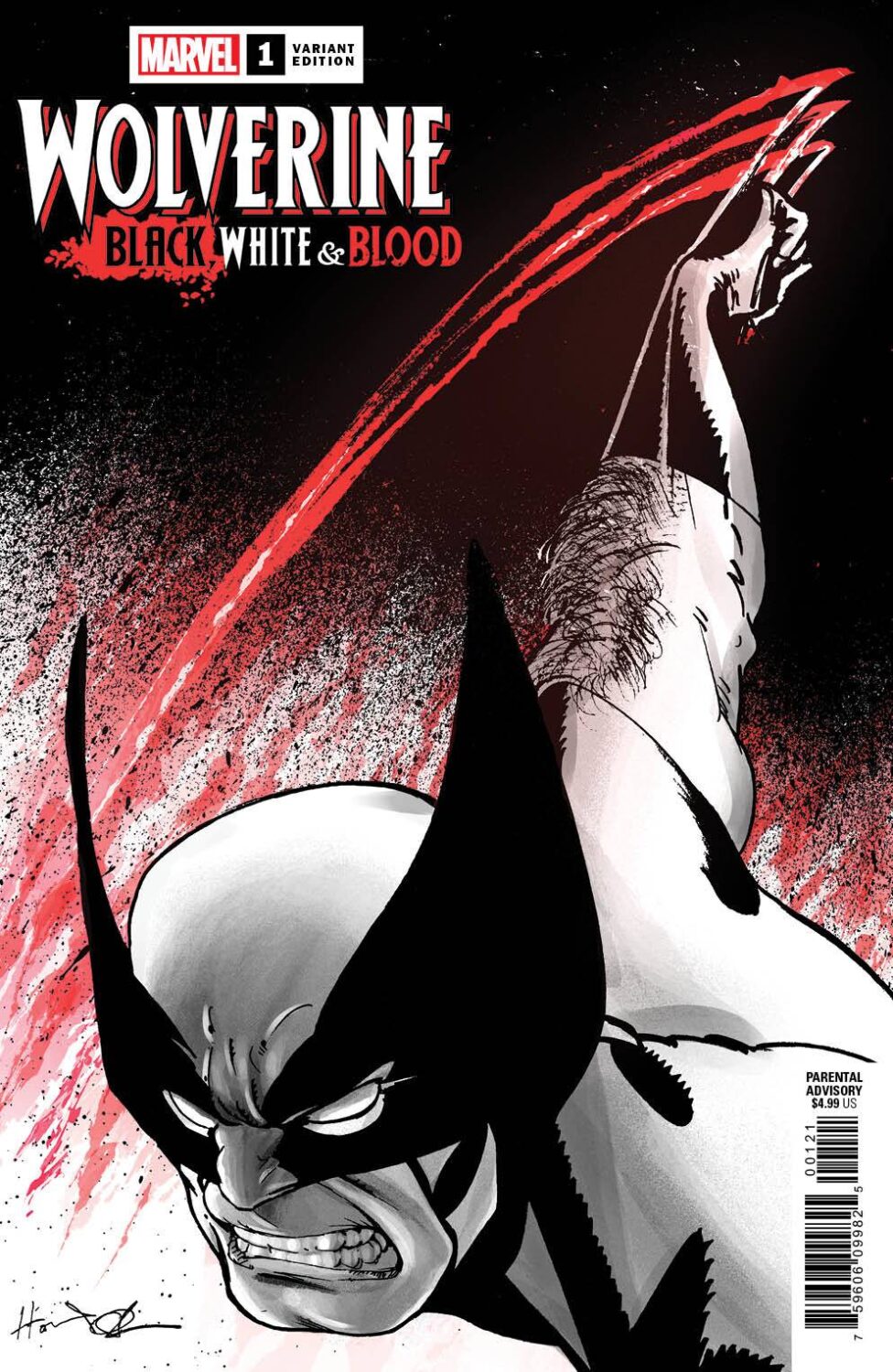 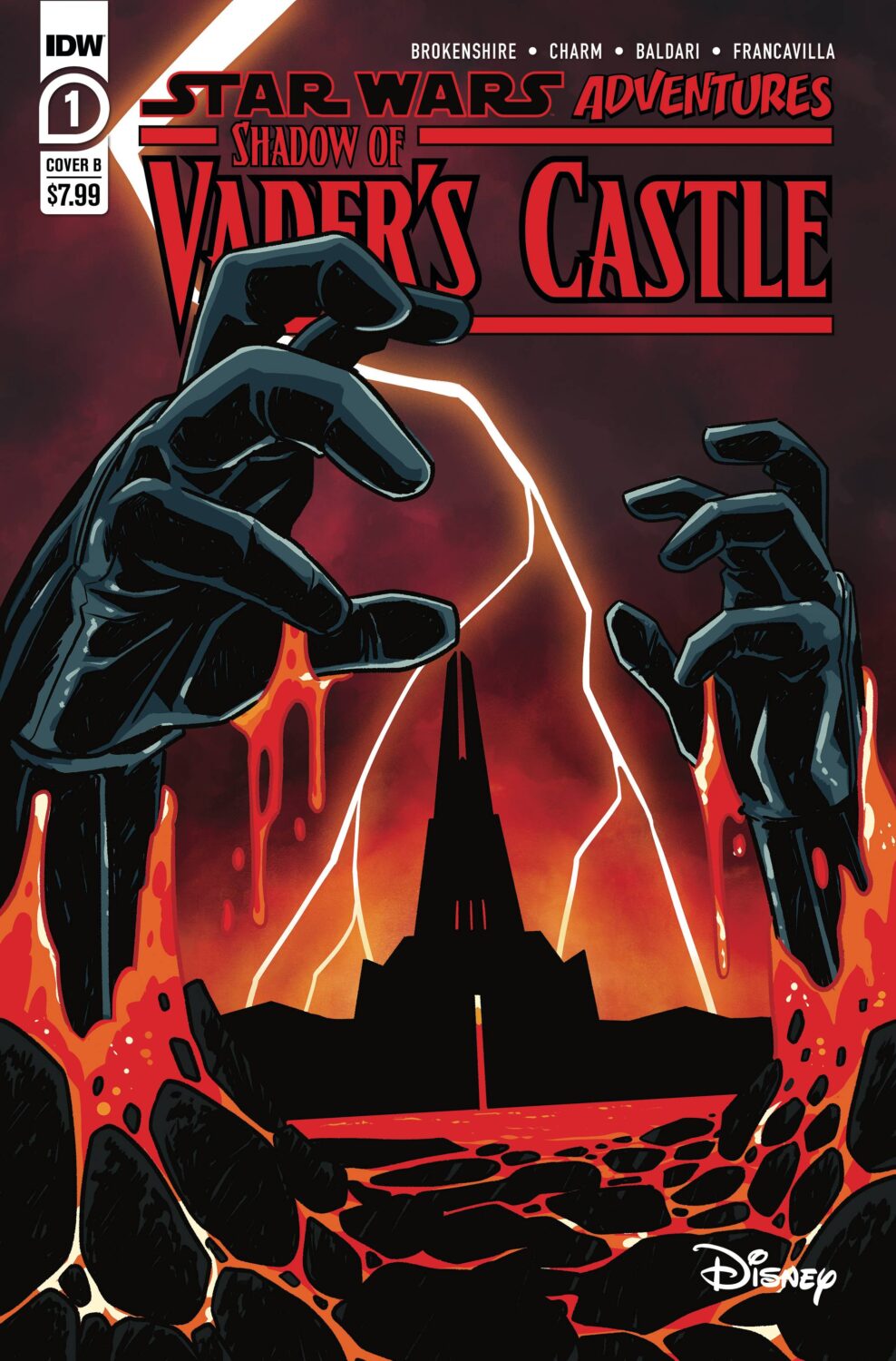 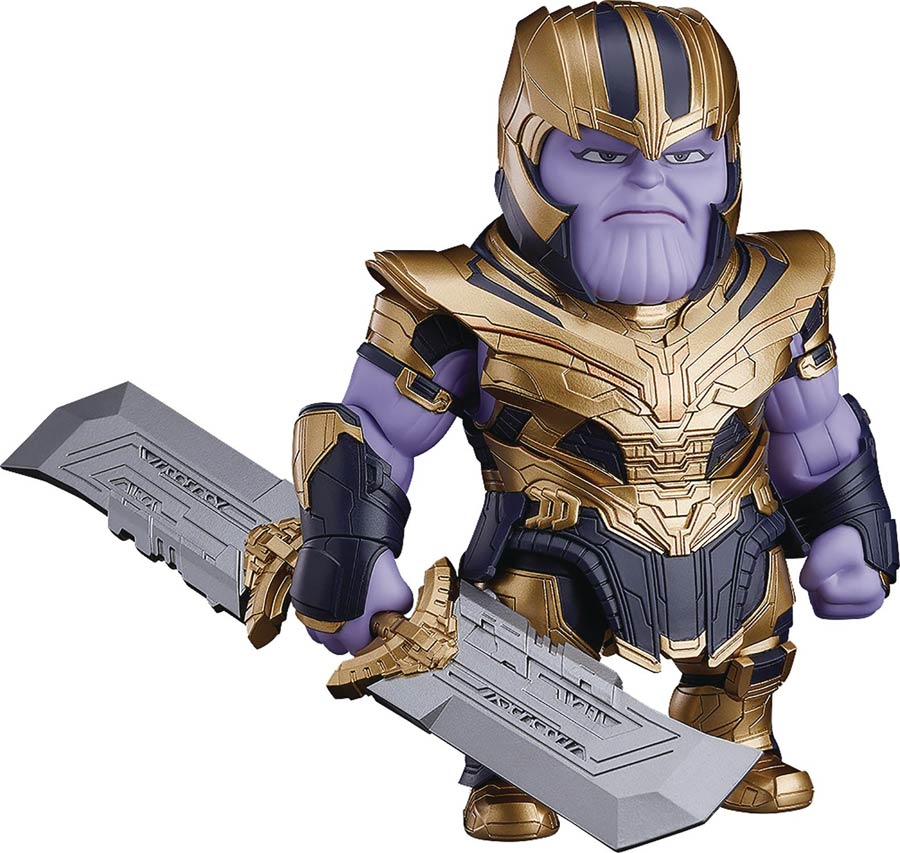 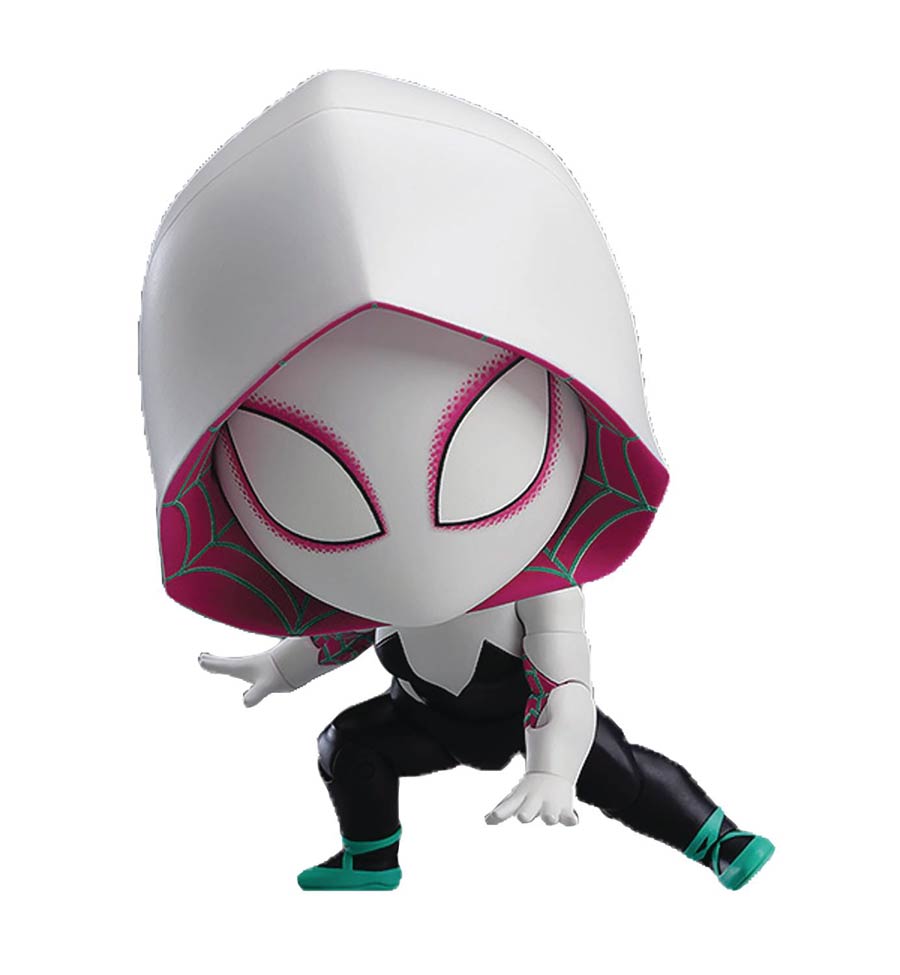 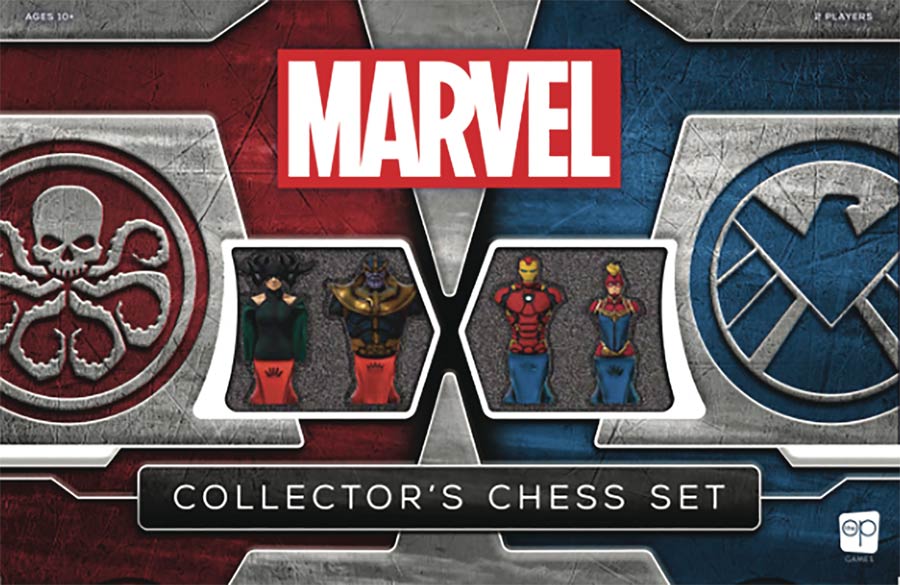