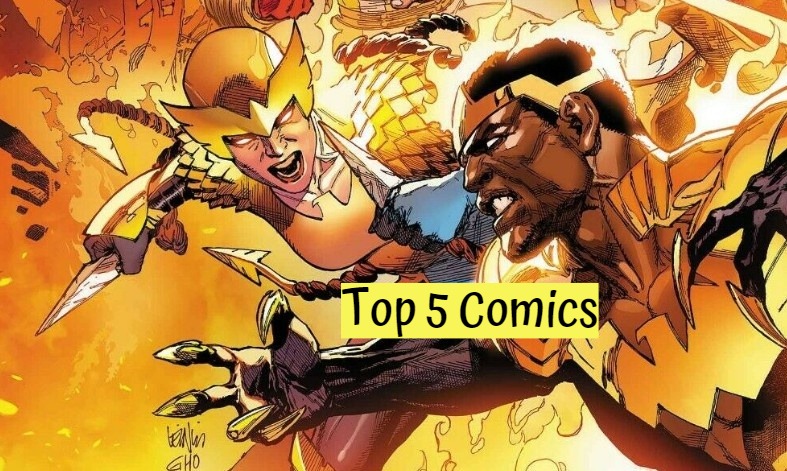 Avengers #42 – A new Phoenix will emerge. Maybe not finalized in this issue, but it’s been fun getting there. Writer Jason Aaron on his A-game. Pencils by Luca Maresca.
The Amazing Spider-Man #55  – The first print sold out quickly. The 2nd Printing is a shorter(?) print run and is starting at the $199 mark on eBay. With quite a few already being sold.
Star Wars The High Republic #2 – The red hot debut issue is selling for a premium right now, let’s see if issue two follows it. IDW Publishing also gets into the SW High Republic game this week with  Star Wars The High Republic Adventures #1.
Future State Wonder Woman #2 – DC’s Future State will eventually go away. Just like any and all gimmicks do. With some exceptions. Like the Snyder/Capullo New 52 Batman. That was and IS the standout that stuck around. The standout for DC’s Future State won’t be the first African American Batman in The Next Batman, it’s going to be the Brazilian Amazon Warrior Future State Wonder Woman. Writer/artist Joëlle Jones is bringing next-level stuff here. As did Snyder/Capullo.

Here are the rest of the trending comics and items headed your way this Wednesday from our flagship article; Hot Comics and Collectibles 2/3/21 (LOTS MORE there. Including Best Cover Art of The Week.) 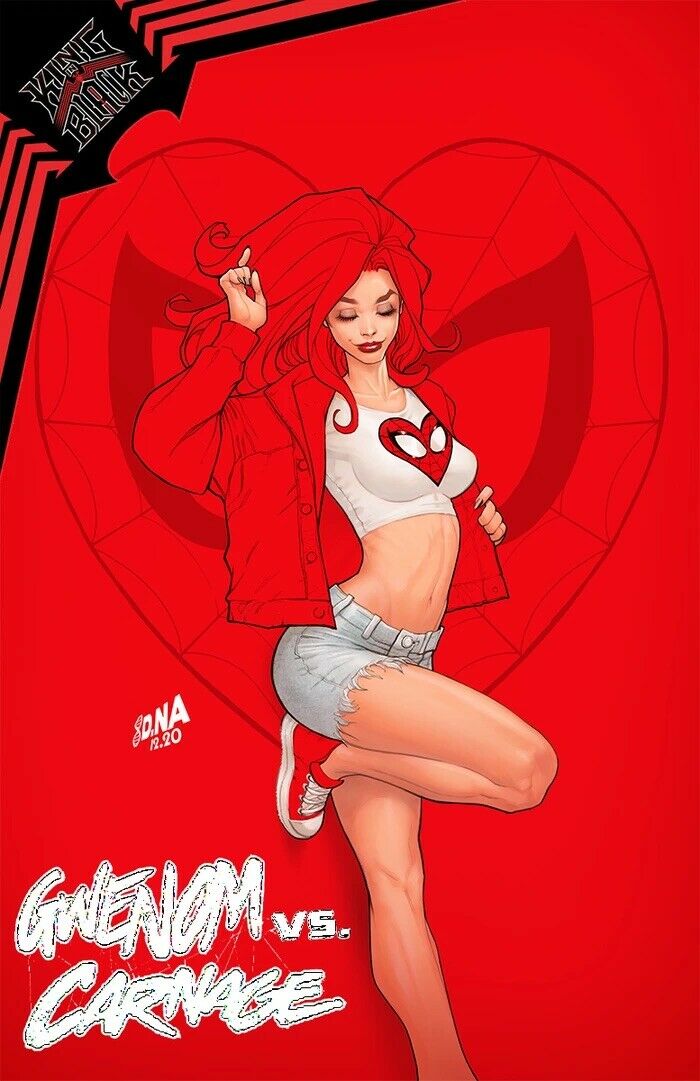 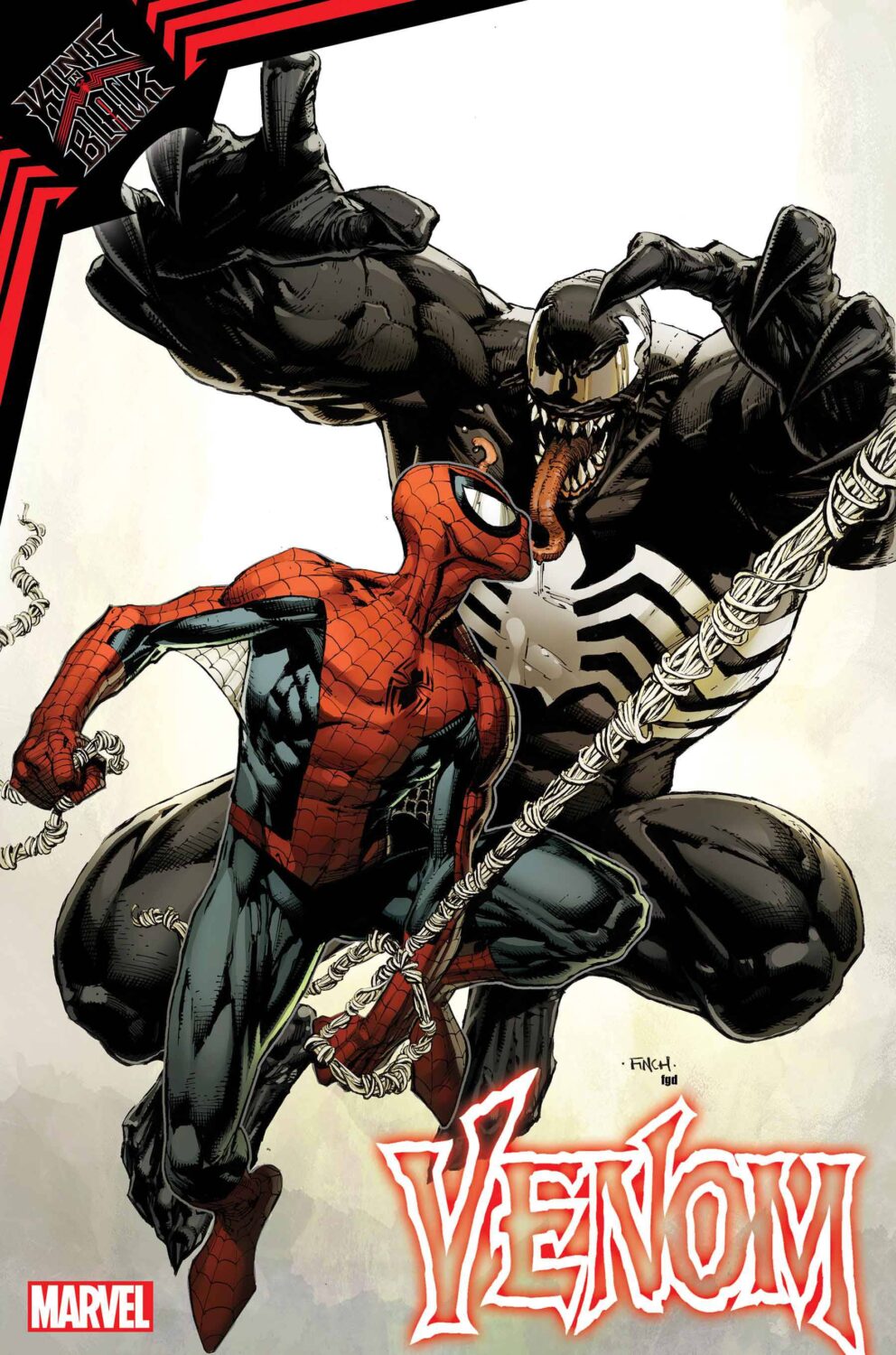 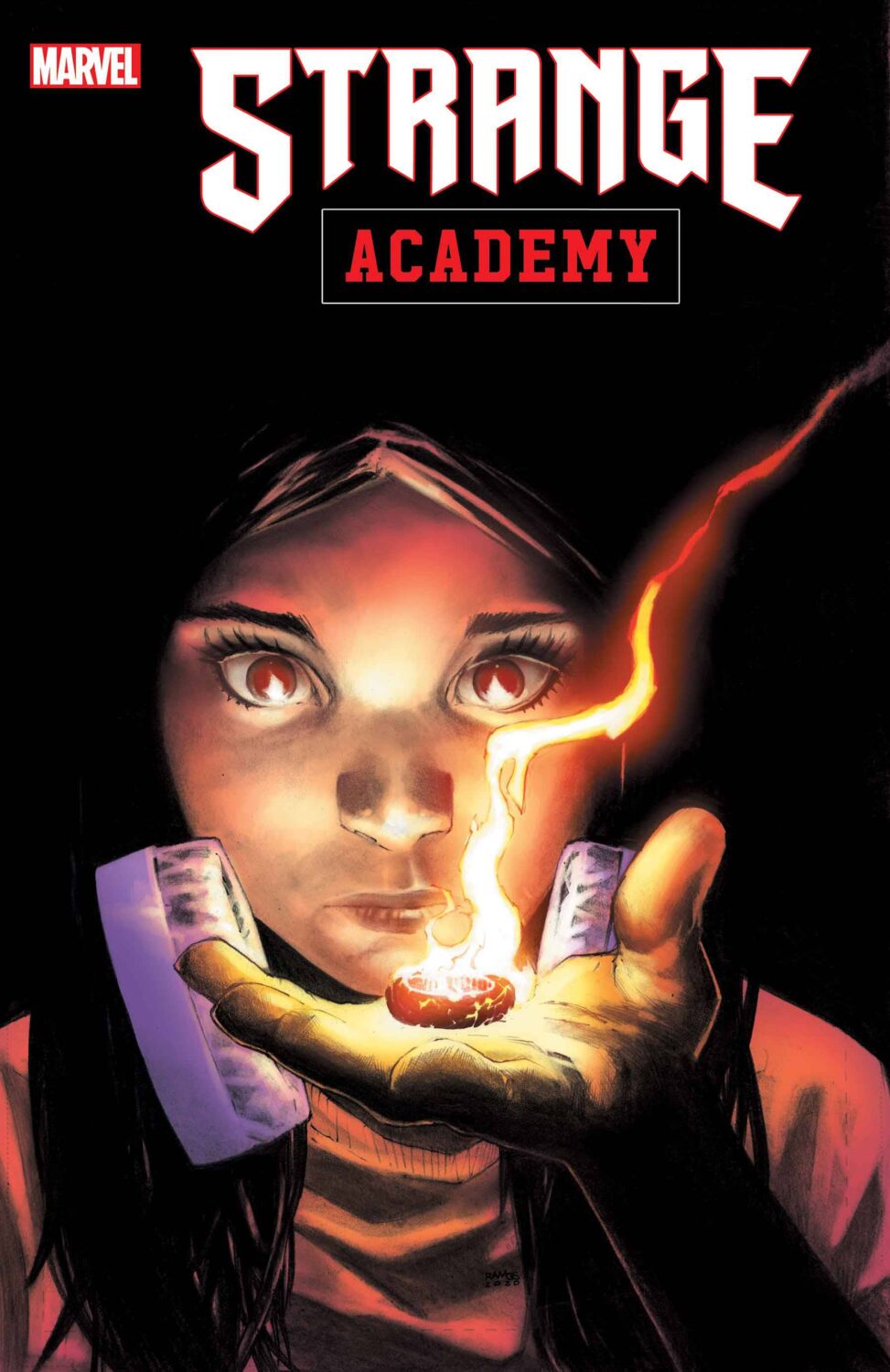 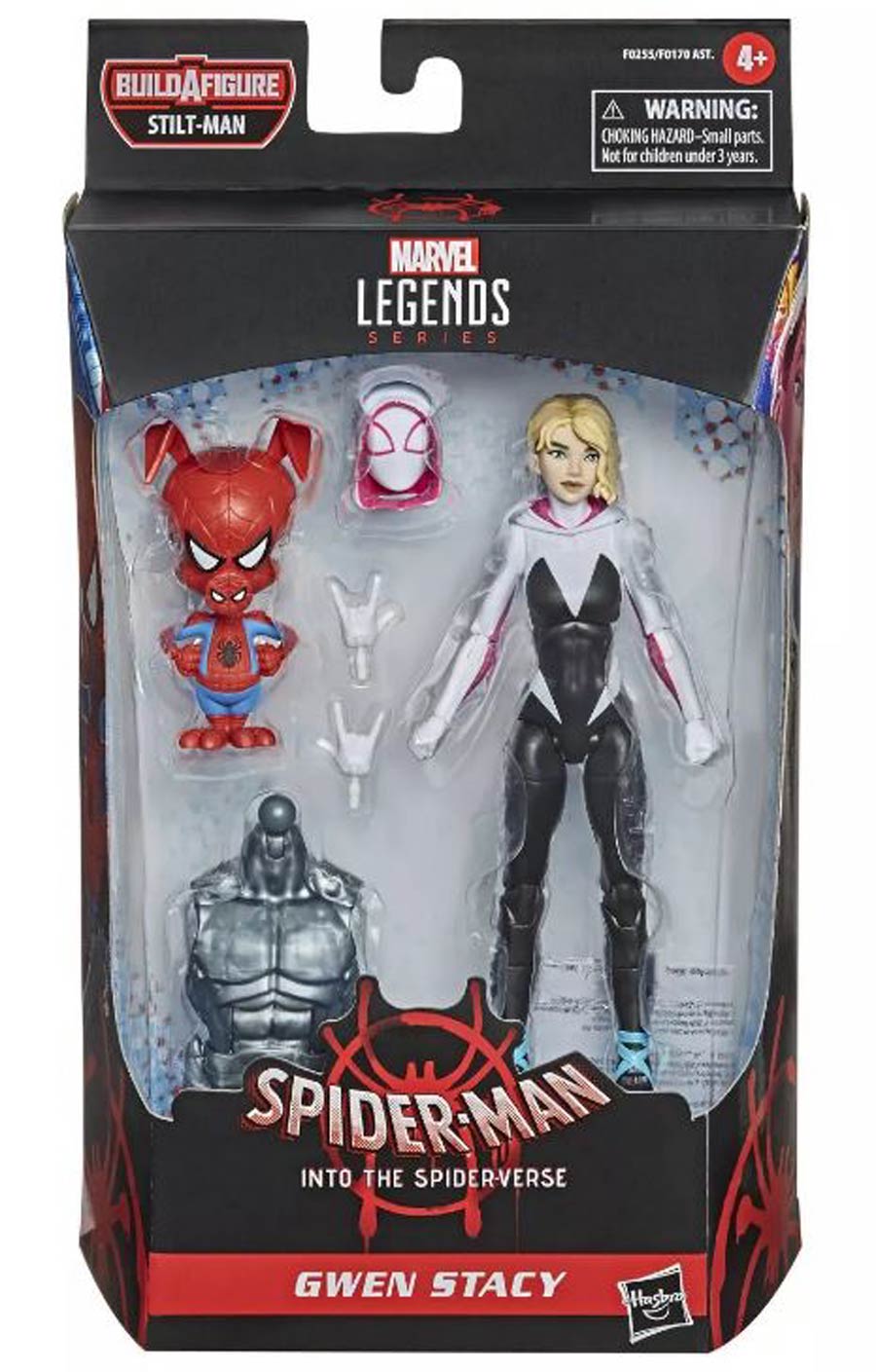 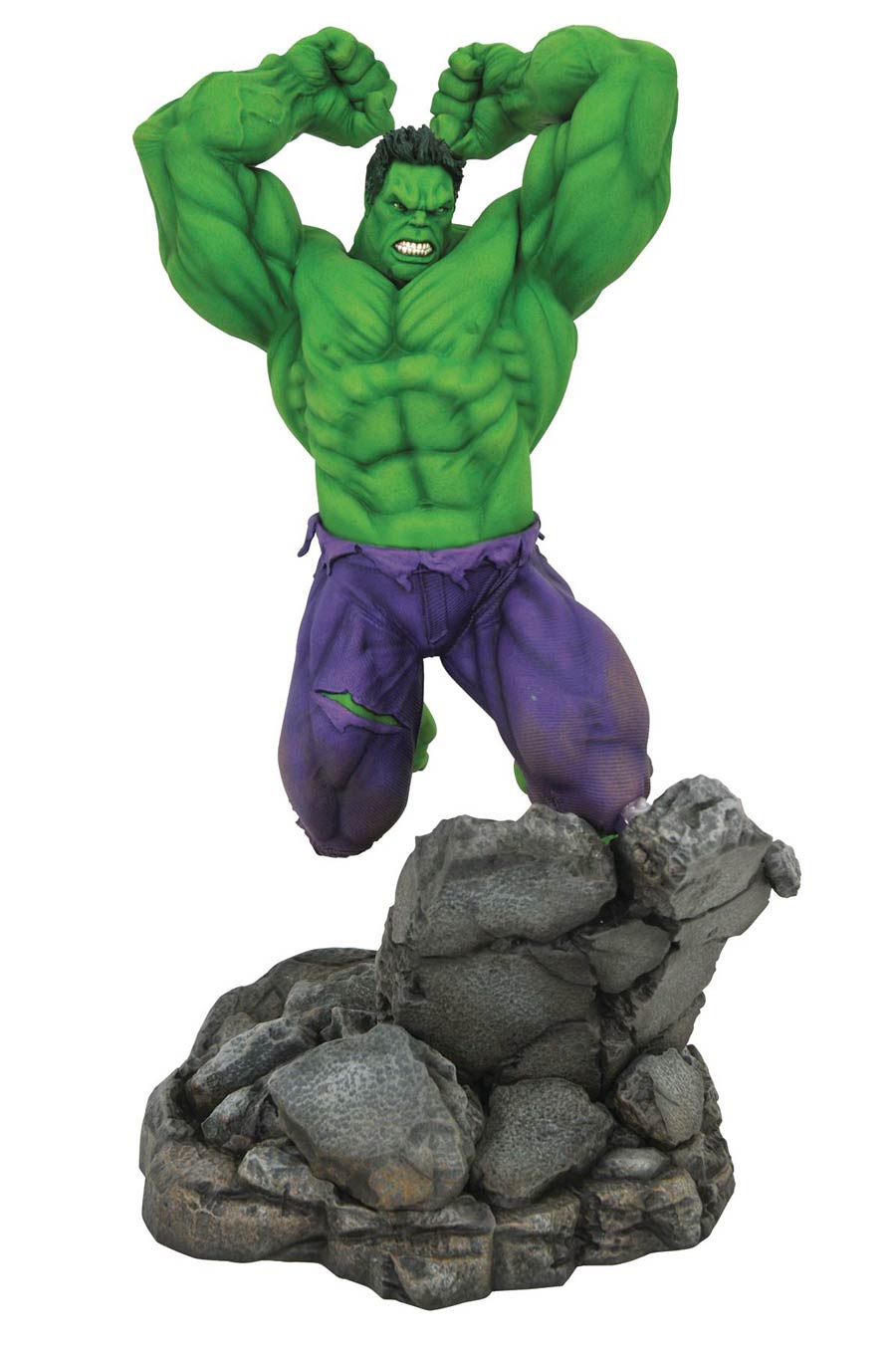 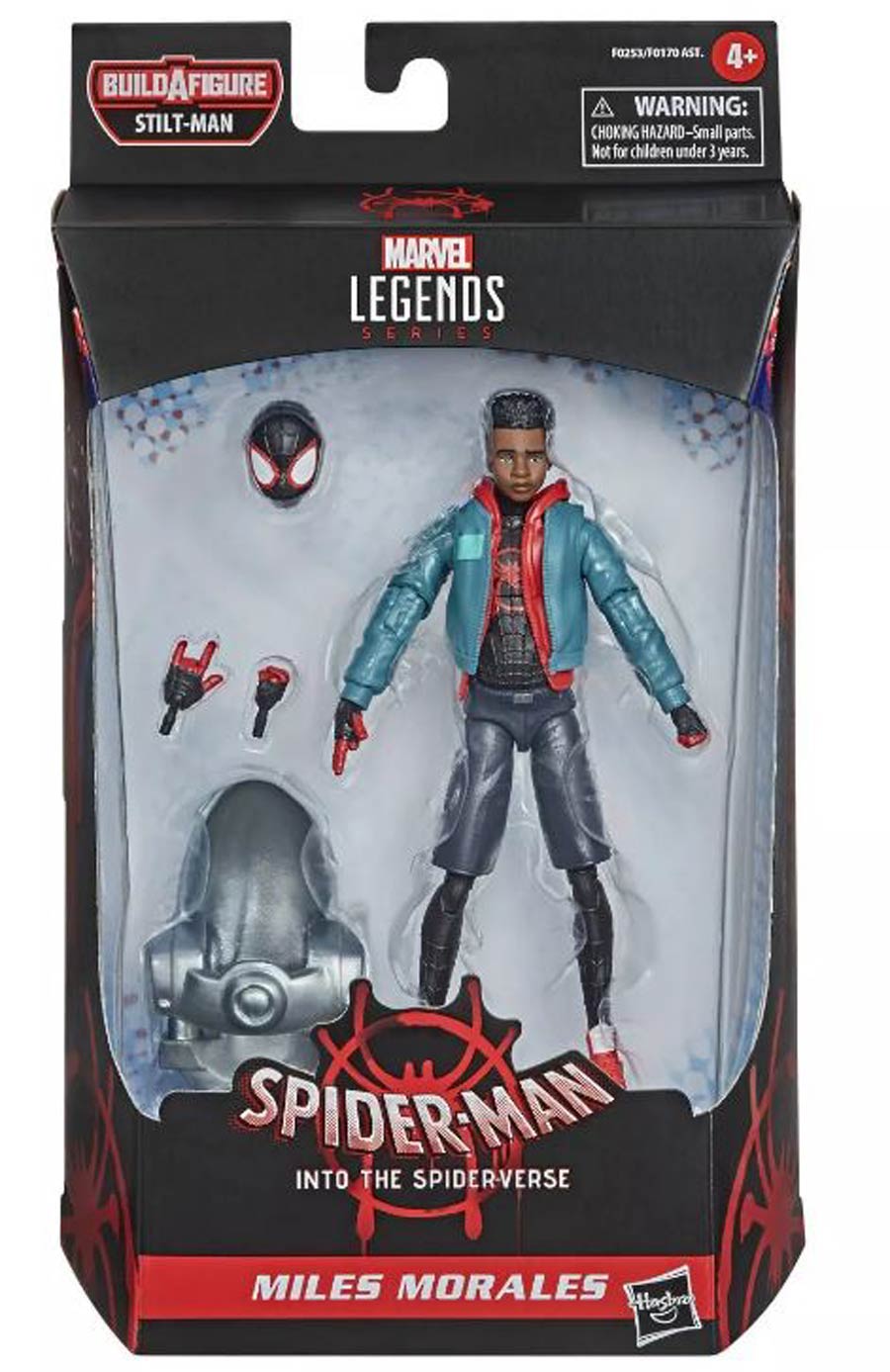