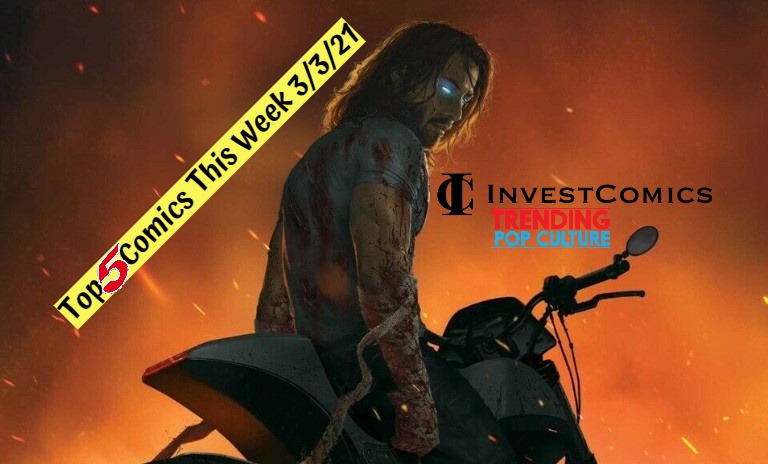 Here are the rest of the trending comics and items headed your way this Wednesday from our flagship article; Hot Comics and Collectibles 3/3/21 (LOTS MORE there. Including Best Cover Art of The Week and new statues.) 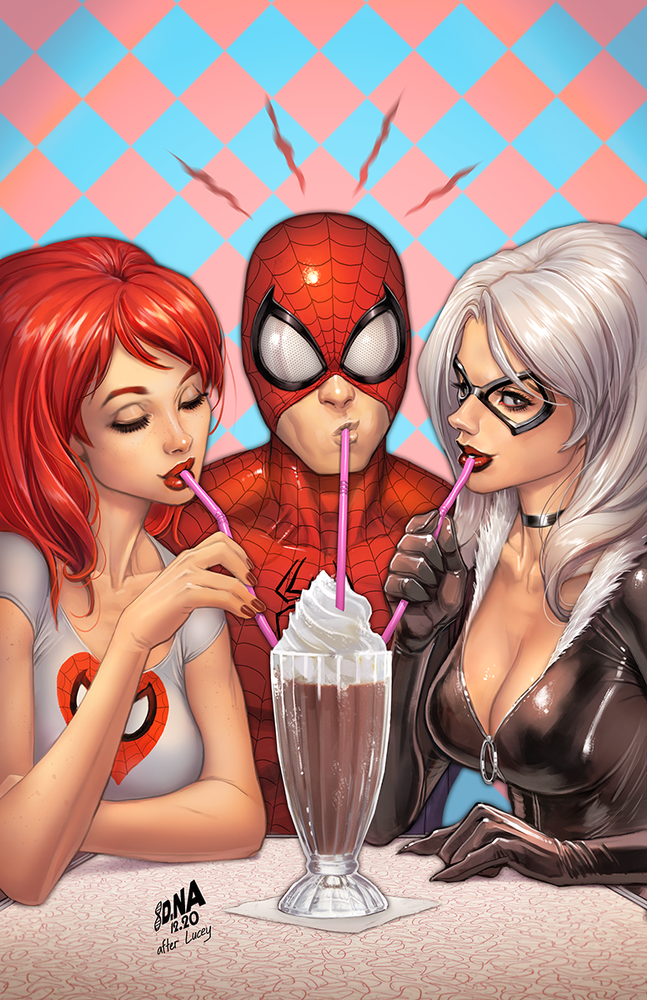 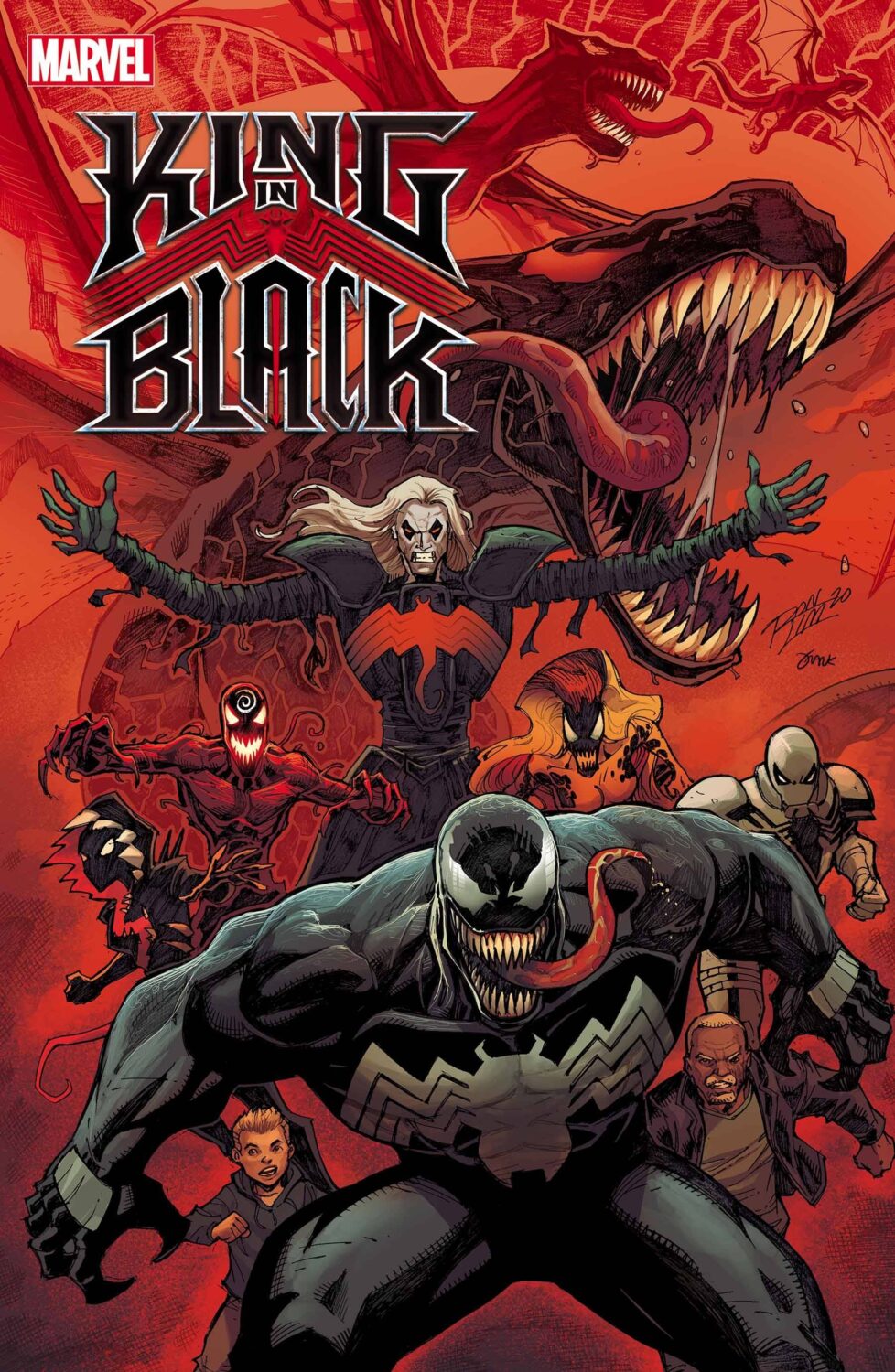 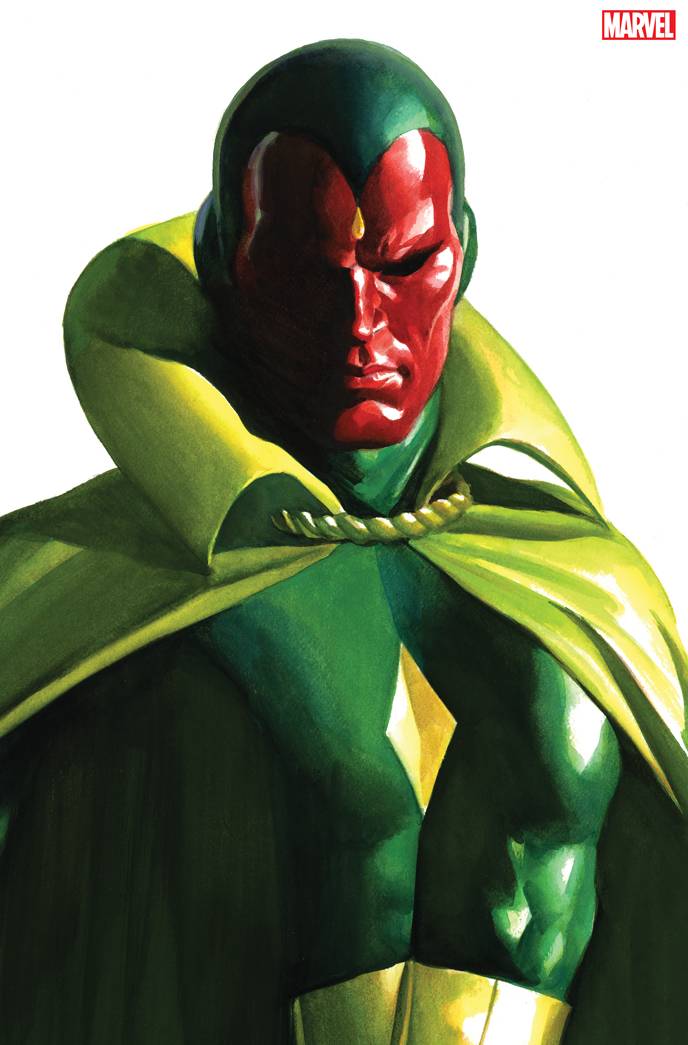 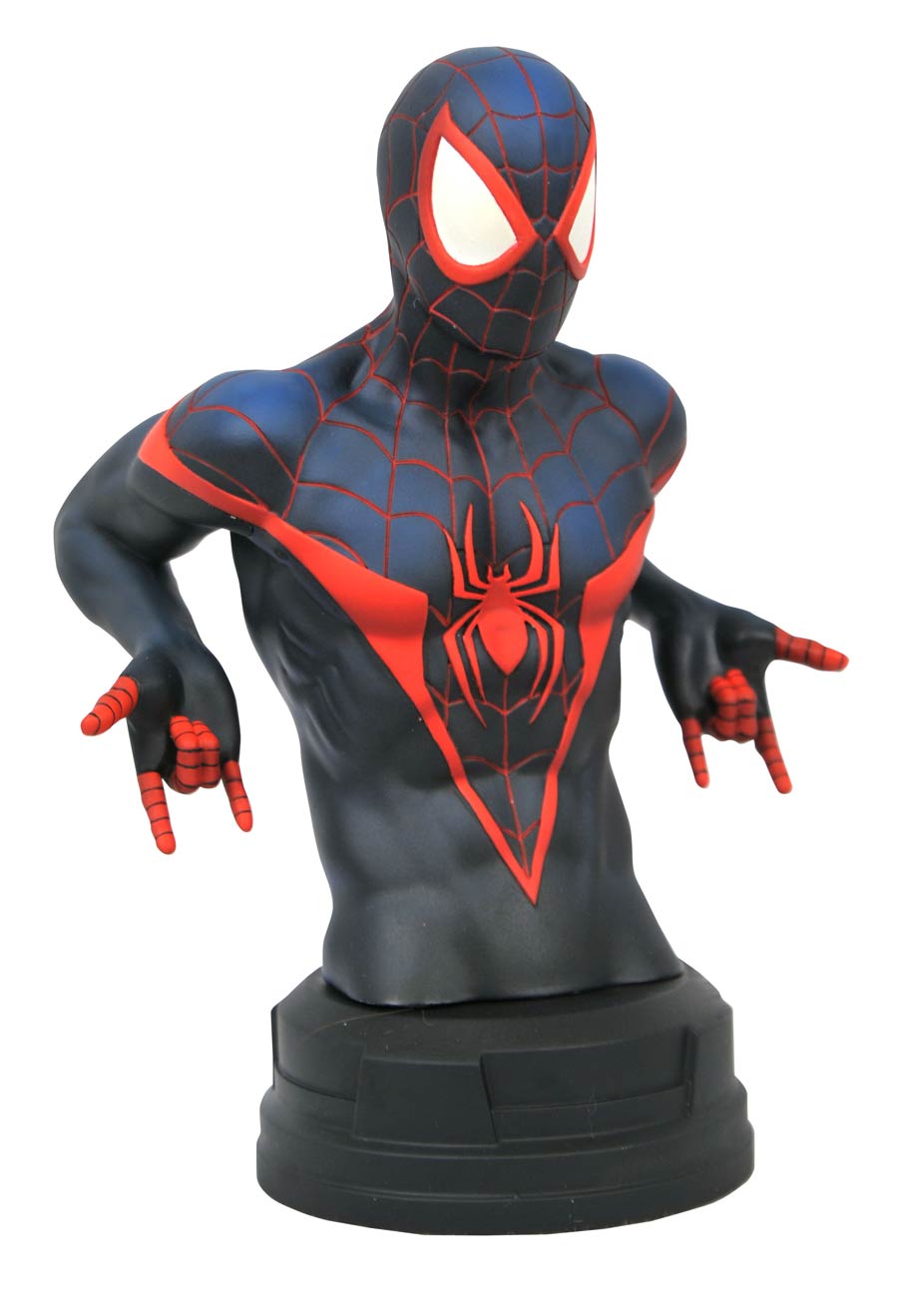 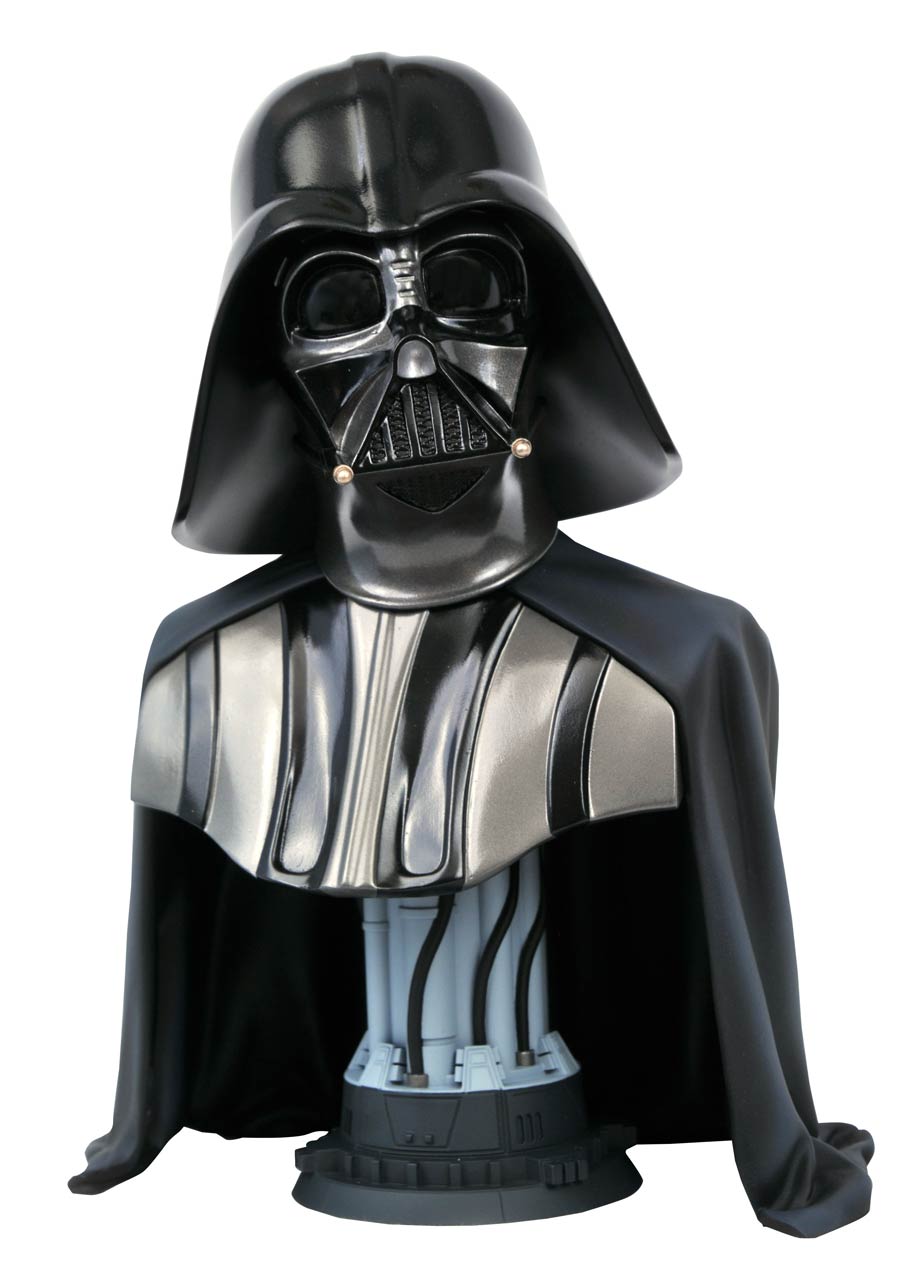 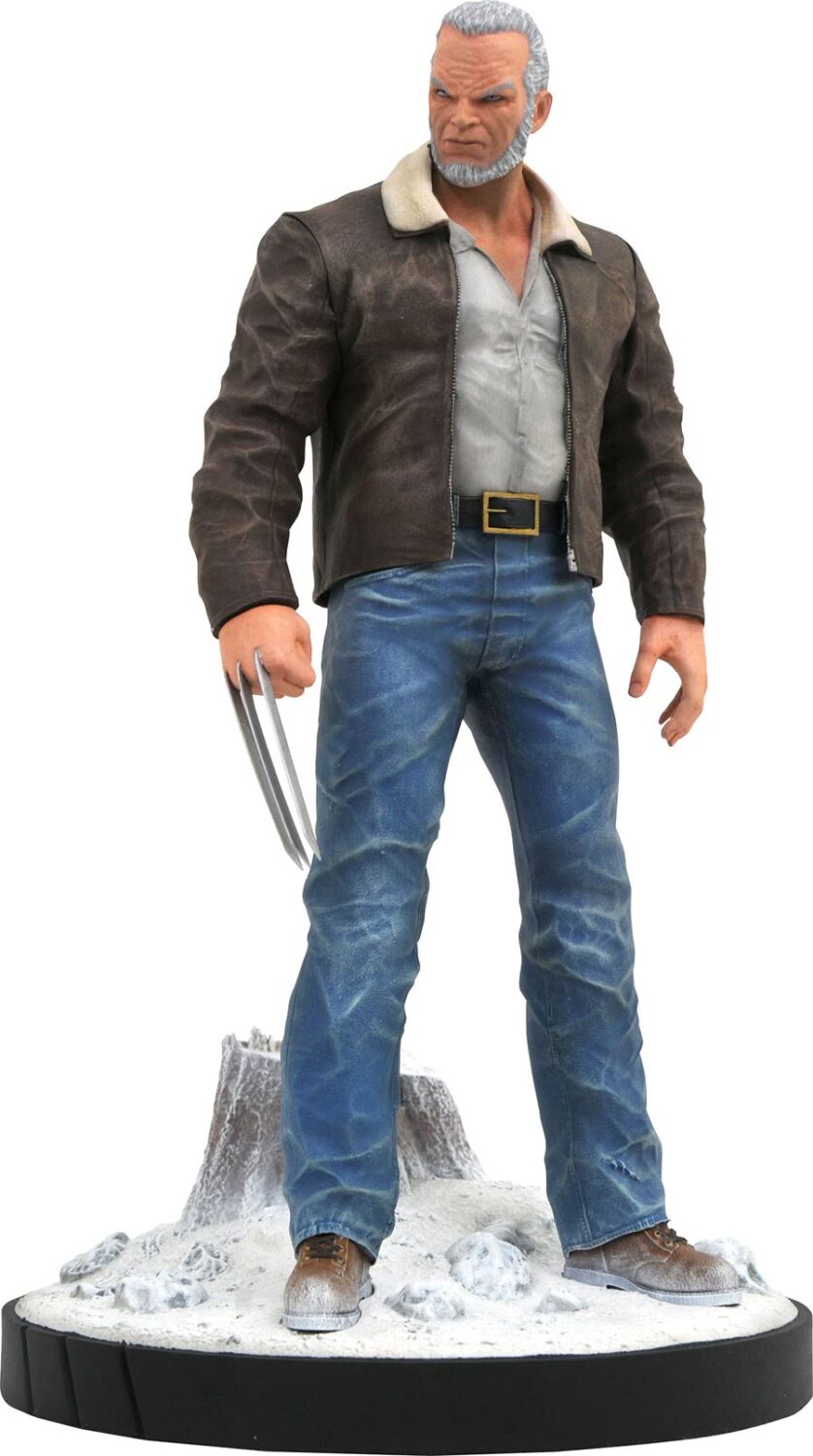