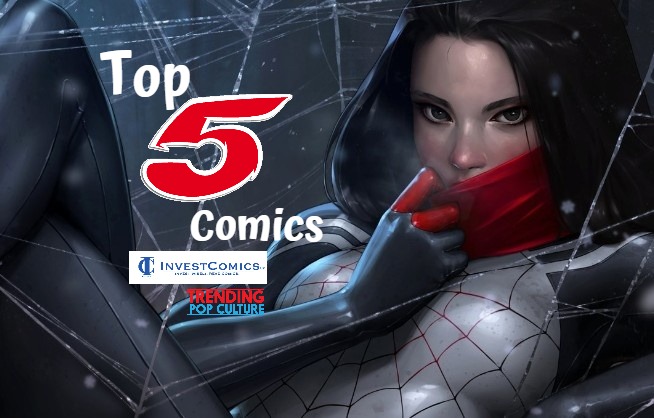 Silk #1 – Look who has a new solo series! For many, many years, InvestComics shouted from the rooftops about this character becoming a force to be reckoned with. With so many rumors of Silk appearing in some shape or form in a film/animation, her early appearances will become very sought-after comics. Here is what InvestComics was saying back in 2014 about the Silk character: “…….but she’s going to bust out in a huge, big, large way by issue number four. That issue will be her first “official” appearance. Silk will be a force when she arrives. Be prepared.” — “….I see a lot of upside here with the new girl on the block, Silk.” – “…….our longer term money is on Silk.” – “…..down the road Silk will be a strong character. A character with substance, a rich past (we’ll learn), and overall appeal.” We’ve had this character on course to arrive at where she is today and is STILL to be. Writer Maurene Goo will visit our rapid-fire Q&A on Instagram before the new series debuts on Wednesday. If you missed any because you don’t have an Instagram account, you can check ALL of the Insta 5’s right HERE. Some big-time industry names there. Takeshi Miyazawa will pencil the new series. This new series will be on point indeed.
Avengers Curse Of The Man-Thing #1 – This three-part mini-series begins with the first appearance of the Harrower. Look for the special variant with the new character gracing the cover to be the hot book if fans decide to make this a chasing debut. Writer Steven Orlando and artist Francesco Mobili help usher in Man-Thing’s 50th birthday.
Beta Ray Bill #1 – More than 13 years ago, InvestComics informed fans of this; “…Beta Ray Bill. His first appearance could still be purchased at a very reasonable price. Thor #337 was the first look at Beta and the start of the classic run from Walt Simonson.” Time and time again over the years we pushed the classic issue into collectors’ comic boxes. How happy they all must be for listening to that speculation talk.
We were around when the  Thor #337 issue hit the stands in 1983. What a fun time that was. Searching all of the comic shops in the area for a copy of this book. It was super HOT back then. Waited for local candy shops to get their delivery too. Only to have their boxes open and they weren’t in there. Yes, back in the early 80’s, the stuff going on now, went on back then. The big differences included; not every comic was a key comic, not too many speculation experts, not every comic was predicated on whether it was to become a movie appearance. Just pure enjoyment, the thrill of knowing you owned a collector’s piece regarding the newest (and only at the time) bad-ass Thor character to ever wield the hammer. That’s it. That was the payoff. No running to eBay or getting a comic graded. Fun, simple times.
So, with that reminiscing and reminder of how awesome InvestComics has been, this week writer/artist Daniel Warren Johnson will bring on the new Beta Ray Bill series. A ton of variants accompany the new release, take your pick. The creator of BRB, Walt Simonson, provides a variant as well.
Spawn #316 – When Todd McFarlane made his big announcement about a new Spawn Universe, comic fans lost their minds. Todd truly is becoming the modern-day Stan Lee. Armed with the marketing tactics that served Stan so well for so long. Stan knew how to roll out the hype machine and Todd has unknowingly taken over that mantle in a slow methodical way. Yes, Todd has always been a master of promotion, but a different approach has him reaching a different vibe and audience. His audience consists of adult men 18-65+, while Lee’s appeal was 7-65+. Times certainly have changed, and the message regarding comics has become twofold. Buy for a story/art and buy because it’ll “definitely” become a collector’s item. Stan pumped up the collectors market as more of a marketing tool back in the day, but as time rolled on, that changed into a collectors market for real. That’s why Stan Lee endorsed the InvestComics site as the ONLY website for comic book investments. With Todd McFarlane, unbeknownst to him, taking the reigns from Lee as the comic book industry face, he’s keenly aware of the speculation market and how important it is today. Besides having new stories to tell, Todd is hitting a whole different market today and he knows it. Thus honing in on that market a bit. Good for him. Money doesn’t just happen, it’s worked for, earned.
The new Spawn comic arriving this Wednesday is a pre-cursor to the big Spawn Universe about to hit soon. The Chain Gang making their appearance(s) within the Spawn books will become an intricate part of the whole speculation puzzle when collectors really start latching onto the new Spawn Universe. Grab your copy if you do not want to be left behind.
Power Rangers Unlimited Heir To Darkness #1 – Power Ranger fans and collectors should be alerted about this book. Fan-favorite villain, Astronema, gets a one-shot origin story here. Writer L.L. McKinney and artist Simone Raggazzoni.

Here are the rest of the trending comics and items headed your way this Wednesday from our flagship article; Hot Comics and Collectibles 3/31/21 (LOTS MORE there. Including Best Cover Art of The Week! Statues, and more….) 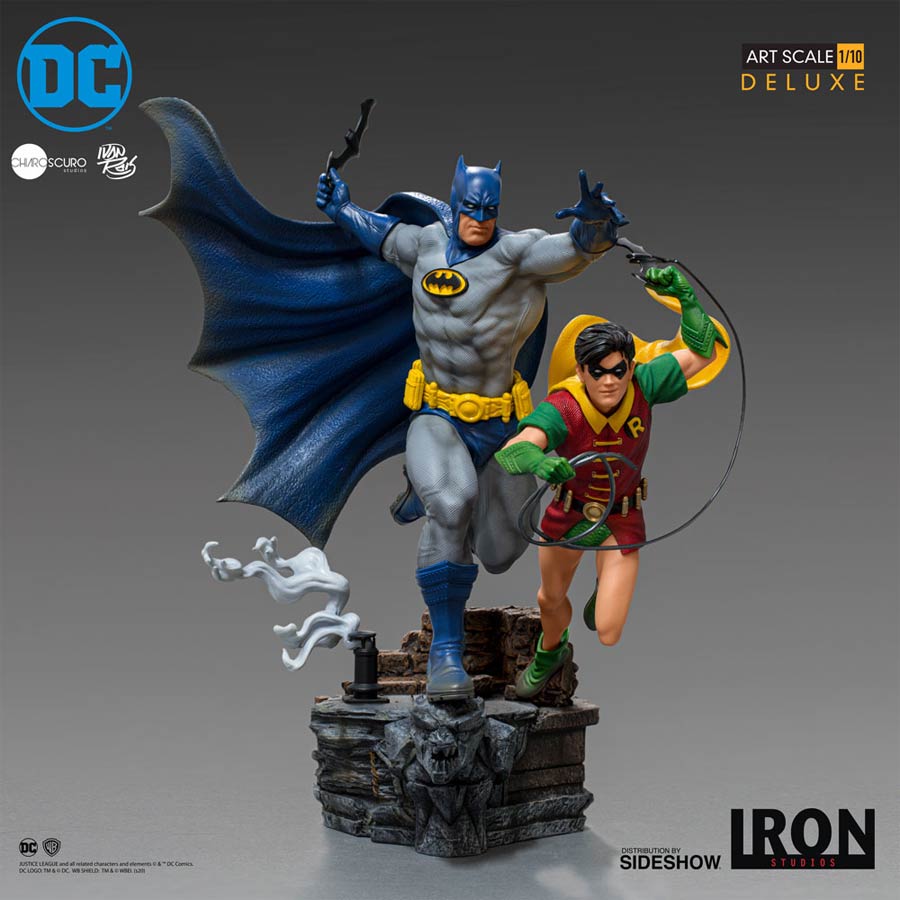 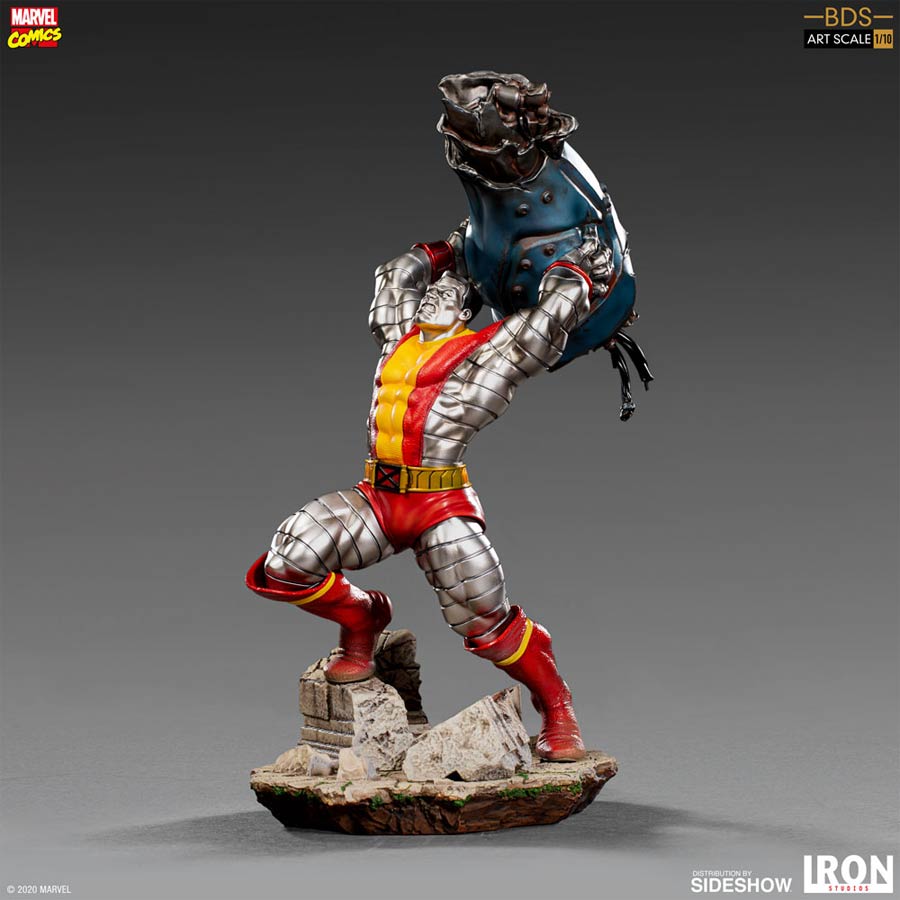