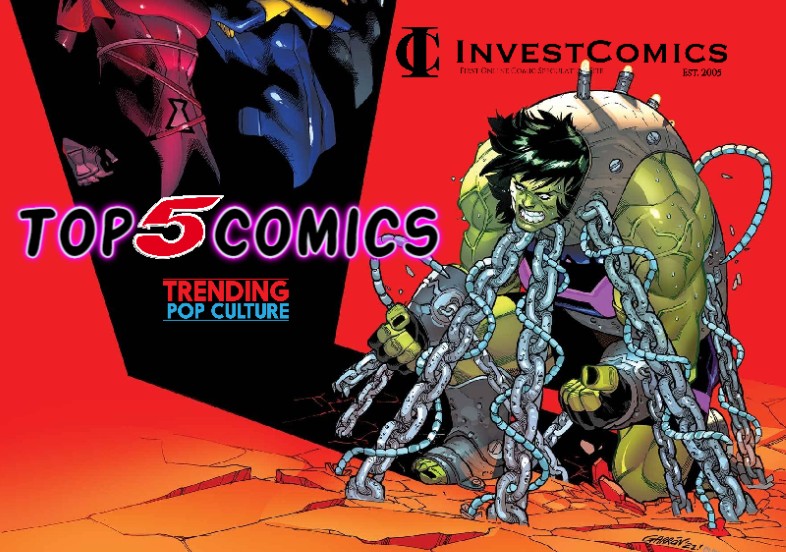 Avengers #46 – Many years ago when the Planet Hulk story hit, InvestComics was all over it. We implored, practically begged collectors to be a part of that new story. We explained that a whole new Hulk universe was being conceptualized before our very eyes. Thanks in large part to Marvel writer Greg Pak for this. The new Hulk universe has already turned up in the Thor Ragnarok film and it’s most likely not going to stop there. Rumors abound for years about the Planet Hulk and World War Hulk making their way onto the big screen, but of course, we were on top of it years before. Will it ever materialize and become a huge storyline for a film one day? Anything is possible. Hulk’s son, Skaar was actually mentioned in some news recently as well. And to no surprise to anyone around these here parts, we asked collectors to pick up his first appearance upon release. Skaar was/is all part of the Planet Hulk and World War Hulk. We are STILL bullish on the entire PH & WWH universe. Pick up Skaar’s first appearance right HERE before it’s really too late. So, what does all of this have to do with Avengers #46? Well, Marvel is giving the She-Hulk the “World War” treatment. While we have very high respect for writer Jason Aaron, we honestly do not have the same affinity we have towards the World War Hulk. We’re are sure though that Jason Aaron will deliver a great story, but as for a “bigger picture?” We simply do not see it. Please note, we have been wrong before! This could blow up and we’d have pie in our face, but for us, this seems unlikely. Buy this for a great read, BUT, there is one thing that could turn the temp up a bit on the WW She-Hulk story. It’ll have to be a first appearance fans start talking about, other than WW She-Hulk. The first appearance of WW She-Hulk will probably not be enough for the masses within the speculative hobby. It’ll have to be more than She-Hulk to make waves in the speculative market. Again, we’ve been wrong before, but we expect a good/fun story here, that’s it.
Justice League #64 – First appearance alert; The United make their debut.
The Nice House On The Lake #2 – DC has a huge hit on their hands and speculators took the number one issue to a strange place. If the first issue was any indicator, what’s in store for the second issue?
Skybound X #1 – Look for first appearances in here. Skybound states they’ll be debuting new characters and new series’ in every issue. That’s a good way to keep the speculators coming back.
Fight Girls #1 – Artist Frank Cho is well known for creating spectacular imagery of our favorite female characters in ways no other artist can. Now times that by 10. All in one comic, Mr. Cho will pit 10 females to battle for the title; “Queen of the Galaxy.” Frank writes and draws this masterpiece in the making. Expect second, third, etc. prints to occur. 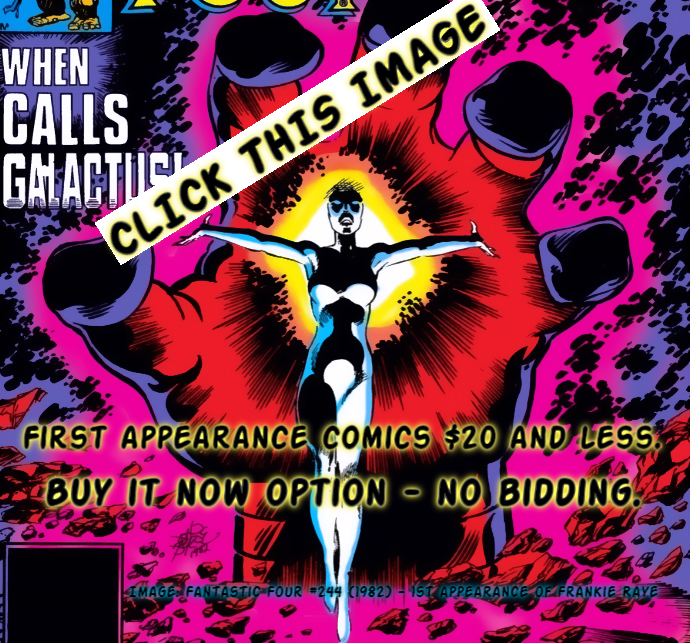 Here are the rest of the trending comics and items headed your way this Wednesday from our flagship article; Hot Comics arriving 7/7/21 (Including Best Cover Art of The Week.). Check out our Hot Collectibles This Week 7/7/21 post as well. 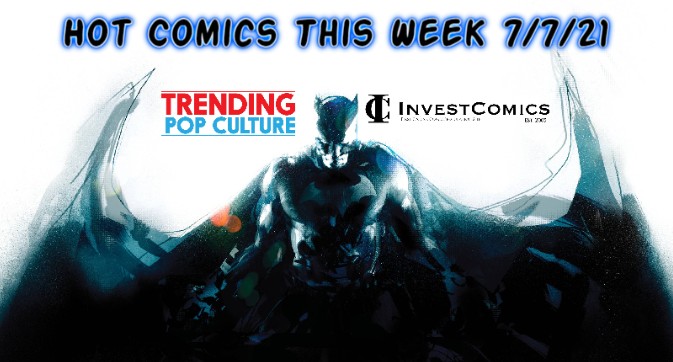