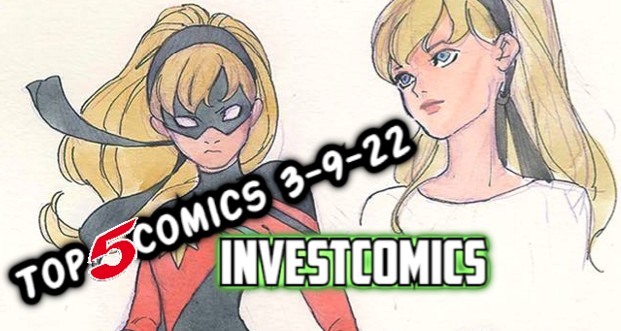 Little Monsters #1 – By the time you read this sentence, this comic will be…..sold……out. See, we were right. A new horror series with vampires and 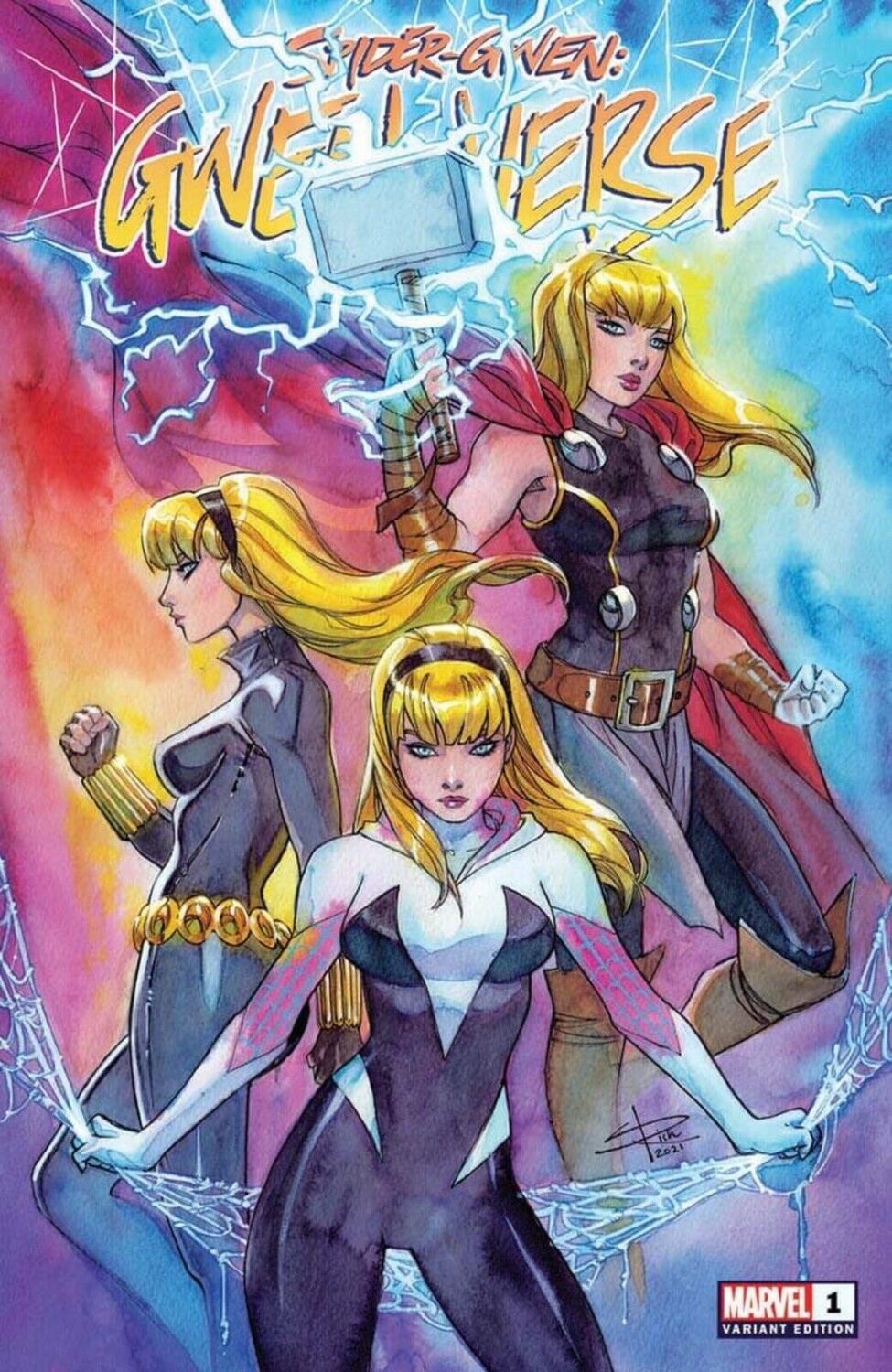 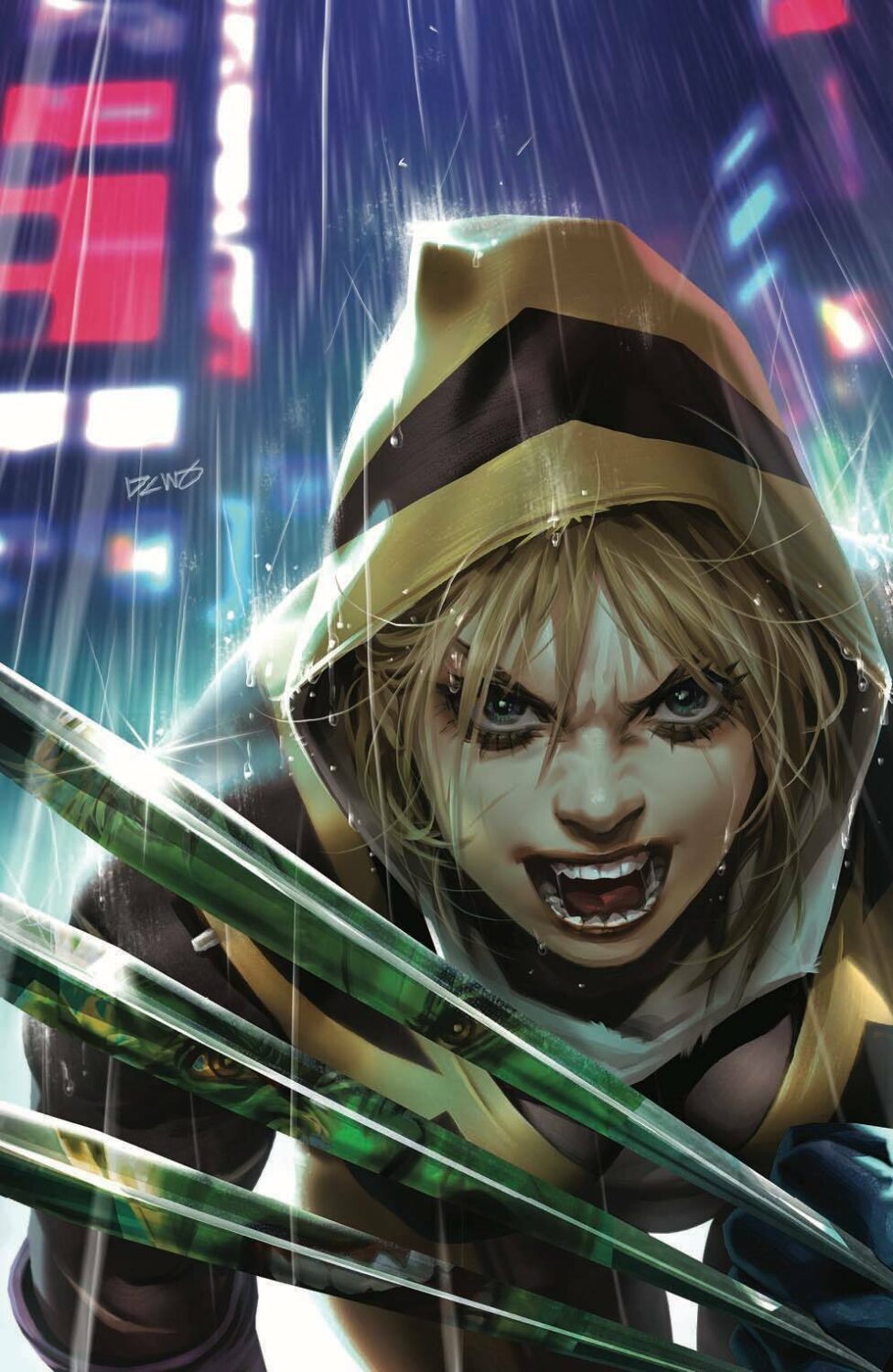 young adults from Image Comics. Written by creative star Jeff Lemire and drawn by creative star Dustin Nguyen.
Thor #23 – Superstar writer Donny Cates wraps up his latest hit storyline; God Of Hammers. Always expect the unexpected from Cates.
Spider-Gwen Gwenverse #1 – Whenever a new universe from the big two is created, it’s always a good time to jump in and check things out. Get in on the ground floor. Especially in today’s modern market. There are a ton of variant covers with this new release and it’s hard to keep up. The new Gwenverse Universe here will introduce a bunch of new Gwen’s in various hero costumes as that said person. Gwen-Thor, Gwen-Cap, Gwen-Nova, etc. The idea here for Disney is to hit on a Gwen crossover character or two or three, that wows fans enough to want more more more! Once that happens, spin-offs galore will happen. The solo books and the rumored cartoon appearances will all occur. As a collector, get ahead of this train. The possible money train awaits within the Gwenverse Universe. Be aware of the covers too. A popular new Gwen character may appear on a cover and not show up until later. Chop chop, do your homework.
Batgirls #4 – The first appearance of a new villain appears on the cover, Spellbinder.
Captain Carter #1 – A new hero rises, Captain Carter! This will be a popular series from the outset. Written by Derek Landy and drawn by Angel Unzueta.

Here are the rest of the hot comics headed your way this Wednesday from our flagship article; Hot Comics 3/9/22. Also, check out our other posts this week, Best Cover Art 3/9/22, and Hot Collectibles 3/9/22.