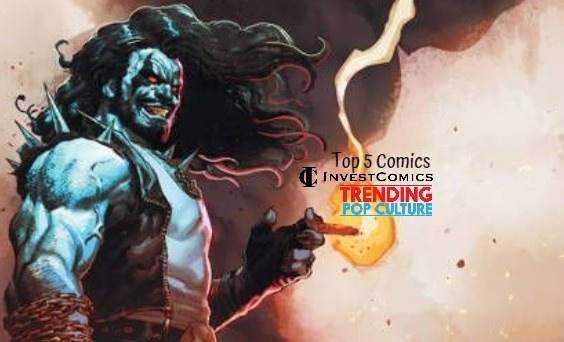 Dark Nights Death Metal #2 – It was recently announced that a new character will grace the cover of Dark Nights Death Metal #3. His name is Robin King. Not making that up. He does look quite badass though, but that name leaves a lot to be desired. So naturally, the big question IS………will Robin King appear in the prior issue or will his first appearance be on the cover of the third issue? Writer Scott Snyder to the rescue! Mr. Snyder tweeted that Robin King will appear in THIS issue. Let the bs cameo/first appearance debate begin!
Venom #26 – Speaking of cameo and first appearance, here is the first FULL(?) appearance of Virus. Did he even appear in the previous issue? If he did, and it was a “cameo”, this is his first FULL. If he didn’t, then ignore all this stupid shit and recognize this comic as the first appearance. See how easy that is? Written by Donny Cates and art by Iban Coello.
Catwoman #23 – Do speculators today collect first works from creators anymore? It used to be a thing back in the day. Anyway, here is the DC Comics debut of writer Blake Northcott. Art from Sean Murphy.
Empyre #1 – A new villain was introduced in the Fantastic Four Empyre issue last week. Maybe they show up here too? Look for more first appearances throughout the event. Many times these big stories drop in a new character without giving anyone a heads up.
Teenage Mutant Ninja Turtles #106 – A new villain/monster debuts. Not sure if this will be cameo crap or first appearance stuff. Creators Sophie Campbell and Nelson Daniel.

Here are the rest of the trending comics and items headed your way this Wednesday from Trending This Week #636 (LOTS MORE there!) 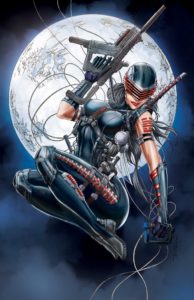 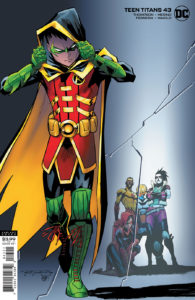 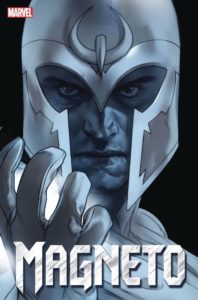 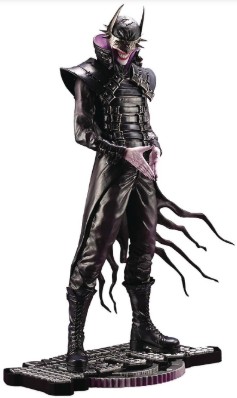 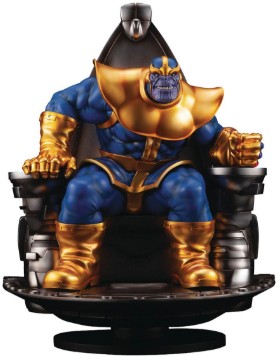 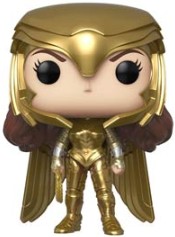