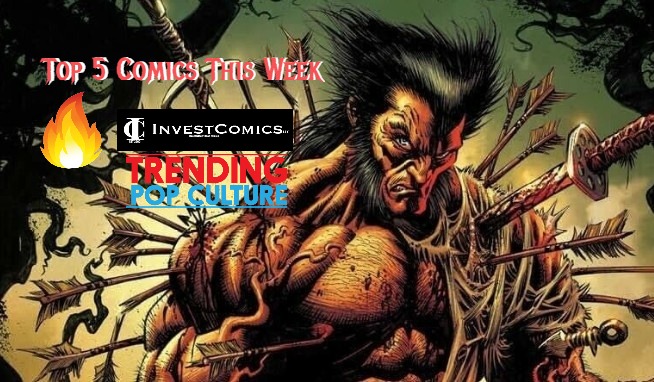 Suicide Squad #9 – This issue, as said by DC Comics themselves, is the death of Deadshot. So sorry to see ya go. A mere 43 years old too. Born (first 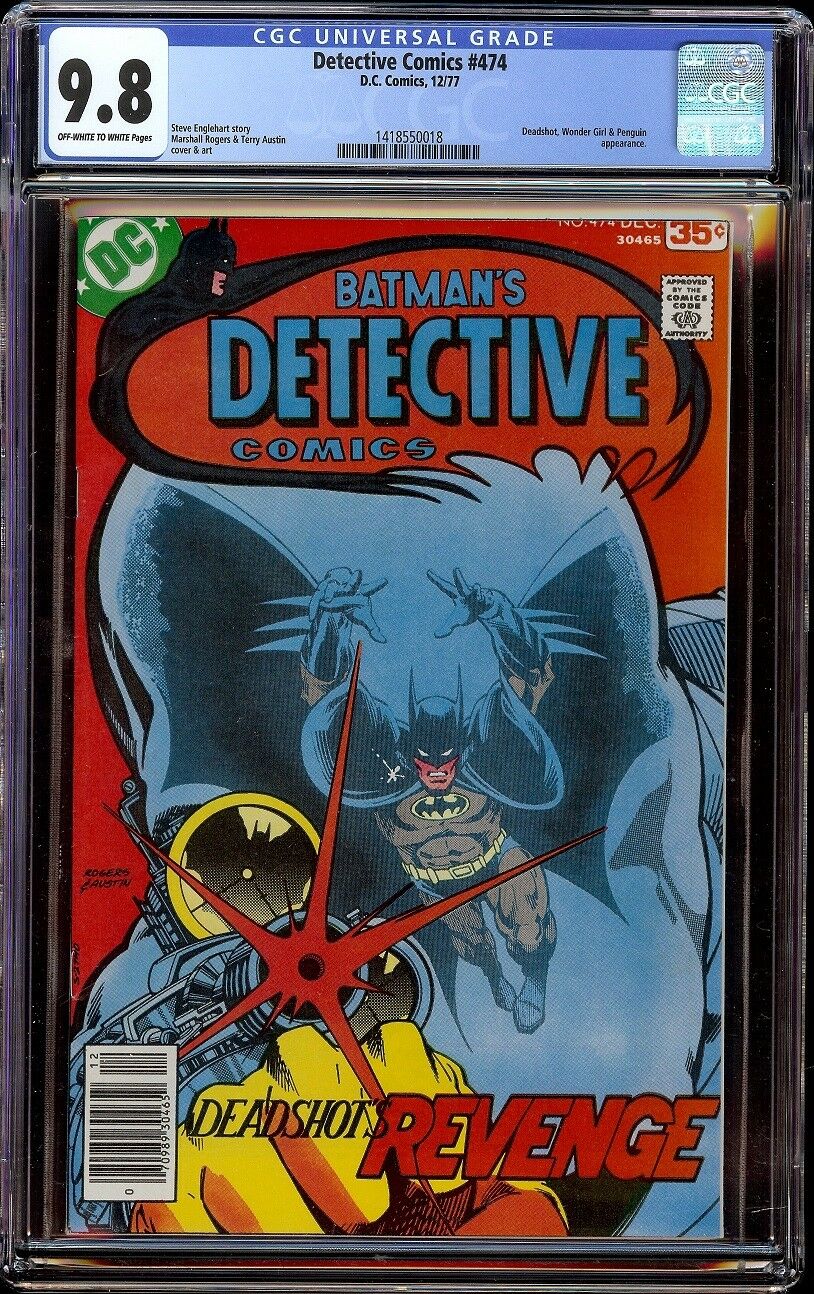 modern-day appearance) in Detective Comics #474 in 1977. A 9.8 CGC is sitting at a buy it now price of $495 with 15 watchers. A bargain compared to today’s speculation standards. Given that a variant Knull cover can sell for double this amount. We’ll take one of these over a 1st Knull any day. But long live Deadshot! We’ll see you in a mini-series soon on your comeback trail…..when you come back to life somehow.
The Flash #762 – Speaking of death, Reverse Flash looks to be in some seriously bad shape on this spectacular Howard Porter cover. Writer Joshua Williamson wraps up his 101st consecutive story of Flash in his final issue. He promises to have The Flash end the Reverse Flash in a permanent way once and for all. If this cover is any indication, it’s going to be brutal. We’ll be in line for this one.
Dark Nights Death Metal Speed Metal #1 – DC’s “Metal” era seems to have taken on a whole life of its own these days. Week after week another Metal number one issue. Speculators await another Robin King moment (not). Boy was that a dud for the aftermarket. So, the YouTubers and website await to pounce on the next big thing to cash in on. InvestComics can offer one bit of advice here, buy at cover price, pump the breaks on those ultra-expensive variants. Many have bit the bullet with the 1st appearance Robin King hype, have gone on the red on those issues. Be wise, there is another agenda at work out there guys/gals. Be aware, smart, vigilant.
Juggernaut #1 – Back in the day the Juggernaut was a fat blob with not that much appeal. Over the years, he’s hit the weight room, made some gains, and has become an aesthetically viable appealing villain these days. Now the co-creator of Deadpool, Fabian Nicieza, will write an even newer beginning for everyone’s favorite in shape villain. Is he a villain though? Fabian is probably gearing the Juggernaut’s new direction here to appeal to both the villain and the hero side of things. The amazing artistry from Ron Garney makes this comic series even more appealing. Definitely one to pick up and check out this Wednesday.
The Immortal She-Hulk #1 – It’s no secret, The Immortal Hulk is (was) a huge hit. Now writer Al Ewing writes a one-shot here, giving the Immortal treatment for the She-Hulk. Will this work? Will there be a demand for more? This feeler story will answer those questions, but until then, the first appearance of the Immortal She-Hulk folks.

Here are the rest of the trending comics and items headed your way this Wednesday from Trending Trending This Week #646 (LOTS MORE there!) 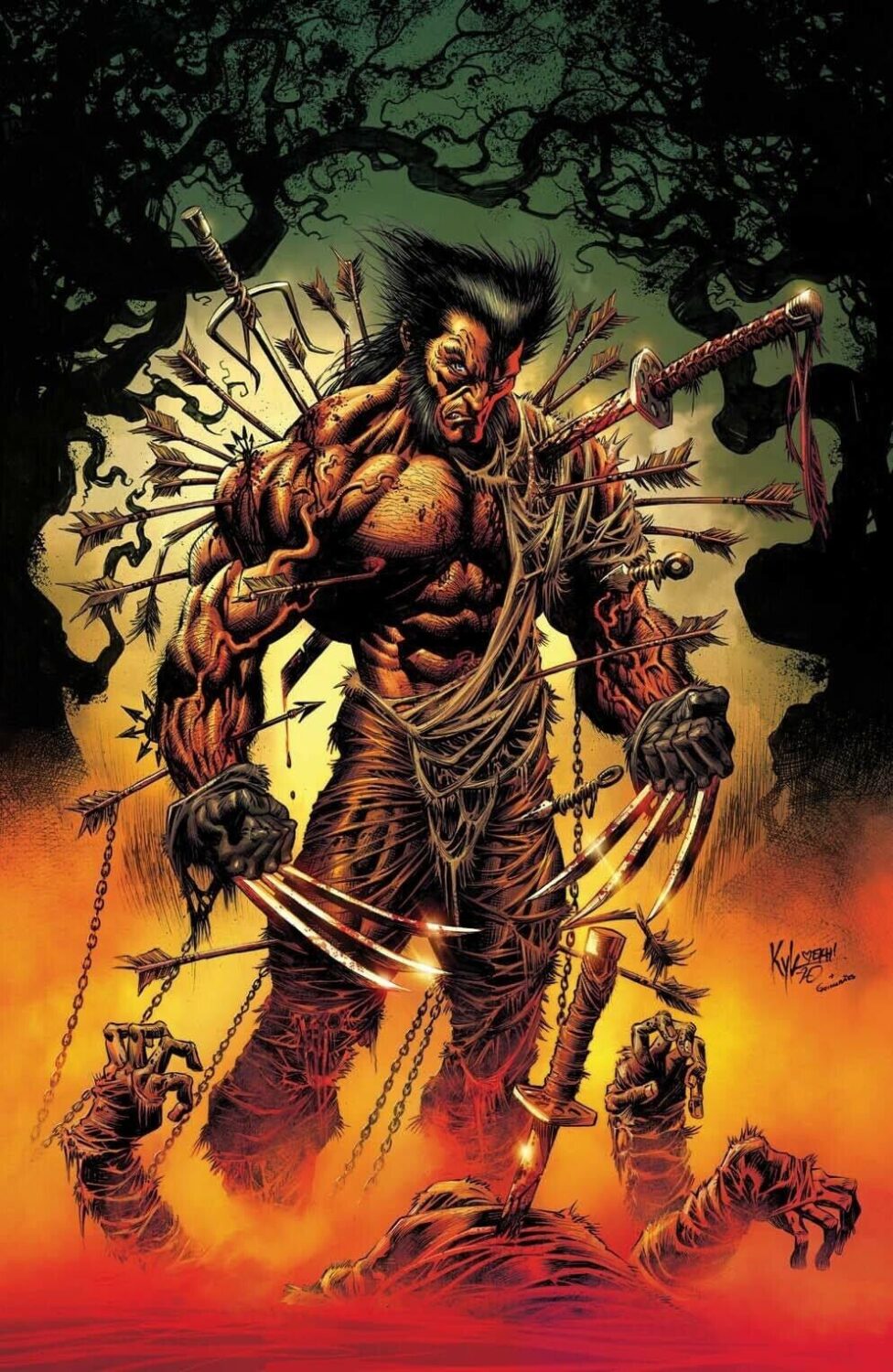 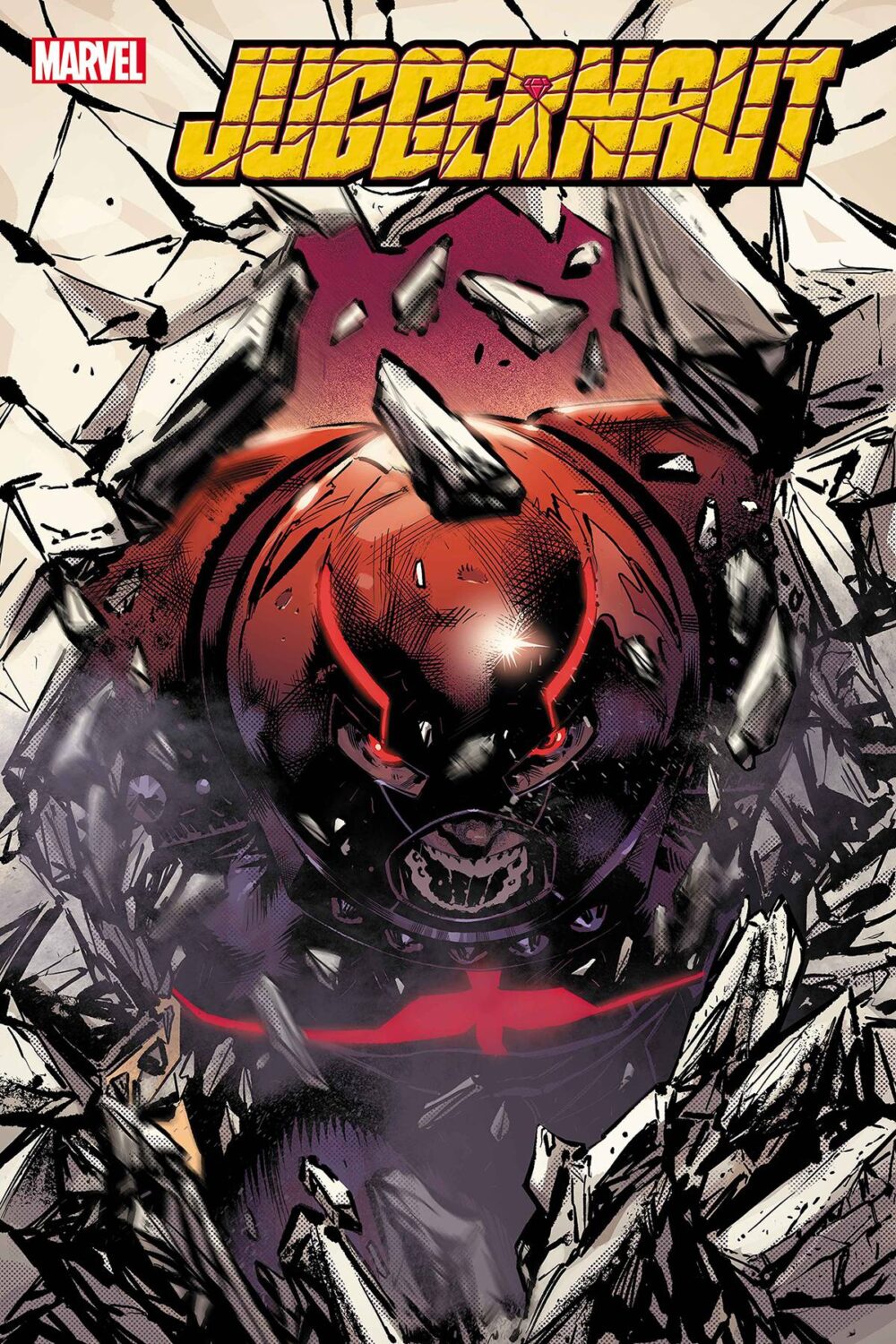 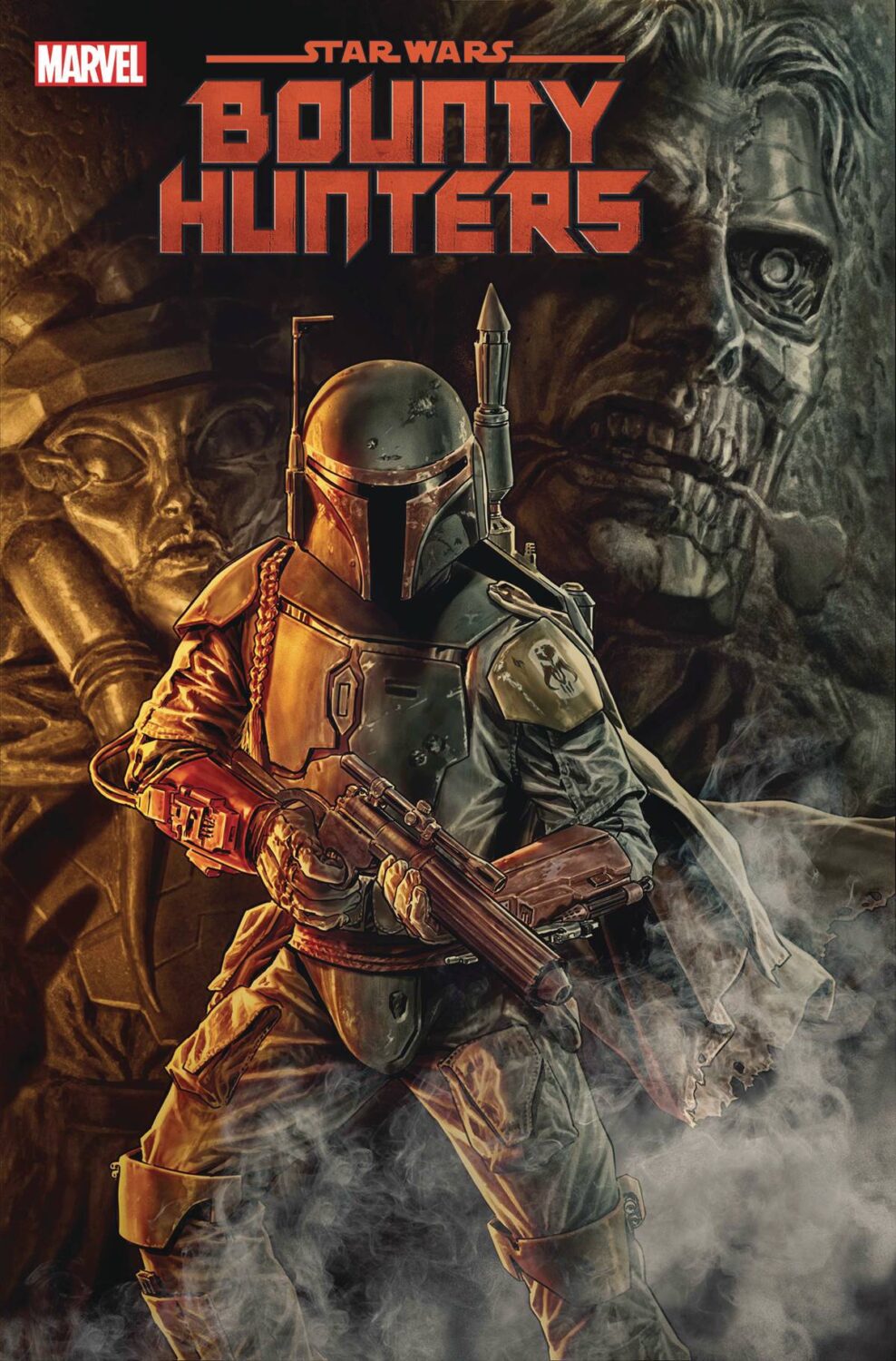 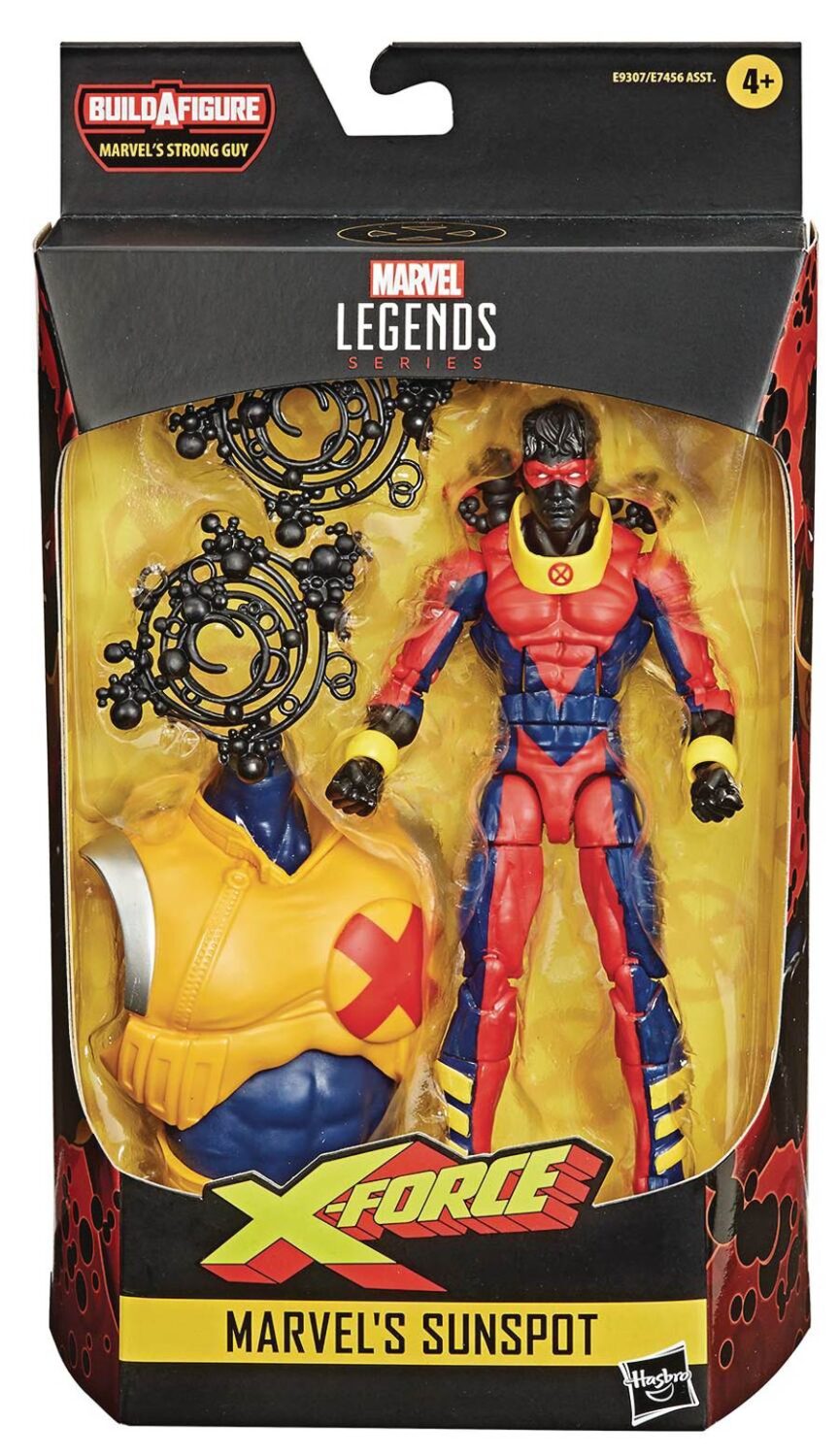 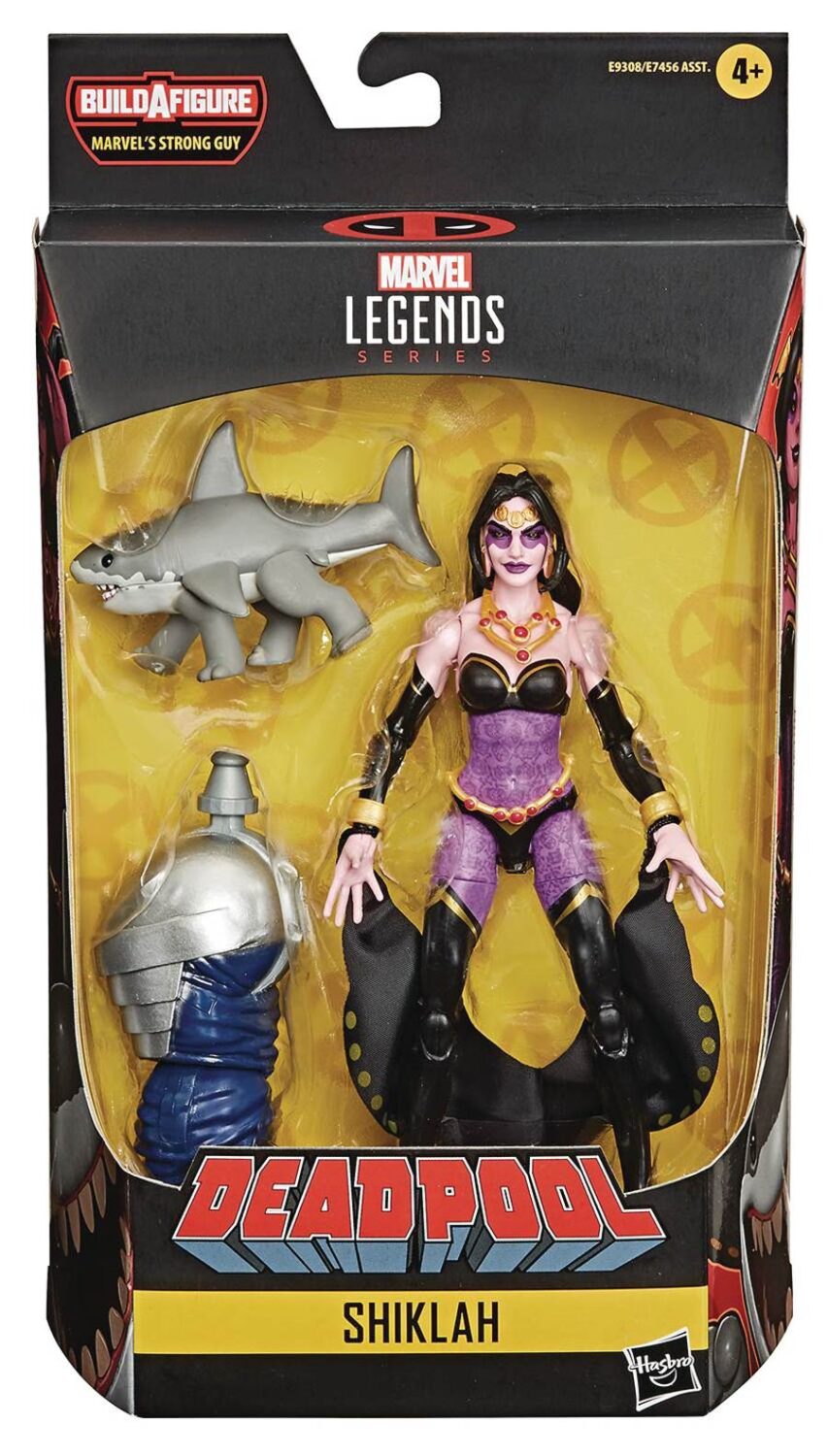 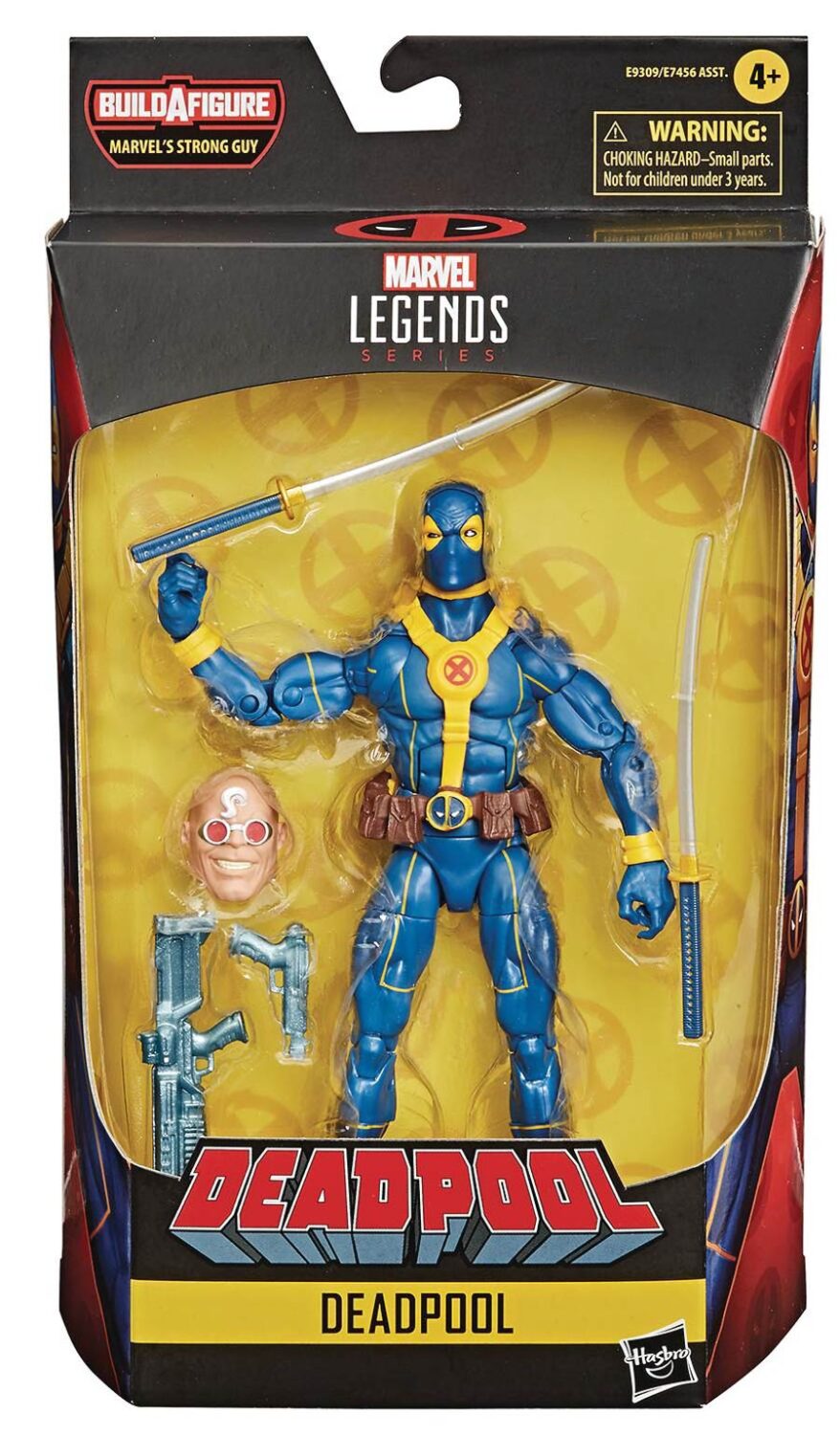 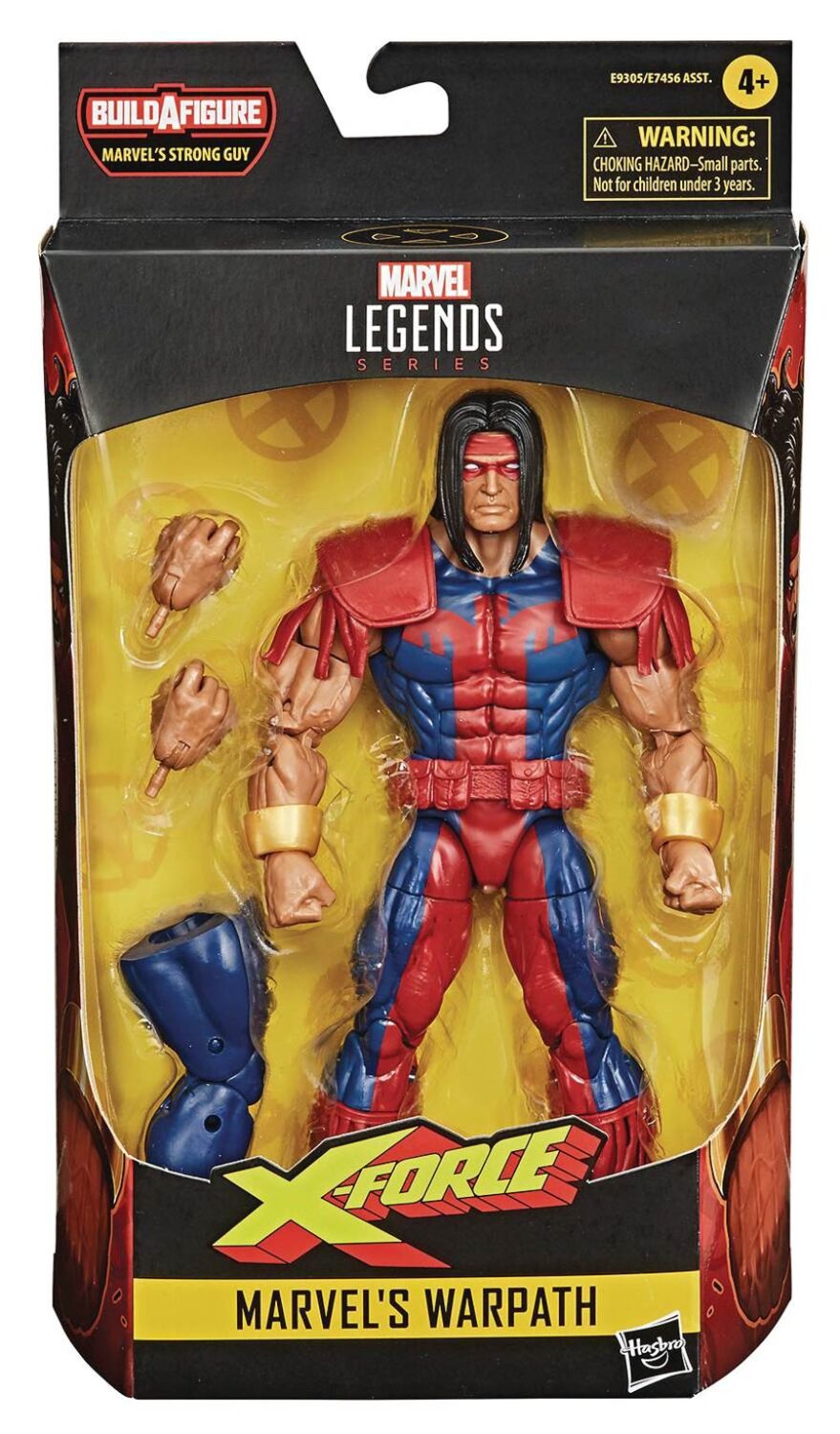