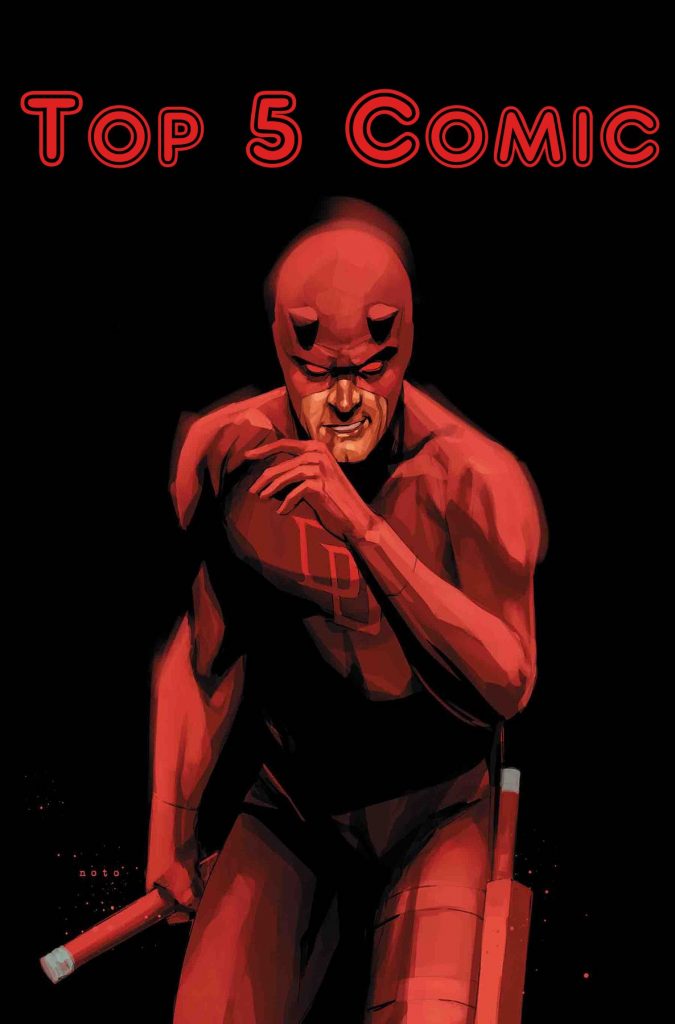 Batman Beyond #26 – After a long absence, Joker makes his return to the beyond universe. This comic is already gaining some traction on both the trending side and aftermarket side.
Monarchs #1 – New Scout Comics’ offering is sold out. Creators; A.C. Medina and Fernando Pinto.
Daredevil #612 – Writer Charles Soule wraps up a major story line with villain Vigil. Art by Phil Noto.
Marvel Action Spider-Man #1 – IDW debuts a new comic starring Peter, Miles and Gwen. All in their spider outfits too. The Kevin Eastman variant (shown here) is sold out. Creators Delilah S Dawson and Fico Ossio.
Monstrous #1 – This Source Point Press comic is sold out. Gregory Wright and Ken Lamug. 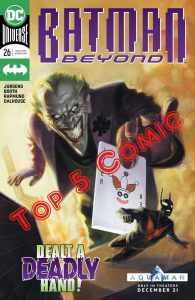 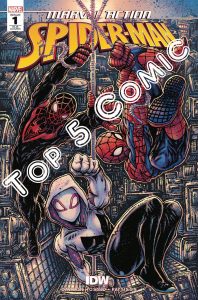 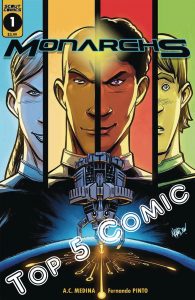 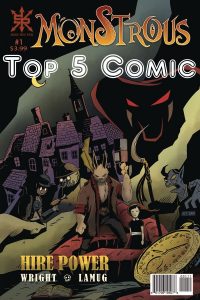 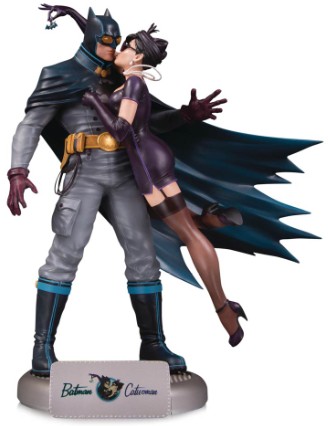 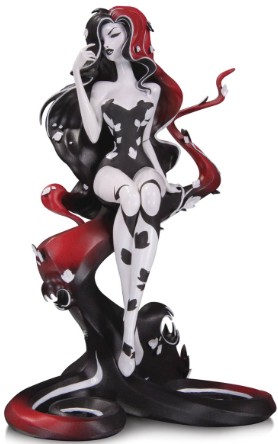