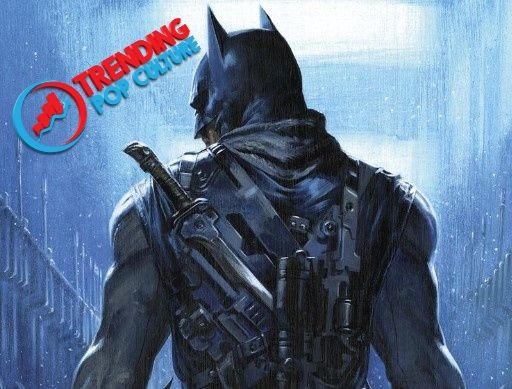 Uncanny X-Men: Winter’s End #1 – Creators Sina Grace and Nathan Stockman bring a sold out X book this Wednesday.
The Batman Who Laughs: The Grim Knight #1 – How big will this “newer” Bat character get is any fanboy’s guess. If the speculation boom decides to take its unnecessary course on this one, stock up on The Batman Who Laughs #1 for Grim’s first appearance. DC, or should we say writer Scott Snyder, have finally figured out a way to have their Punisher/Batman character and make it work. Trend it will. Stay on top of this one.
The Goon #1 – The creator of The Goon, Eric Powell, reintroduces his amazing character in a new number one issue within his own publishing company. This will trend nicely once word gets out that The Goon is back again.
Red Hood: Outlaw #32 – Jason Todd will begin his “bold new era” according to DC Comics. Get on the ground floor with Jason’s new direction. Writer Scott Lobdell and artist Stephen Segovia.
The Magnificent Ms. Marvel #1 – A new series from creators Saladin Ahmed and Minkyu Jung. An awesome Babs Tarr cover too. Just about sold out as well.