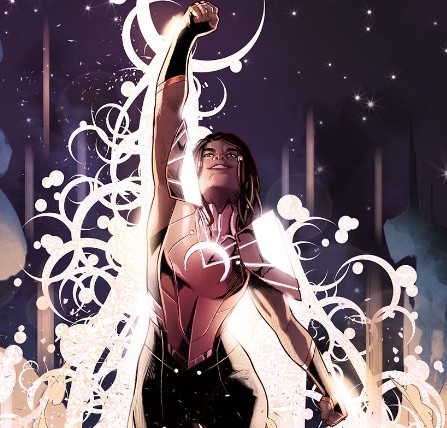 Naomi #5 – This hot series will reach new heights with this issue. Everything is revealed. Origin issue! Who is Naomi? What are her powers? All of the secrets behind DC’s newest and brightest hero. Brian Michael Bendis, David Walker and Jamal Campbell.
The War Of The Realms Strikeforce The War Avengers #1 – The second appearance of the War Avengers. They first appeared in War Of The Realms #3. The War Avengers is brought to you by Dennis Hopeless Hallum and Kim Jacinto.
The War of the Realms Spider-Man & The League of Realms #1 – First appearances of several characters. Spider-Man leads a new team. Writer Sean Ryan and artist Nico Leon.
The War of the Realms #4 – Malekith introduces his secret weapon…..Venom. Jason Aaron and Russell Dauterman.
Giant-Man #1 – Spinning from Marvel’s War of Realms epic tale, looks like a team of Giants here. Leah Williams and Marco Castiello. 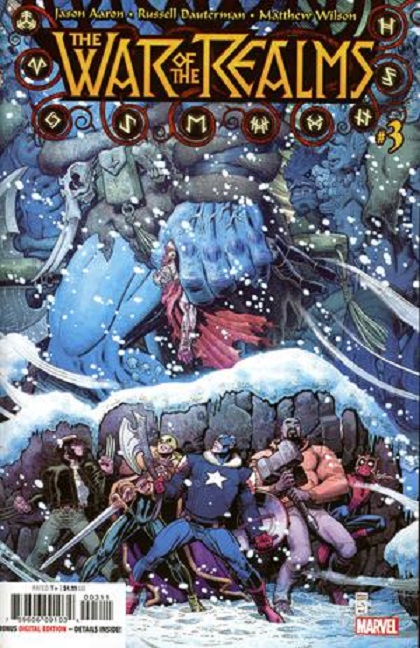 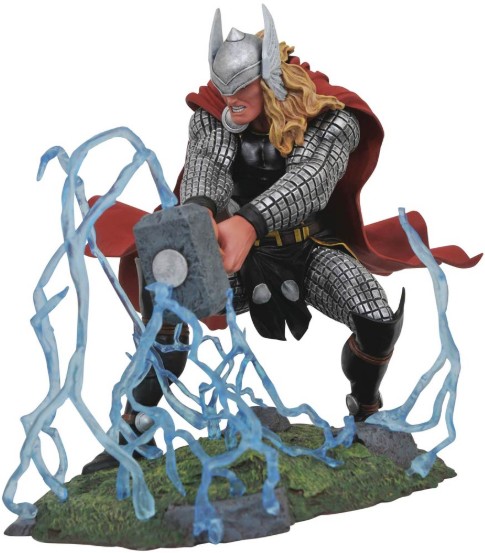 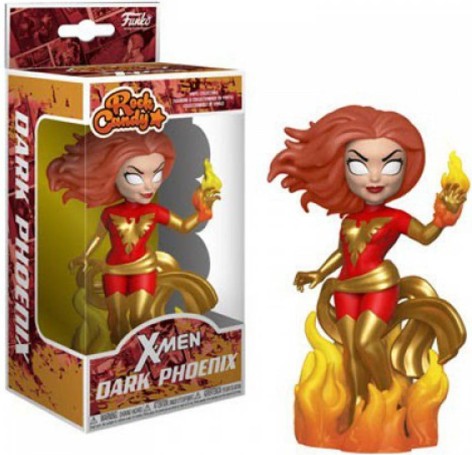 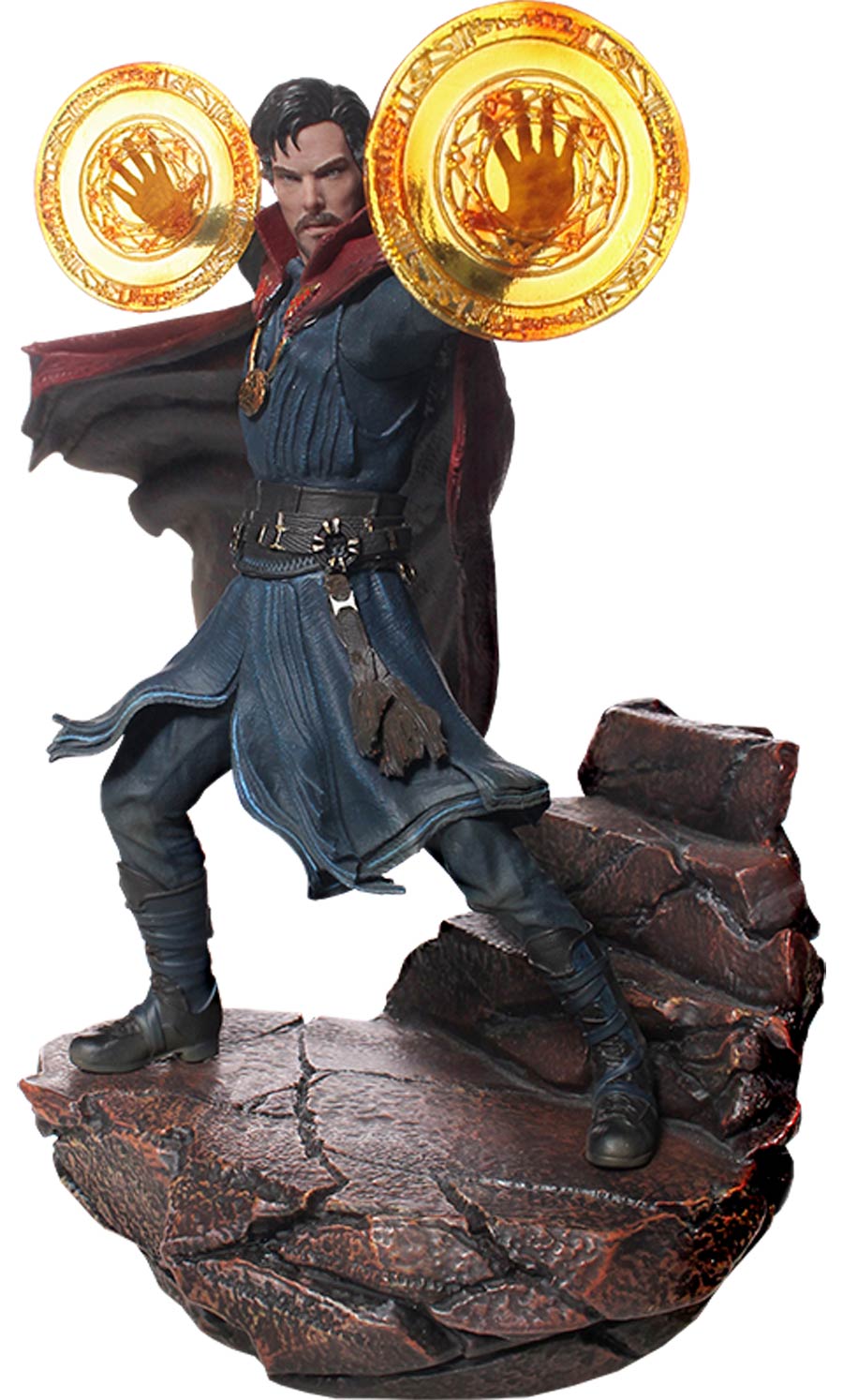