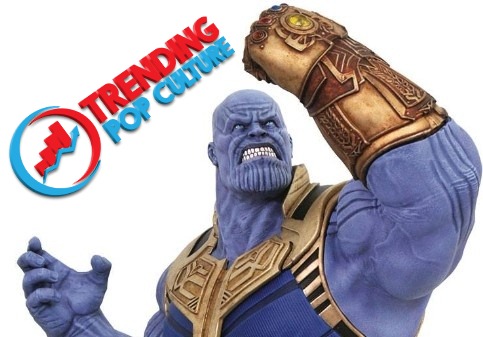 SINCE 2005. Here are this week’s top trending comic books and new items headed your way this Wednesday 7-31-19
Click on the RED links, Images or the comic cover to buy/bid from All available sellers on Ebay
Please note: New comic book releases and all items are subject to change

Marvel Comics Presents #7 – The previous issue caused quite the aftermarket stir. Collectors will be after this comic as the follow-up to the first appearance of Logan’s daughter. It’s already sold out on the distributor level and many shops will hoard this new release, so good luck getting one. Writer Charles Soule and artist Paulo Siqueira.
Avengers #22 – It’s Robbie Reyes vs Johnny Blaze in part one of “The Challenge Of The Ghost Riders”. Jason Aaron writes and Stefano Caselli pencils.
Captain America #12 – Carnage + Captain America + Butch Guice Carnage-ised cover = sold out. Captain America as part Carnage. Yes please. Writer Ta-Nehisi Coates and artist Adam Kubert.
Death’s Head #1 – If you’ve been with us since 2005, our previous site; InvestComics, you’d know we’ve spoken about Marvel UK at length a few times. This Wednesday, one of the Marvel UK comics we touched on was this character Death’s Head. He first appeared in Transformers UK #113 in 1987. Probably an annoying book to find in good shape. Just a guess there. On Wednesday though, creators Tini Howard and Kei Zama bring fans a new miniseries featuring an appearance by the Young Avengers.

Canto #2 – IDW sold out of their premiere issue. Now, issue number two is sold out. A hit series in the making. Creators David M Booher and Drew Zucker.
The Donald Who Laughs #2 – Keenspot has found the sweet spot for sure with their Trump satire books. Fans love them. This Wednesday, Keenspot will introduce Trumpunisher. writer John Barron and artist Shawn Remulac.
Spawn #299 – Todd McFarlane continues to rip himself off with his spectacular variant homage covers from his Amazing Spider-Man run. Besides those goodies arriving each month, Mr. McFarlane will introduce a new character(?) named The Rapture. Not sure if that’s the name of the character or the group the character derives from. Either way, it’s a brand new thing Todd is introducing fans to, so get on it.
Venom Annual #1 – This annual features the origin of Lady Hellbender, which first appeared in Totally Awesome Hulk #1 (2016).

Batman Secret Files #2 – Read about Bane and his crew’s dominance over Gotham. A host of top creators lend their talents to bring this book to fans. It should be a great read. And a great Andy Kubert cover too.
Powers Of X #1 – More “big changes” coming for the X-Men . Writer Jonathan Hickman continues his overhaul of the entire X-Universe. Rumor has it a first appearance will occur in this issue. And expect a major change or two, or three to occur that may get fanboy’s panties in a bunch. R.B. Silva lays down the pencil work.
Marvel Team-Up #4 – New storyline begins; with Carol Danvers and Kamala Khan. Writer Clint McElroy and artist Ig Guara.
Friendly Neighborhood Spider-Man #9 – A new villain causes problems with Spider-Man as readers get the secret history behind “The Rumor”. Creators; Tom Taylor, Juan Cabal and Ken Lashley.
Star Wars Age Of Resistance Special #1 – Almost every week in a long while now, a new number one Star Wars comic. What’s up with that? It’s become overkill and honestly waters down any big release Marvel would want to make regarding a new Star Wars ongoing title. Marvel needs buyers to crave a new number one Star Wars comic by holding out on them on purpose. Create the need/want. Imagine if Marvel announced a new number one Moon Knight comic, this would create some buzz because fans haven’t seen one of those in a little while. Take your foot off of the Star Wars pedal Marvel, you’re beating it to death. Not saying there aren’t quality stories here, so get that out of your head, saying that the bombastic number one premiere issue hot button is dissipated a bit with a new number one every single week.
Exciting Comics Extravaganza #1 – Antarctic Press keeps pace with their hit comic Exciting Comics and delivers this 100-pager. Who remembers those on a regular basis?? If you do, you’re an older lad, like myself! Enjoy the great content Antarctic Press keeps delivering on a weekly/monthly basis, they’re moving the needle. Creators David Furr and Dell Barras.

Killers #1 – New assassins type genre book from Valiant Entertainment. Writer B. Clay Moore and artist Fernando Dagnino.
Knights Temporal #1 – Aftershock Comics bring a new ongoing series from Cullen Bunn and Fran Galan.
Roman Ritual #1 – From Amigo Comics; El Torres and Jamie Martinez.
A Comic For Flint: Hope – Source Point Press making an awareness book regarding the horrible water conditions that continue in Flint, Michigan. All proceeds from this comic will go to the aid of “Compass“. Compass (Michigan Community Service inc.) is a program aiding adults with development disabilities. A large number of development disabilities have been recorded since the water crisis.

Marvel Previews #25 – The new Marvel Previews will have the first look at Absolute Carnage #1. Fans have been anticipating the takeover with bated breath.
Red Winter #1 – New series from Scout Comics. Writer Michael Gordon and artist Francisco Munoz.
Gears Of War: Pop! #1 – IDW Publishing combines the world of Gears and Funko Pop to create….Gears Pop! Creators Georgia Ball and Nicanor Pena.
Sonic The Hedgehog: Tangle & Whisper #1 – Two of the newer Sonic characters are getting their own book. Writer Ian Flynn and artist Evan Stanley. 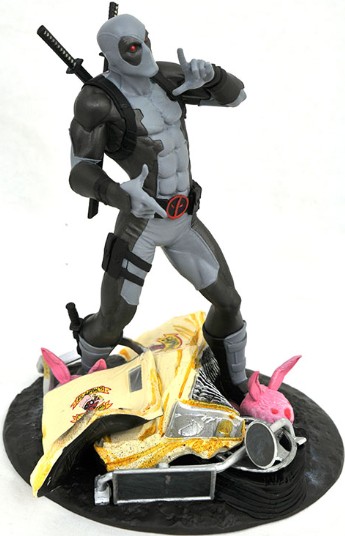 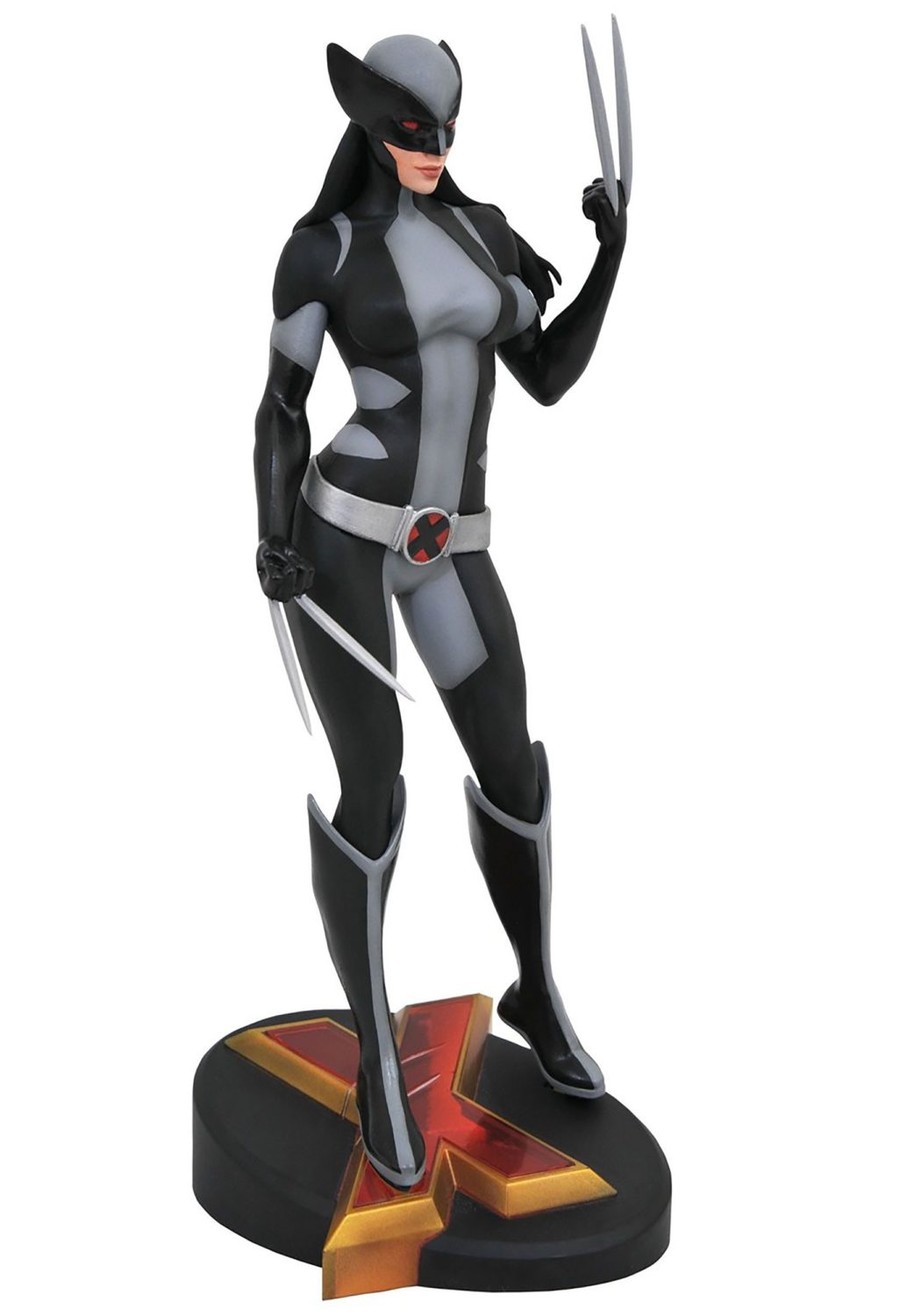 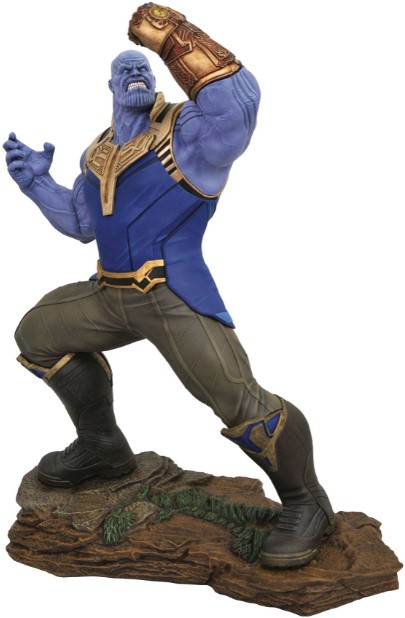 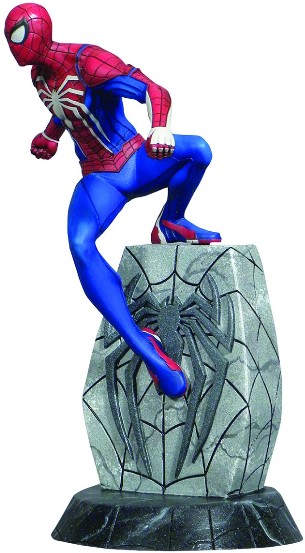 A BEAUTIFUL DAY IN THE NEIGHBORHOOD – Official Trailer