Marvel.com releases the next What Th–!? video which is a parody to a little thing called Twilight.

Let’s see how many comic fans get the jokes!

Probably more than are willing to admit it…


A new moon rises on Marvel Super Heroes: What The–?! in this timeless tale of forbidden love and sparkly vampires. Can a young girl truly find happiness in the arms of an immortal creature of the night or will this pale yet alluring couple experience a total eclipse of the heart? And what’s Man-Wolf doing on the prowl?  See it now: http://marvel.com/news/comicstories.10346

Learn the answers to these and other pressing questions in this brand new episode of Marvel Super Heroes: What The–?! featuring vampires, werewolves and teenage girls—oh my! 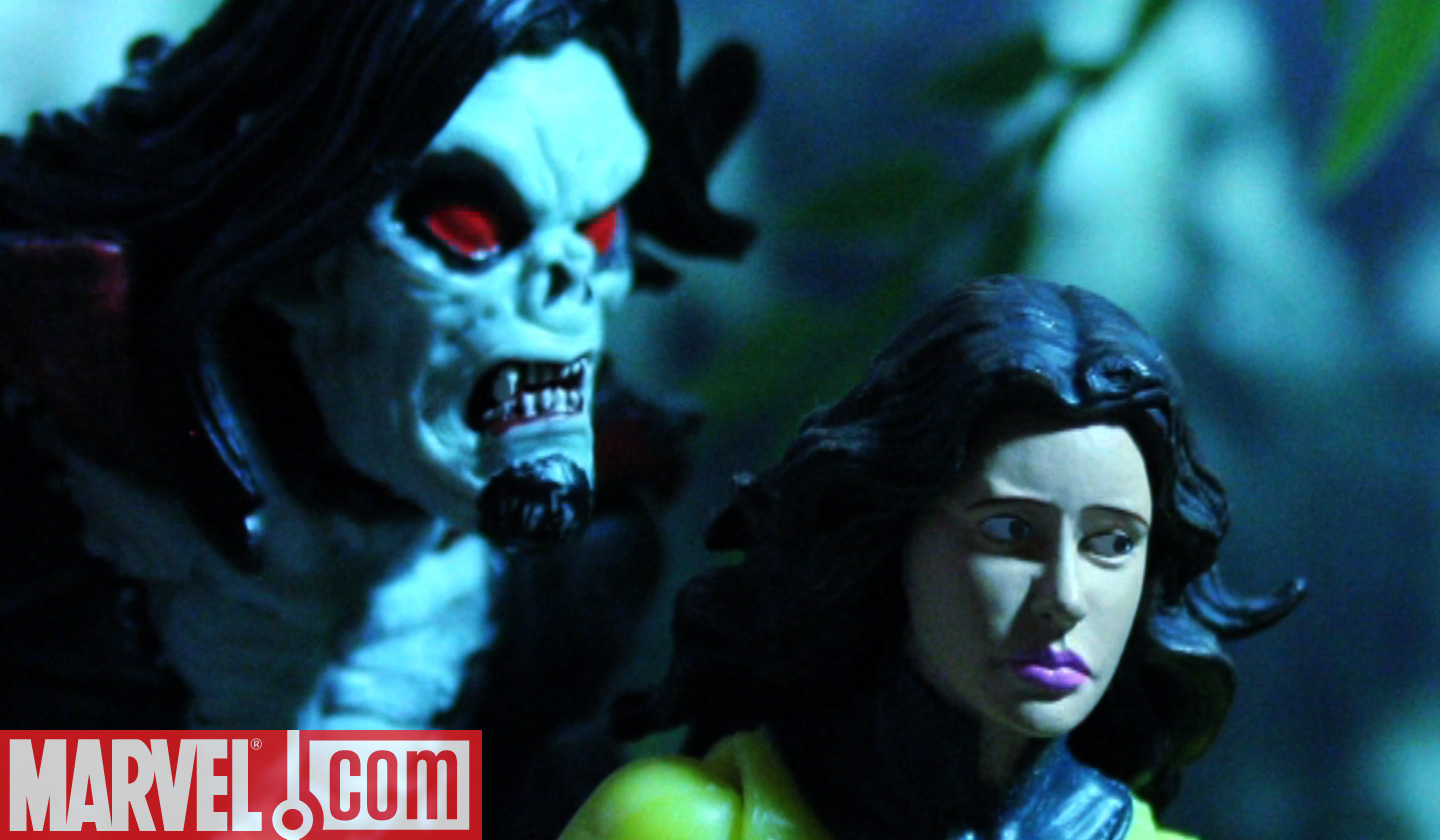 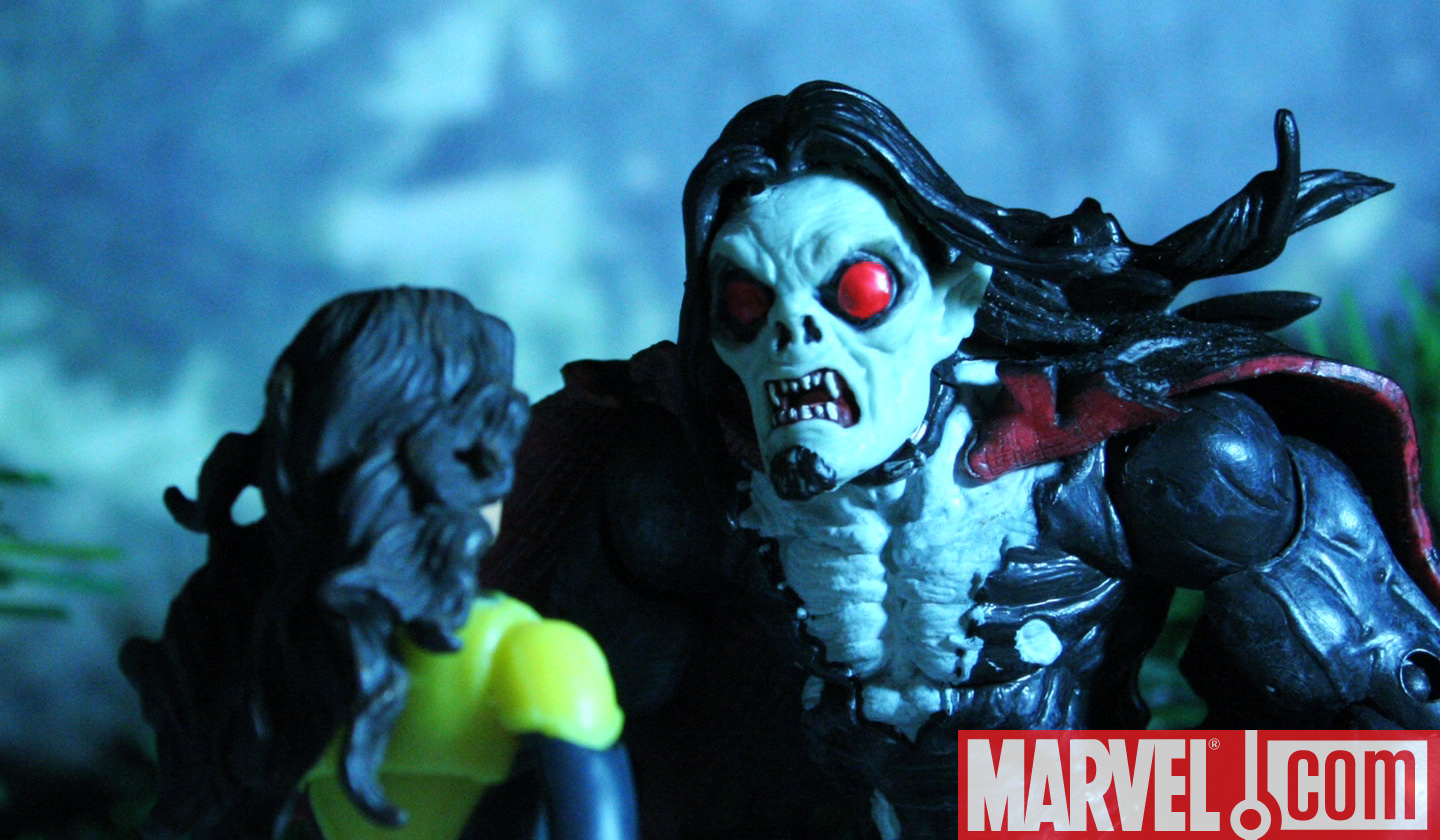 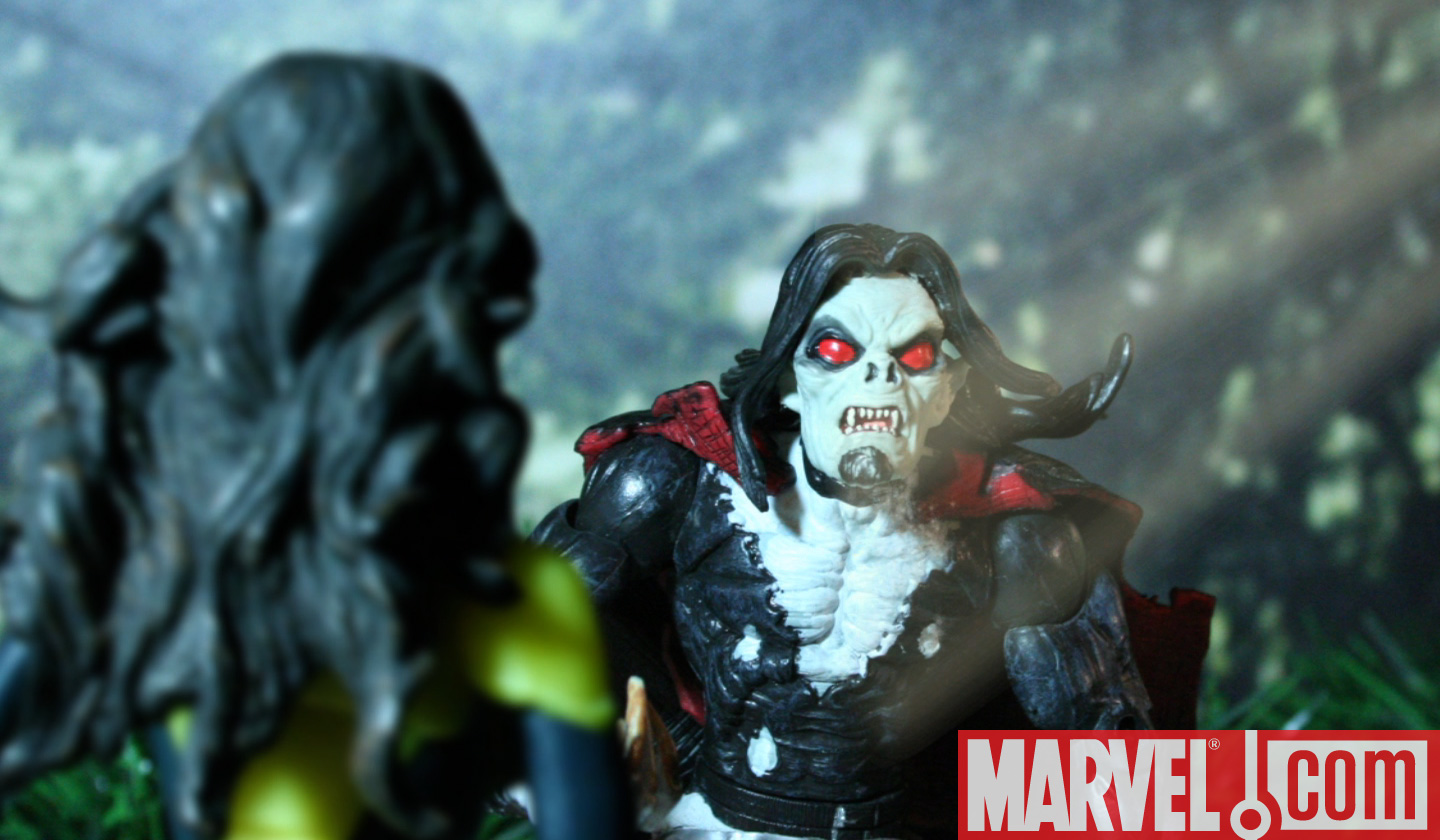 Marvel Entertainment, Inc. is one of the world’s most prominent character-based entertainment companies, built on a proven library of over 5,000 characters featured in a variety of media over seventy years. Marvel utilizes its character franchises in licensing, entertainment (via Marvel Studios and Marvel Animation) and publishing (via Marvel Comics). Marvel’s strategy is to leverage its franchises in a growing array of opportunities around the world, including feature films, consumer products, toys, video games, animated television, direct-to-DVD and online.  For more information visit www.marvel.com <https://webmail2.marvel.com/exchweb/bin/redir.asp?URL=http://www.marvel.com/> .