Marvel is proud to unveil superstar artist Olivier Coipel’s variant cover to X-Men #1. The X-Men enter the Heroic Age in their first X-Men #1 in twenty years—but just what is “The Curse Of The Mutants”? The answer will rock the Marvel Universe to its core! 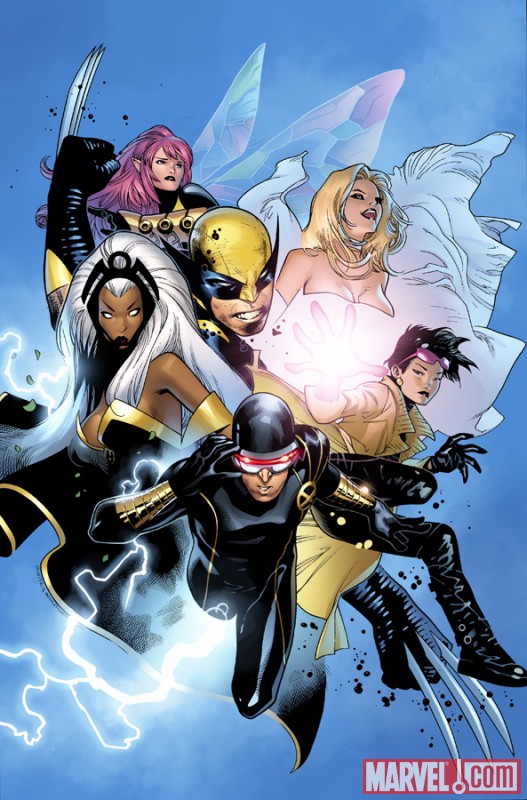