Marvel is pleased to present your first look at Daredevil #18! Get ready for the biggest Daredevil story yet, as a new menace walks the streets of New York – the ruthless killer called Coyote! Can Daredevil put a stop to his crime spree? And with all that has been happening in his life, just how sane IS matt Murdock? The red-hot creative team of Eisner award-winner Mark Waid and superstar artist Chris Samnee keep the action and drama at an all-time high inDaredevil #18, hitting comic shops everywhere, the Marvel Comics app, and Marvel Digital Comic Shop this September. 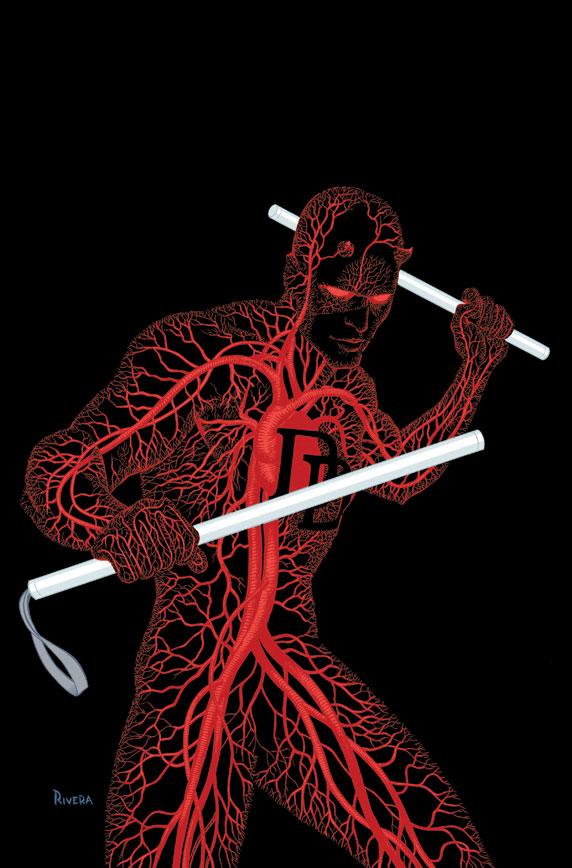 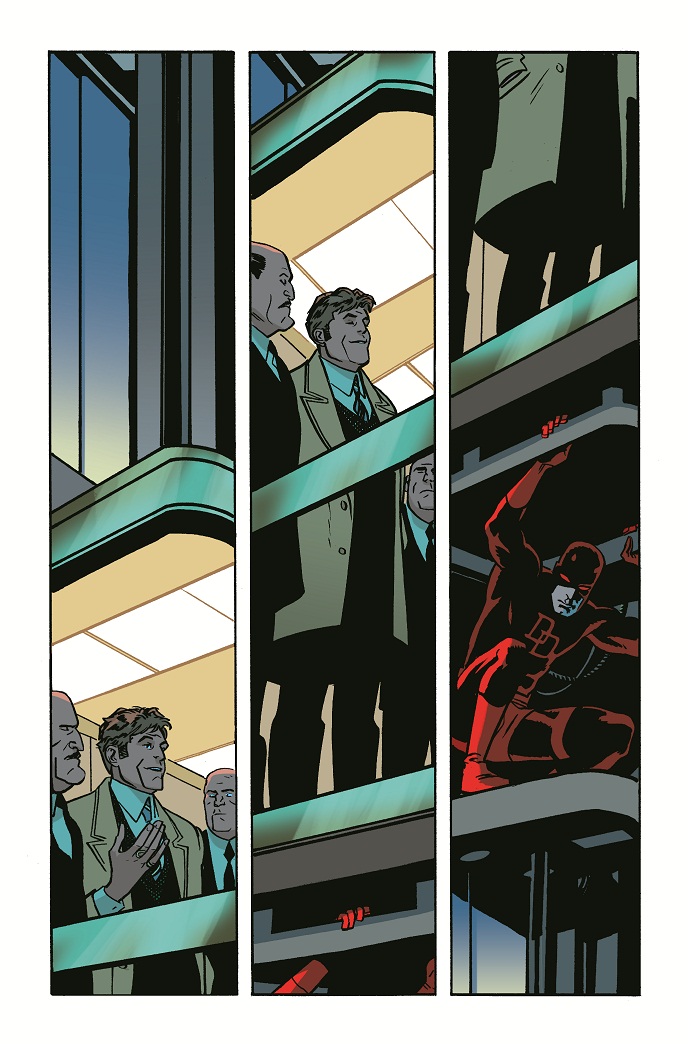 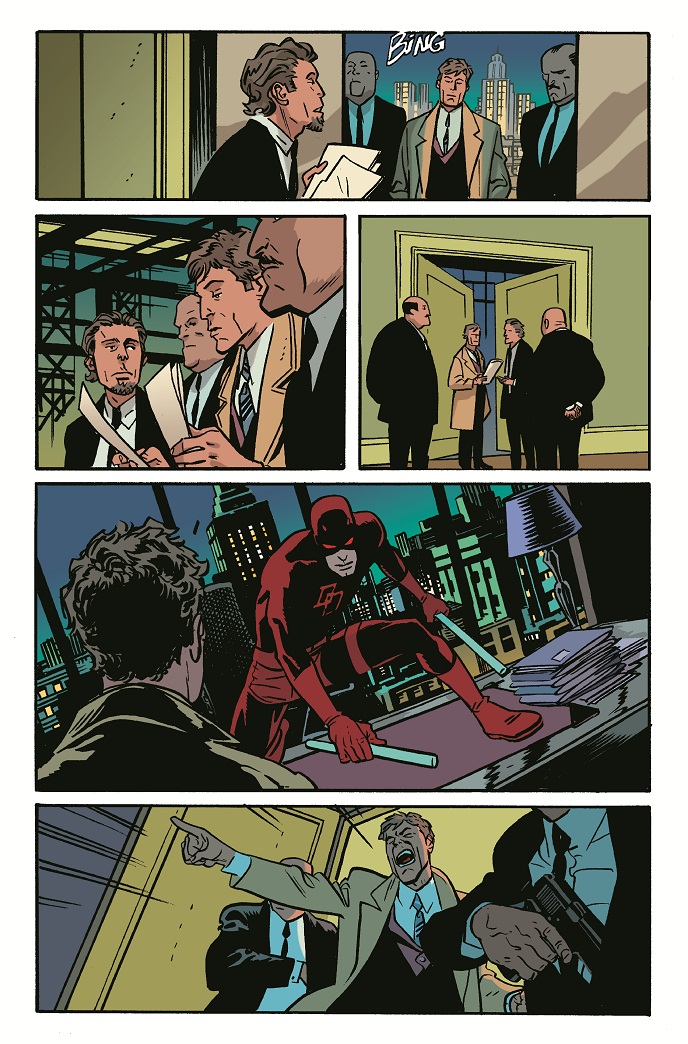 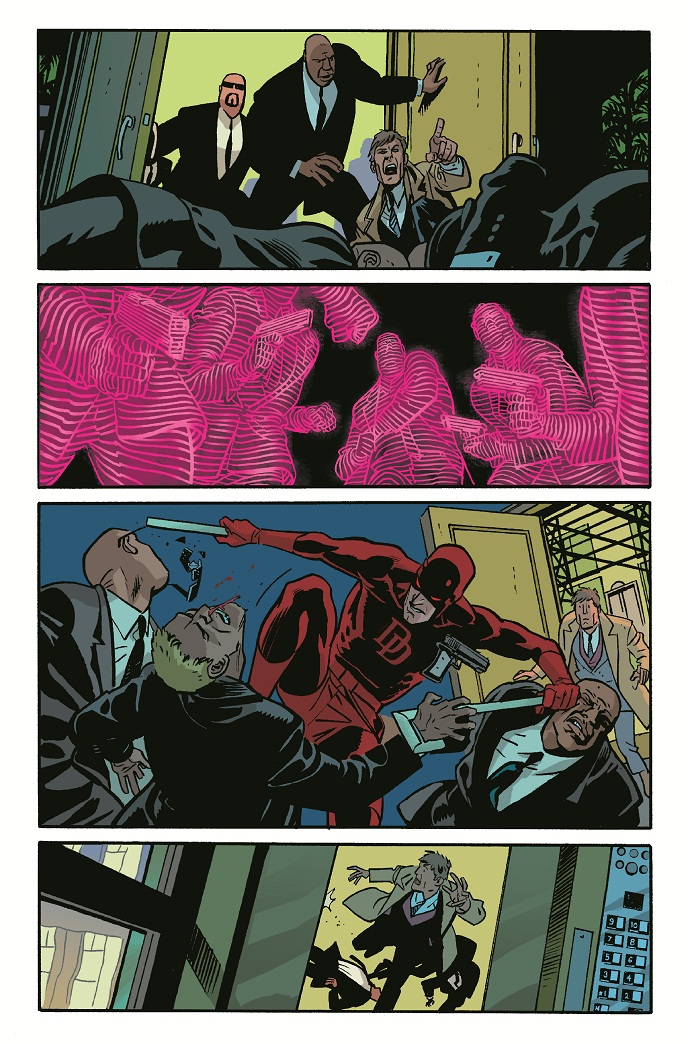