Your First Look At IRON MAN: THE RAPTURE #1!

Marvel is pleased to present you first look at Iron Man: The Rapture #1, the Marvel Knights limited series from Alexander Irving and Lan Medina! When a devastating heart attack pushes Tony Stark to the brink of death he decides to build his greatest invention yet. Witness the debut of Stark 2.0, the most advanced fusion of man and machine the world has ever seen! Things take a turn for the worse though, when the Stark 2.0 entity begins a mad campaign to rework the world in its own image. If Tony Stark is to be saved, he’ll need all the help he can get from his friends Rhodey and Pepper! Can they stop the digital menace? Find out in Iron Man: The Rapture #1! 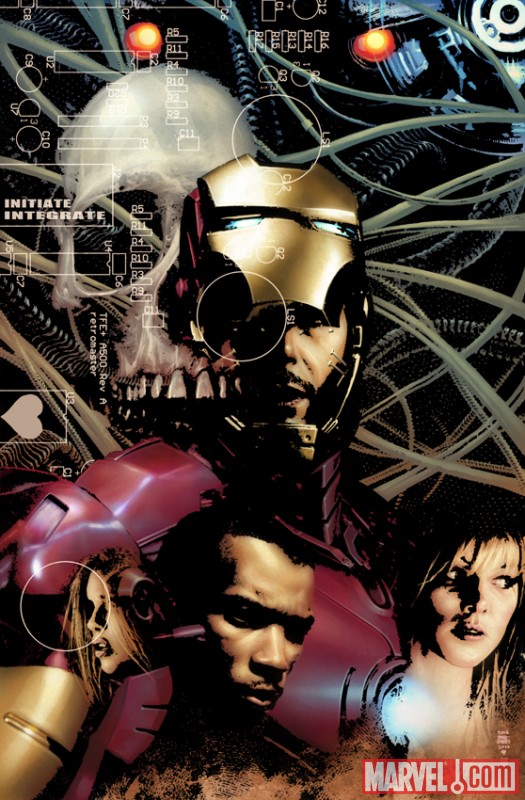 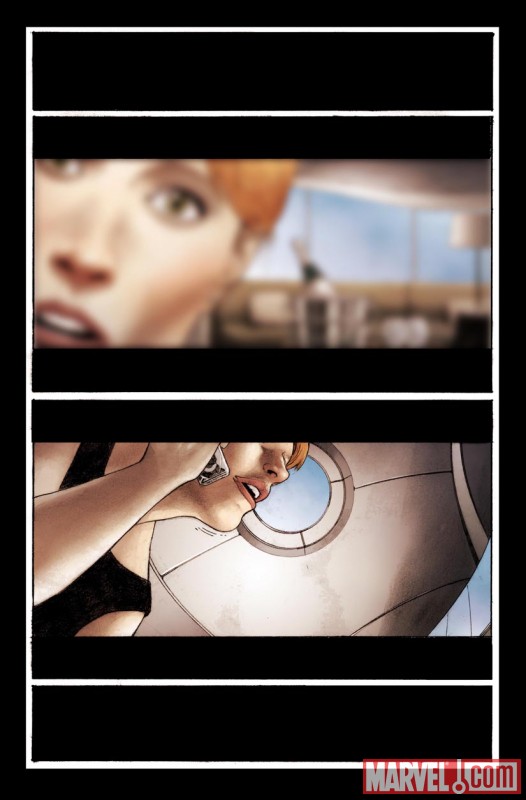 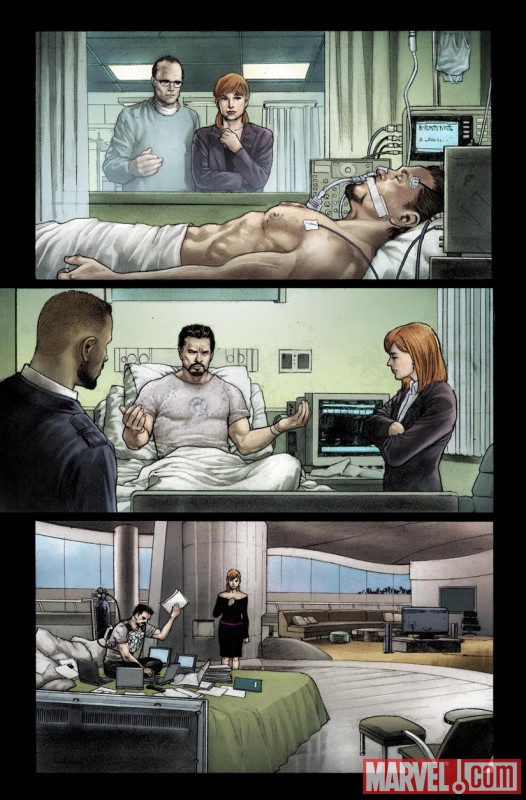 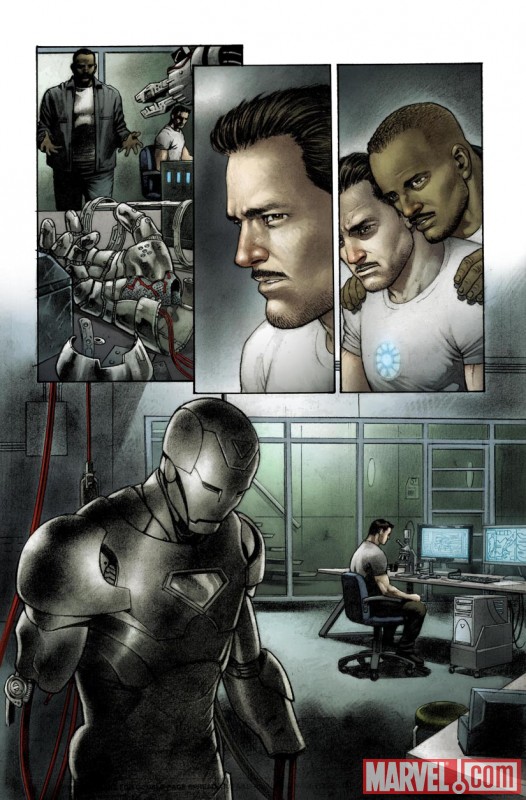 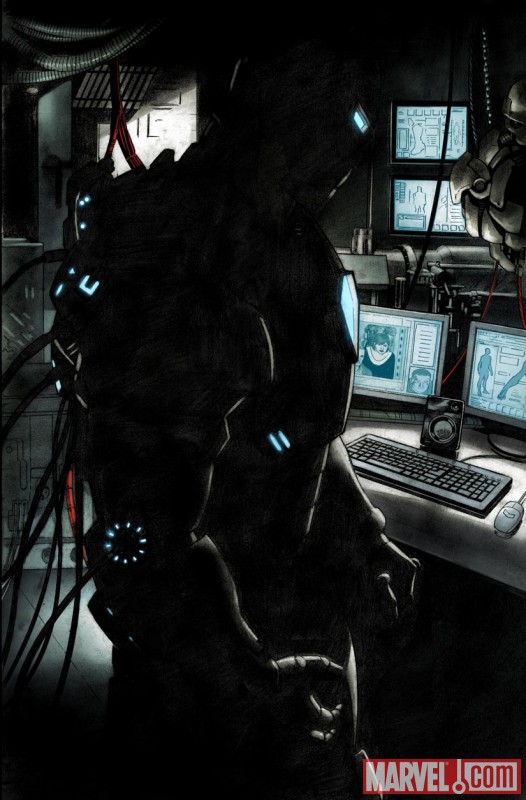