The Punisher has returned to the Marvel Universe and he’s looking for payback!

Marvel is pleased to present your first look at Punisher: In The Blood #1 (of 5), from the acclaimed creative team of Rick Remender and Roland Boschi! The Punisher has returned to the Marvel Universe and he’s looking for payback! Criminals beware, with nothing left to lose, Marvel’s most feared vigilante has embarked on his most brutal campaign yet and the gutters are running red with the blood of the city’s scum. It isn’t pretty. But then again neither are the Jigsaw Brothers or their plans for Frank Castle.  Find out what happens when The Punisher brings his fight back to the streets this November in Punisher: In The Blood #1 (of 5). 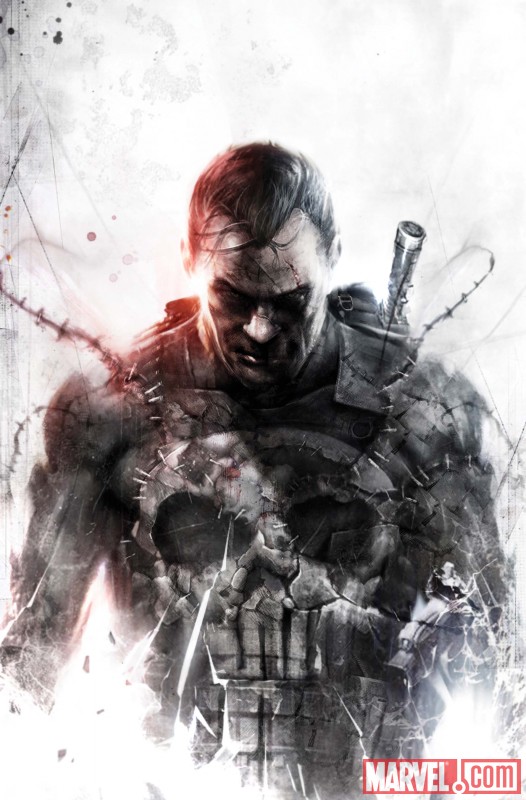 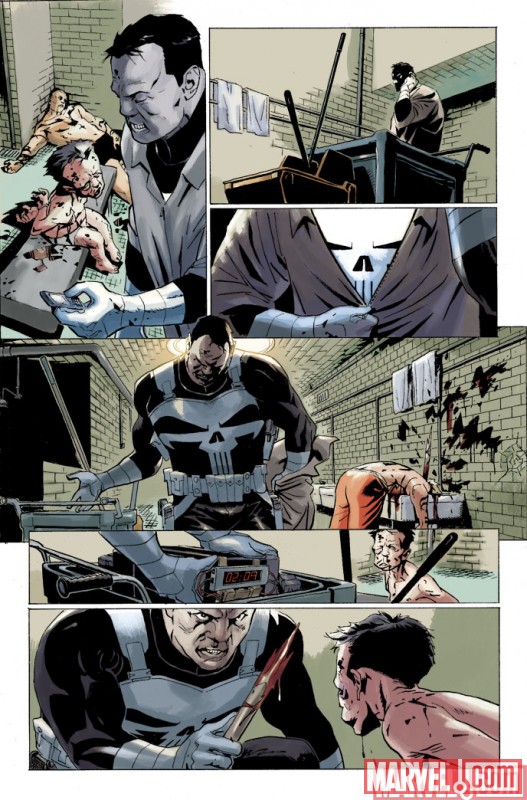 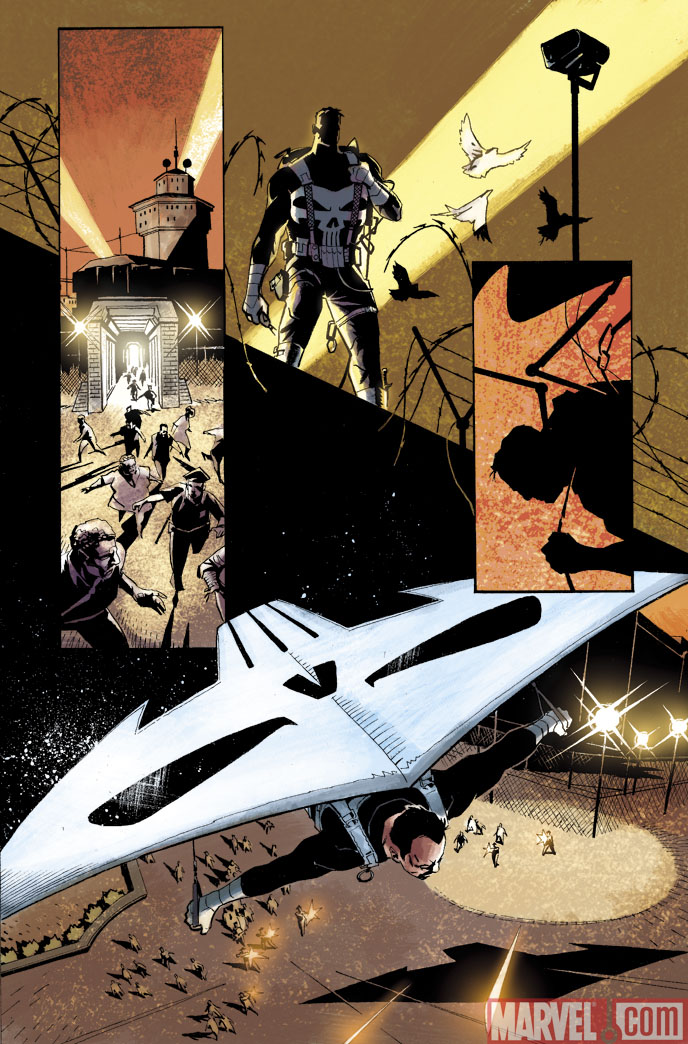 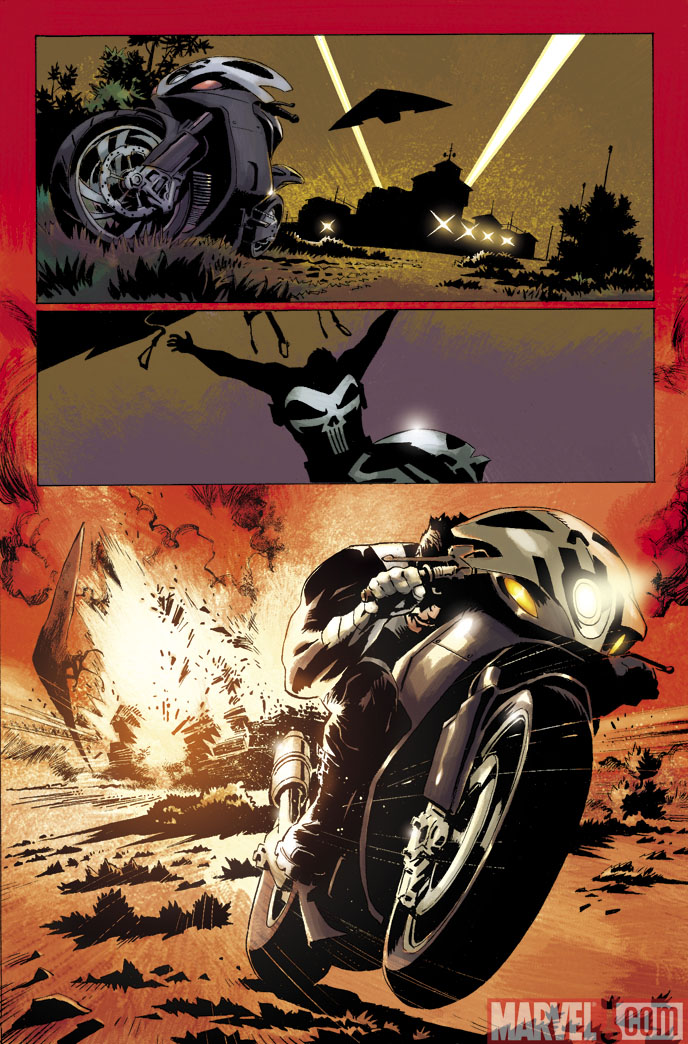 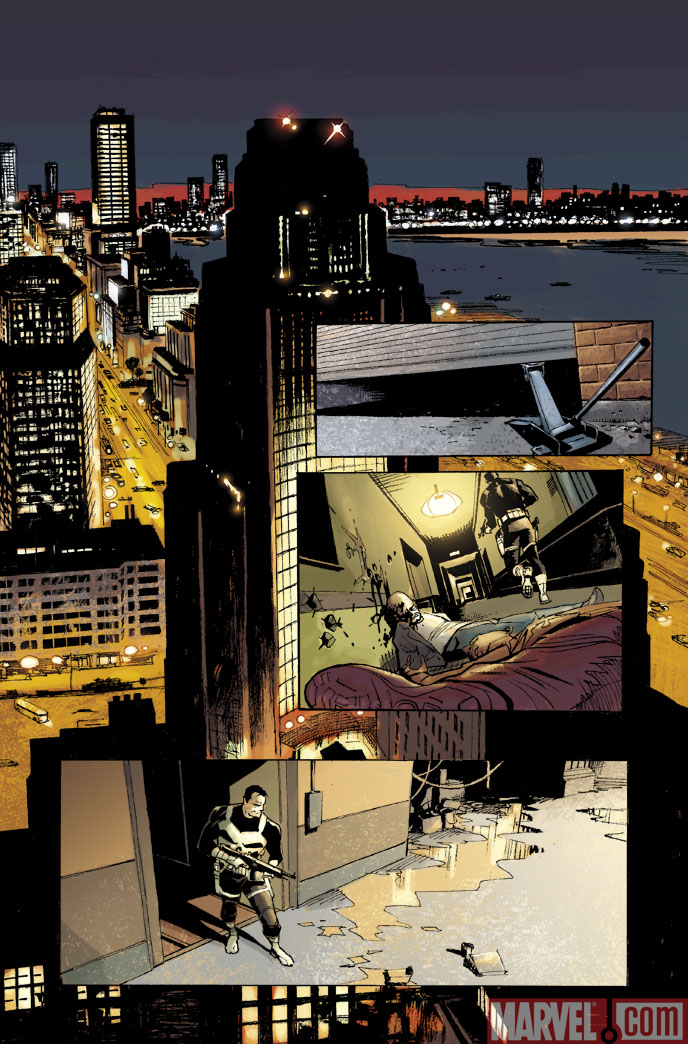 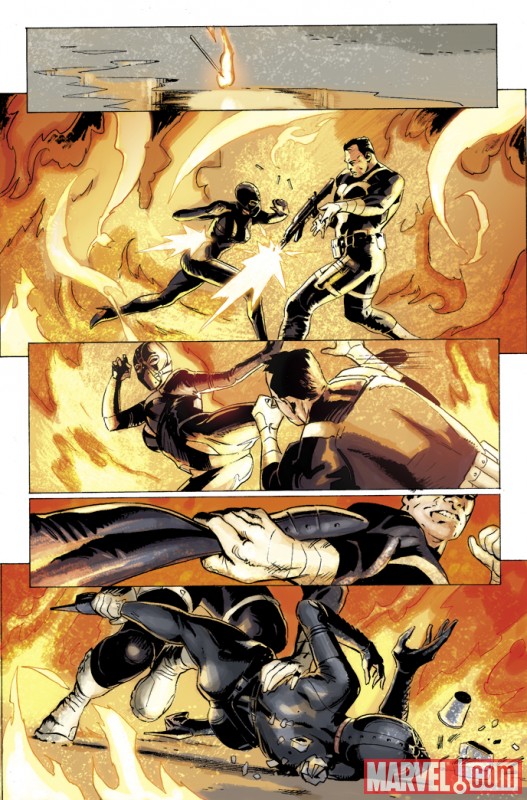