10 for the Pros comes at you with a superstar simply known as AH!

His work has graced the pages of books like Dark Horse’s Ghost and DC Comics The Justice League. In recent years he’s become primarily a cover artist, with his artwork featured on books like Red Sonja, assorted Star Wars books, a run of nearly 50 consecutive Wonder Woman covers and more recently his monthly title Catwoman.

Click on banner below to check out the official AH! web site…. 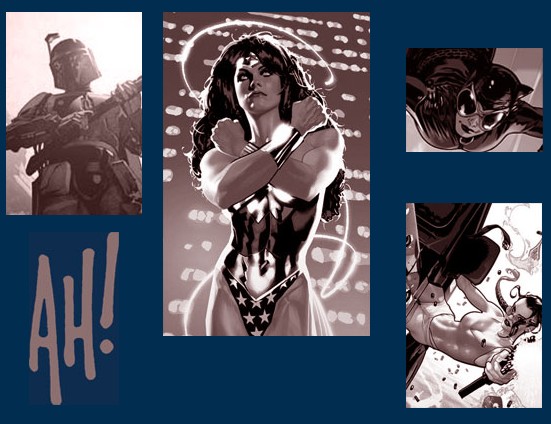 (AH!) Catwoman. So she could be bit more awesome. 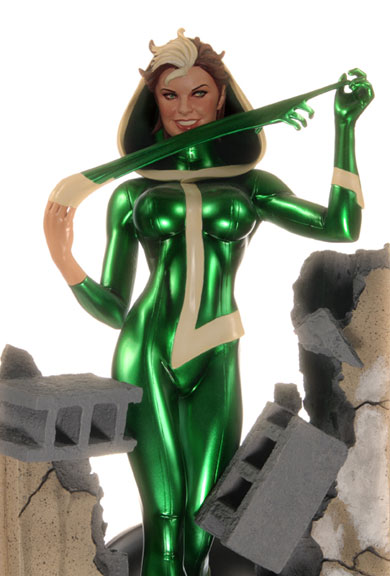 (AH!) I follow a strict regimen of panic and desperation on every assignment.

(AH!) Myself, because he is easy to be around. 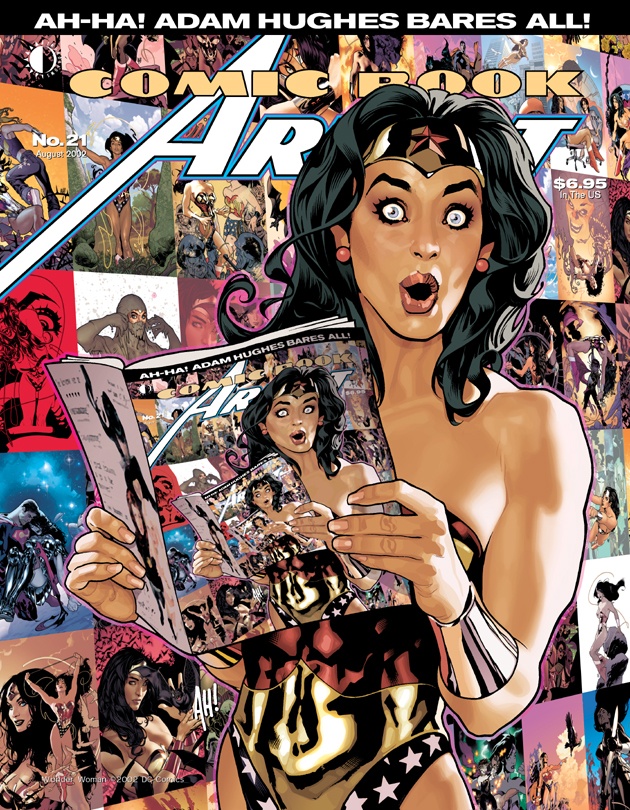 (AH!) Sure. The ratio of good to bad comic movies is much greater than it used to be, and the exposure is good for the industry.

(AH!) Catwoman. It’s a shame they haven’t made a movie about her yet. 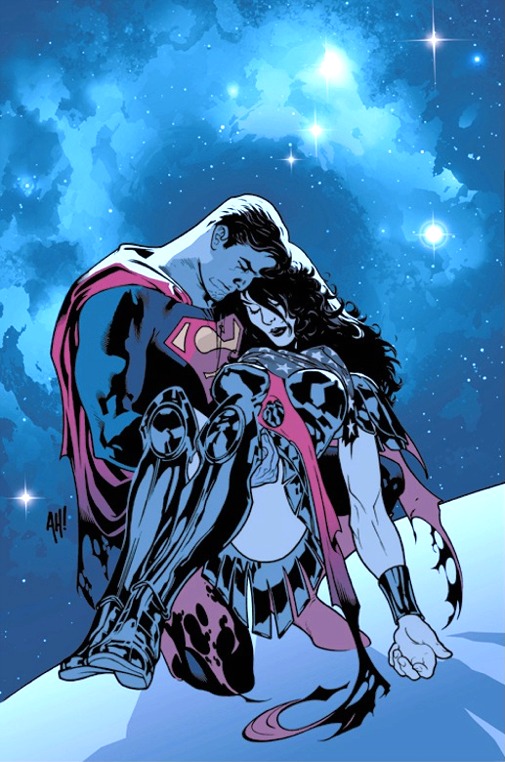 (AH!) Be patient, and don’t get frustrated.

(AH!) I have a leaky window in my sunroom. Wait I have a coffee table book coming out in June too! 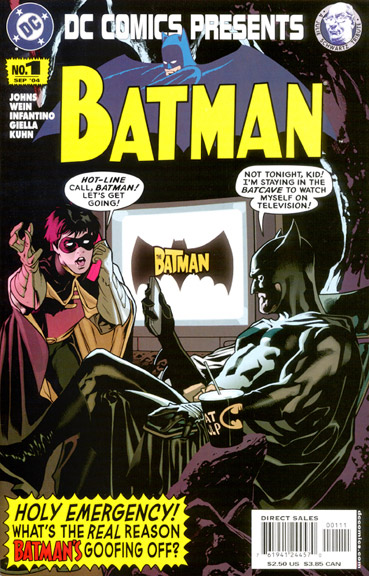 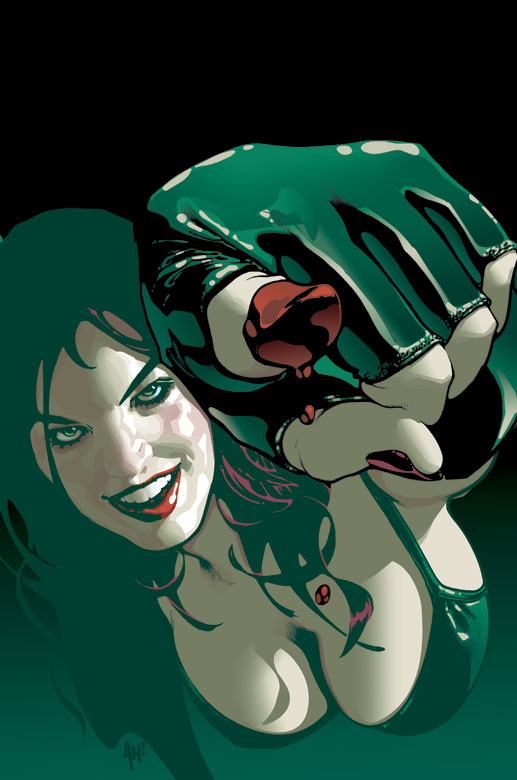